For CityMag editor Johnny von Einem, making a magazine is a relentless pursuit of failure. 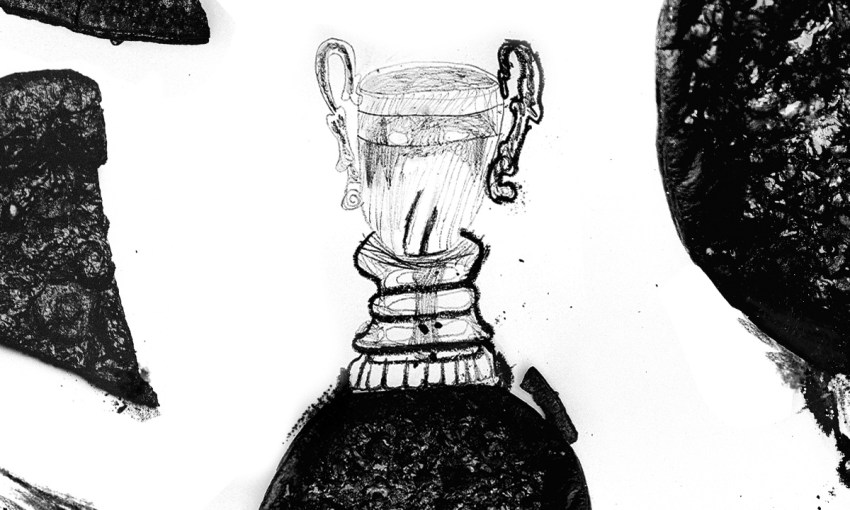 To successfully make a magazine is to walk beside failure.

Each issue of CityMag begins in notebooks, Post-it notes and workflow apps, as my team and I sit in a room and imagine what a perfect edition might look like.

The latest issue of CityMag is on streets from Friday, 10 June.
The edition includes stories of success, in the form of this year’s 40 Under 40 winners, as well as failure.
Find your nearest mag here.

After plotting our ideal 72-or-so pages, we take these ideas and test them against reality. For reasons of time, money and unanswered emails, some concepts are abandoned, some are saved for a later date, and some are reshaped into something new. Occasionally, a piece of writing I first had in mind will become printed ink on a page.

By the time the deadline arrives, all the unmade versions of the magazine fade out of memory. The edition made through attrition becomes the edition we whole-heartedly love (and which we hope you love, too). And when the real-world object finally hits streets, as it now has, I feel safe enough to call the whole process a success.

Once a year, as we publish our annual list of accomplished people under 40, I’m prompted to think about success. By virtue of my nature, my mind also wanders to its opposite.

In this year’s 40 Under 40, you’ll see stories of people creating new ways of addressing ill mental health, building media organisations for under-represented communities, and spending two frustrating years somehow finding a way to throw parties across Australia amid a pandemic to keep people connected through music.

In all these stories of success, there exists failure. The two words are considered opposites. By dictionary definition that’s true, but in lived reality it’s not the case. Success and failure are intertwined, always existing together, circling in the mind of anyone creating something with purpose.

To treat them as absolute opposites – only settling for a perfect success or starting if you’re guaranteed of avoiding failure – will bring about the same result: nothing.

What matters most is how well you marry the two.