CityMag spoke with the organisers of three Adelaide boutique festivals – Spin Off, Field Good and sidebyside – about whether the Federal Government's million-dollar arts package will save them, and what their plans are for a post-COVID world. 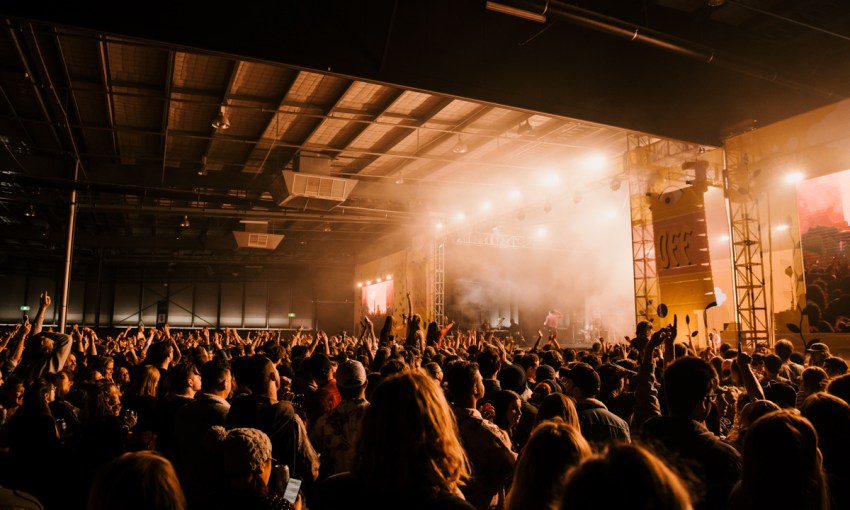 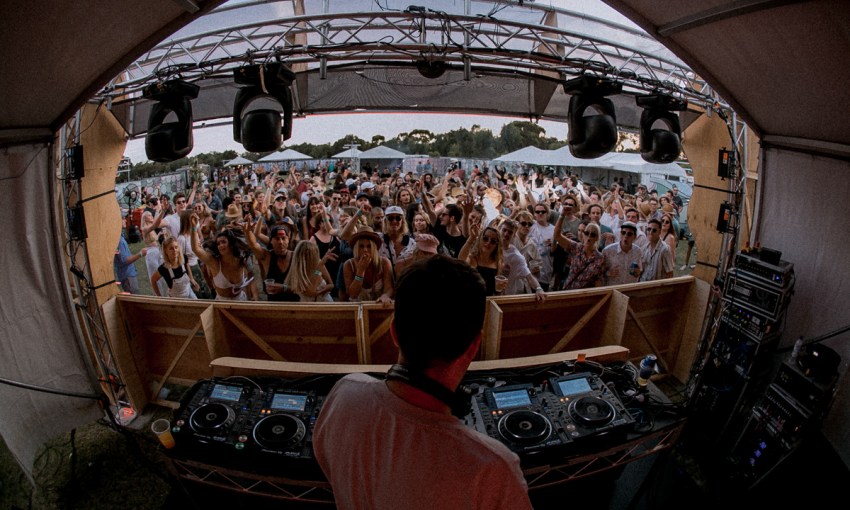 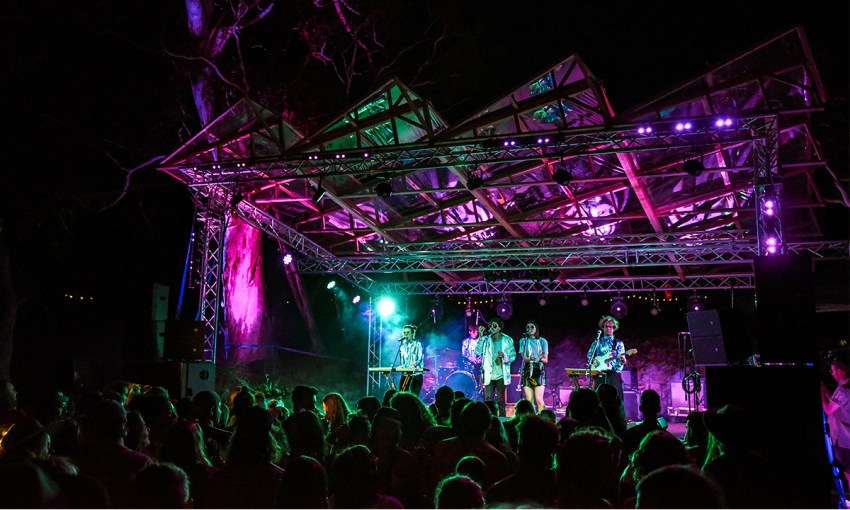 Spin Off Festival co-organiser Craig Lock says “it’s a given” that when you’re running your own music festival, you often put your house and livelihood on the line.

“Anyone that’s running a live music festival is risking everything they have because the costs and risks of doing it are so great,” Craig says.

“If you do a basic sum of the number of people going, times the ticket price, that tells you how much revenue can be generated. You kind of work back from there.

Keep up to date with what’s going on around Adelaide as we reemerge from the COVID crisis by subscribing to our newsletter. Click here.

You can also support your local musos right now by buying their merch.

“If people don’t go, then you will literally lose hundreds of thousands of dollars.”

Spin Off, a one-day music festival made up of acts visiting Australia for Splendour in the Grass, was scheduled to smother the Adelaide Showgrounds in pop, rock and electronica on 24 July.

But a couple of days before Craig and his team at Five Four Entertainment were due to announce the festival’s lineup, back in March, the Federal Government announced restrictions on mass public gatherings.

With this news, the Five Four team realised the festival couldn’t go ahead as scheduled in July, so postponed the event until October.

“But as the crisis became more drawn out, and it just became more obvious that that really wasn’t going to be possible. We just sort of followed them in moving to [next] July,” Craig says.

“So far we’ve lost a year of work, really, and the potential to run the event again [this year] is gone now.

“It’s all going to come back on at some point in time. It’s just a matter of getting to that point.”

Splendour has also been postponed until 2021. 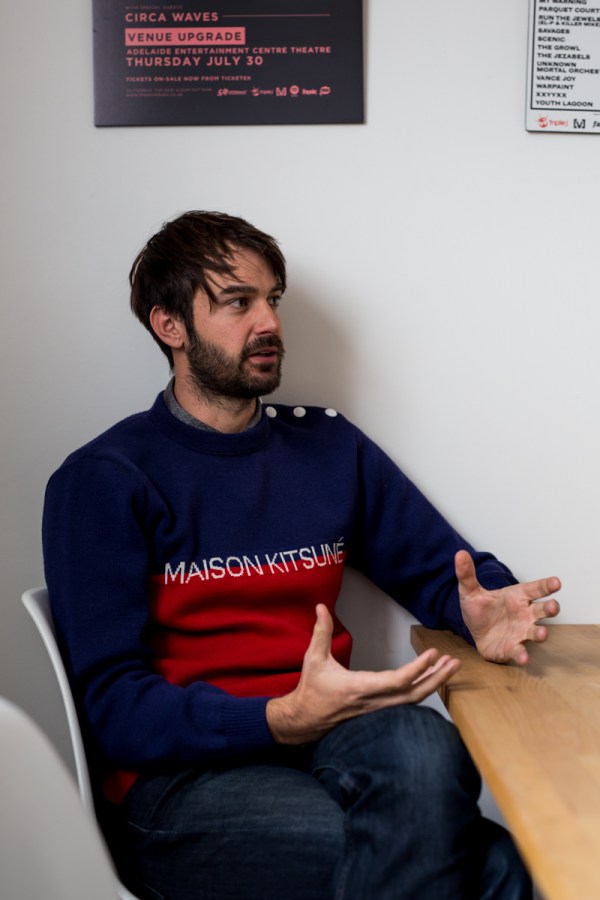 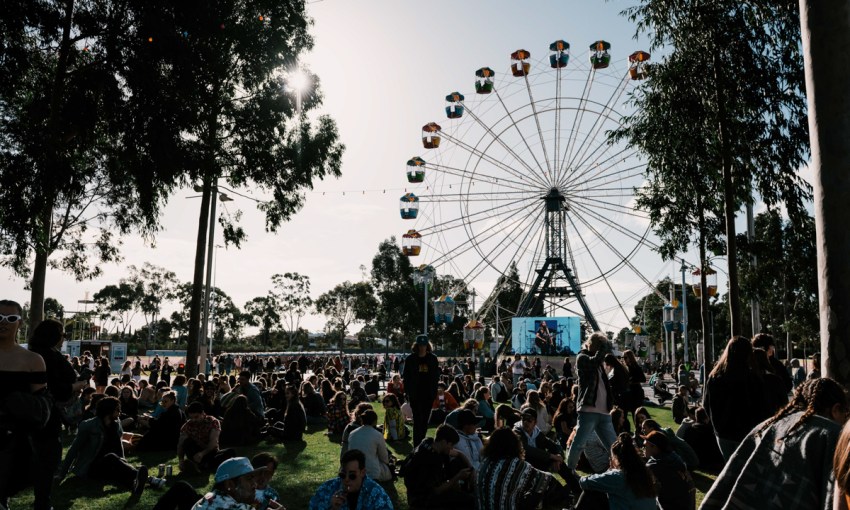 Spin Off Festival in all its glory last year. (Right) Craig Lock

A couple of weeks ago, the Federal Government announced they would throw a $250 million lifeline to the creative and arts industry – one of the hardest-hit sectors in the pandemic.

The feds would distribute money in loans and grants to “restart the creative economy,” a press release said.

Arts Minister Paul Fletcher spruiked confidence in the package’s ability to sustain jobs and help the sector, while critics responded that it was too little, too late.

The package’s music-related offerings include:

It’s all going to come back on at some point in time. It’s just a matter of getting to that point – Craig Lock

Craig says he’s waiting for more information before he applies for a grant, but upon first glance the package’s emphasis on “new” events presents a problem.

“I’m not really that interested in ‘Oh, here’s the money for new festivals to be created.’ That to me is kind of wrong way to fix things,” he says.

“You need to support the people that are already there, and it’s sort of unclear in what they’ve said as to whether or not that money is going to do that.”

Craig is also concerned about the Federal Government’s JobKeeper scheme, which is due to expire in September. The program’s $1,500 fortnightly payments have kept his staff fed and working.

“We’ve had staff on JobKeeper and we’ve just been forward planning,” he says.

“If [JobKeeper] is going away, I have to do a whole year of work to get revenue for a festival, and basically hire staff for two years to do that, because it takes more than one year.

“I’ve got millions of dollars tied up in the music festival. What if that doesn’t pull through? I’ll be bankrupt.” 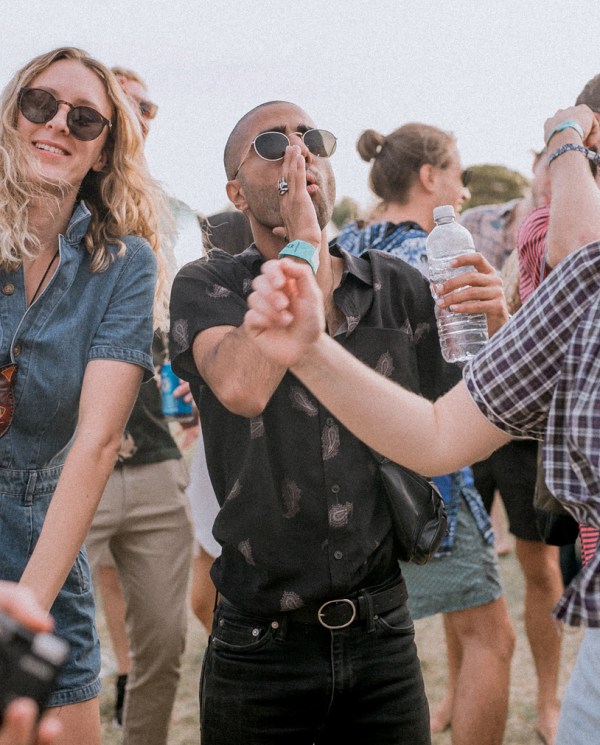 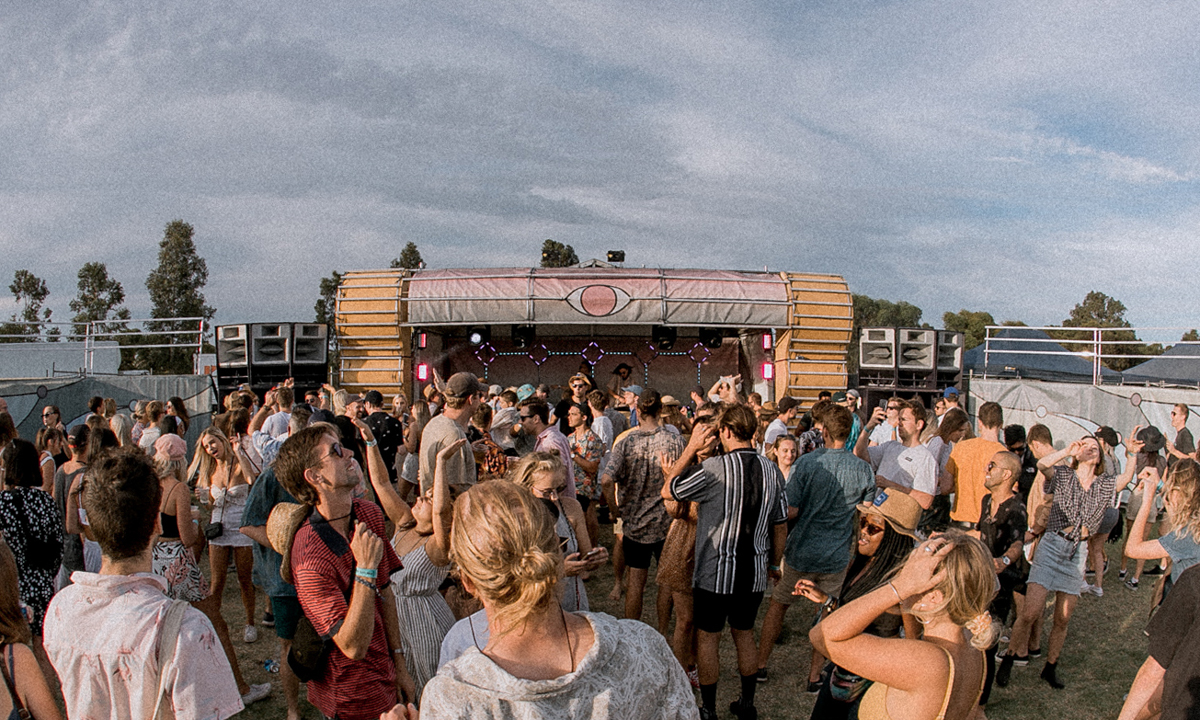 sidebyside: a polished bush doof in the 5000. We’d be shouting with joy if we were at sidebyside too

Pivot. creative director Henry Jarman says sidebyside, the house and techno day party in the Adelaide Parklands, will go ahead at the end of the year, but only if social distancing measures have totally eased.

“We wish for there to be no restrictions in regards to crowds and consumers,” Henry says.

“We can work with no international bookings, but if it comes down to the feeling of the festival, we don’t want to have to compromise,” Henry says.

Henry says the Pivot. team weren’t hit too hard by COVID-19, as the clampdowns occurred months after sidebyside was held on 30 November 2019.

But the festival is known for pulling international, national and local musicians. This year’s iteration will probably exclude any foreign talent, Henry says, and possibly interstate deejays too.

“The risk is whether the same demand will be there for a show focussing on national and local acts,” Henry says.

“But I think that after such a time [of lockdown] there’ll be quite a large demand for this, or people will be excited to party again.”

Pivot. is “looking into” the package and declined to comment further. They will also announce an exact date for sidebyside if and when they’re given the green light later in the year. 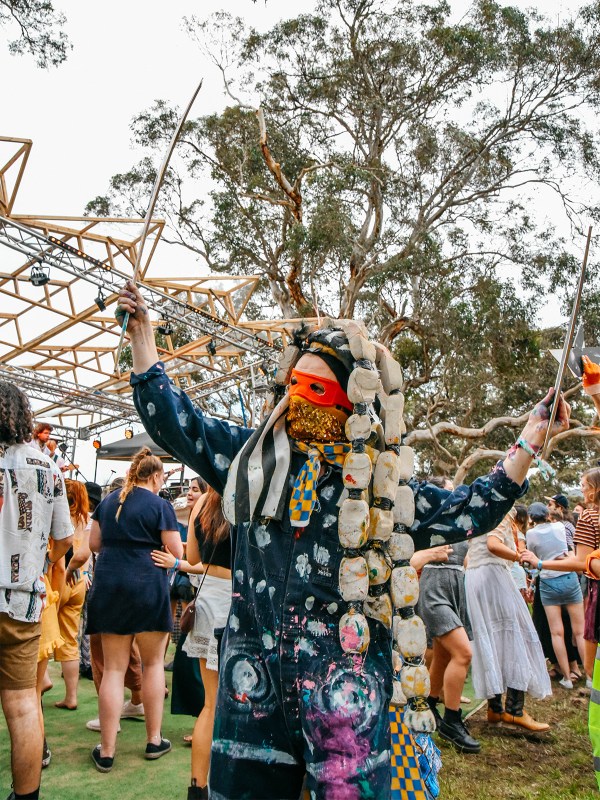 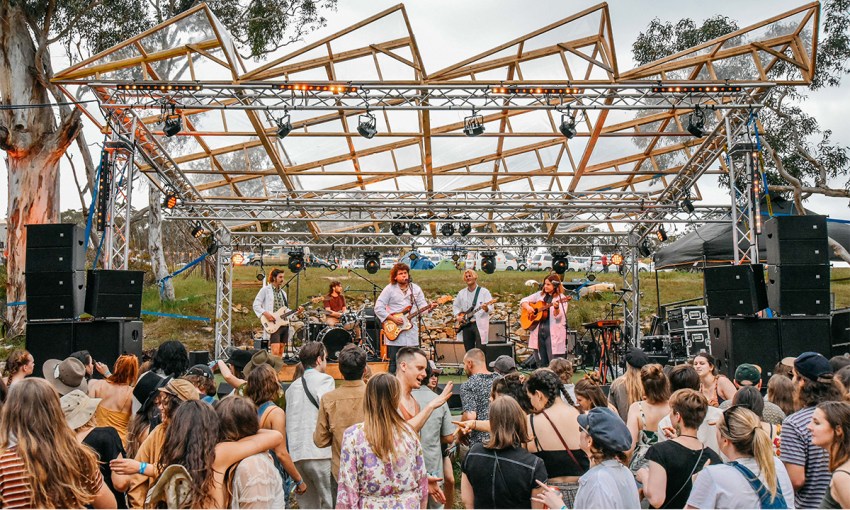 Sam Lavers believes the grant scheme could help Field Good Festival, the Fleurieu Peninsula camping festival he co-organises – if the team is eligible.

“We’re really only looking into it now, but it seems as though we do fit the bill, which is nice, and it seems a bit less pointed towards the bigger festivals, like Splendour in the Grass,” he says.

“But we’re still holding off on a final decision [on whether or not something will go ahead in October].

“We’re in talks about possibly holding a smaller Field Good, if it’s able to be done so safely and is viable. But the recent spike on the East Coast doesn’t help.”

If we were to do something this year, it would definitely be pushing the South Australian music industry – Sam Lavers

Sam says that while the grants are good, he’d first need to convince the landowners to let he and the Field Good crew have 1,000 punters camp and party on site.

Then he would need to persuade the relevant council in the area, and then the police. Next comes a mandatory risk assessment.

While there’s a lot that could go wrong with organising a festival right now, Sam reckons if there’s an opportunity to do it safely and well, he doesn’t want to miss it.

When we ask Sam if he’s confident an insurance company would cover the festival, he laughs.

“That would be a whole other thing as well. What insurance company would want to insure a festival at the moment? I’m going to write that down.”