Max Savage will take to the stage with a new band full of old friends this Friday night at the Woodville Town Hall.

The show will mark the first time Max performs with the Lofty Mountain Band, which is comprised of long-time musician friends Tom Kneebone on guitar, Tom Boehm on fiddle, Steve Pederson on mandolin, Django Rowe on banjo, and Dylan Kuerschner on double bass.

Max tells CityMag the group are excited to play at Woodville Town Hall, which he describes as “something like an instrument in itself”.

“It’s got some amazing tall, wooden ceilings and wooden floors, and it just seemed a shame to waste the opportunity to do something a bit different and a bit special,” Max says.

“We’re doing a bunch of new songs, some of which have been written specifically for this show, to try and…use the space the best way that we can.”

Fans of Max’s music can expect something different to his past collaboration with rock band The False Idols. He describes his new band’s vibe as more Celtic-, folk-, and bluegrass-driven – a style he says runs in the blood of everyone in the band.

“It’s much more delicate and intricate…It’s sort of a no-brainer because I didn’t really want to bring a loud, choking rock band into a big, open wooden hall,” Max says.

“I think this kind of intimate timber-on-timber will work much better. It’ll feel very close, personal, and quiet.” 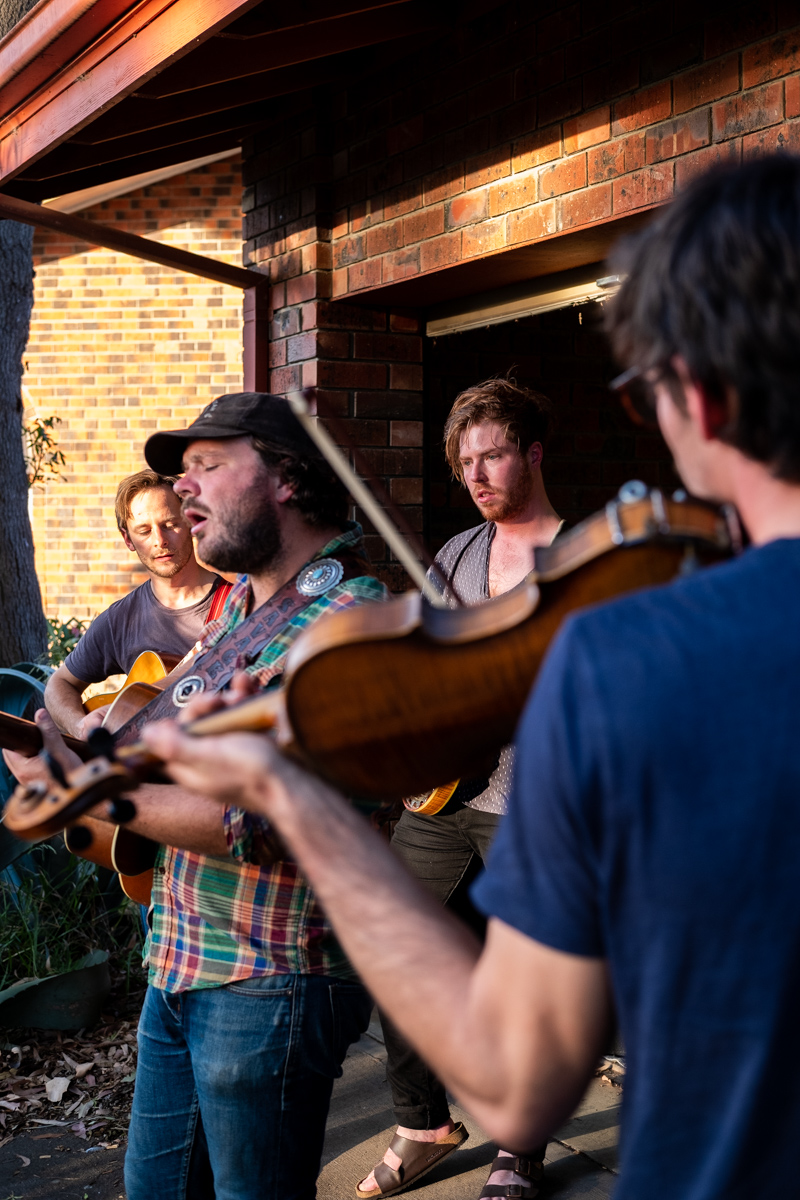 Although 2020 has been hard for Max, he says he hasn’t felt much of a direct impact from the COVID-19 pandemic.

So, the audience this Friday shouldn’t expect anything in the vein of the COVID-19-influenced songs, ‘Together and Alone’ and ‘Sitting All Alone in My Room’, which Max wrote for this year’s Adelaide Cabaret Festival.

“It would be pretty disingenuous of me to do that…There are lots of other great writers that have been hit like an oncoming train, and I’m sure they will write amazing songs about this time and this experience,” he says.

Rather than facing a slump in gigs, Max finds border closures have acted as an “industrial protection”.

With less competition coming from interstate, Max has been busy playing for live audiences since venues have opened back up.

While the music industry, along with most industries, has struggled during COVID-19, Max says the effects of the virus have revealed pre-existing fault lines rather than created new issues.

He says streaming and downloading has helped create a new generation of music fans who don’t want to purchase music, or pay money to see music performed live – something which the global pandemic has “brought to the fore”.

“I think a lot of the musicians that were struggling already will probably give it away now, just because of what’s happened this year,” he says.

“But I wouldn’t blame that just on coronavirus, I would say that it’s more from people not paying for music than anything else.”

This is also one of the major reasons Max no longer releases albums.

“Automatically a musician, by making a record, is going to run a massive loss, and that’s not including the cost of touring, promoting, artwork or anything else.”

“Realistically, a couple of streams on Spotify is not going to make it work.”

Although Max has no plans to release albums, he has been putting together about two records a year just for himself.

If you want to hear Max’s music, your best bet is to attend one of his gigs. 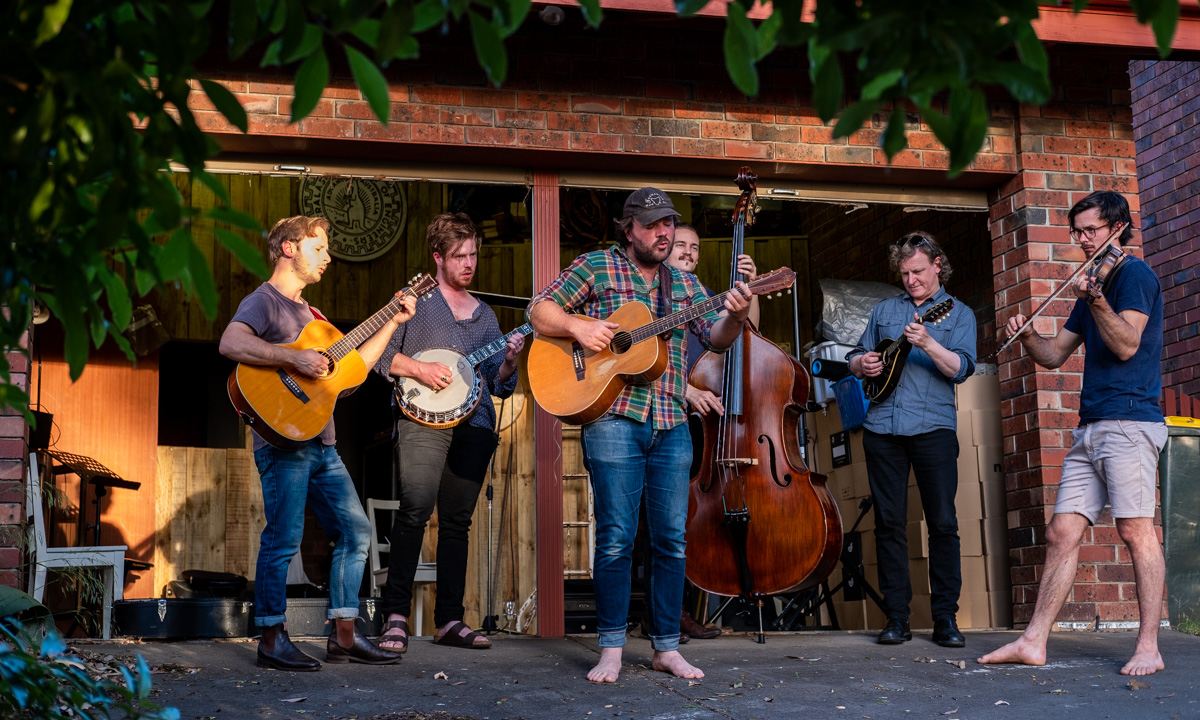 Luckily, Max says councils in Adelaide and South Australia do an “amazing” job of supporting the arts, even though the State and Federal government’s support has been “quite lacking”.

“[City of Charles Sturt] Council have been so amazing organising all this music during the pandemic, and… Woodville Town Hall is… an absolute gem of a resource.”

“I’d wager there’s not many venues that are as good anywhere in Australia.”

Tickets to this Friday’s event are free and available online, but are limited due to COVID-19 restrictions.

“If people want to come, they’ll have to get their skates on.”