Adelaide artist Sokel wants to preach to you about dancehall - a genre that connects him to his Ugandan childhood and allows him to promote “real” messages, such as the power of love.

“In Uganda they love dancehall,” Sokel says, “and every club plays dancehall or afro, but normally they play dancehall. They call it Ugandan dancehall.”

To this writer, dancehall is the feeling of a beach party made into music – sun-drenched, electronic, and swirling with RnB sentimentality and summer pining.

Its roots (according to Wikipedia) extend to 1970s Jamaica, where it started as a blend of reggae and roots.

With digital production going mainstream in the 2000s, dancehall became faster and bouncier and is now almost synonymous with pop music.

“Dancehall is something that makes you just want to get up and dance,” Sokel, who is also a WOMADelaide and NSS Academy mentee, explains.

“It’s where you just hear the beat and know the kick is coming in. It’s that thing.”

Elements of the genre can be heard in mainstream music’s biggest bangers, like Rihanna’s ‘Work’ and Drake’s ‘One Dance’.

What was once only created by lesser-known (but no lesser-talented) musicians, such as Jamaica’s Popcaan and Vybz Kartel, can now be heard on most dance floors and radio stations. Except here in Adelaide.

“Adelaide is a bit quiet with dancehall,” Sokel says.

“I think Wakanda [Place Multicultural Bar] play it, and some nightclubs here play it, but it’s not crazy like other cities.”

Sokel has previously been invited to Melbourne to participate in monthly club night I Love Dancehall, and even opened at a concert show for a larger stalwart in the scene, Kranium. But the musician says he struggles to find producers in Adelaide that understand his sound. When writing music, he often looks overseas for collaborators.

This is the case for his steamy single, ‘Ready’, which features a beat made by Dutch producer JP Backhouse, who currently lives in Amsterdam.

This relationship was forged from the fires of Instagram – literally.

Sokel explains he and the producer hit it off after he dropped the “fire” emoji on a post by another musician, and JP hit him up after that.

The track is a cocktail of EDM and afroswing, over which Sokel sings the repeated romantic refrain: ‘I’ll be ready / whenever you are ready to touch this world with me”.

A heavy beat anchors the song and had us running for the nearest nightclub.

Another track, ‘Oluwa’, is a slower song, but no less an earworm.

It simmers with lyrics like, ‘Your body girl / Wish you knew what you’re doing to me.’

To CityMag, Sokel seems like a starry-eyed singer, filling his songs with dreamy lyrics. We put this to him and he agrees immediately.

Sokel is on the cusp of releasing his first EP, titled Akello, which will include a string of singles grounded in afroswing, dancehall and reggae grooves, and produced with help from artists from all over the world.

JP Backhouse is producing the beats on another track, titled ‘Energy’.

“It’s like you’ve found this girl and this is the girl you want to experience life with.” 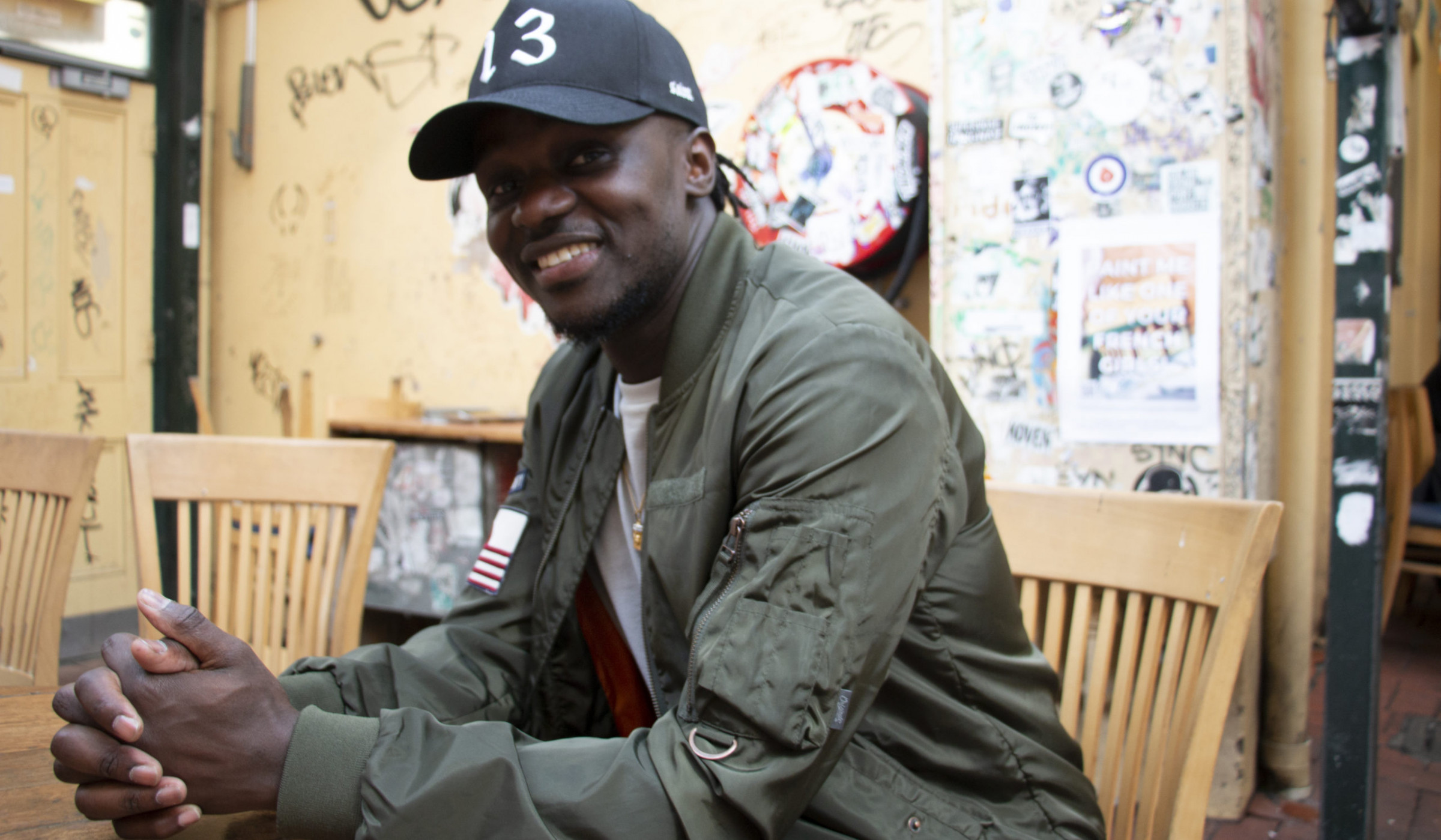 Sokel hopes to inspire goodness with his music, and encourage his audience to lead better lives.

This aim stems from his early musical influences, like Bob Marley and gospel-dancehall icon Papa San, as well as his experience being raised in a Christian household in Uganda and moving to Australia for a brighter future more than a decade ago.

“I try to send out a positive message to youth and really anyone out there,” he explains.

“All the guns and stuff, I don’t like singing about that. For example, a song that I’ve done with my friend called ‘It’s been too long’ includes a line of, ‘Guns and drugs are not the realest things / I’ll preach about dancehall – it’s the real thing.’

“So, I’ll preach to you about dancehall.”