Illuminate to bring light, sound and Gorillaz to Adelaide this winter

Winter arts festival Illuminate Adelaide returns this July, with a program boasting pioneering virtual band Gorillaz, the return of Unsound to the CBD, and boundary-pushing light and sound installations from local and international artists.

After a significantly COVID- and weather-impacted inaugural season, winter arts festival Illuminate Adelaide has announced the first details of its follow-up 2022 program.

The festival’s second go at brightening up the city with sound and light projection art will be headlined by Gorillaz, the virtual band and side project of Blur’s Damon Albarn and artist Jamie Hewlett, who will play at the Adelaide Entertainment Centre.

The exhibition incorporates a digital interpretation of the work of Leonardo da Vinci and that of NASA and CERN (creator of the Large Hadron Collider), in an “AI-driven multisensory experience”, a release from the festival says.

Wisdom of AI Light will appear in a purpose-built Illuminate pavilion, to be constructed in Adelaide’s East End.

As the Luminary Artist in Residence, Ouchhh Studio will also present another work, Ocean Data, at Light Adelaide, as part of the City Lights program, and the company’s directors, Ferdi Alici and Eylul Alici, will speak at an artist keynote address.

Immersive projections and installations will return to the city streets, with City Lights showcasing 40 works over 17 days throughout the CBD, available to be viewed for free. 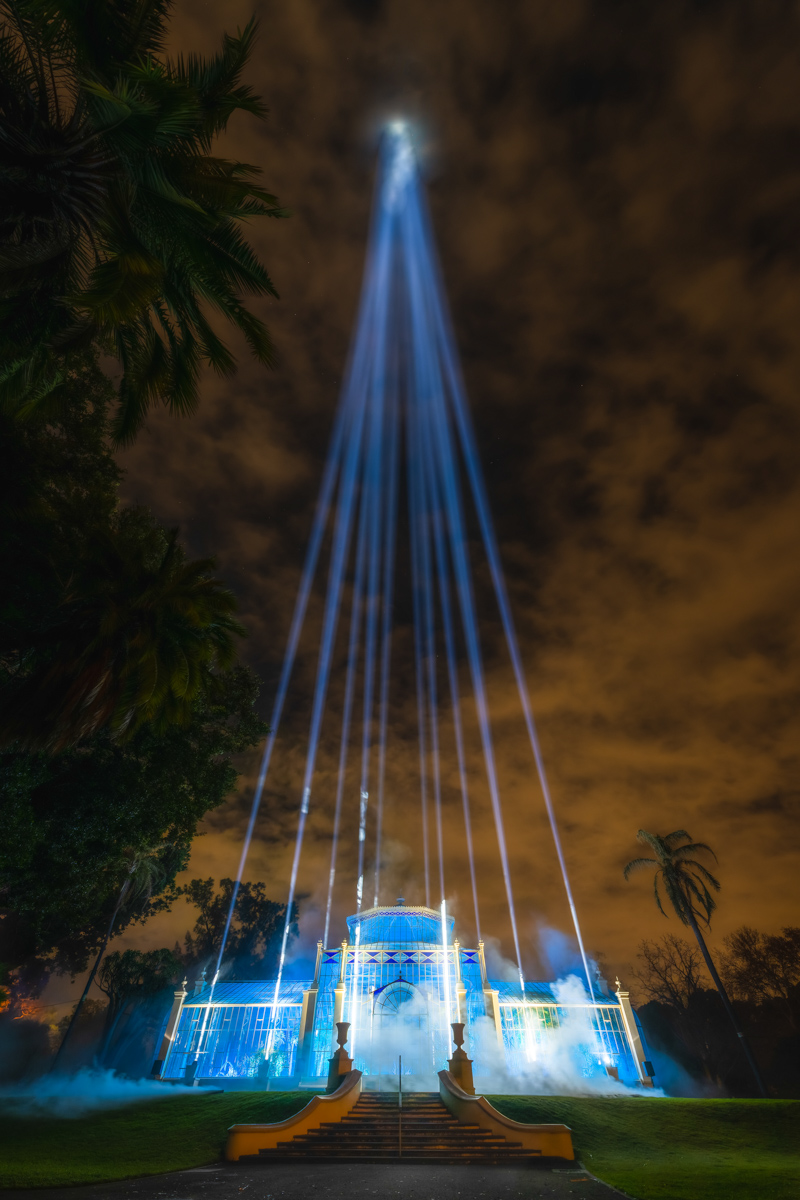 Some elements of the 2021 Illuminate Adelaide season will return, such as Light Cycles, the Moment Factory installation appearing again at the Adelaide Botanic Gardens, and Light Creatures, which will bring lanterns and illuminations of animals to the grounds of the Adelaide Zoo.

Illuminate has also programmed the Australian premiere of a work by Joanna Dudley, called We Will Slam You With Our Wings – a seven-channel video piece which recasts notoriously sexist historical speeches into a “feminist war cry”. The piece will be installed at the State Library on North Terrace.

In addition to Gorillaz, Illuminate Adelaide’s music program includes the return of experimental music festival Unsound Adelaide, which has not occurred since 2018. A condensed version was supposed to happen at last year’s Illuminate, but was cancelled due to increased coronavirus restrictions.

The Lab will also host Unsound Club, with Air Max ’97 and Corin programmed so far, and more to be announced. The venue will also have a live music program of its very own, called Live at the Lab.

Australian violist Tahlia Petrosian, who is a member of the Gewandhaus Orchestra Leipzig, will bring KLASSIK underground to the festival, a collaboration between a musical ensemble and visual artists such as Liam Somerville, Robin Fox and Margie Medlin.

It’s a stacked program, curated with an obvious intent to make up for the time Illuminate lost to COVID in 2021 – which, despite the disruption, still attracted more than 500,000 attendances.

(The 2021 program, in fact, is still underway, with last year’s Luminary Artist in Residence, The Avalanches, set to finally perform next month, after several delays.) 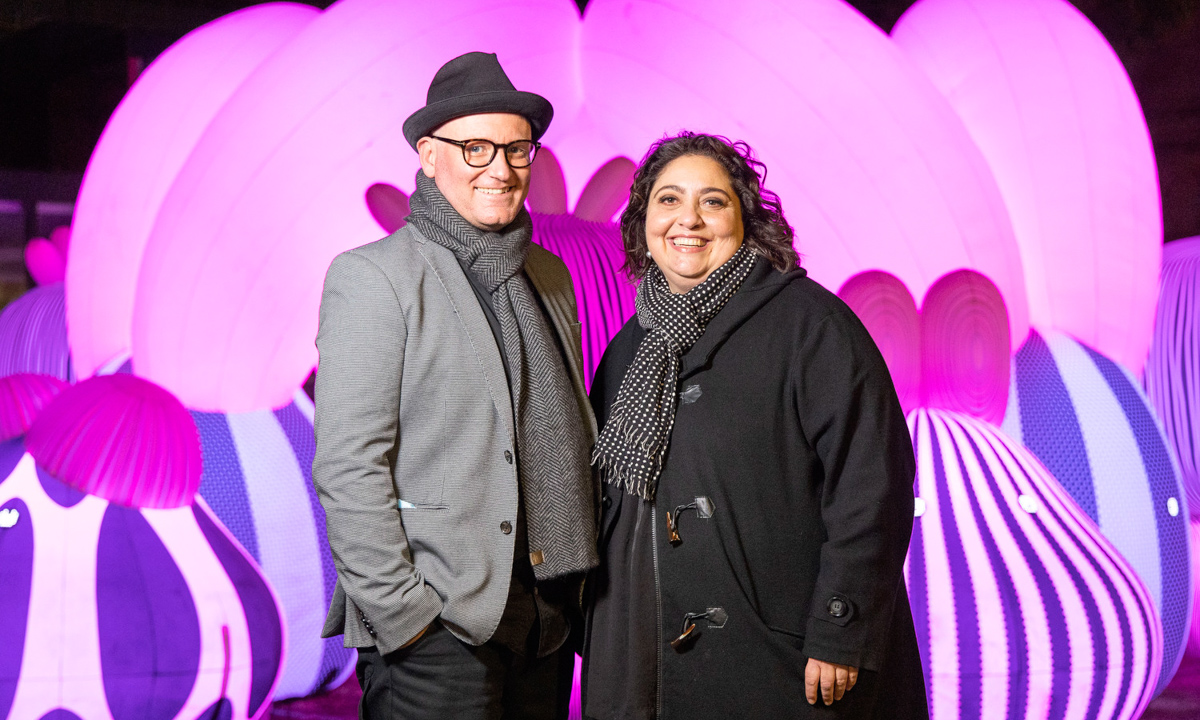 “After an overwhelming response to our inaugural program in 2021 we are delighted to announce for 2022 an expanded program of experiences, installations, and performances showcasing the very best examples of the convergence of art and technology our city and the world has to offer right now,” Illuminate Adelaide co-founders and creative directors Rachael Azzopardi and Lee Cumberlidge said in a joint statement.

“We are looking forward to welcoming hundreds of thousands of South Australians and visitors to our state into our city to participate in a massive program of free and ticketed events across the month of July.”

Browse the Illuminate Adelaide program now at the website.