From a 'spectacular and unsettling' contemporary dance performance to a 'chaotic storm of J-pop, dance, glitter and glowsticks,' these are the shows not to be missed at OzAsia 2019.

OzAsia festival director Joseph Mitchell is one of Australia’s most forward-thinking festival programmers but this year he’s reached into the past as well, bringing back a number of performers from his five years in charge.

Sticking with five as a theme, CityMag has picked out shows from the 2019 program we think are worth your time and money. 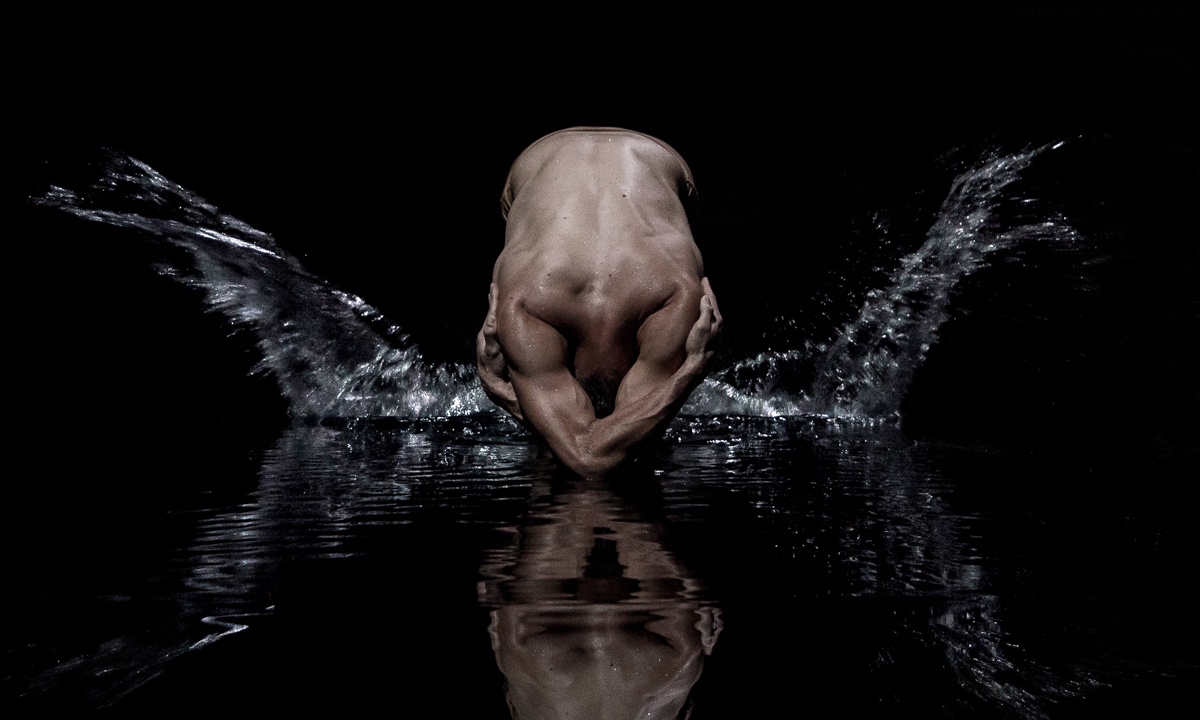 Damien Jalet has choreographed everything from horror films to collaborations with fashion designers and music videos that play with religion and ritual. Vessel combines elements of all three along with a set created by a contemporary sculptor that sees a miniature lunar landscape surrounded by a reflective pool of water. Add in an edgy, surreal score and a mass of entangled dancers whose faces are hidden by the contortions of their bodies for the entire performance and you have a spectacular (and suitably unsettling) experience at the forefront of contemporary dance. 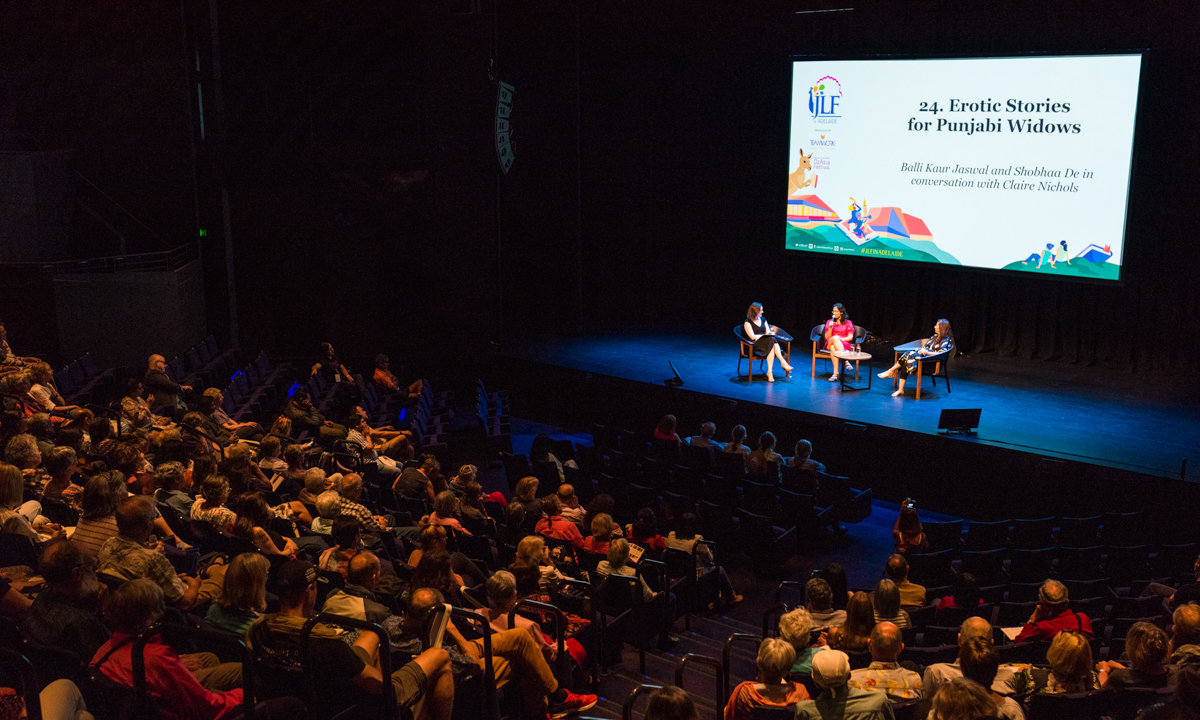 A session from JLF Adelaide 2018. This image: Daniel Purvis

This sprawling literary celebration encompasses readings, panels and performances, bringing a host of renowned authors and musicians to Adelaide over three days. Among the most notable are Charlotte Wood, who will appear just weeks after the release of her long-awaited new novel (her first since the Stella Prize-winning The Natural Way Of Things), Guardian columnist and oncologist Ranjana Srivastava, and William Dalrymple, whose latest book explores the rise of the shadowy but incredibly powerful East India Company. 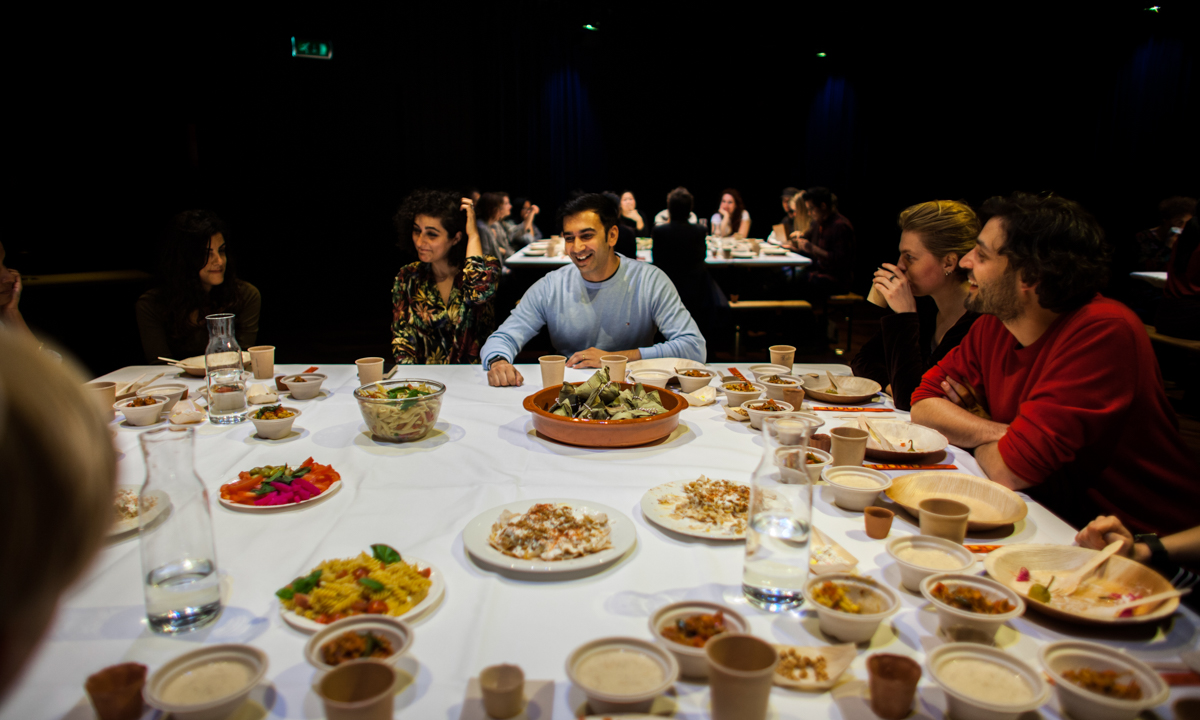 When migrants arrive in a new country, food is often the beachhead through which their relationship with the existing community is established. Australia’s own cuisine has been informed (and vastly improved) by countless international arrivals but our migrant communities are not just introducing us to new cuisine, they’re also keeping their own culture alive. In this performance, six migrants cook a signature dish from their home country as they muse on themes of culture, identity, memory and what makes a place home. 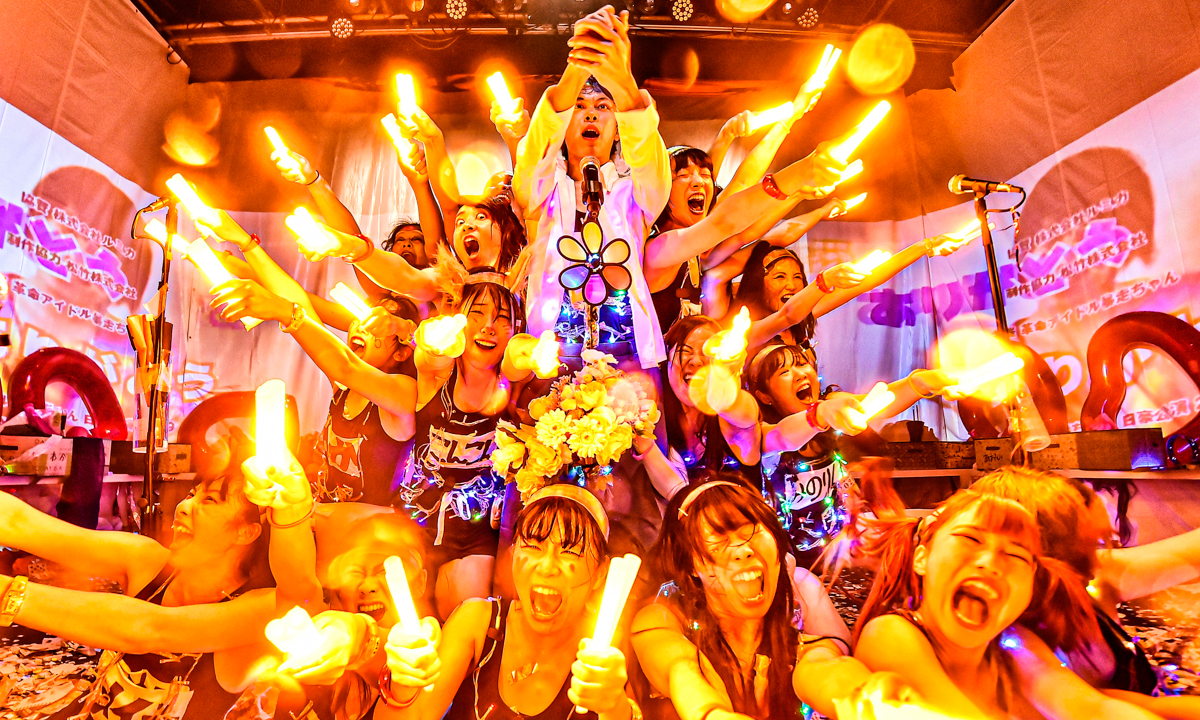 A chaotic storm of J-pop, dance, glitter and glowsticks, Miss Revolutionary Idol Berserker’s latest show is simultaneously an homage to Japanese pop culture and a critique of modern throwaway culture. It’s also a hyperkinetic rave with 25 uninhibited performers doing synchronised dance moves at breakneck speed as the participatory performance edges towards sensory overload. Expect surprises aplenty and be sure to heed the ushers’ advice to wear the poncho provided. 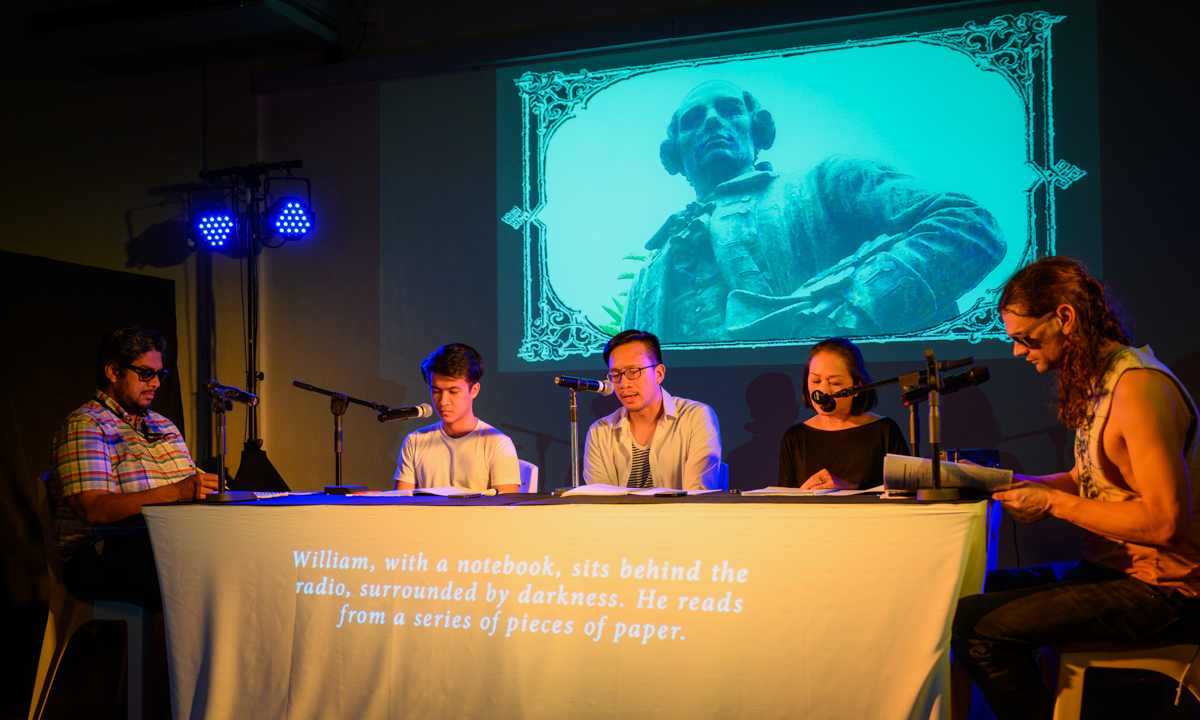 Most people in Adelaide know that the parklands exist as a result of Colonel Light’s progressive vision, but how much do you really know about the man? Do you know that his father founded Penang (home to Adelaide’s sister city George Town), that he was an illegitimate child and his mother was a Portuguese-Malay “princess”?

These are the facts, but Light goes well beyond them to explore the psychology of this father and son who helped shape our corner of the world. When Mitchell was commissioning the work, he asked himself “Who are the artists who I can be 100% confident will not do something didactic and boring?” Then he called renowned rule breakers and innovators Terryandthecuz (who presented the astonishing and deeply moving Sk!n in 2016) and Thomas Henning to helm this production, which has its world premiere at OzAsia.

You can also read our feature on Omar Musa’s Since Ali Died, appearing at OzAsia 2019.