With her upcoming NSFW web series 'Rules to Being a Fuckgurl', Nelya Valamanesh is bringing a genuinely new perspective to Australia's screen culture.

Filmmaker Nelya Valamanesh defines a “fuckgurl” as someone who is single, has a powerful career and a fulfilling love life at the same time, and doesn’t compromise one over the other.

Keep an eye out for Nelya Valamanesh’s upcoming web series ‘Rules to being a Fuckgurl’.

Attaining fuckgurl status seems a challenging balancing act, but Nelya has a five-episode web series in development that may provide some some how-to tips: Rules to being a Fuckgurl.

“Each episode revolves around a rule that is going to benefit the main character in their exploration of being single or finding out what makes them tick sexually. It also helps empower them so that they can get their career started as well,” Nelya says.

To CityMag, Nelya herself seems befitting of the title. Though we don’t speak about her romantic life, Nelya meets with us a day after working at Summer Sounds Festival, where she also deejayed. The multi-disciplinary creative also worked in the second (read: stunt) unit of the Mortal Kombat film, which was shot in Adelaide.

And last month, Nelya was announced as a recipient of a $5000 grant, as part of the Adelaide Film Festival and Closer Productions’ Micro-Grants for Diverse Voices program.

Nelya will use the grant money (and, she hopes, some additional investment) to fund and shoot RTBAF‘s pilot. If all goes according to plan, she will take the standalone episode and market it to an online streaming proprietor, like SBS.

“I just need money to make [the pilot], and will 100 per cent shoot it in Adelaide,” she says. “I am all about representing local talent.” 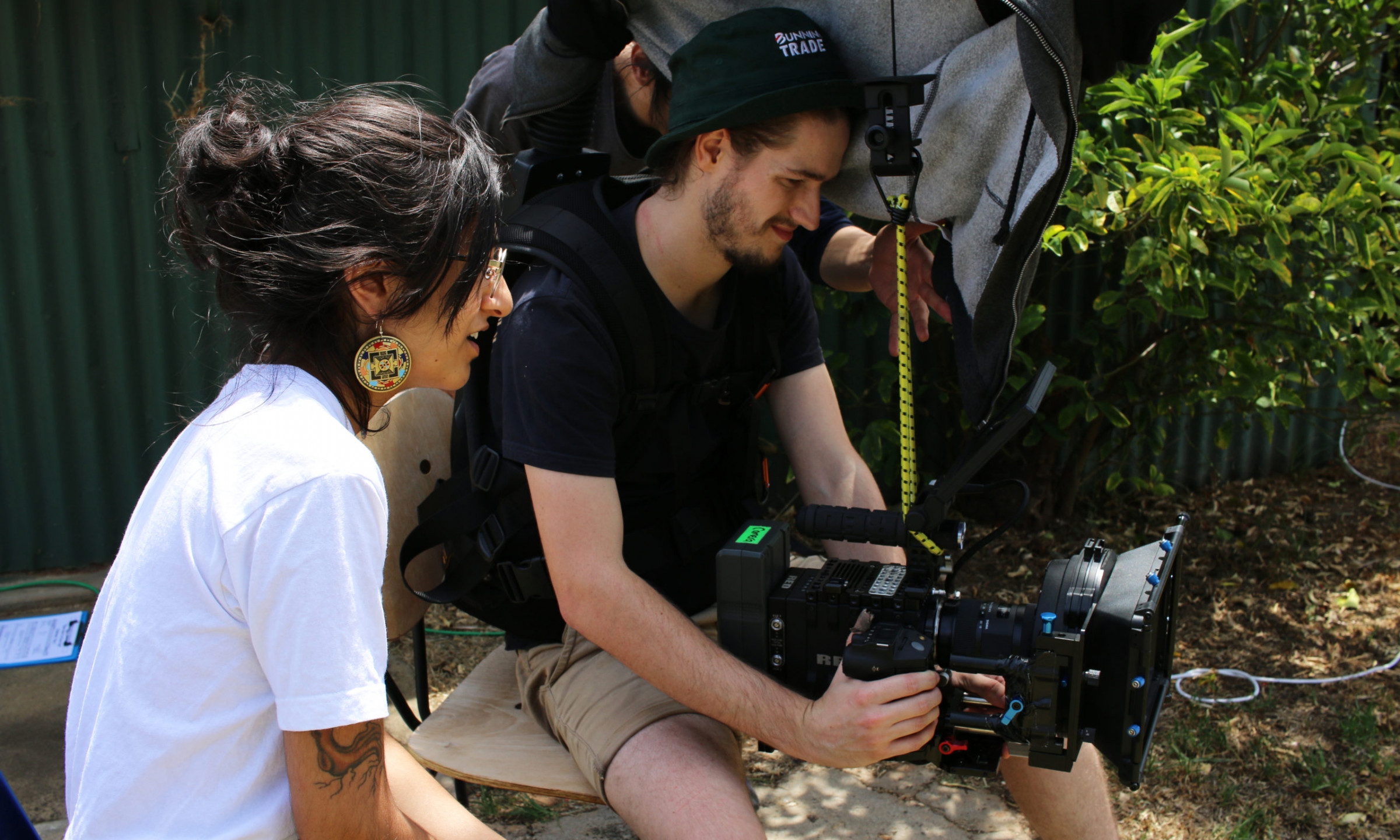 Nelya cites US creators Desiree Akhavan (Appropriate Behaviour) and Issa Rae (Awkward Black Girl, Insecure) as inspiration for the project, and her career in general, but she felt the pull towards storytelling and film from an early age. She would often watch old Iranian films with her dad, as well as kids shows on ABC.

Thinking back on those early interactions with screen culture, Nelya remembers the overwhelming lack of diversity in TV shows in Australia.

“Anytime there was a person of colour on screen I would resonate with them, even though they always had a really small part or were non-existent, really,” she says.

“I want to put more people that look like me on screen so that the next generation of kids can look up and be like ‘Oh wow’.”

While important conversations are happening about diverse representation on screen, mainstream media still lacks perspectives from people of colour.

Through the process of pitching Rules to Being a Fuckgurl, Nelya has seen there is a burgeoning appetite for stories from new and diverse perspectives.

“I’ve talked to a couple of different agencies throughout Australia, and they all say to me, ‘Wow, [Rules To Being a Fuckgurl] is such a unique concept. Never heard anything like this’, which is because there isn’t anything in Australia like this,” she says.

“Even though it’s a funny show, I think it’s something that will hopefully open up people’s eyes a bit more to the lack of exposure that people of colour have in storytelling, [stories that aren’t] just related to their families.

“A lot of the time when we’re thinking about stories about people of colour, we all of a sudden put them in the middle of their family: ‘Oh, what does the family think?’…and I think that’s just a bit toxic.

“At times our parents have had to deal with [their own] evolution, and we don’t really show that that much.” 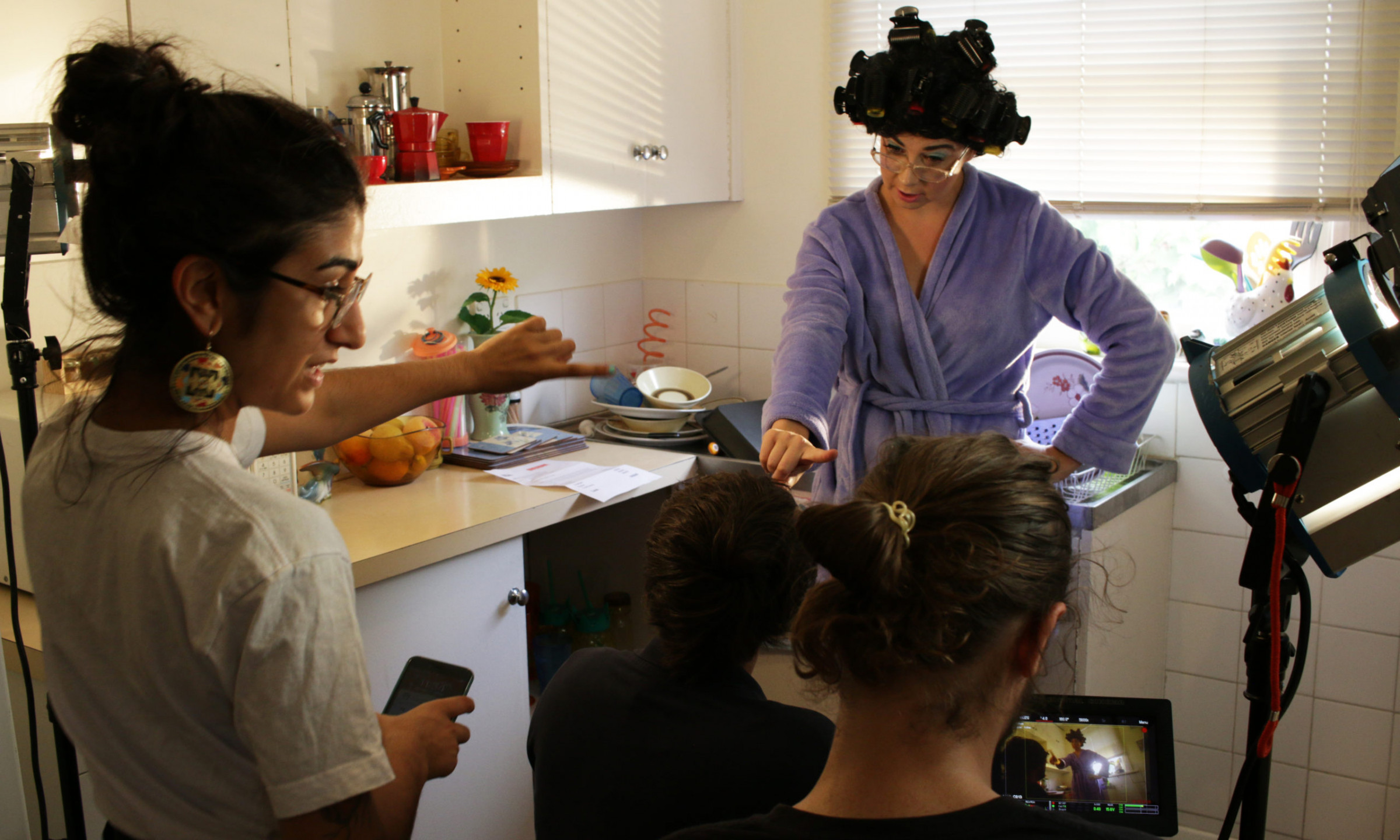