“Noisy,” is how Patrick Lockwood describes the work he does.

As a live sound engineer, Patrick is no stranger to noise. Music has been a meaningful part of his life since primary school, when he started playing piano and guitar.

Despite not coming from an overly musical family, Patrick took quickly to music, and he went on to play in bands throughout high school and university.

The media graduate began his work as a sound engineer by chance, at the early incarnation of Format on Peel Street, before the now-defunct hub for experimental music and art moved to Hindley Street.

“I was playing in a band and I was the one that would set up the PA for rehearsals, and then one night Format needed someone to do the same thing for them,” Patrick recalls.

“I did that and became the in-house tech, naturally. I haven’t studied [sound engineering] or anything, it’s just been a self-taught process.”

For over 10 years, Patrick has worked with many Adelaide musicians, producing music for the likes of Naomi Keyte, Sturt Avenue and Fair Maiden, under his label Electric Ant Records.

He has also worked as a sound engineer in CBD venues like the Golden Wattle, the Jade and Hotel Metro.

The inspiration for his latest venture, a basement recording studio and rehearsal space on Flinders Street, came in 2015, while Patrick was in Washington recording with Wireheads.

While visiting the city, he came across a revamped synagogue-turned-recording studio. It was not what Patrick considered to be a “regular studio”, and inspiration struck for his own recording and rehearsal studio space.

“Everything was set up in one room with the control room in the same area,” Patrick said.

“We were working on the backing and the engineer just picked up a megaphone and started singing onto the track – it’s just weird things like that that you don’t get in a professional studio setting.

“That’s where the particular groove kind of comes out.” 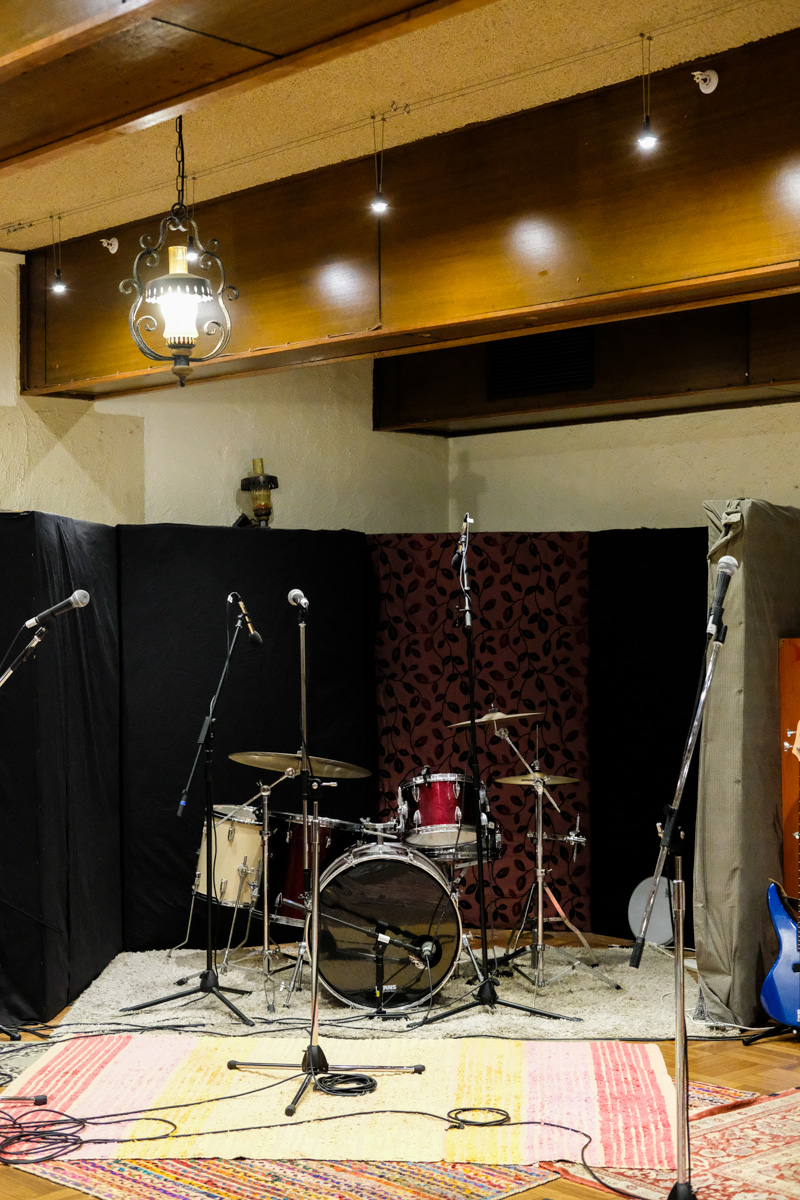 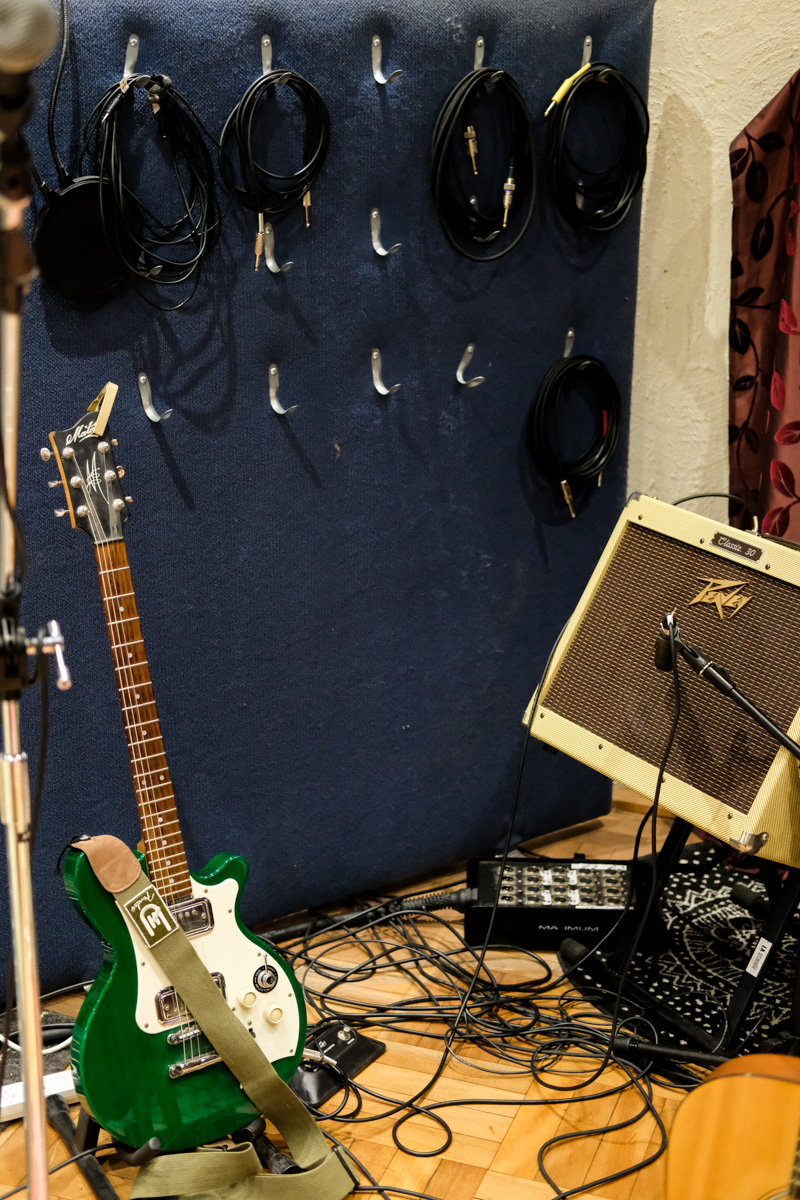 After five years (a period that included the birth of his first daughter), Patrick has fulfilled his vision for Electric Ant Studios.

In the former wine cellar of the Adelaide German Club, a space made available through Renew Adelaide, Patrick has fitted out a rehearsal and recording space made specifically for independent artists.

“It’s meant to be a bit more of a tailored creative space than other rehearsal spaces, because it’s one room… it breaks a barrier down for the band,” he said.

“Bands literally can walk in, turn the power on and start playing – there’s not many rehearsal spaces that let you do that.

“There’s a really strong music scene here and there’s different kind of pockets of it too, that aren’t always aware of each other.

“If you give them a common space, they’ll start to notice each other a bit and you get that kind of cross pollination.” 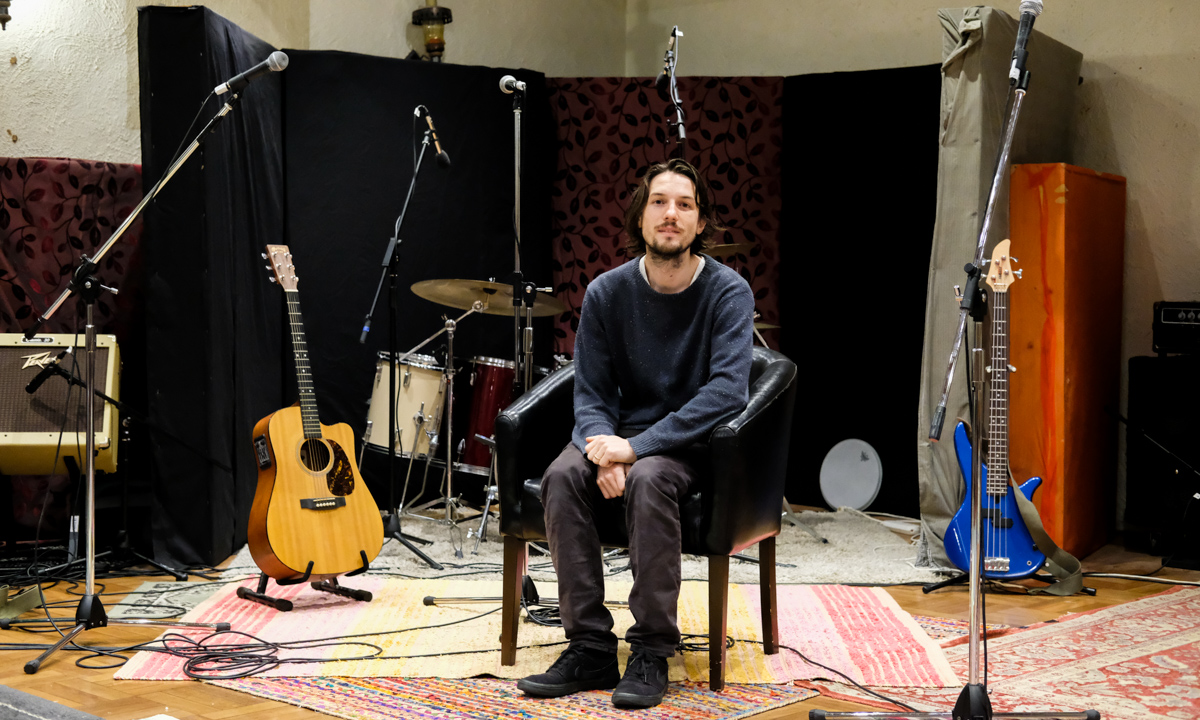 As strong as the local scene may be, Patrick sees that it still has the potential to grow – if local musicians start to appreciate the city’s benefits.

He says bands often overlook the ease with which they can grow here.

“A lot of bands that I have recorded or done stuff with have moved interstate. They always end up just falling into that trap of just working to pay rent – the music happens eventually, but I feel like it would’ve happened quicker in Adelaide,” he said.

“It’s harder to see opportunities, but Adelaide’s such a good breeding ground for bands.”

Through Electric Ant’s new space, he hopes to foster this shift in perspective.

The studio also offers the opportunity to broadcast shows, allowing musicians to reach a wider audience, despite border restrictions and travel bans.

Bookings to use the recording and rehearsal studio can be made by via Electric Ant Records’ Facebook page.