The Grote Street icon is finally being put to good use.

“This was built in Federation for a purpose, and nobody ever worked out the purpose,” Jodie Armstrong, winemaker behind Sew and Sew Wines, says as we ascend the stairs of the Central Market Tower.

The Market’s eastern flank has spent the majority of its life unused, suffering in historical obscurity, and despite an ideas competition offering up plans for a gravity-fed brewery, the Tower progressed into literal obscurity in Christmas of 2015, when it became the structural support for a giant Santa.

Sew Tasty is happening on Saturday, 6 May in the Central Market Tower.

Being the backdrop for an enormous Christmas ornament is, without argument, an important job, however, a fair argument can be made that the building is still not being used to its full potential.

Never one to let a good space go unused, Jodie had been scouting locations for the next in her series of Sew and Sew Secret Dinner Society events in the CBD, when she came across the tower. 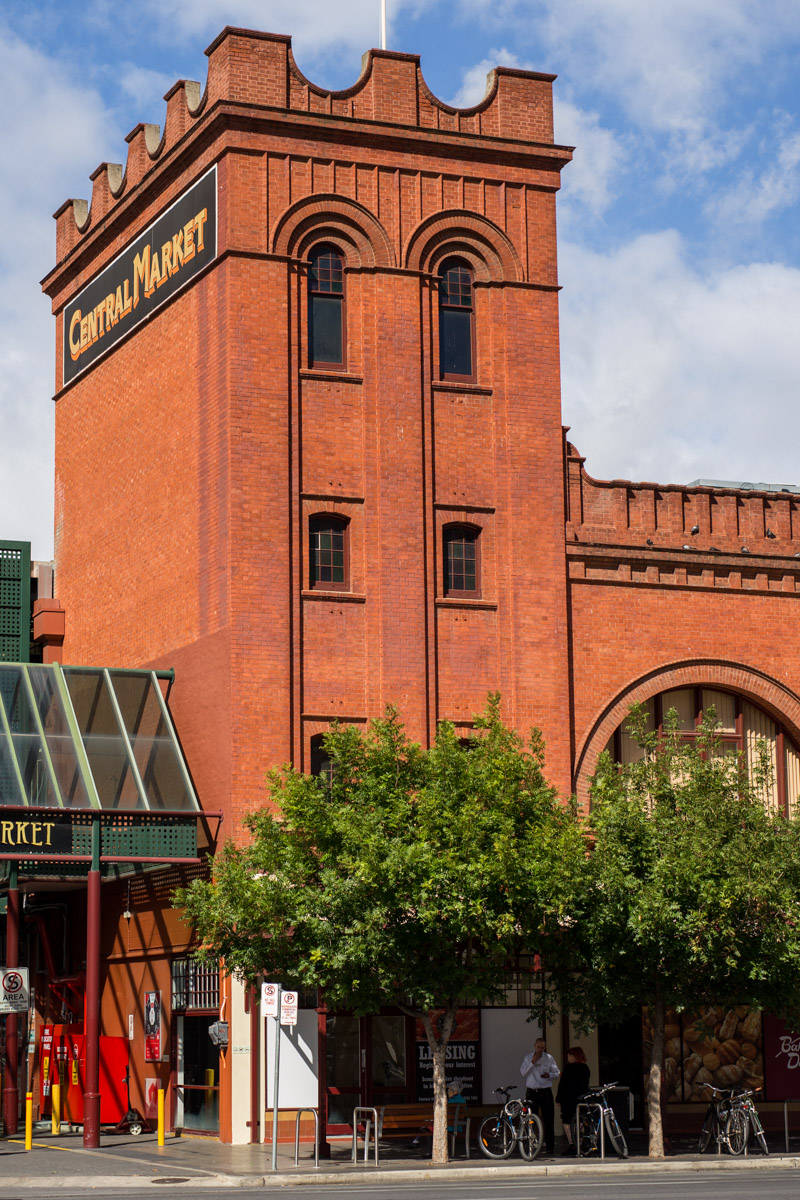 “What I really want to do in the city is open up some of the old buildings,” Jodie says.

“If you look up in some of those domes and towers, there’s spaces that aren’t used, and architecturally they’re really fascinating, so I was talking to a few people I knew and hunting them out.

“We looked here at the Market, at the cellars, and… we also looked at the tower, which has never been used, so I thought that was a fabulous Secret Dinner Society location.”

Teaming up with Brad Sappenberghs of Comida fame, Jodie is hosting her Tasting Australia event, Sew Tasty: a 50-head “vertically progressive dinner”, showcasing not only incredible food and wine, but also the rarely seen interior of the Central Market Tower.

“I think that people are excited because they’re going somewhere that nobody’s ever seen. I think that’s the big thing,” Jodie says.

“I think I’m very fortunate that it worked out. And I think that it was such an interesting way to use the tower, and it hasn’t been used, and they’re looking to do something with it, and so it’s great to give the tower some exposure, which is really nice.

“There’ll be music, and it’ll be very beautifully decorated, but very simply because we want to feature the architecture of the building, because it is just so original, it’s unbelievable. 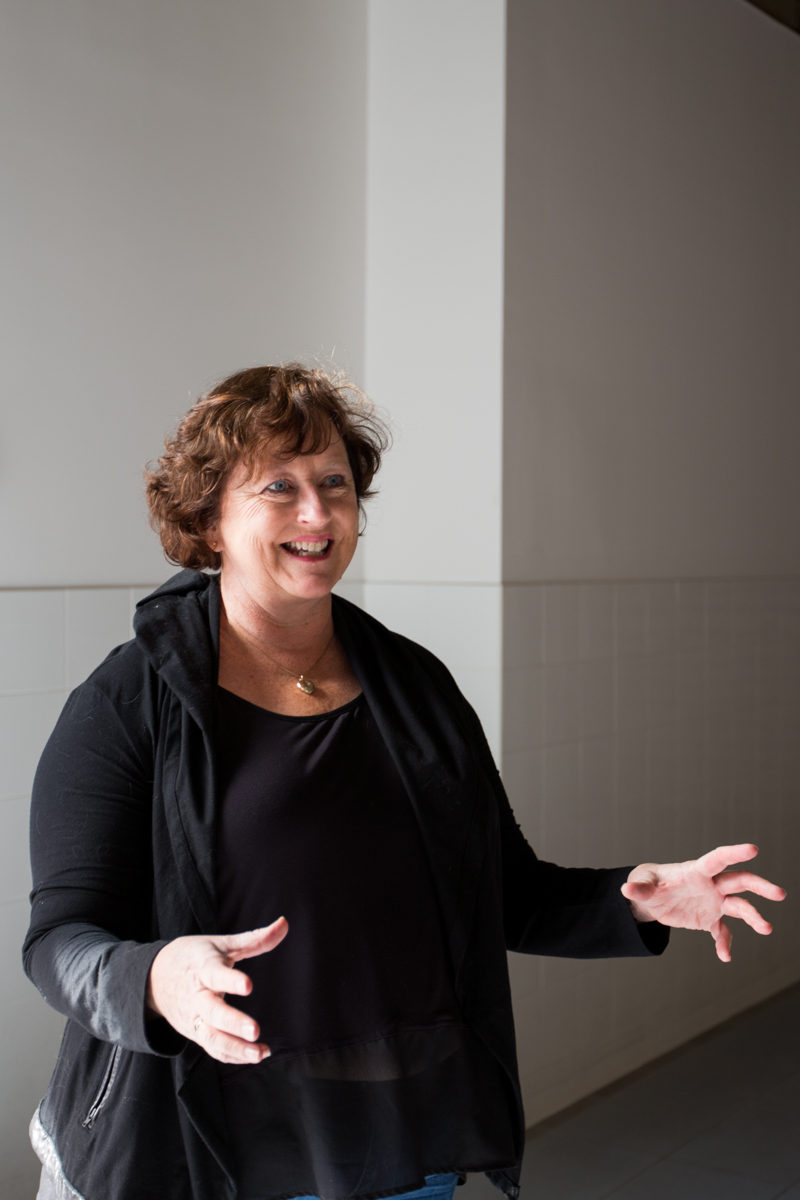 Much of the detail around the event is being kept under wraps, though Jodie does let on that the aperitif course will be held on the ground floor and will have a thematic nod to the former tenants, Cappo Seafood.

As for the rest of the night, Jodie confirms that she has drawn on producers who are “people that produce extremely high quality products” who are “passionate people and they’re artisans”.

Unsurprisingly, Sew Tasty is sold out, and so CityMag will be keeping an eye on our Instagram feed to see the end result, but Jodie has high hopes for what could come from her one-night-only, limited capacity event.

“If one person uses it one night, and you get 50 people there, you’ve got 50 people thinking about that building and talking, and suddenly the use is found for it,” Jodie says.