A helping hand for SA performers

COVID-19 has prompted the revamp of a 40-year-old fund offering a safety net for South Australian performing artists in critical need of financial help. 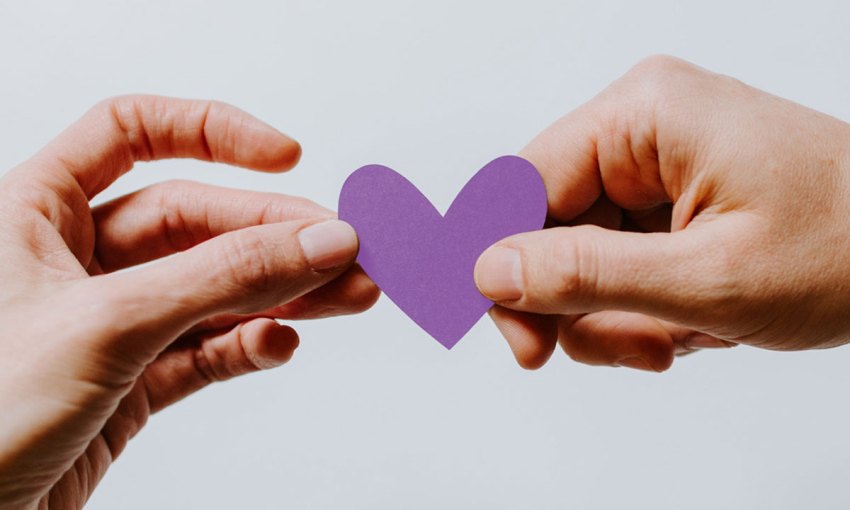 Benevolent organisations offering assistance to workers in the dramatic arts have existed in one form or another across the world for around 150 years.

One of the first was The Old Colonists’ Association of Victoria, formed in 1869 to care for “retired and poor actors” – and surprisingly still operating with the same name, though it now serves a much broader demographic. South Australia’s own Actors’ Benevolent Fund began more than 40 years ago.

To apply for assistance or offer a donation, visit the Performers Fund of South Australia website.

The precarious nature of a career in the arts is obviously nothing new. COVID-19, however, has taken the struggle to make a living as a performer to a whole new level.

“The Actors’ Benevolent Fund of South Australia was really run on the smell of an oily rag by a couple of dedicated volunteers for the past few years,” says SA actor-director Tiffany Lyndall-Knight.

“When COVID-19 struck, we realised we needed a higher profile for the fund.”

The fund has been renamed the Performers’ Support Fund of South Australia and rebranded with a new logo and website.

Tiffany says the name change recognises that it’s not just actors who need help, but a range of arts and entertainment workers not supported by other funds: people like circus performers, cabaret artists, dancers, behind-the-scenes workers, and those known in the industry as “slashies” (actor/directors, writer/performers, etc).

In the past, struggling current and former performers have been offered practical help, advice, and grants or interest-free loans to pay for things ranging from medical bills to rent, with applications considered on a case-by-case basis.

A major part of the fund revamp includes the establishment of a specific COVID-19 emergency assistance initiative. With many, if not most, performing artists in South Australia being freelancers and ineligible for JobKeeper support, it offers quick-response emergency relief.

“For independent artists and freelancers, their back-up job is usually in hospitality or tourism, and they’re the other industries that have been put on hold,” Tiffany says.

“So typically people need help because the shows they were expecting to be in have been put on hold indefinitely or they’re waiting for other support jobs they have to come back online.

“At this point in time we’re offering emergency relief of food and fuel vouchers of $200 so they can buy basics they need.

“The thing we want to make sure performers know is that there’s no shame in asking for help. Performers are so used to living hand-to-mouth and are often eager to say others need help more – we want people to know there is help out there.” 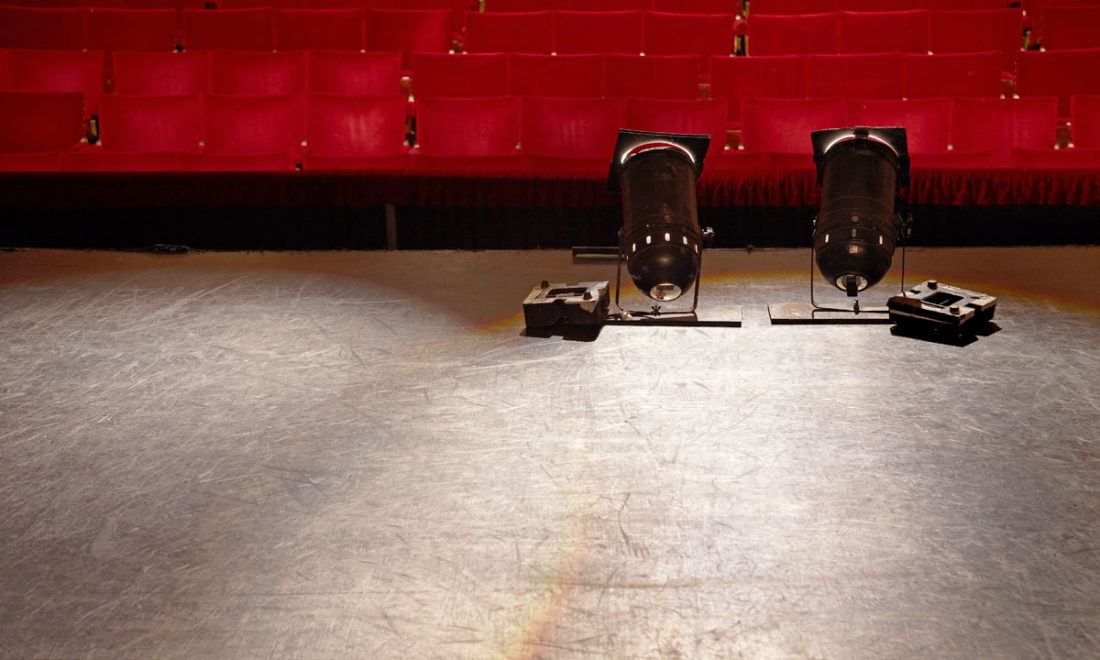 Empty theatres have left thousands of performers without work.

The original benevolent fund was set up by Actors Equity (now part of the Media, Entertainment and Arts Alliance) and performers had to be a member of the union to access support, but that is no longer the case.

As a result of COVID-19, the Performers’ Support Fund of South Australia has also formed an alliance with the other benevolent funds around Australia and New Zealand, so is able to draw on their expertise for things like fundraising ideas.

“The way we’ve raised money [in the past] is that at the end of a show the actors come up and they tell the audience about the work of the benevolent fund and they pass a hat around, or you have the actors stand in the aisles after the show to take grateful donations from audience members dropping a couple of bucks in a hat as they leave,” Tiffany says.

“That’s been the primary way of raising funds up to now… we just got our first Square Reader before COVID because people don’t carry cash anymore.”

The recent dearth of live shows – and the lack of cash-carrying audience members – has prompted the fund to look at other ways to boost its coffers.

It is in the process of developing an online shop that will have fund-raising merchandise. One of the first items for sale will be a T-shirt with a printed image and the words “the curtain will rise again” on the front, and the names of SA theatre companies impacted by the pandemic on the back.

Tiffany says a range of hoodies and hats featuring the fund’s logo is also planned: “That’s our next task, so stay tuned. Those will be available on our website shortly.” 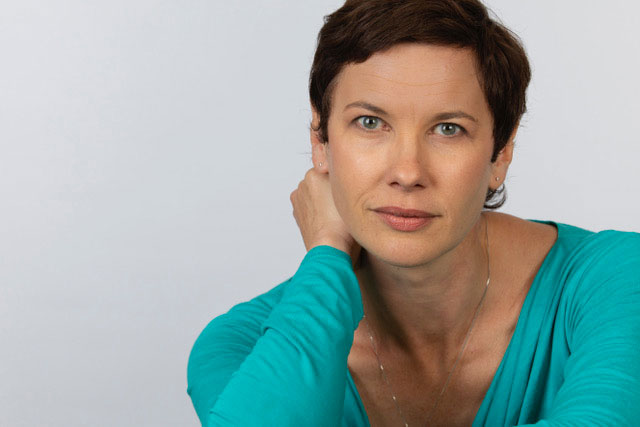 As an actor/director – aka “slashie” – Tiffany hasn’t escaped the COVID-19 shutdown unaffected. She was set to audition for roles in a number of television shows that “went by the by” due to the pandemic, and was to have directed a play called Strata in the Rumpus Theatre double bill Strata // Forgiveness, which has been postponed until 2021.

Fortunately, she also teaches acting in the music theatre program at the Elder Conservatorium of Music – albeit over Zoom in recent months.

Most performers, she says, have a precarious lifestyle at the best of times, and the pandemic has “just added another huge level of uncertainty”.

While the Support Fund may not be able to help everyone, its volunteers – most of whom are performers themselves – have also compiled a list of other COVID-19 support and resources that are available, including the 24-hour Support Act Wellbeing Helpline.

“People are drawn to performance as a career because it’s a community and that’s what we count on to carry each other through at times like this.”