What to expect from indie theatre collective Rumpus’ first season

Rumpus co-founders Rebecca Mayo and Nescha Jelk walk us through the inaugural Rumpus season, starting with a long-form poem of male musings overheard by a queer man working in an adult shop, set to music.

Manifested in the minds of three Adelaide theatremakers, Yasmin Gurreeboo, Nescha Jelk and Rebecca Mayo, and conceptualised by the local independent theatre community, Rumpus will debut its inaugural season this weekend.

Rumpus is a theatre collective brought together to help young independent theatremakers together, to give them a space to create and a consistent audience throughout the often lengthy process of creating work.

The organisation has set up in the former Sister Gallery space in Bowden, and will become a much-needed hub for the local theatre community.

“Having a shared space like this has been for many people, including myself, a dream,” Nescha says.

“When you’re doing independent theatre, you’re staring from scratch every single time – you don’t have a resource of lights you can use, or sounds you can use, unless you’re going into a venue and you’re paying that money.

“And if you go into non-conventional spaces, you’ve still got to find all your chairs, basic stuff like that, which ends up taking a lot of your time and attention away from actually being ale to do the work.”

“The idea for Rumpus was just about having a shared season and just collecting the independent work that’s already bubbling away and putting it in one thing together and sharing resources,” Rebecca says.

As founders, Rebecca, Nescha and Yasmin steer the ship, but the selection of the shows – five in total for this season – is left up to an industry panel made up of Jamila Main, Alexis West, Eliza Lovell, Edwin Kemp Attrill, and Jon Halpin.

“The idea for a panel of artists that curates that instead of one person is to try to keep a sense of accessibility for all artists, so that it’s not a sense of one person’s aesthetic dictating who’s getting that opportunity,” Nescha explains.

Because Rumpus has independent theatre at its heart, the ticket price of each show has been kept low to make the work accessible for keen supporters of local theatremakers.

Below, Nescha and Rebecca have given CityMag a tour through the inaugural Rumpus season. (And you can click the name of each show to purchase tickets.) 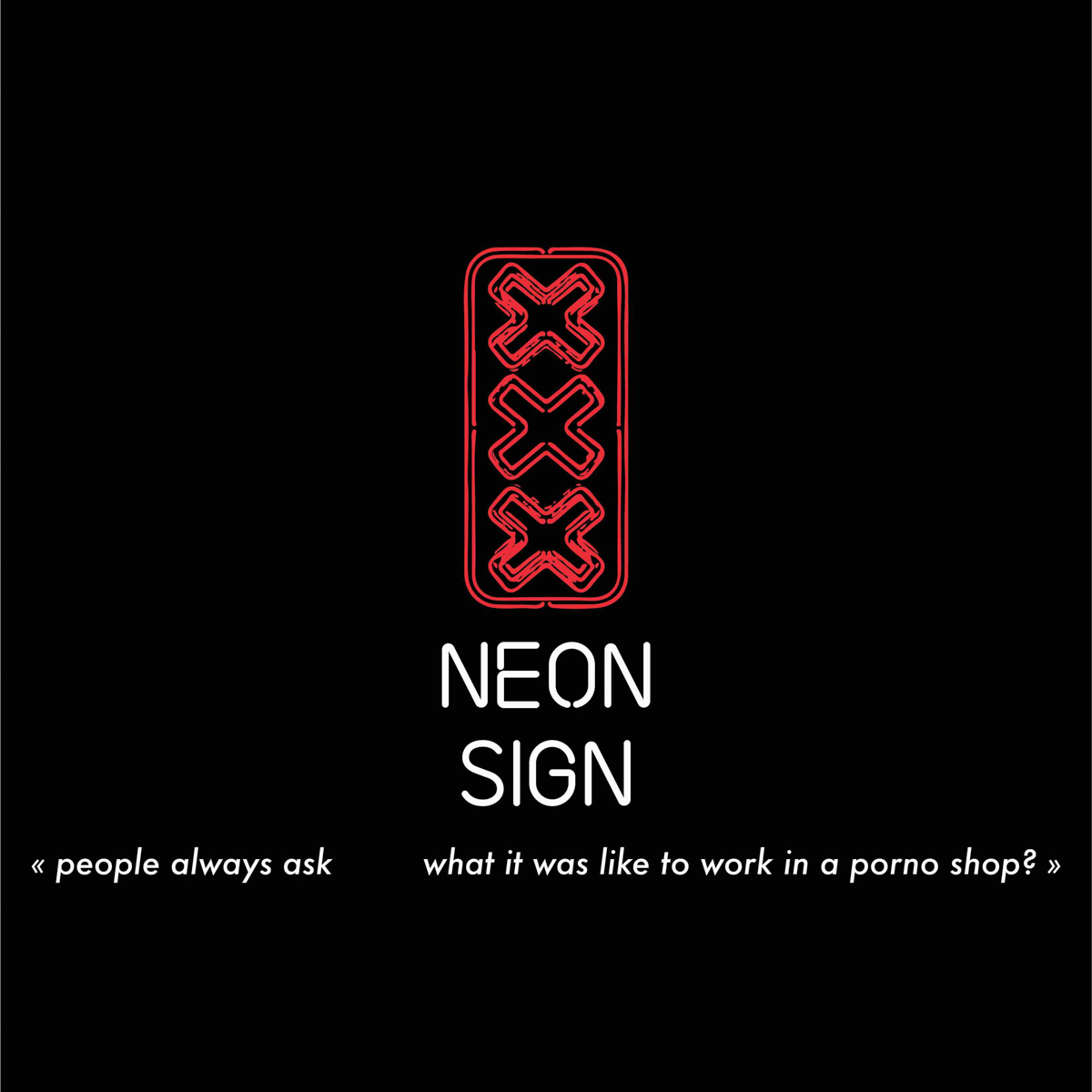 Rebecca: Our first show, very exciting. That’s Dan Thorpe is the main creator and producer of that, and performer, and Paulo Castro is directing.

It sounds like a brilliant concept. It’s him, he’s bringing in a bloody grand piano into our space, and the way I understand it is it’s a long-form poem that he found in a zine, he just happened to see it and was taken by, this poem by James Andre.

I think it’s a really great first outing for Rumpus, just because it’s really different. That’s what we want this space to be, something you won’t see necessarily on a big stage. Something that needs a kooky experimental space to put it on in. We’re setting up our brand very early (laughs). 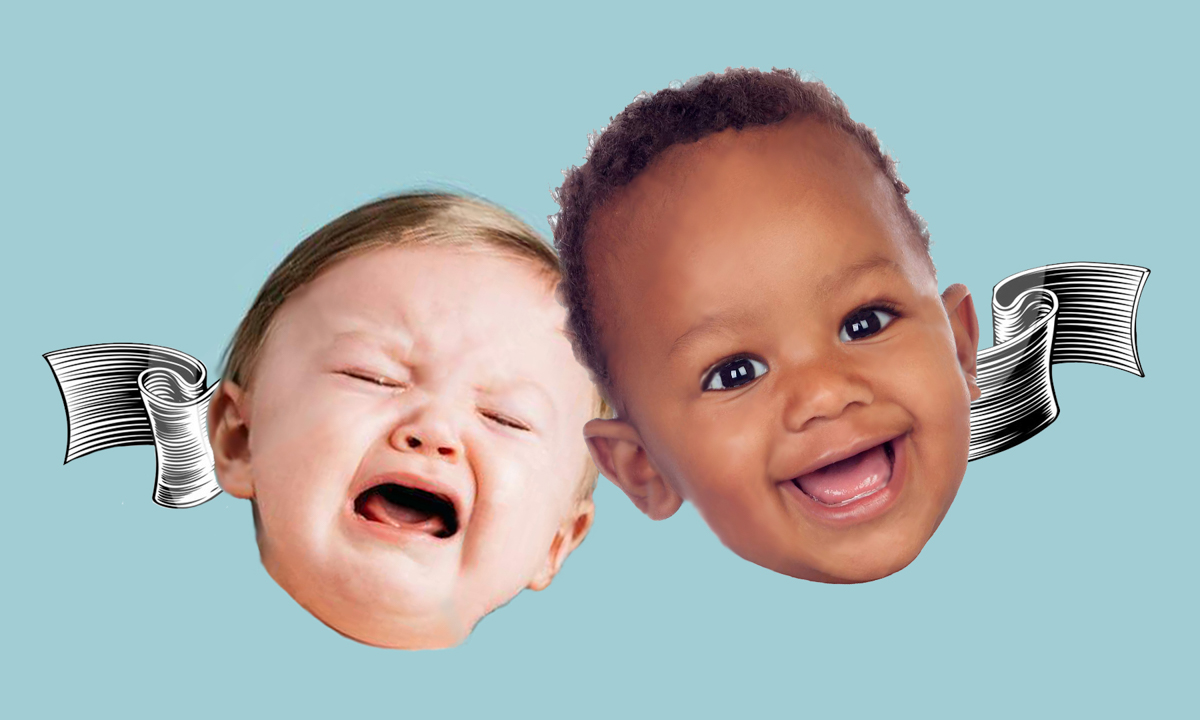 Rebecca: This is our creative development mini-season.

Nescha: Which we’ve affectionately named Baby Plays. We’ve got Calendar Days, which is written by Peter Beaglehole. He’s actually one of our community members, and it’s basically about the life of the gig economy, being a freelancer in the gig economy. That’s in development. He’s got Ashton Malcolm, Antoine Jelk and Emma Beech working on that one.

And then we’ve got Dead Gorgeous, and that one is Ellen Graham and Jamie Hornsby, and they’ve got the mentorship of Hew Parham, who’s our local clowning expert. They were really interested in the fascination with true crime and murder stories, and they wanted to look at that from a clowning perspective (laughs). Apply clown to that. 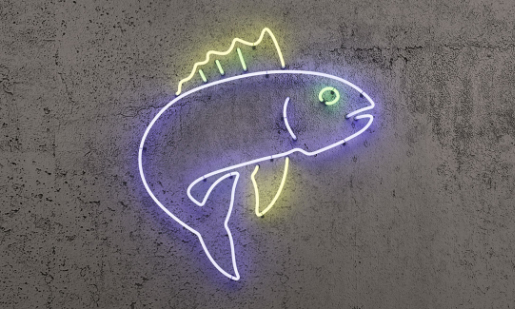 Rebecca: The Split is presented by House of Sand and directed by Charley Sanders, whose company that is. The script is form Sarah Hamilton, she’s a Tasmanian playwright, she wrote They Saw a Thylacine, and that’s a very sweet two-hander, as I understand it.

Again, using a great team of Adelaide creatives, it’s Max Garcia-Underwood and Amy Victoria Brooks in that one. After it goes on here, it’s going to Sydney. It’s going to go on at the old 505, I think, in Newtown.

Charley does great work, he did the Umbrella production last year with Welcome to Bright World. He’s also been involved in our community discussions and that sort of stuff. He’s just one of those gung-ho people making work happen for himself, so it’s really brilliant that he’s on our first season as well. 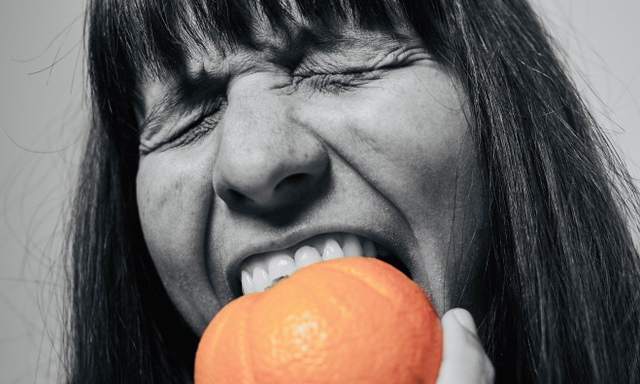 Nescha: I’m directing that one. That’s a Foul Play production, which is Yasmin’s company. Yasmin commissioned Holly Brindley, who’s from Adelaide, she’s currently living in Melbourne, she went there to study playwriting…

Yasmin commissioned Holly to write a new adaptation, and the play they landed on was Yerma, which is a Federico Garcia Lorca play, looking at a woman who is desperate to have a child and she’s in a relationship with a man with whom she thinks having children is on the cards, but it never quite eventuates.

What Holly’s done is she’s taken this play, which is very symbolic and poetic, and she’s transformed it and condensed it into this really tight two-hander, just looking at that relationship between this married couple.

And in this production as well, Yasmin is playing Yerma. So in our version, rather than Yerma being this young woman in the new marriage, we’ve got a woman in her 40s, and also for Muslim women, culturally, having a family is really significant, and so we’ve been talking about that a lot, about that significance and about that huge sense of grief that Yerma would have being childless.

I really love Holly’s writing, how cutting she is in her language. She’s got this amazing acidity, which is really fun to play with. You know, talking about pot plants or are they going to build a pool in their backyard, but it’s actually about a whole bunch of other things. As a director, it’s a really fun text to play with.

Rebecca: And it’s amazing to see a show with a Muslim woman at the centre of it. We don’t have that very often in Adelaide, unfortunately, and it’s really brilliant and exciting to see Yasmin take that on, and with such an awesome team.

Nescha: Meg Wilson is designing that one, and she’s also the designer of this space. She’s been the one helping us with this RSL-meets-sporting-club-meets-Nanna’s-rumpus-room theme. She’s been really excellent. 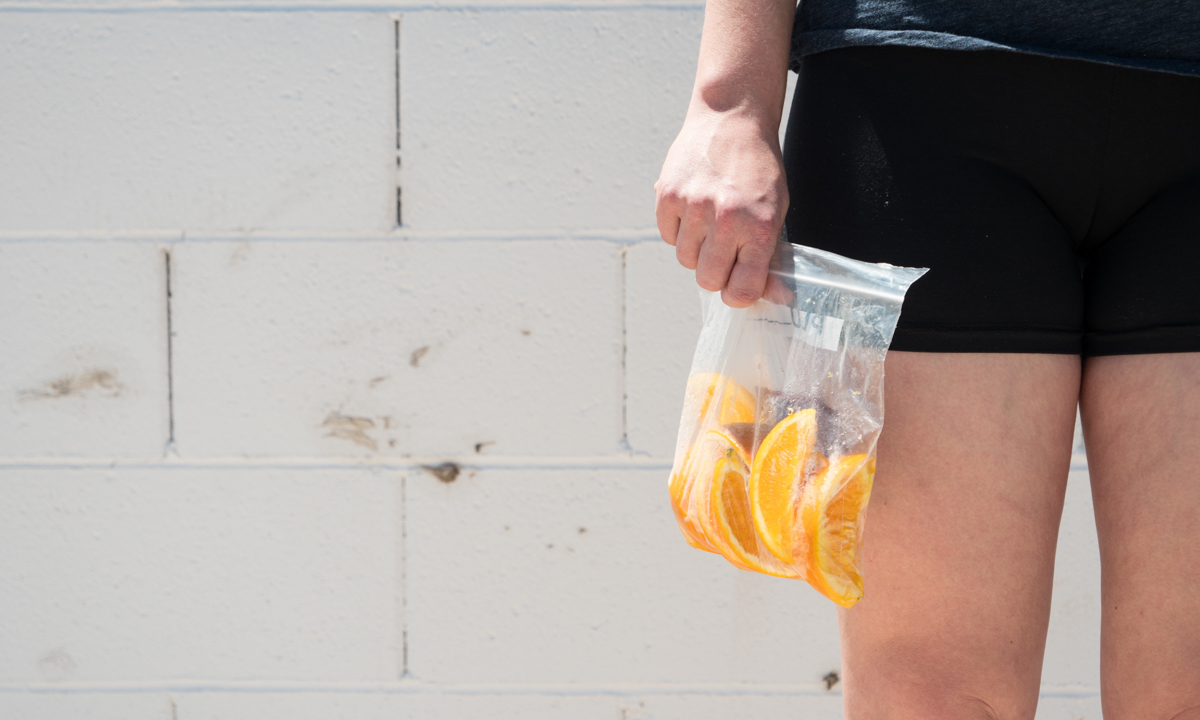 Rebecca: I’m involved in The Wolves. I’m producing that with Elizabeth Hay, who is directing. I should say it is just serendipitous that we happen to be in the first season (laughs). We did apply. We went through the same process everyone went through.
Nescha: We didn’t bribe the panel (laughs).

The Wolves is this amazing play by Sarah DeLappe, who’s an American playwright, it was a finalist for the Pulitzer Prize for Drama, and it’s about a high school indoor girls soccer team.

For most of the show it’s nine young women on stage, and it’s this brilliant examination of being a teenager, team dynamics, group dynamics, what being a young woman is, what being a young woman in sport is. It’s brilliant because it’s not a cliché growing up drama, it’s complex, they’re not a cohesive team all the time but they’re not cat fighting or something stupid like that either.

It’s complicated and a really beautiful and accurate representation of what it is to be a teenage girl, and so exciting just for the fact of what it is.

Teenage girls are often written off as a voice we don’t listen to at all actually, and so to have them front and centre in a show and have their lives take on the importance that they actually have for those young women is really exciting and powerful.