A Working Women’s Centre study found females were among the worst hit by the economic effects of COVID-19. With interstate migration slowed due to the pandemic, the Centre says now is the time to offer South Australian women a reason to stay.

Between September 2020 and February 2021, the organisation collected written and online responses from 293 women, non-binary and genderqueer people under the age of 30. It found respondents were “hit hard” by the loss of work, increased pressure at work and home, and the mental health impacts of COVID-19.

The study revealed 44 per cent of respondents felt “discouraged” about the prospect of finding work, 48 per cent said they were “very worried” or “anxious” about money, a quarter had hours or pay reduced, and one in five lost their jobs.

This survey adds to the extensive media coverage and research conducted over the last year on how women have been disproportionately affected by the COVID-19 pandemic.

“What can we do to make sure there are better opportunities here for secure work?”
— Maddie Sarre

“The general mood that was conveyed to us by young women was very uncertain, and a lot of them spoke about being really worried about not being able to get work in the future,” Working Women’s Centre Youth Project Officer Maddie Sarre tells CityMag.

“Some of the main findings were that loss of work has been really huge for young women, because they are disproportionately working in a lot of the sectors that were impacted, also often employed casually, or in insecure work.

“But on the other hand, young women who are working in frontline sectors really faced increased pressure and stress. A lot of young women work in healthcare or in education, and about 40 per cent of those that responded to our survey said they were worried about getting COVID through their work, which I think takes a really big toll.”

Although it’s been reported South Australia’s net interstate migration is at a 30-year high, the ABS data backing this claim shows South Australia is still consistently suffering a net loss in the 25—44 age range. (Though this data isn’t broken down by gender.)

Maddie says more research should be done to understand why this is occurring.

“We need to look into why are young people leaving,” she says, “and what can we do to make sure there are better opportunities here for secure work.”

Maddie says South Australia has “an opportunity right now”, as many of the young women surveyed by the Working Women’s Centre said they came back to South Australia “because of COVID”.

“It’s a real opportunity to retain those skills,” she says.

The WWC report includes four recommendations on how to improve outcomes for working women: 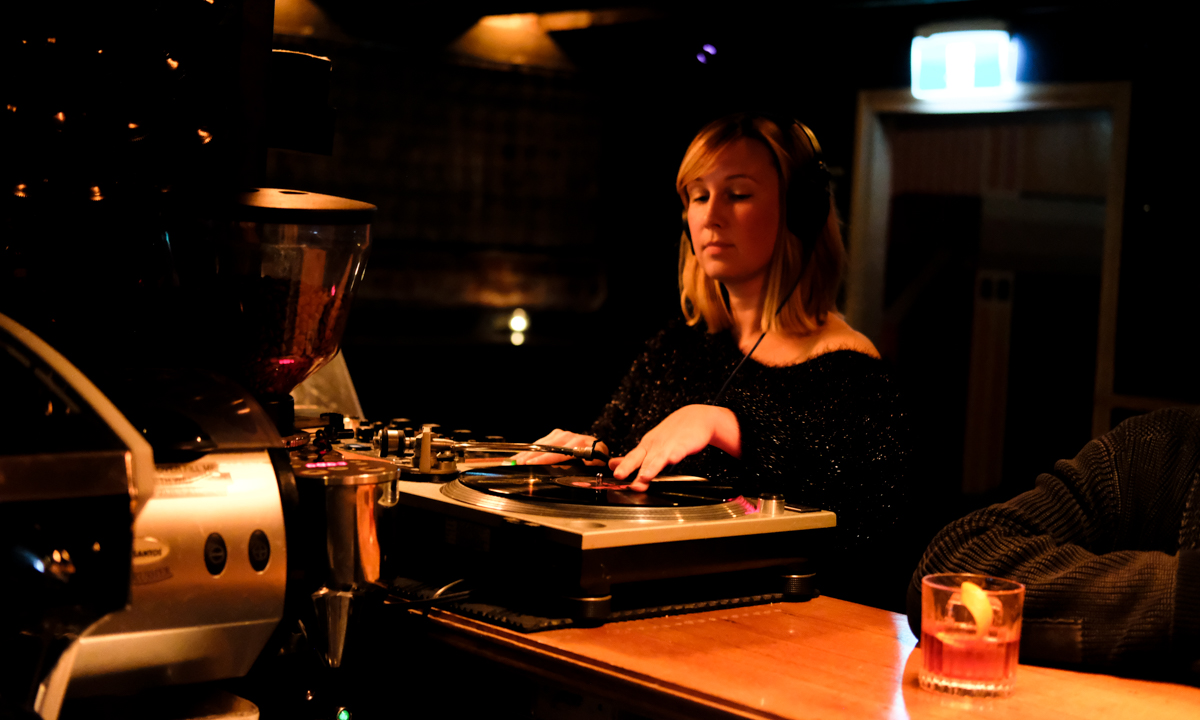 According to a recent federal Workplace Gender Equality Agency report, industries deemed “highly-feminised” — meaning with a workforce made up of significantly more female workers than men — include health care and social assistance (79.6 per cent female) and education and training (63.7 per cent female).

The mining and energy, space, defence, construction, manufacturing and IT industries are currently mostly staffed by men.

“If [South Australia] just has a focus on male-dominated industries in the [COVID-19] recovery, then we’re really worried that young women will miss out,” Maddie says. 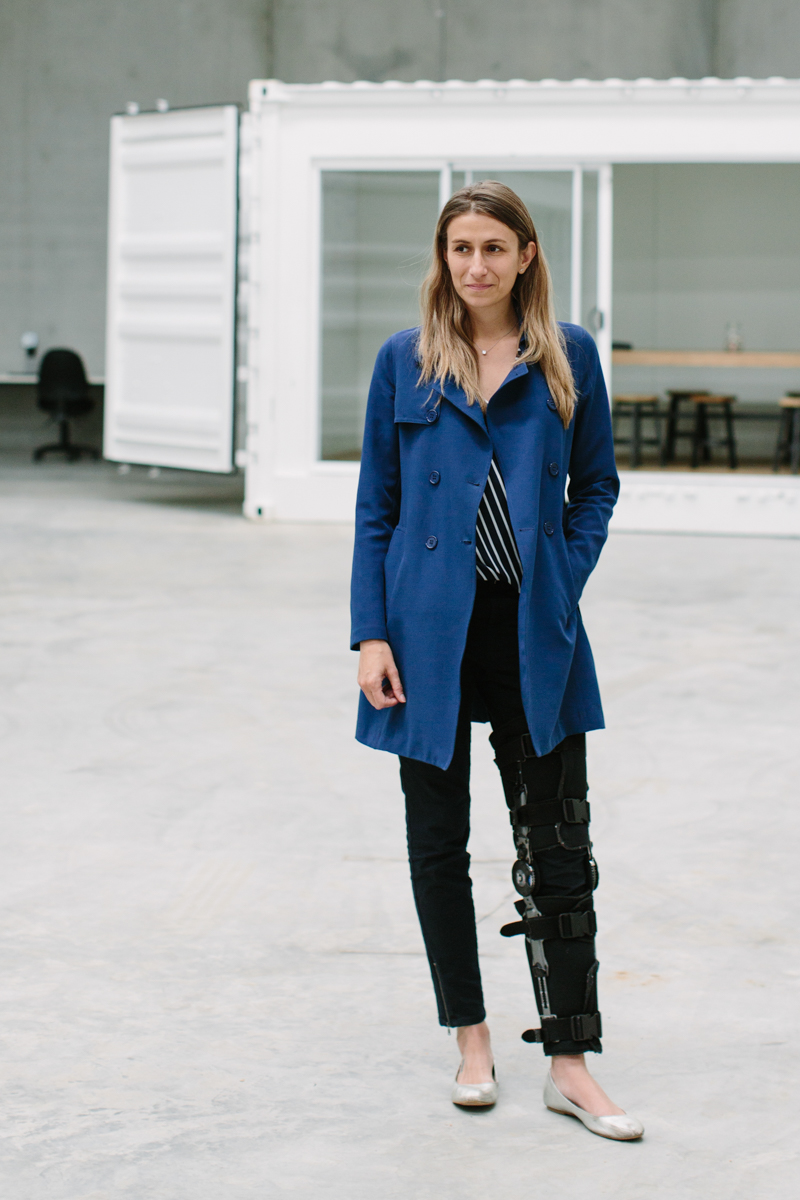 The report also includes testimonials that give insight into the personal realities some young South Australian women faced while navigating the pandemic.

One person wrote about losing her job because her employer, who required fewer staff members, “chose a guy since he can do more manual labour”.

Another wrote about how they were affected by arts-related casual work opportunities drying up: “I lost my performance opportunity to debut my first cabaret show. I teach singing for a living and lost students due to covid.”

A hospitality and tourism worker reported fears for their economic future, as these sectors “can’t just bounce back”, they said, and are “overly competitive”.

“There’s a lot of things in the report that are upsetting… [including] the increased pressure that young women have experienced through a whole manner of things, whether it’s financial stress, pressure at home, caring responsibilities, all the way to increased violence,” Maddie says.

According reporting by the ABC, SA Police data has shown a significant spike in the number of domestic violence assaults reported during the height of the state’s COVID-19 lockdown.

In the past, the Working Women’s Centre has spotlighted how to handle domestic violence disclosures at hair salons, and penned an instrumental report as part of the March 4 Justice protest.

Maddie says the organisation’s next move for this study is to target policymakers in South Australia to see what change they can make happen.

“We’re focusing more on sharing the findings with State Government decision-makers, because the focus of the project has been young women in South Australia,” she says.

“But I do think it is relevant on all levels of government.”