Cult skate shop Twenty Fifty-Two has stepped out from its underground Hindley Street space and into a new shopfront on the up-and-coming Young Street.

By the end of this year Twenty Fifty-Two will have survived a decade in retail, across four separate locations. As part of a new chapter in the contemporary menswear shop’s history, owner Allan Mawer has traded in his Hindley Street basement location for a bright shopfront on Young Street.

“We looked at this space and asked ourselves ‘What were the limitations in our old shop that we can overcome in this one?’” says Allan or ‘Al’.

“Firstly, there’re not as many cops and not as many dickheads,” he says – comparing Hindley with Young Street. “Secondly,” Al continues, “we can present what we want. That’s going to include music.”

The move out of Hindley Street and into (the far more obscure) Young Street was precipitated by Emily Sheahan setting up her retail store, Commons Studio + Exchange alongside Elementary Coffee. CityMag understands Emily undertook some pretty serious lobbying to get Al to move aboveground with Twenty Fifty-Two.

Not just aboveground, but a big step up, the new space on Young Street is bigger and brighter and bursting with opportunity.

The new Twenty Fifty-Two space has high ceilings and clean, white walls. And while the shop will continue to stock the same streetwear brands from the past (think Gasius, Pelvis and Pass~Port), Al wants to introduce new products and ideas to this more versatile space. 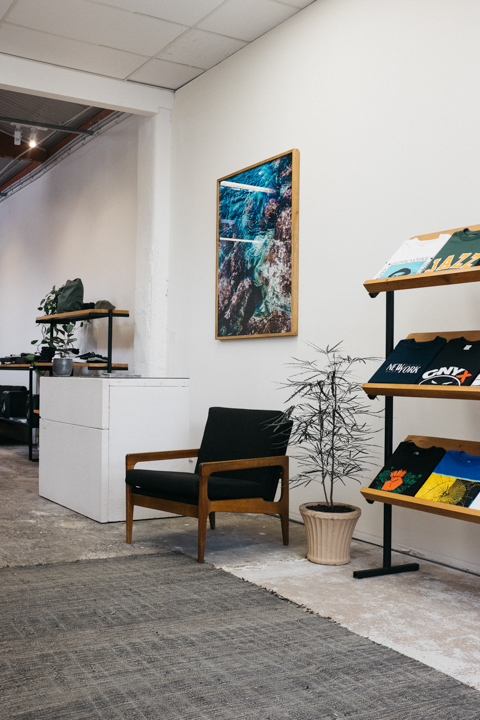 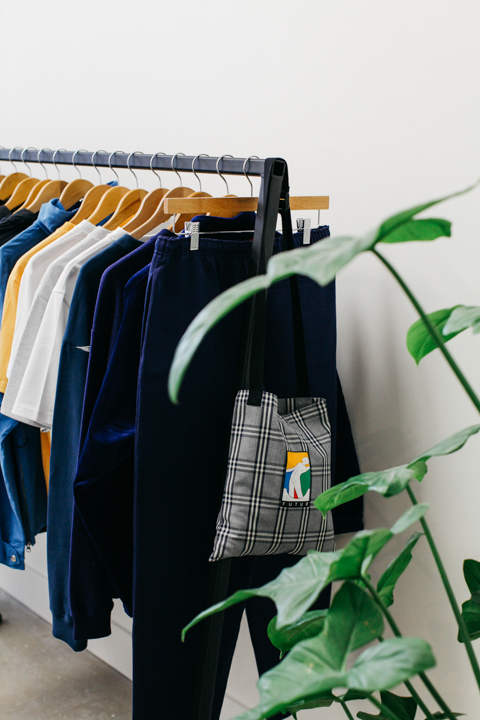 Record heads and Adelaide deejays will take heart in the news Transition Records will have a concession inside Twenty Fifty-Two’s new space and will stock their usual, curated selection of rare and hard-to-find house and techno records.

“Transition Records has always been an Adelaide institution,” says Al.

“Hansie (Kempster, owner of Transition Records) will get his records out and show off the whole catalogue.”

Hans will also organise monthly, in-house music takeovers, where fledging deejays can play “whatever they want” and their sets will be recorded and made available online. And – in addition to the rotary performances – Al hopes to open his shop up as a live venue.

“We’ve been talking to a couple of guys at World View who want to release a record soon, and who want to do a show at the shop,” says Al.

“Those guys shop with us and we’ve been friends with them for four or five years now. It makes sense for us to support them.”

A liquor licence is also on the cards. Twenty Fifty-Two will stock locally made beers and wines from friends within the skating scene, says Al, such as Ferg’s. 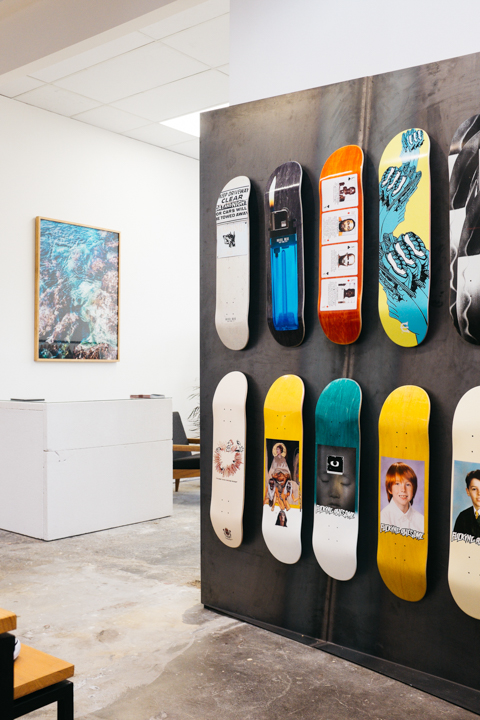 Twenty Fifty-Two’s Young Street space features the same timber tables and steel hangers from its previous location, and testament to the community that has built around Al’s business, the fit out was constructed with the help of close friends and family.

“We’re not flush, and we’re not rich businessmen and we don’t have that kind of investment to pay for a brand new amazing fit out,” Al says.

“We have a couple of guys in our crew that skate who are now skating for big footwear brands and are starting to develop themselves that way, and I’m not egotistical but the shop played a small part in that.

“Because we’re a community they don’t mind helping me out.”

Shop hours are mantric: open later, start later and finish later, because, as Al says: “it suits our kind.” 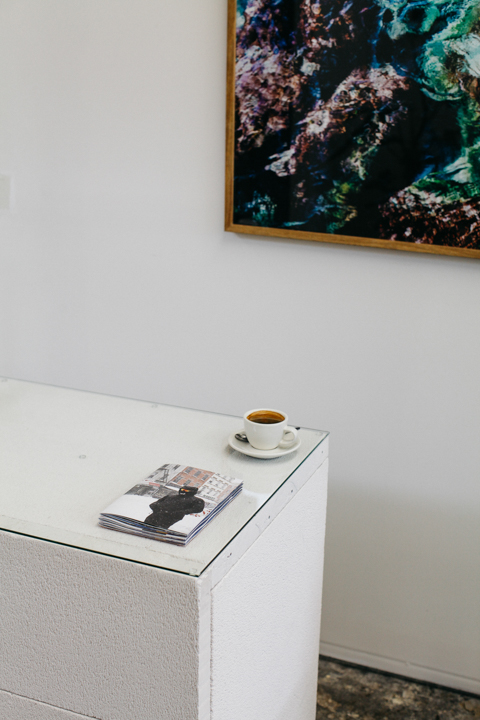