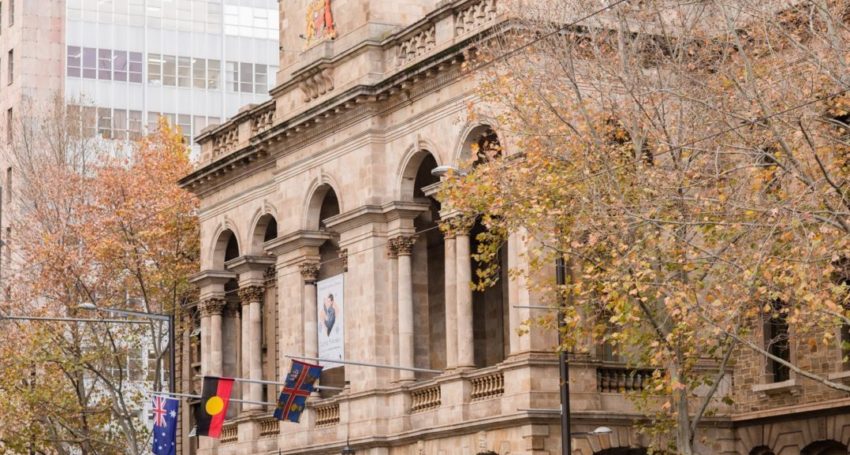 At a council meeting on Tuesday, 13 April, City of Adelaide’s elected members were meant to use their time together to discuss and approve recommended changes intended to improve workplace culture at Town Hall.

Instead, pandemonium ensued as deep rifts between the councillors were exacerbated and the meeting devolved into heated personal attacks.

Councillor Alexander Hyde read aloud snippets of emails sent to him from veteran independent councillor Anne Moran which he claimed were abusive. This kicked off a shouting match in which almost all elected members put forward their own claims of abuse.

Hyde, who is the factional leader of majority voting bloc Team Adelaide, said he’d collated 170 emails representing “the abusive material” he’s seen over the last two and a half years at council.

“Many of these emails… some of them are just mocking emojis. All of them are offensive and disrespectful. There is almost more abuse every day,” he said.

Councillor Moran pushed back, claiming Hyde’s screed was defamatory and her words were being taken out of context, as “it doesn’t give you the other side of the argument”.

Councillors Helen Donovan and Simon Hou were the only two elected members in attendance who did not use the council meeting to air grievances and allegations of abuse.

In a recent profile, Anne Moran told CityMag she “bites back” when debating and is sometimes “a bit ashamed” of her remarks. This picture: Angela Skujins

At the meeting, City of Adelaide councillors were meant to approve recommendations from a confidential cultural investigations report, which for the last few months canvassed staff regarding their interactions with elected members.

The public recommendations, as outlined in the agenda, aim to achieve “immediate improvement to workplace culture” and “ensure the work health safety and wellbeing of City of Adelaide employees”.

Some of these recommendations seem straightforward, such as to “direct questions in a respectful manner” when at council and committee meetings, and “always uphold the Behavioural Code as outlined in the Code of Conduct”.

South Australia’s local government Code of Conduct behaviour guidelines include ensuring robust debate and public comments about others are respectful, and that staff aren’t bullied or harassed.

A new recommendation from the report says “disseminating intentionally false or misleading information and breached of the Local Government Association of South Australia’s Social Media Guide for Elected Members” would be investigated by a behaviour panel. A three-strike system would also be employed.

“Councils need to be empowered to deal with complaints under a self determined complaints handling process eg by requiring or directing actions. Would like to see a ‘3 strikes’ approach to Code of Conduct matters,” the agenda states.

After 50 minutes of debate, all councillors except Phil Martin voted for the recommended changes.