Veteran North Adelaide councillor Anne Moran says she doesn't think Adelaide is in good hands at the moment, with an "absolute lack of care" amongst her colleagues leading to a less transparent local government.

CityMag meets with councillor Anne Moran in Town Hall, as part of our series getting to know the people representing our city’s interests in local government.

Rather than spending a lot of time covering the highlights of her decades-long career in council (such as installing paid baby sitters for female members, or being a young councillor on the first Capital City Committee) our conversation quickly turns to her lament for the current crop of elected members.

“I don’t think Adelaide is in good hands at the moment,” Anne says.

“Going back 25 years, when I first got on Council, the administration had all the power; everything was done behind closed doors. Everything that we gained, [such as] getting the power back from the administration, has been gladly handed back to them.”

Recently, she referred to the faction as “misogynist” during a fiery debate over paid committee positions.

Anne is aware she has a temper – she admits she “bites back” and sometimes is “a bit ashamed” of her remarks – but the part-time politician is not ashamed to be vocal, as it demonstrates her fervour for rates, rubbish and roads, she says.

“It’s very frustrating when you see the absolute lack of care, because I do come in with a passion for things.”

The retired English and history teacher, whose past students include former Premier Jay Weatherill, began her political career in the early 1990s while campaigning to protect a two-storey bluestone building on the corner of Wakefield and Hutt streets from being flattened by developers.

Anne participated in a 78-day vigil to save the structure and presented a petition with 400 signatures to the Adelaide City Council. These attempts were in vain, however, as the building was eventually razed in 1991.

This bout with urban developers and local government gave Anne a taste for politics though, and after numerous failed attempts she successfully secured a seat in Town Hall in 1995.

“Almost 50 per cent in my first term were new councillors and I probably irritated the old ones,” she laughs. 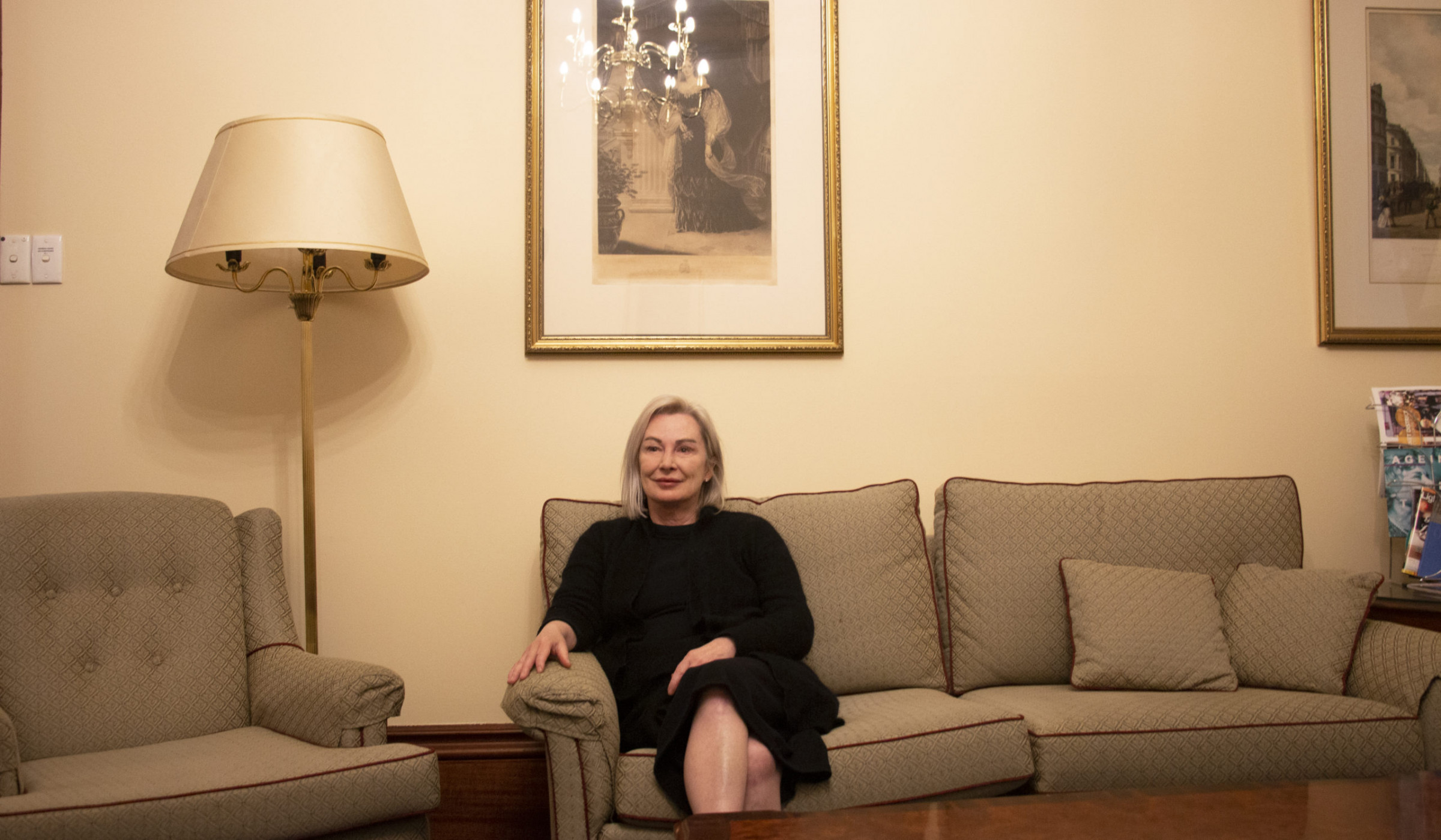 More than 25-years later, Anne’s motivations to remain in local government have slightly shifted. She now sees an important part of her role as keeping the organisation transparent.

“The information flow, in my opinion, has almost ceased,” she says, “and the distrust between the council, the councillors and the administration from councillors who know or care has completely eroded.”

The aesthetics of the city streetscape, however, have never left her sight.

“I like working out where to put the trees, all the issues they say is ‘low-ground’,” she says,

“The essential thing the city council could do is tighten its belt, but make sure that the public realm is Rolls Royce standard. Plant flowers, clean the footpath. When people see the public looking lovely, they think everything’s okay.

“You walk down King William Street to [Rundle Mall]… there are homeless people that aren’t being looked after. There’s vomit on the footpath. All around our bins – because the tin collectors tip out the bits of [soft drink] in the bottom of them – are all sticky and it just looks awful.”

Anne says some of these issues were alleviated briefly while people experiencing homelessness in Adelaide were housed during the height of the coronavirus pandemic, but her proposed longer-term fix does not involve investment in social programs or community organisations.

Despite her lengthy career, she says she is eyeing off one more term as a city councillor – if she gets it, she says. It’s always a hard battle and the elections are tough.

Anne says she’ll run for Lord Mayor if the current leader, Sandy Verschoor, goes uncontested. But she would also be happy to continue to represent her constituents in the way she does now.

“I have always been quite happy just being the representative for local businesses and the local residents,” she says, “and that’s where I’ve got most of my satisfaction from.”

The current focus of Anne’s attention is the $400m Central Market Arcade Redevelopment, touted by the council administration to become “a new social and commercial heart for Adelaide”.

She hopes stalwart traders who’ve been there for decades won’t be pushed out for flashy, new brands.