Through Empowerment these DV survivors re-entered the 9-to-5

Last year, the State Government pumped over $100,000 into Empowerment – a Tafe course teaching domestic violence survivors business skills. We speak to participants about how the soon-to-be axed program affected their lives.

“When you drag that little mouse and it does what you tell it to – I can tell you that coming from my background it’s an achievement,” says Jessica*, while sipping a cappuccino in the city.

“People take that for granted.”

Jessica is 40 years old and a mother of one, and she is also a survivor of domestic and family violence.

Through the program, her computer skills have significantly improved.

“Now I have two split screens,” she laughs.

Jessica has squeezed our chat into her lunch break.

The training landed her a job after eight years of unemployment, and also gave her the structure to get out of a mental “rut”.

“I just wanted something to do,” Jessica says.

“And now a lot of people at my new workplace don’t know where I came from.

“For a lot of the other ladies who did the course with me, they hadn’t worked for a long time either. There was a lot of refreshing their skills and whatnot. But three months is not enough – it’s way too short.”

Around this time, South Australia was in the thick of the COVID-19 pandemic; amid increasing infections interstate and overseas, there were local reports of an increase in cases of domestic and family violence.

“We know that financial strain can be a barrier for women [who are] considering leaving dangerous domestic situations,” Minister Pisoni said last year.

“The project aims to help women overcome this challenge and take a positive step towards financial independence.”

The announcement came four months after the rollout of a $2.4 million DV funding package in April 2020, aiming to help victims of domestic violence.

At the time of writing, the news is now backdropped against recent human services cuts, including to women’s services organisation Catherine House.

A spokesperson for the Minister’s office says Empowerment’s funding concludes at the end of next month, but has “gained interest” from domestic violence organisation, the Zahra Foundation.

The spokesperson did not respond to questions about whether the department will be provide further funding to the Zahra Foundation.

I don’t have a cent to my name. Because my super was put on hold and I didn’t continue to contribute to that, I don’t have anything I can fall back on.
— Edie. 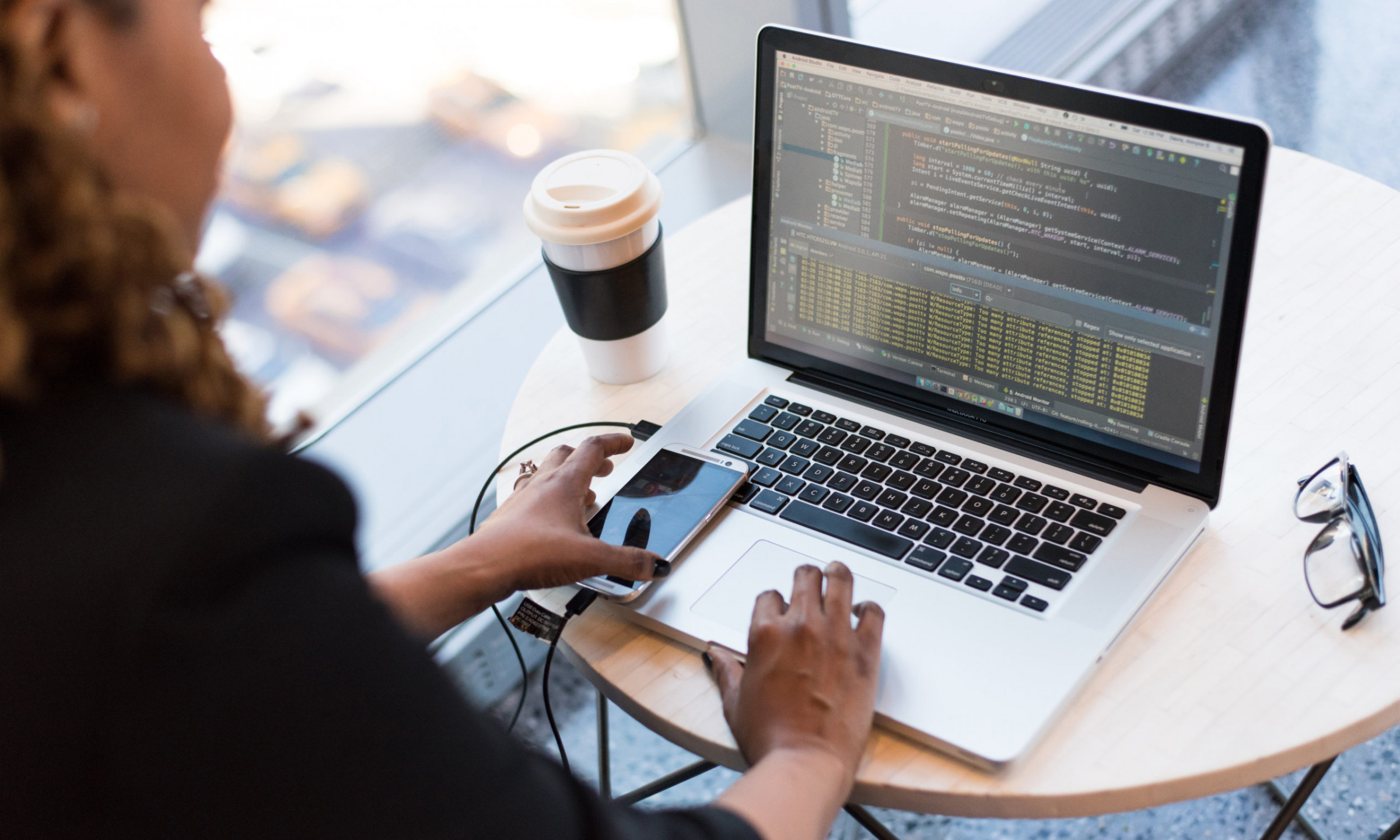 According to the domestic violence advocacy organisation, 1800 Respect, domestic and family violence includes financial abuse, which can sometimes take the form of a person preventing their partner from working.

Empowering is a 14-week program offering female domestic violence survivors the skills to find a job, get it and keep it.

It teaches everything from writing a résumé to workplace etiquette and dress code.

It’s delivered in partnership between Tafe SA and interstate registered training organisation Melbourne Eastern Group Training (MEGT), which was responsible for piloting the program in Queensland.

It’s an issue he’s passionate about, due to his background growing up in a “deprived” town in the UK.

“Domestic violence victims get a lot of support in terms of accommodation, in terms of mental health, but they don’t get as much support as I think they should do in terms of support from education, getting their qualification that could lead to employment, or support opening employment pathways,” he says.

“COVID-19 has been quite detrimental to not only young kids, not only women, but specifically to domestic violence victims as well.”

Edie* is another MEGT graduate who landed a reception job after being out of work for 20 years.

The mother of three says her partner prevented her from working, which was part of the pattern of abuse she experienced.

Although Edie has a large gap in her working history due to raising three kids, she holds an impressive résumé boasting government accounting chops.

But because she has not accumulated enough superannuation, she cannot self-fund her own retirement and the care of her child with a disability, so she’s been forced to re-enter the workforce.

“Women have been brought up to put up and support and be there so much, and I think we get overlooked,” she says.

“Quite frankly, talking from experience, how I find myself now financially, basically, I don’t have a cent to my name.

“Because my super was put on hold, because I didn’t continue to contribute to that, I don’t necessarily have anything that I can fall back on.

“If there was something in place, it would have prepared me better. Maybe I wouldn’t have found it so hard.”

The Working Women’s Centre is a non-governmental organisation providing free and confidential information, advice and representation to working women. (Read their report on how COVID-19 disproportionally affected working women here.)

She says there are systemic inequalities leaving this cohort financially worse-off compared to men.

“Women are more likely to be employed in low-paid or insecure work, and to do a bigger share of unpaid work caring for others,” Abbey says.

“To address financial disadvantage for women, we need to be proactive in creating secure and well-paid jobs in the sectors where women work.”

After exiting an abusive relationship, Edie’s caseworker notified her about the Empowering course. She signed up immediately.

Not only did it equip Edie with skills enough to gain financial independence, but also provided a shake-up to her routine.

“We were also able to meet other people and support one another,” Edie says.

“We’re very different ladies, all of us. But having been through domestic violence, there were times where we would talk about it and make friends.”

Both Edie and Jessica want the state and federal governments to continue to fund programs such as these, with Edie saying it helped her feel confident with herself again.

She says the program vastly improved her outlook on life.

“Sometimes when you’re in the thick of things, you are so tired,” she says.

“Even today – I got four hours sleep last night. My son does not sleep at night. And this is ongoing.

“But the psychological component of the course has been really good. I encourage other women to participate.

*Names have been changed.