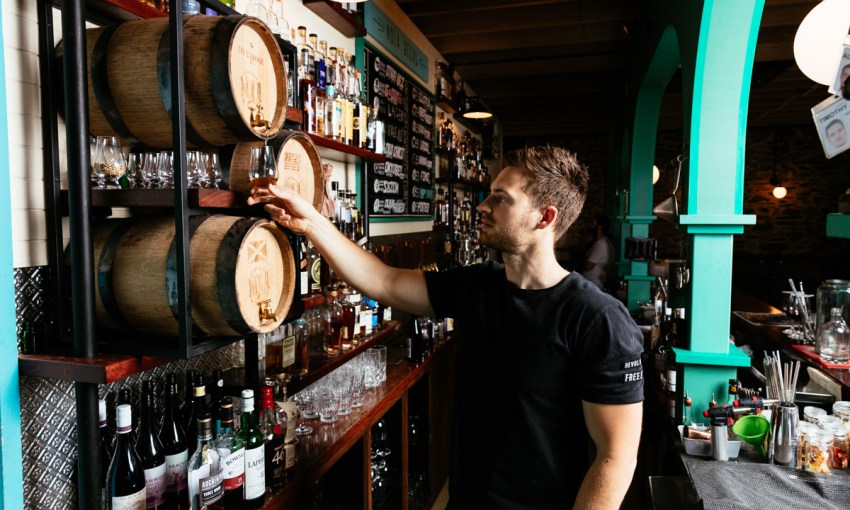 An interesting event lobbed into our inbox at CityMag this week, courtesy of the City of Prospect, spruiking the opportunity for “budding entrepreneurs… passionate about hospitality”.

This publication has charted the rise and success of the small venue licence over many years. The licence (known as SVL) is a new category of liquor licence, geographically limited to postcode 5000 among other constraints.

No small bar shall pass the four terraces!

This stipulation is seen as unfair prejudice by some down-at-heel suburban precincts. “We need small bars,” is the refrain from property and trader groups.

“I really think that extending the small bar license out of the CBD is setting businesses up for failure,” says Oliver Brown, founder of NOLA on Vardon Avenue and director of The Big Easy Group, who operate NOLA, Stag Public House, Yiasou George and Anchovy Bandit. 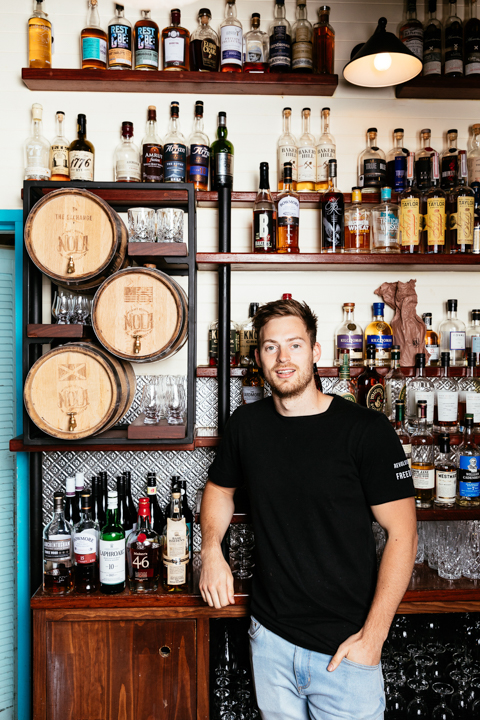 Ollie is on the bill, speaking at the upcoming Network Prospect event that lobbed into our inbox. We weren’t expecting him to be against the idea of bringing small bars to the suburbs.

As we continue our conversation, however, we discover that Ollie isn’t against taking the small bar concept to the suburbs at all.

“Small bars are a mindset more than a piece of legislation,” he says. “When people say they like small bars, what they’re really saying is they like the experience of these new places, the service, the products on the shelves and our thought-out delivery.”

The event promises to help attendees think differently about hospitality entrepreneurship and what’s possible when you challenge the status quo rather than accept it – fait accompli.

CityMag has written about small bars setting up in the suburbs already, but after speaking with Ollie we’re excited to learn more about his thinking on the the future of food and drink beyond our four terraces.