Tell Henry team up with Prohibition Liquor Co. for second location in the CBD

Your one-stop gin and coffee shop - now in the city. 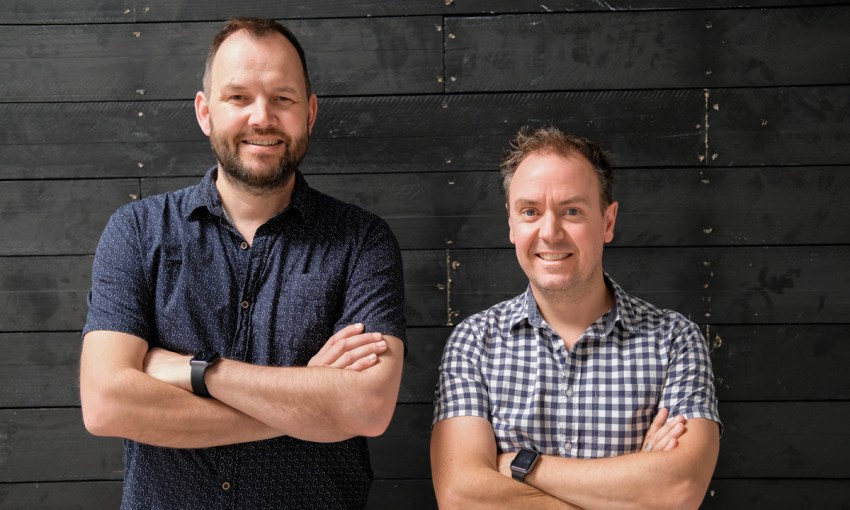 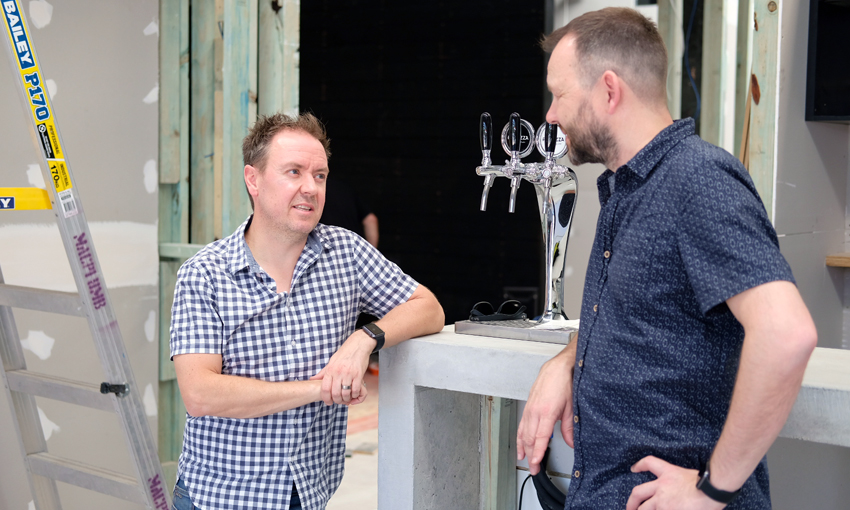 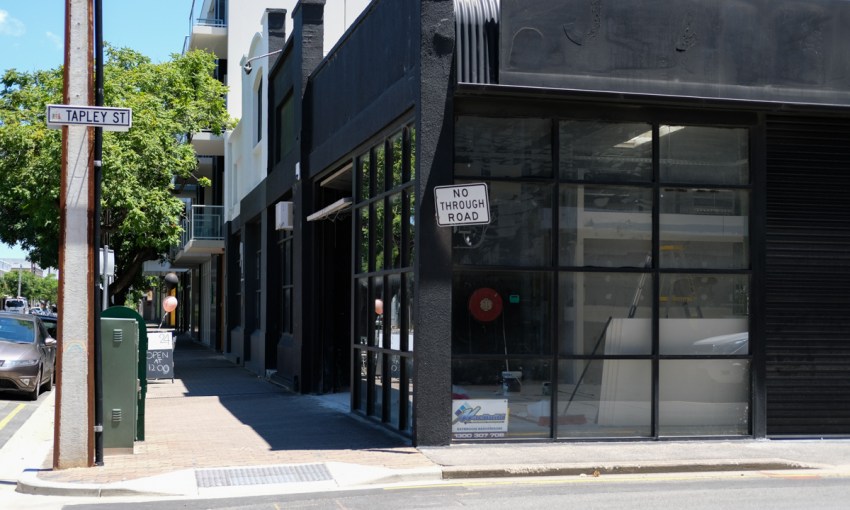 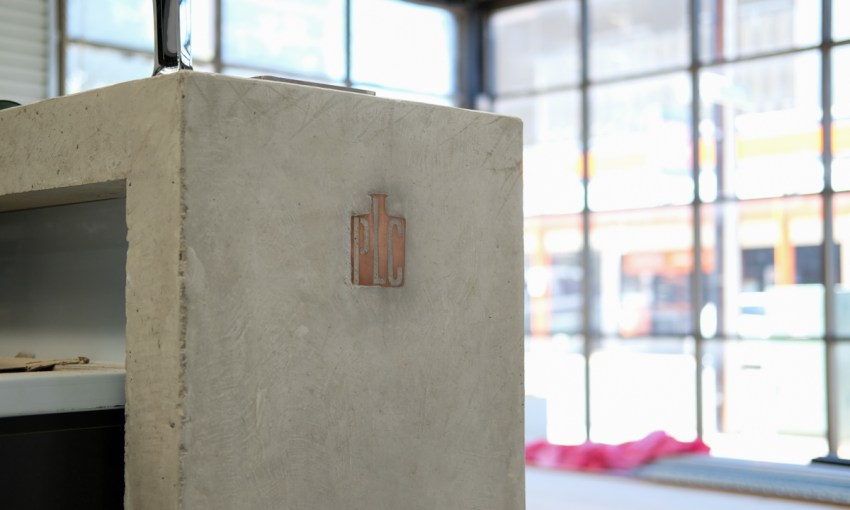 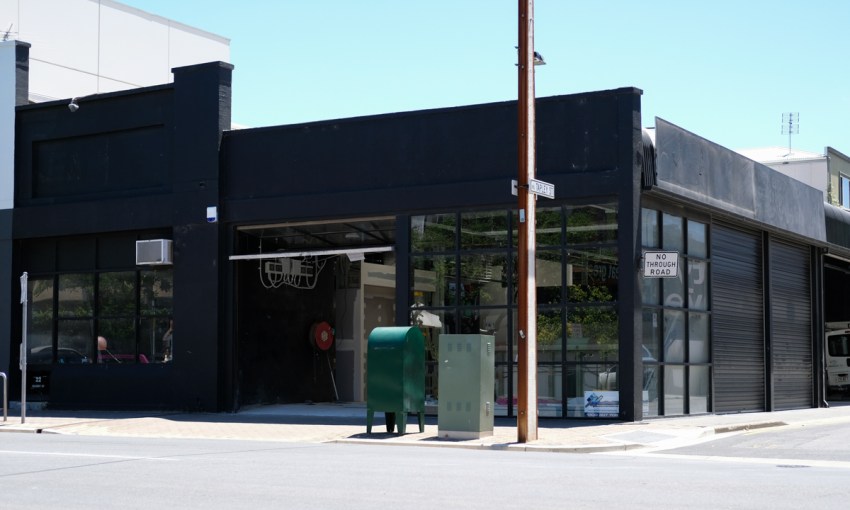 Kent Town café, Tell Henry, will open their second store in the CBD in early 2018, as part of a new collective space tenanted by Prohibition Liquor Co. and Toolbox.

It was while Adam Carpenter, who runs both Prohibition and Toolbox, was ordering coffee from Tell Henry’s owner, Brad Bonar, that the idea for collaboration came about.

Prohibition Liquor Co. and Toolbox will open at 24 Gilbert Street from December 15, with Tell Henry moving in early next year. Stay tuned for updates on the space.

“It was just sheer happenstance that I bumped into Brad,” Adam says.

“I just happened to be wearing Prohibition stuff, and Brad said ‘I love your gin,’” Adam adds.

“It wasn’t until we started chatting that I said ‘I’ve got a spot and I’d really love someone to come in and make bloody good coffee,’ and it just worked out.”

For Brad, it was perfect timing.

“We were busy in Kent Town, and it’s going well, so we’d just been looking around,” he says.

“We’d certainly seen some that were on the possible list, but nothing got across the line with us. This space just ticked all the boxes for what we needed to make another Tell Henry work.”

Peering in from Gilbert Street, the location is an almost completely blank canvas, but by December 15 Prohibition’s bar and distillery will be up and running, and by the end of January Tell Henry will move in and complete the offering.

While the fit out will be different to Tell Henry’s original shop, the ethos of the business will remain the same.

“We’re going to just keep doing it the way we do it in Kent Town and continue that here,” Brad says.

The café will be standing room only, but customers will have access to the 50 seats next door in Prohibition’s tasting room.

“The space is lively all the time, which is great,” Adam says.

“When we’re operating at the same time, we’ll have no desire to be making coffee, but we know that someone’s going to come in, they’re going to say ‘I wouldn’t mind a coffee.’

“And I’m sure we’ll have something going between us with some sort of an espresso martini scenario – it’s the perfect fit.”

“That crossover time, I think that’s where it’ll be the most fun anyways,” Brad says.

“There’ll be lots of things going on.”

Prohibition Liquor Co. and Toolbox will open at 24 Gilbert Street from December 15, with Tell Henry moving in early next year. Stay tuned for updates on the space.