The State Parliamentary report made 37 recommendations into addressing wage theft, such as making it a punishable criminal offence, establishing a wage theft inspector, and banning anyone found to have used wage theft as a business model from holding company director roles. 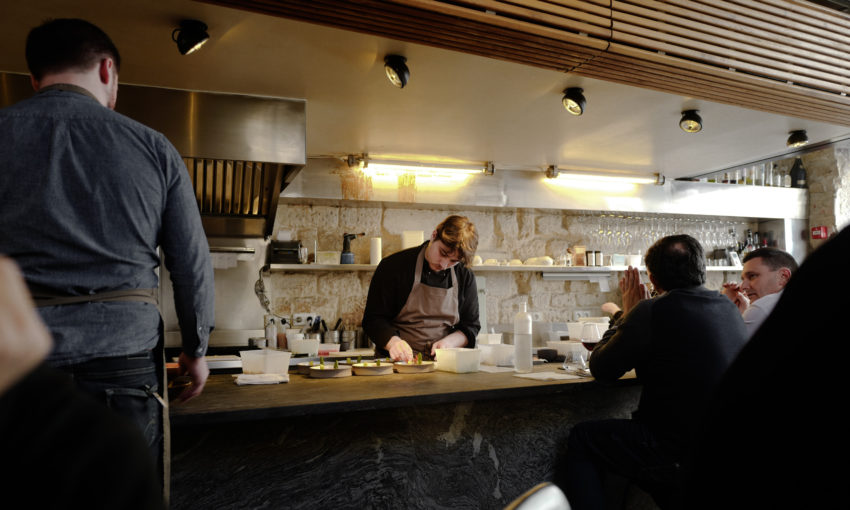 A final report into the prevalence of wage theft in South Australia was presented to parliament on Wednesday, based on submissions collected over the last three years from workers, business owners, unions and other stakeholders.

The Select Committee, which was established in 2018, found wage theft was “pervasive across South Australia among vulnerable cohorts of workers, especially those in non-union, casualised, insecure work. Effectively wage theft has become the basis of a business model”.

It also claims wage theft occurred under the federal government’s JobKeeper wage subsidy scheme, and led to “slavery and slavery-like practices” in some workplaces.

This report says most of the accounts of widespread exploitation – spanning deprivation of wages, superannuation and other entitlements – were published in the interim wage theft report.

We took a deep dive into that document last year.

The recent “violent assault” of two workers at Fun Tea, a bubble tea business now in liquidation, was considered within the parameters of “slavery-like practices”, the report says.

There were 37 recommendations made in the final report, suggesting ways of addressing the “deliberate, dishonest and systematic” underpayment of wages in South Australia, both through state and federal legislation.

Among the recommendations was for the practice of wage theft to be criminalised in the Fair Work Act, making it an offence for an employer to “dishonestly, deliberately, and systemically” underpay an employee. This would be punishable by fines and imprisonment.

The report suggests the creation of a Wage Theft Act and a “Wage Theft Inspectorate”, with the inspector operating as a regulator.

Business owners who are found to have used wage theft as a business model should face additional consequences, the report says, which would include being “disqualified indefinitely” from holding the position of company director.

It also recommends charging interest on stolen wages recovered, as well as increasing the small claims threshold to $50,000 per annum. 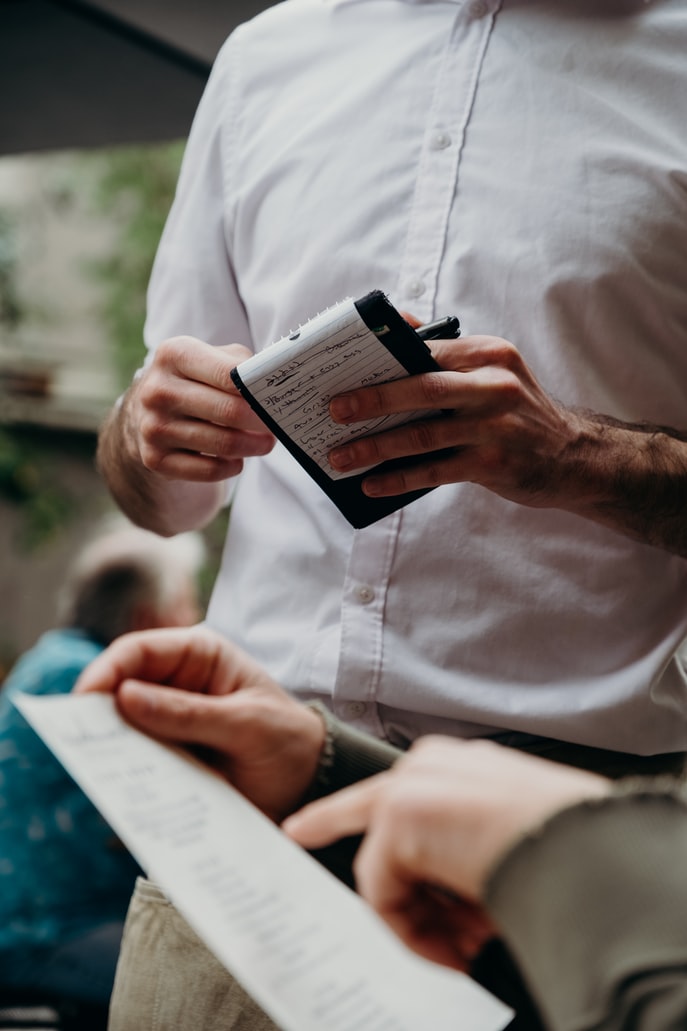 To address ‘phoenixing’, which is an illegal practice in which an employer transfers assets from an old company to a new company to avoid paying debts, sometimes leaving employees out of pocket, the report suggests the creation of a wage theft compensation fund. The fund would be used as a last resort for victims of phoenixing.

It also recommended additional changes to the FWO to protect migrant workers, including employing more staff from diverse cultural and linguistic backgrounds, producing material “in language”, and establishing an agreement between the Department of Home Affairs and the FWO to ensure workers pursuing industrial claims would not jeopardise their visa status or face deportation.

Other measures include increasing funding for community centres and empowering unions to “investigate, prevent and prosecute wage theft”.

Upon the release of the final report, committee chair and Labor MLC Irene Pnevmatikos said in a press release “The Committee recognises there is no one way to fix wage theft.”

“There is significant work to be done to improve current structures as well as the need for new and stricter State and Federal legislation,” she said.

Ed Cavanough, policy director at the McKell Institute, responded to the report in a statement saying the policy think tank welcomes the final wage theft report and endorses all its recommendations.

“This report is a major step towards ensuring every worker in South Australia is paid what they’re owed,” he says.

“If enacted, the report’s recommendations will make South Australia a fairer and more prosperous society”. 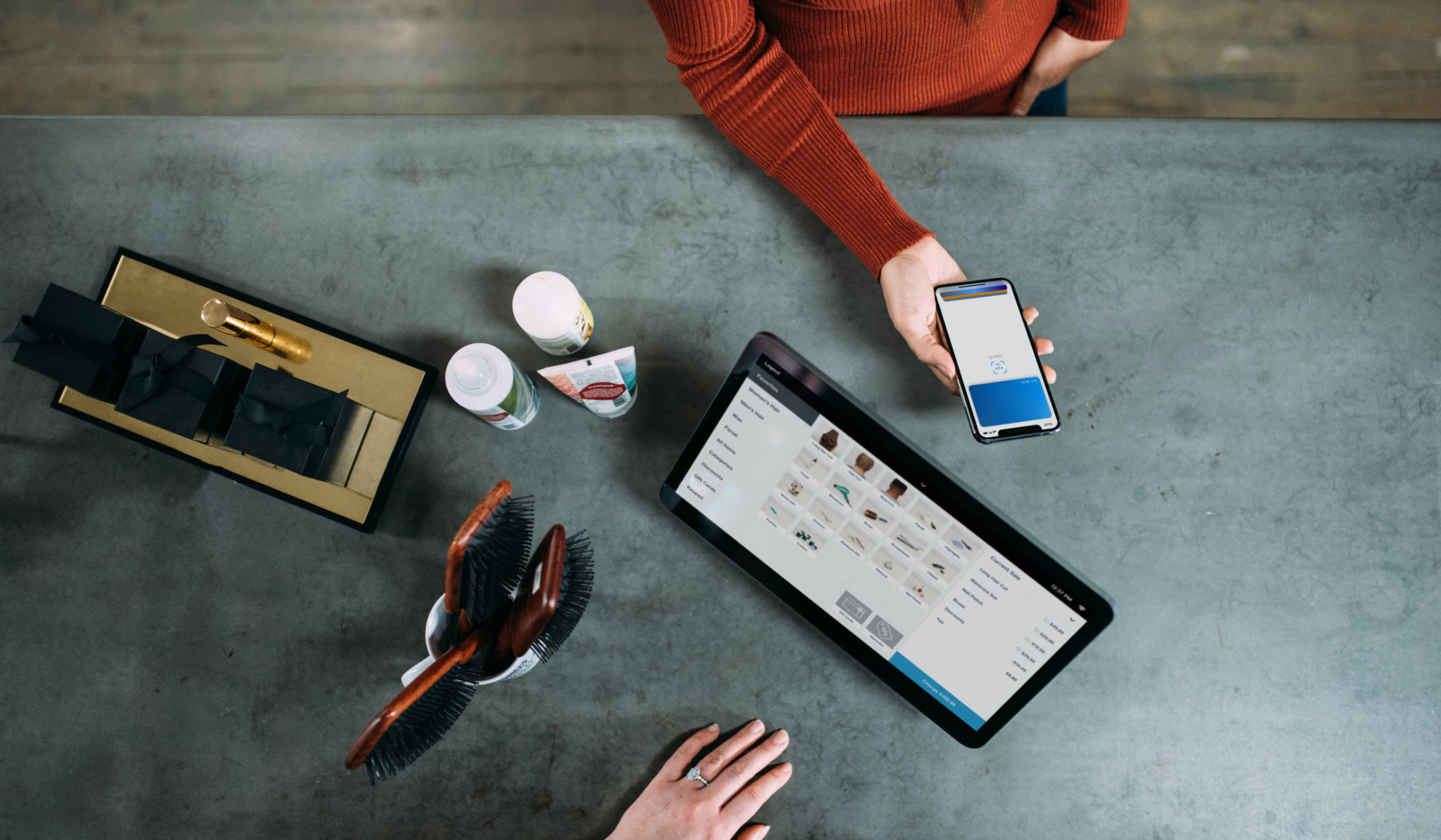 Business SA CEO Martin Haese told CityMag the report is a “timely” reminder for all businesses to review wage theft compliance rules and to encourage their employees to raise their hand if they believe they are not being paid legally.

But he says introducing legislation to criminalise underpayment in all instances is “a bridge too far”.

“In that case, a small business owner could end up in jail for inadvertently doing the wrong thing while larger organisations such as the ABC, interstate Universities, World Vision and others would be less likely to as it would be impractical to determine who was actually at fault,” he says.

“Deliberate underpayment of wages is clearly not acceptable but we need to recognise the inherently complex nature of the modern award system, with its 121 separate awards and copious classifications under each.

“Genuine mistakes can occasionally be made which should not be subject to criminal prosecution.”

This view was presented within the report, in a dissenting remark from member of the Select Committee, Liberal MLC Heidi Giralomo.

“I and the South Australian Government strongly condemn any employer who does not comply with the law by refusing to pay employees who speak up about alleged underpayment,” Giralomo’s dissent says. But “The Government is opposed to creating a criminal offence for the underpayment of wages as a result of a completely unintentional mistake or reasonable differences in interpretations of complex awards and enterprise agreements.”

CityMag also reached out to the Working Women’s Centre for comment, but we did not receive a response.