Oliver Brown and Dylan Fairweather both launched online drinks delivery services last year. Now that people can frequent bottle shops again, yet another pivot is required to stay relevant in a post-vaccine world.

Roughly a year on from the launch of online drinks delivery companies Love and Other Drinks and Sometimes Always, consumers’ relationship to the services has already evolved.

For Oliver Brown, a co-founder of the Big Easy Group and Love and Other Drinks, the concept was a back-of-mind ambition brought to the fore by the pandemic.

“We always wanted to do something online… because we had the licence to do it, but COVID just pushed us into it,” Oliver says.

Love and Other Drinks (formerly Big Easy Drinks) is run out of The Stag Public House and uses the pub’s hotel licence. It was set up for a simple purpose: sell booze online to keep Big Easy’s staff employed.

As the threat of COVID-19 diminished in SA and each of Oliver’s venues began to recover, he realised the narrow remit of an online bottle shop didn’t fit with the Big Easy ethos. 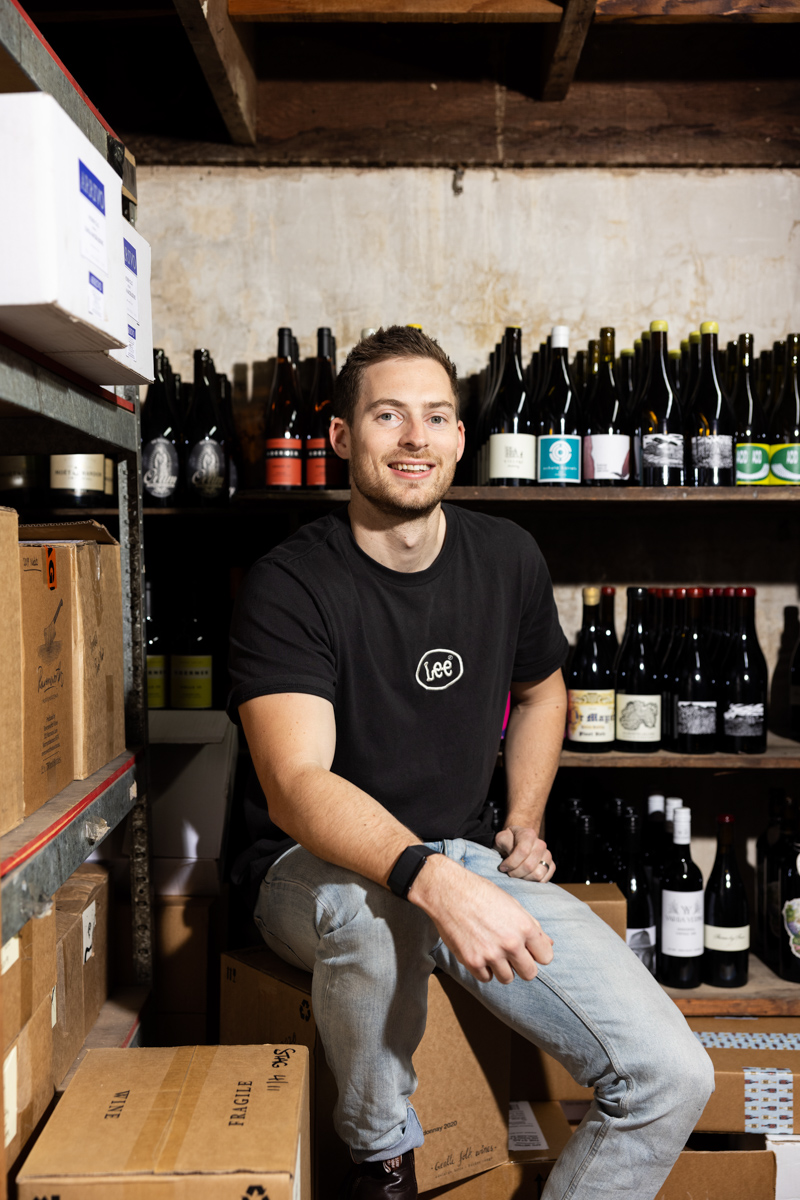 Under its new Love and Other Drinks moniker, the service has focussed on championing independent brands and educating consumers – which is also a priority for Oliver and his business partners at NOLA, The Stag, Yiasou George, Anchovy Bandit, Bottega Bandito and Bowden Brewing.

Rather than being a browsable digital bottle shop, Love and Other Drinks now offers subscriptions of curated beer, wine and spirit packs.

“Love and Other Drinks is more about supporting small, independent producers and introducing people to new products than selling a case of cheap booze to drink every night of the week,” Oliver says.

“It’s more about education and discovery, and that’s what excites us.

“All the time people ask us, ‘What wine or gin should I buy?’ This is our way of sharing our knowledge with the public.”

Dylan Fairweather is Managing Director at Alpha Box & Dice and has wanted to open a bottle shop for years. His drinks delivery service, Sometimes Always, launched just before the pandemic hit.

The business has seen consistent growth, even since punters have been allowed to flood back into bars and bottle shops. 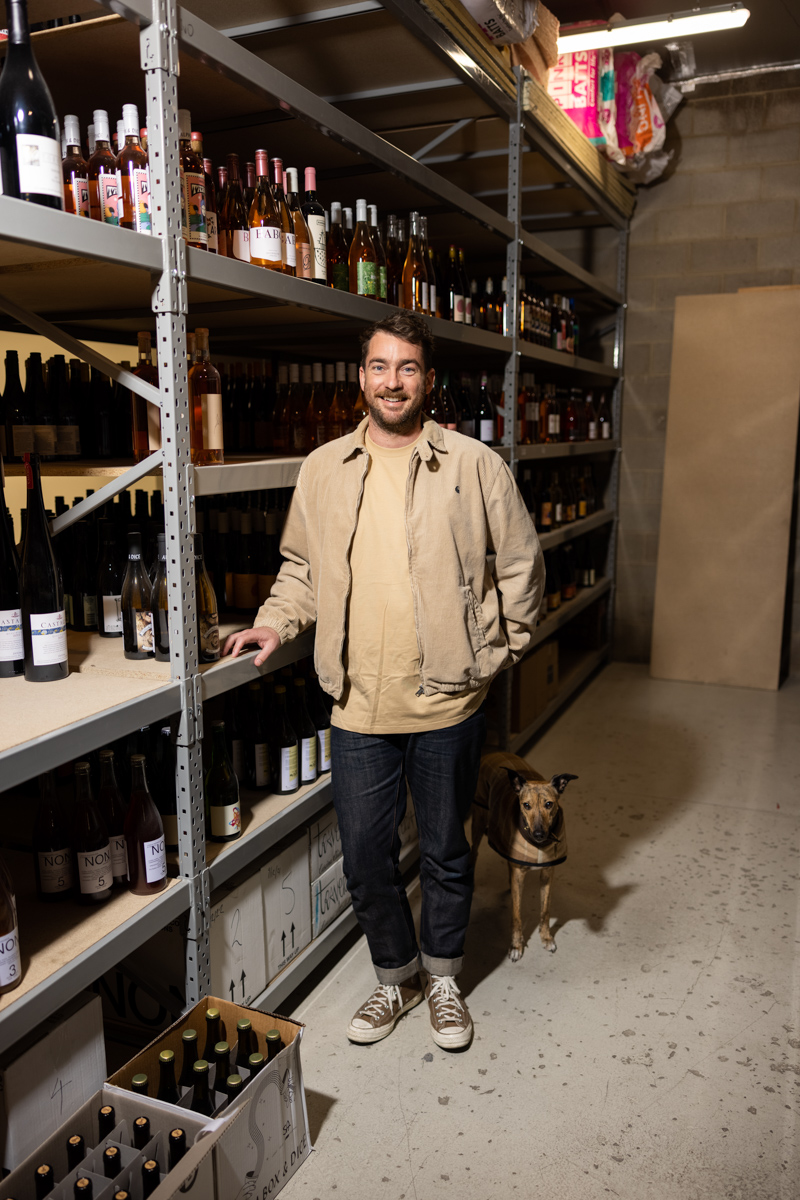 “We’re growing month by month and getting stronger and stronger,” Dylan says.

“There’re always ebbs and flows, but it doesn’t seem to be directly related to when people could go back out and into venues.

“We’ve got a national presence too, and there was definitely a bump [in sales] in Melbourne during their long lockdown.”

The plan was for Sometimes Always to also become a bricks-and-mortar bottle shop, located within their warehouse on Gray Street.

This ambition was disrupted due to that most cunning and unyielding of nemeses: red tape. 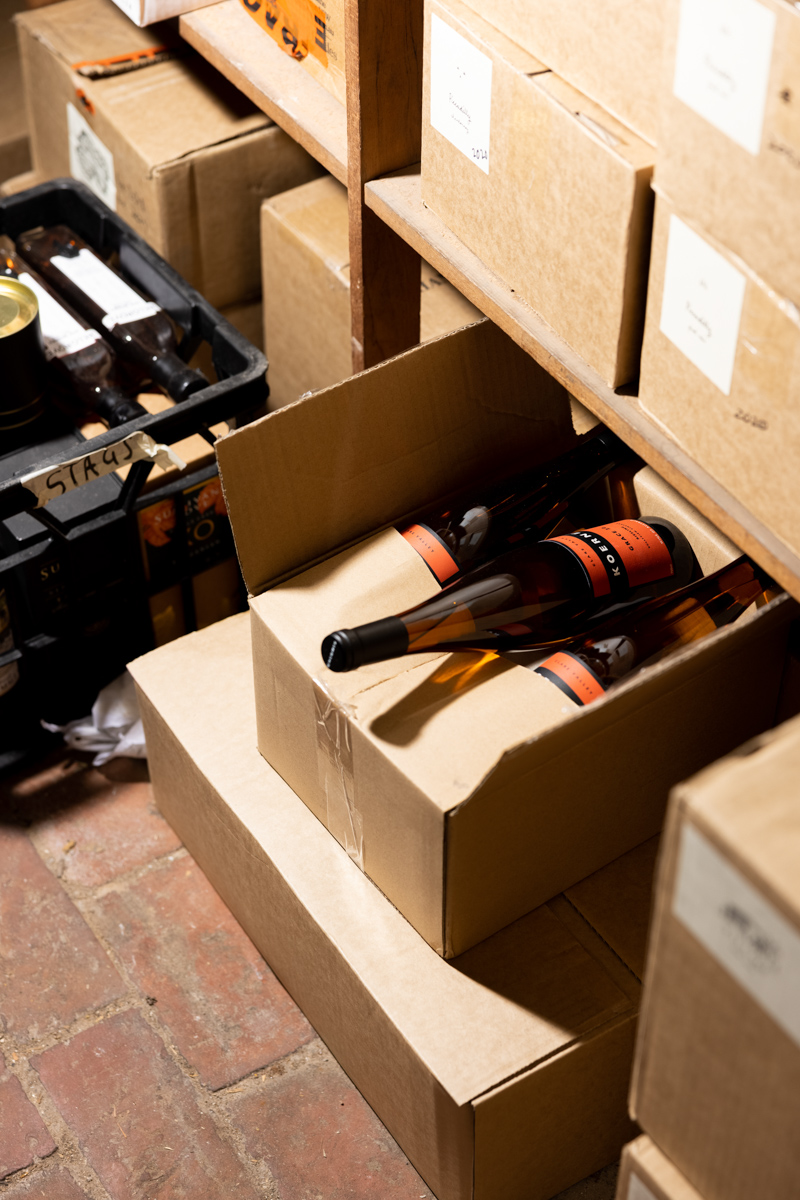 Sometimes Always’ retail bottle shop licence was rejected, the rationale being there were already too many bottle shops within proximity of the warehouse. Dylan says bottle shops in Unley and North Adelaide were cited as being too close.

Sometimes Always has also identified subscriptions as an area of growth, and an update to their subscription offering is imminent. A key component of the business’ communication with its customer base has been issuing curated wine selections from the Sometimes Always team and well-known Adelaide hospitality figures.

“The wine subscriptions have been really popular, and we’re just about to redevelop the model,” Dylan says.

“It was a pretty straightforward offering when we launched, and at the moment it’s good, but it’s not quite as aligned [with Sometimes Always’ business model] as we’d like it to be.”

While the early stages of online bottle shops were dependent on stocking a quality range and ensuring prompt delivery, Dylan agrees the model’s future is in curation, and facilitating a roaming palate.

“We hope to pass on our expertise, and we try not to pigeonhole people into one type of wine,” he says. “It’s all about exploration and introducing people to different wines that they probably wouldn’t pick off the shelves themselves at a bottle shop.” 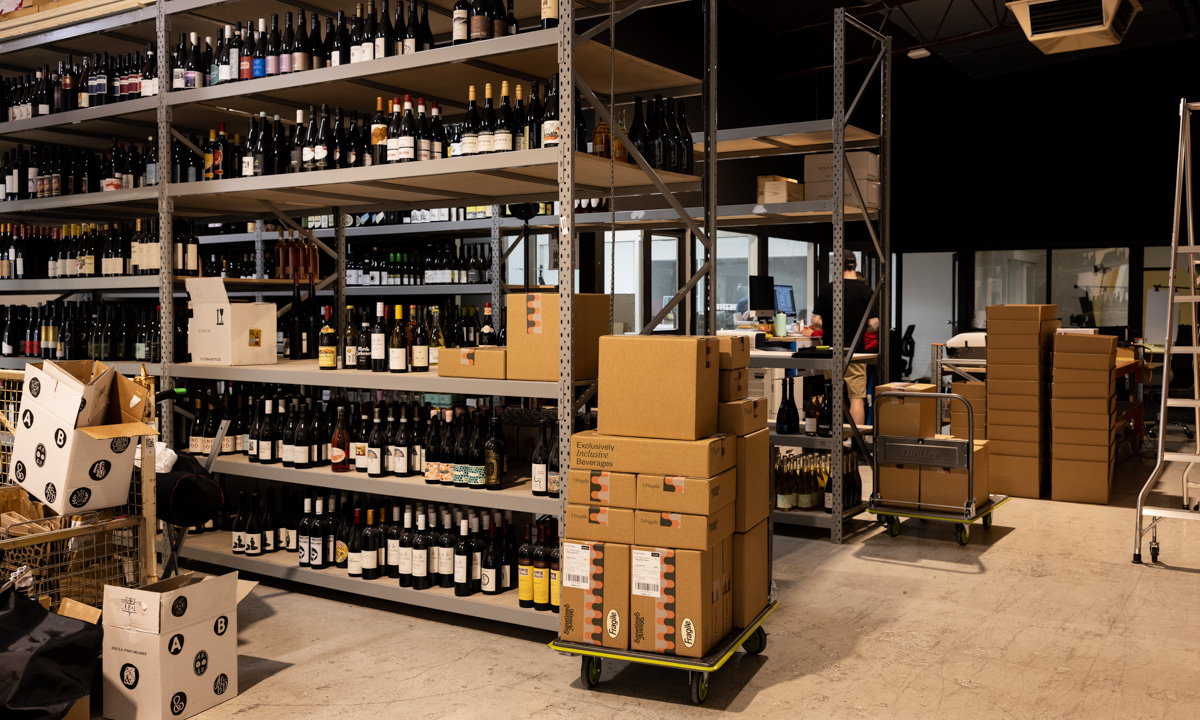