A career in design needn't keep you locked to a computer screen. 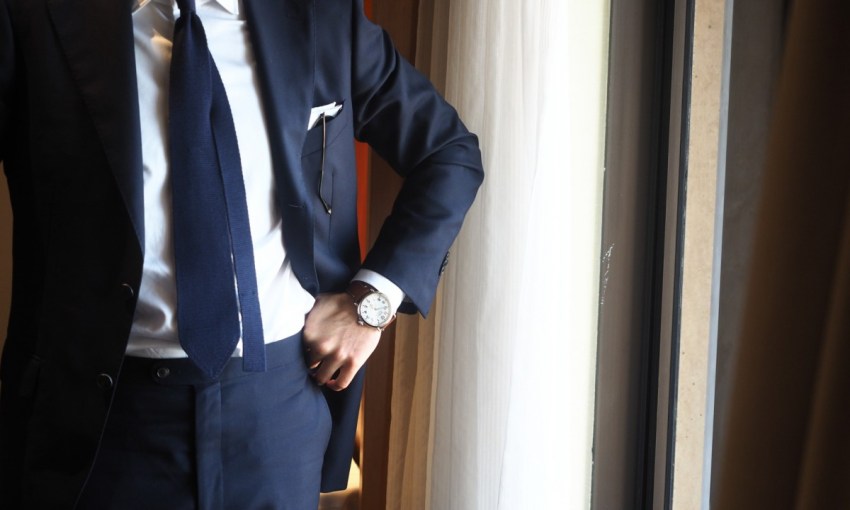 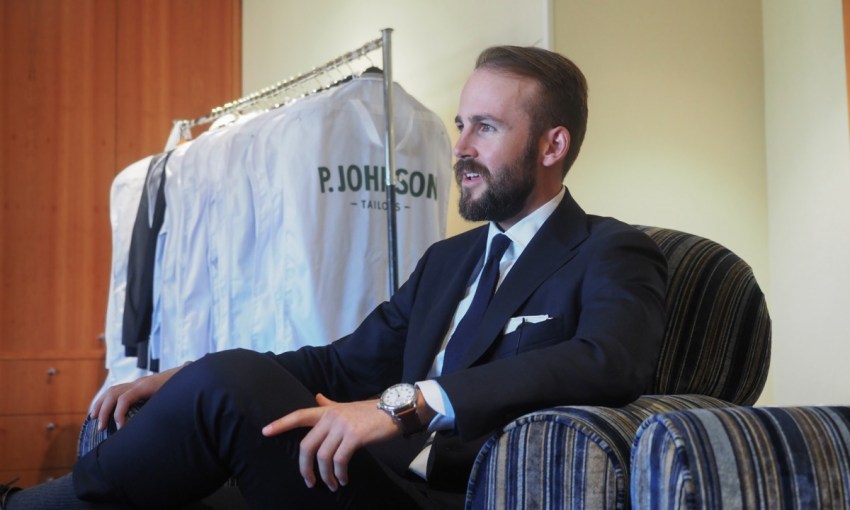 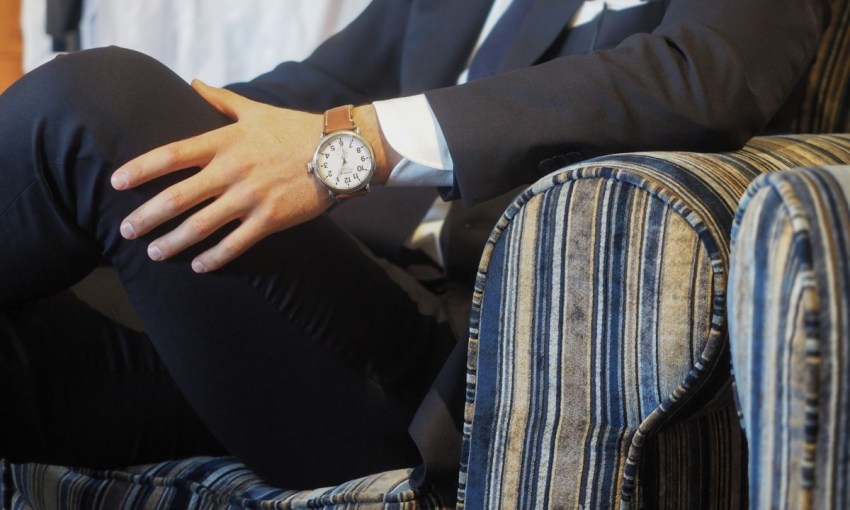 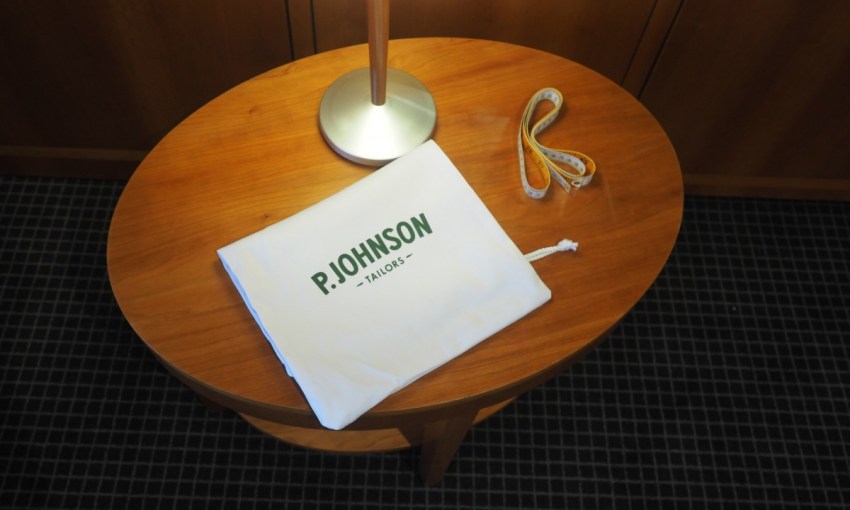 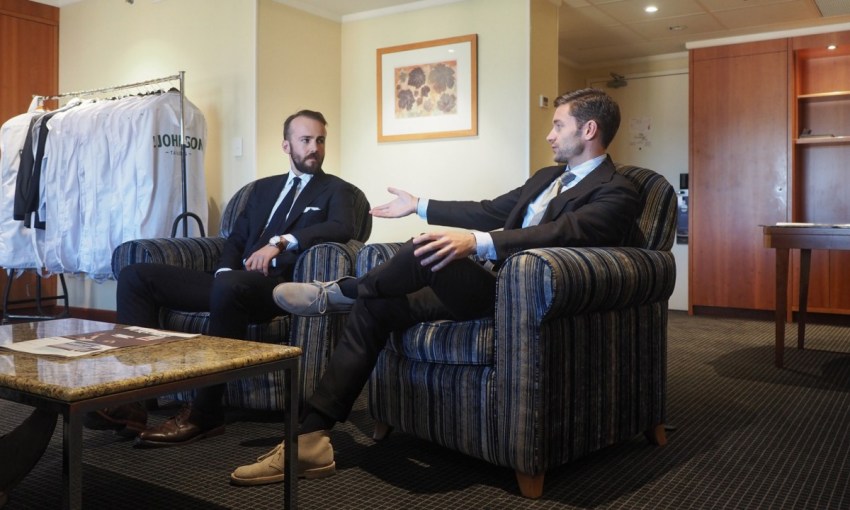 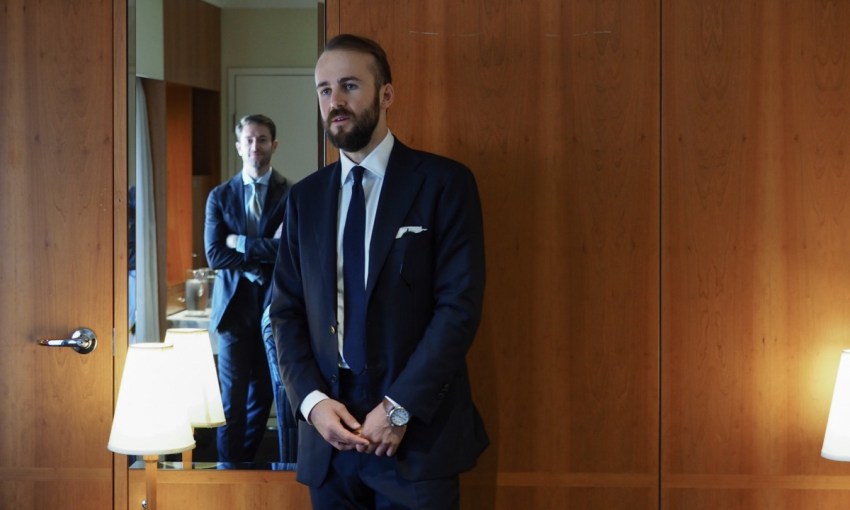 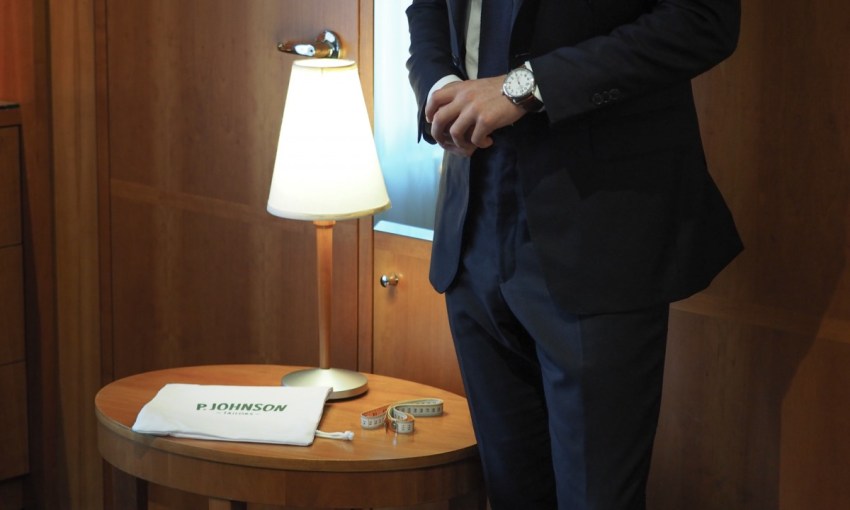 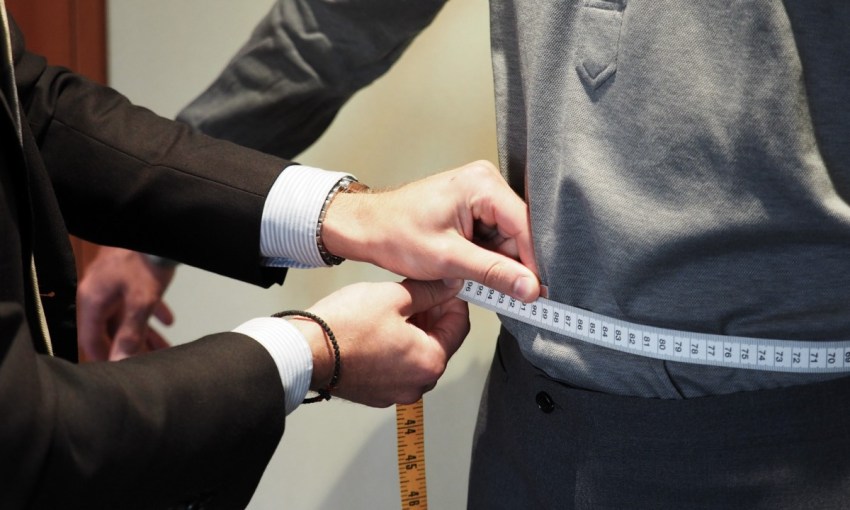 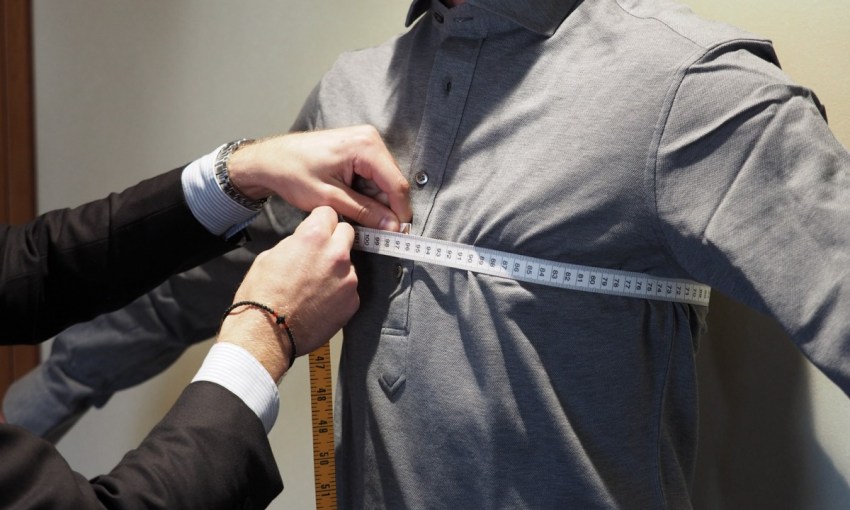 Blake Sanders knows his grandfather and great grandfather. One served in the Australian airforce, the other had a friend named Lord Heywood.

Blake has made it his mission to live in a way that gives respect to both of their memories and, indeed — on the cusp of turning 29 — he has all the poise and elegance of a gentleman from the mid-20th Century.

The young designer and entrepreneur first came to our attention with his dashing collection of neck ties, bow ties and kerchiefs sold under the brand Heywood 1922. Since Lord Heywood’s – that family friend of many generations past – name had been passed down through Blake’s family as a middle name it was a natural choice when Blake and brother Jordan established their joint venture.

This heritage and tradition goes a long way to explaining why Blake is where he is today; in the Hilton Hotel, visiting Adelaide from his new home in Sydney where he’s begun a new stage in life as a tailor.

This new route in life began when, while working as an interior designer for Williams Burton Leopardi, Blake booked into a fitting with P. Johnson Tailors.

“I was in awe,” says Blake recounting his first impression. “I thought I’ve got to be a part of this.”

It was at that moment he decided to shift from interior design to full time tailoring.

“I’ve always been interested in design,” says Blake as he takes us right back to primary school, when Blake says the fact that his best mate wanted to be an architect was enough to make him want to be one also.

“There was an open day at uni and I remember walking past the Interior Design exhibition and seeing a hair salon,” says Blake zooming through high school to matriculation and a visit to the University of South Australia.

“It challenged my idea of how spaces could be used and the experience you could have within a space.”

Graduating from Interior Architecture in 2009 Blake was one of those rare people who walked straight out of school and into a job – as the National Retail Designer for Wendys no less. 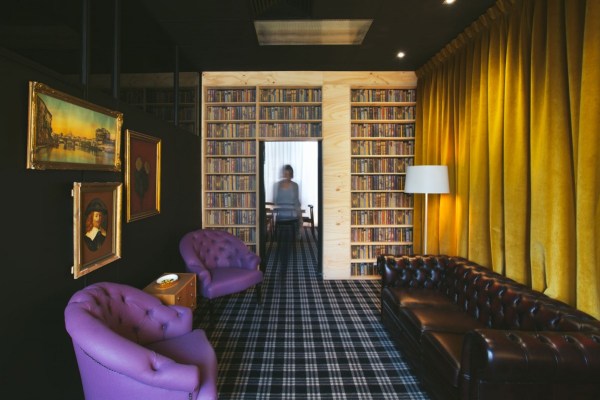 “I went through the rebranding of Wendys,” says Blake. “We changed that sugary pink to a more food-enticing pink.”

Blake rolled out the refurbishments of dozens of concession stores and stand alone premises. He worked with Sydney-based branding agencies, he liaised with accountants and lawyers but says that it was one person in-particular who affected him and his career trajectory.

“Rob McKay, head of marketing and formerly of Ray Ban and Luxotica, he was my boss,” says Blake. “He made a point of coming around each morning and engaging with us, asking how we were going and what we were working on that day.”

Rob McKay is now in the same realm as Blake’s grandfathers – an example of how to live and treat other people.

“Your people, the people who work for you, are the most important part of any business,” says Blake.

It was Rob who divided up the world for Blake into two types of people – those who go out exploring and those who wait to hear what the explorers have to report.

“Layering fabrics, the construction of garments – it feels similar to interior design in many ways” 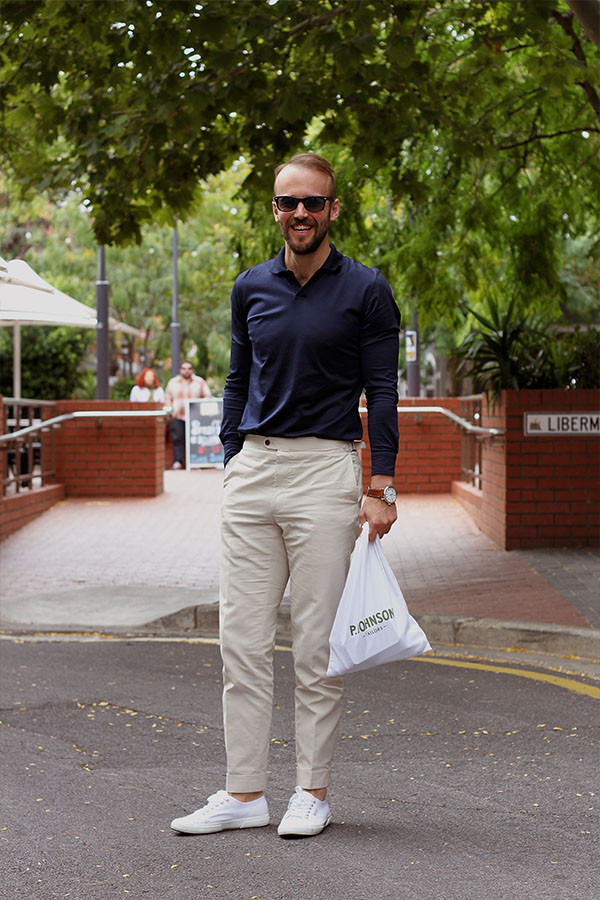 For Blake, the work of rebranding Wendy’s retail spaces was largely complete and it was time to start exploring new opportunities. Staying in touch with his lecturers at University was instrumental in helping Blake transition to a new employer – Williams Burton Leopardi.

“They had the largest interior team in the state,” says Blake fondly.

However, the long turnaround time from design to completion stage of an interior project frustrated Blake.

“I enjoyed the client contact the most,” he says. “I loved the banter on site with builders and trade, not so much the long documentation period you’d spend chained to the computer.”

So, encouraged by another South Australian — Skye Finlay at P. Johnson Tailors — Blake applied for and won an apprenticeship.

“I could see the growth potential,” says Blake of the P. Johnson business. And while Heywood 1922 continues to tick over in the background, he is currently completely obsessed with learning his craft.

“I’m so happy to be able to continue to learn with different creatives,” he says. “Layering fabrics, the construction of garments – it feels similar to ID [interior design] in many ways,” says Blake.

And it’s all go in his new role.

“London, Jakarta, Singapore, New York,” says Blake, “the company is growing at an incredible rate but it’s all stemming from demand, which makes it feel organic.”

And so it is with Blake’s career path – from architecture to interior design and now tailoring – the organic career path of a man who loves design.