On the record: Adelaide architects Studio –Gram are on a roll

Inside the ever-expanding Studio -Gram, we discover the secret underpinning the architecture practice's success. 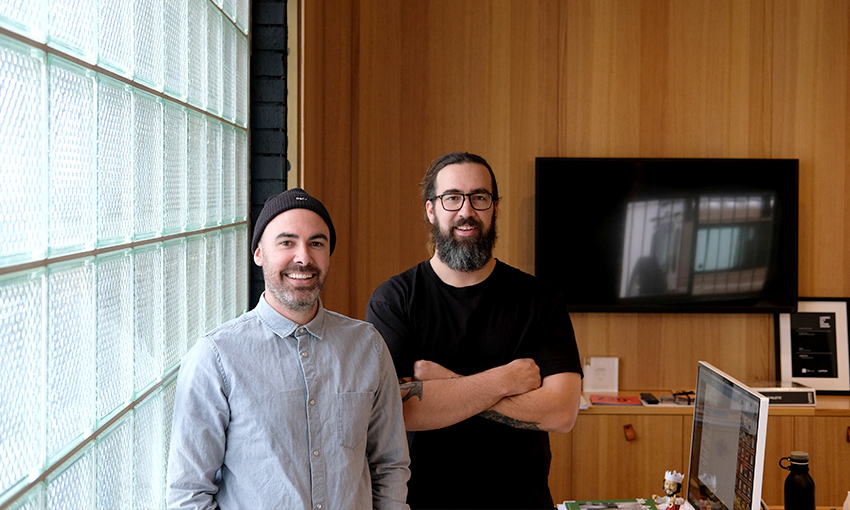 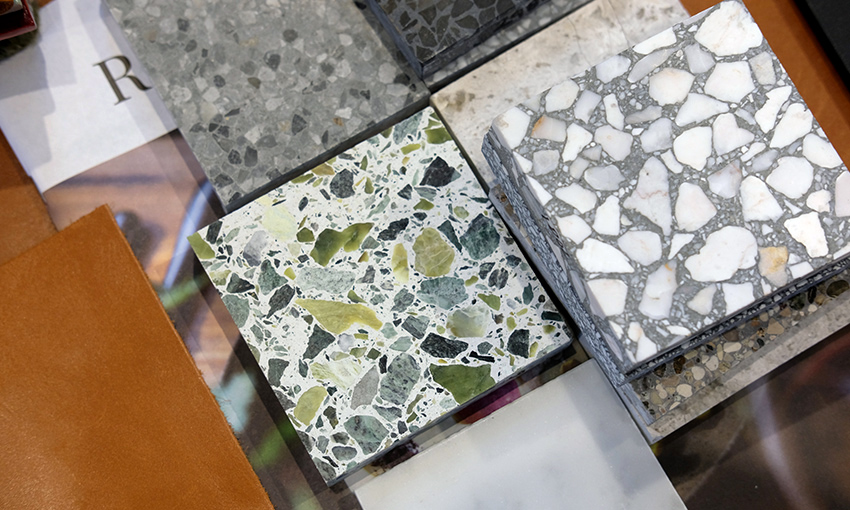 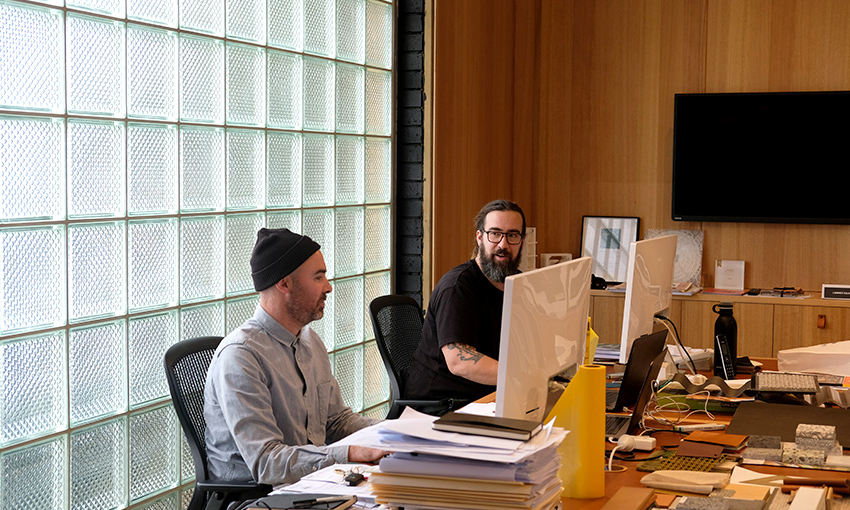 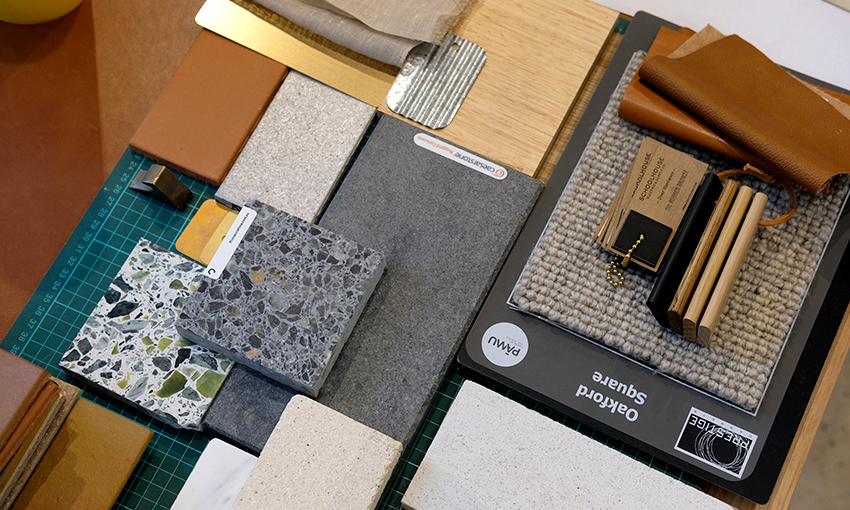 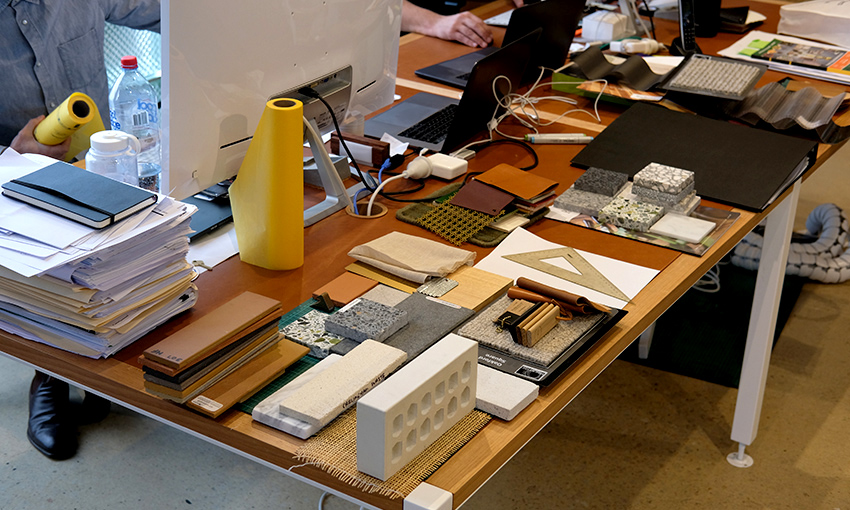 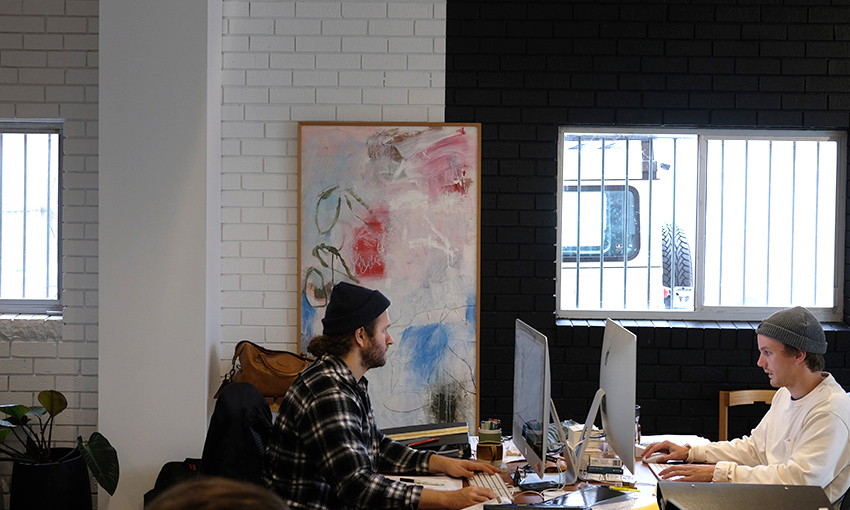 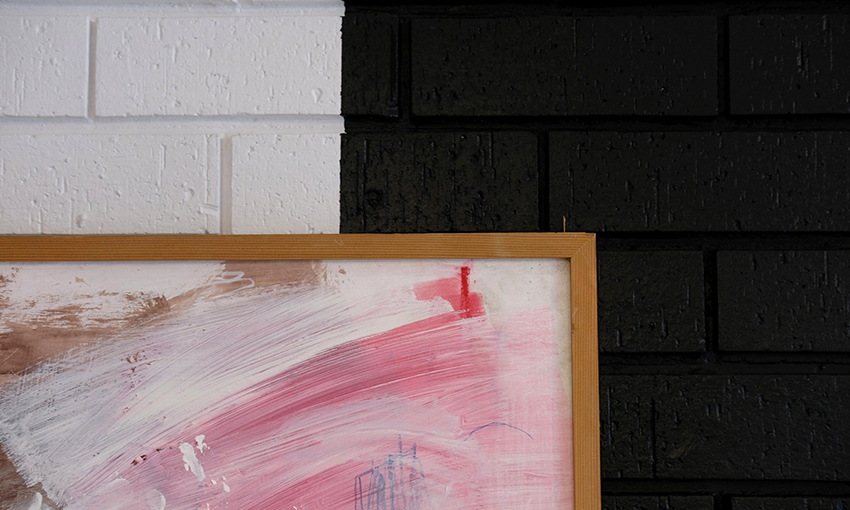 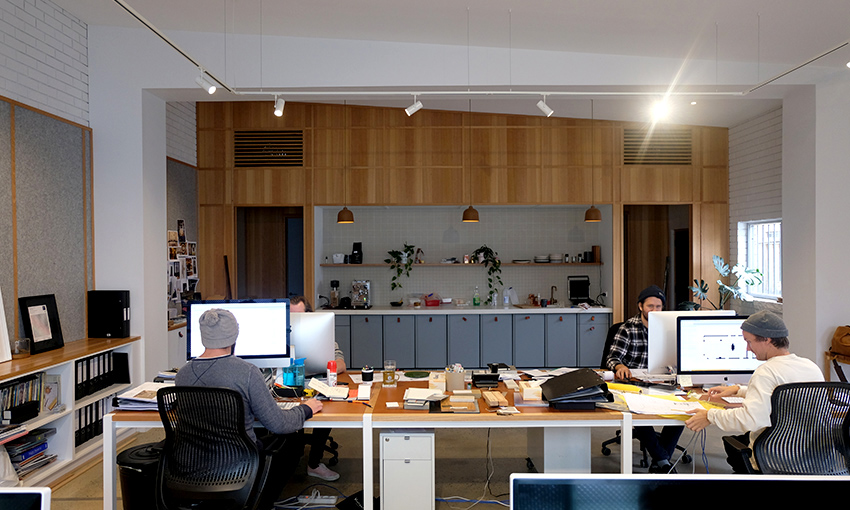 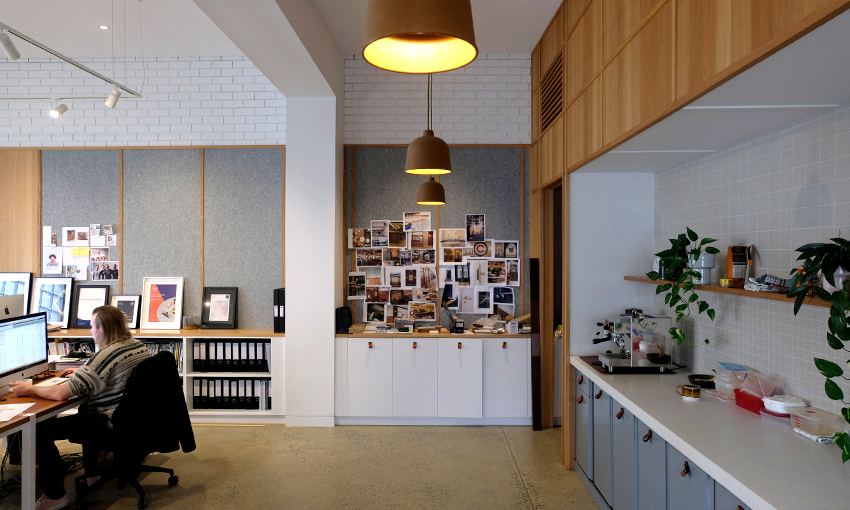 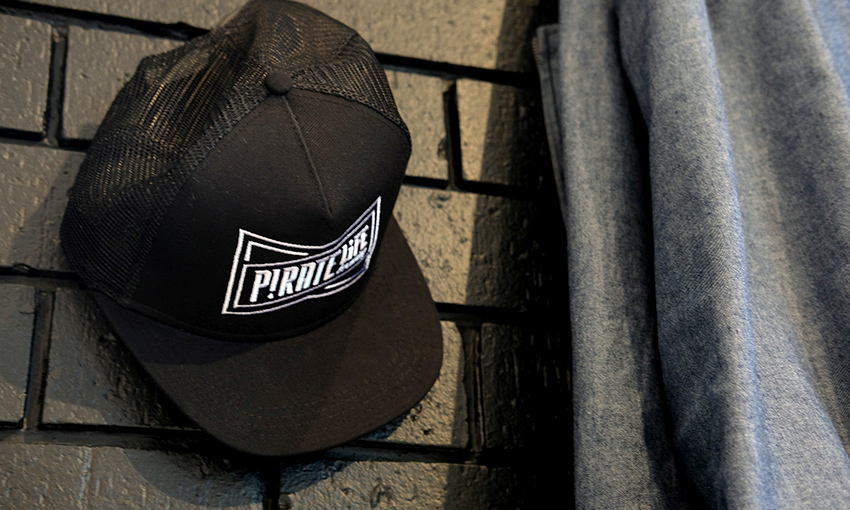 “Is that on the record?” we ask co-founder and principal of Studio -Gram, Graham Charbonneau.

Graham’s just arrived at the Goodwood office of Studio -Gram and joined his business partner, Dave Bickmore, and CityMag by the coffee machine, where we had somewhat started our interview.

“I don’t care,” responds Graham to our question about quoting him.

What the public knows of the multi-awarded architecture practice is its success and its role as part of the vanguard of interior design in Adelaide.

What strikes us as we sip our coffee – now in the conference room and away from the clicks and clatter of Studio -Gram’s staff – is that the practice, which gave Pirie Street Abbotts & Kinney and Osteria Oggi, Leigh Street Shobosho, and Henley Square Sea Salt and Melt, has also had its share of tribulations.

Graham had entered our conversation with Dave about a former client of Studio -Gram’s, a developer who had used them to create drawings for a tender for government-held land. The developer was successful and both Graham and Dave were excited to move forward with the project. However, this particular client simply cut them out of the deal, ignored their correspondence, and never reimbursed them for their time and skills in helping shape the tender.

“It’s not the first time something like this has happened – though it is the most blatant,” says Dave.

The pair go on to describe situations where their business name was used on high-profile public realm tenders, on a list of ‘collaborators’ alongside other Adelaide design luminaries, who would help ‘deliver the project’ if the tender was successful.

In each case Dave and Graham say they had no idea they were on such lists until after, and in each case were not engaged to work on the ‘project’ they’d been name-checked in during the tender process.

And why wouldn’t you name check Studio -Gram? The architects continue to go from strength-to-strength off the bedrock of their food and beverage (f&b) venues in the city, and the pair, who studied at UniSA, list clients and venues spanning the globe.

However it’s true of both Graham and Dave that ‘home is where the heart is’.

“I think every kid that’s interested in architecture from an early age, and even heading into the architecture courses at the Unis, is interested in designing houses,” says Graham. “I know I was. And although the UniSA course was very practical and they trained you on large and commercial projects so – as a graduate of architecture – you’re equipped to join one of the large firms who all work in the commercial sphere, I never let go of that desire to design a home.” 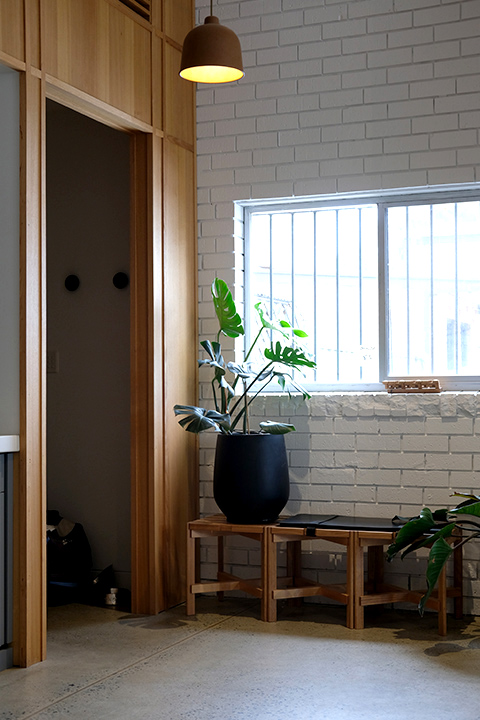 A planter sits atop a bench designed by Studio -Gram, while a staff member’s hockey bag sits in the closet. Very homely.

In here we discover a truth we hadn’t necessarily articulated about Studio -Gram’s work across f&b venues. Each new venue represents a version of home – the materials, the finishings, the light and the lines, all draw comfort and elegance around a space that ultimately makes visitors feel welcome.

We question whether each space the practice creates feels somewhat like a rearing a child?

“Now that I’ve had a child, there’s no way I can compare my work with my family,” Graham says.

Dave clarifies his nod. “They are like a child in that we never lose a connection with a space we’ve created. We don’t judge the success of a design based purely on how they look but how the business works – so we’re keeping tabs on venues and checking up on them with a sense of responsibility.”

To this, Graham nods now.

“We do take their lifespan seriously. We’re really trying to create spaces that won’t age – or rather – they are meant to look better after a little wear and tear,” says Graham.

“We definitely do take their success or failure to heart,” Graham continues and talks about the one project out of 30 that failed – a fine dining venue they designed for a client taking over the lease from Christine Mansfield’s Universal in Sydney.

“It went belly-up,” says Graham. “We put everything into that project but within 12 months it had failed, they just didn’t have the business to back up their ambition and we knew and we advised them to reconsider their business model but they went ahead anyway.”

The pair and their practice have another chance in Sydney, though. They’re recently back from visiting a new client who is taking over the lease above The Baxter Inn on Clarence Street.

Meanwhile, as we step out of the conference room and back into the office we spy drawings of cocktail bars and distilleries, houses and restaurants on the screens of Studio -Gram’s four employees. Many projects are still under wraps but Dave lets one slip (he’s allowed to).

“We’ve been appointed architects for Pirate Life,” Dave tells us.

Pirate Life is currently building a brand-new, multi-million dollar brewery and it falls to Studio -Gram to deliver the f&b portion of the build – a fitting win considering the work they’ve done in so many venues where the beer is poured.

We draw the connection between the start of our conversation and the end – the two different experiences of winning and losing, but the pair aren’t even worried about the client who stole their IP and used their name as wedge for his own gain.

Studio -Gram is busy and booming regardless.

Wage theft is a real problem