CityMag’s next stop along King William Road is a visit to the master of homemade candles, Mel Cant of Chandelle Galerie. 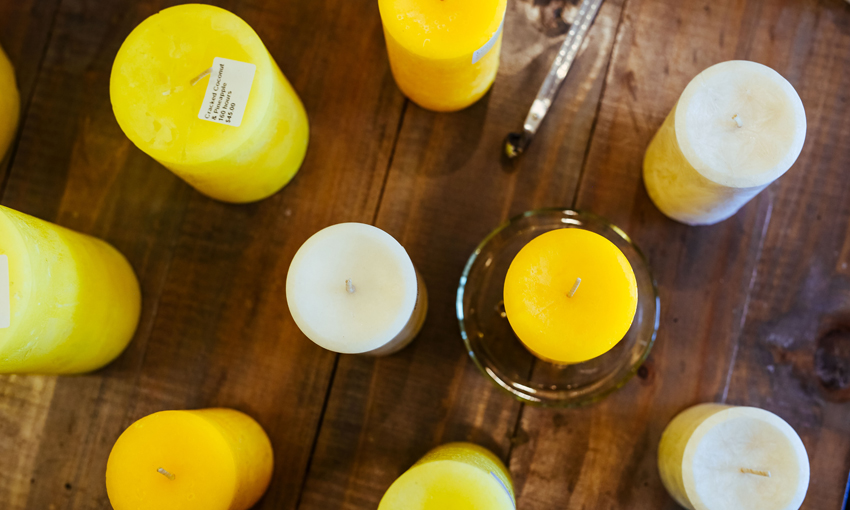 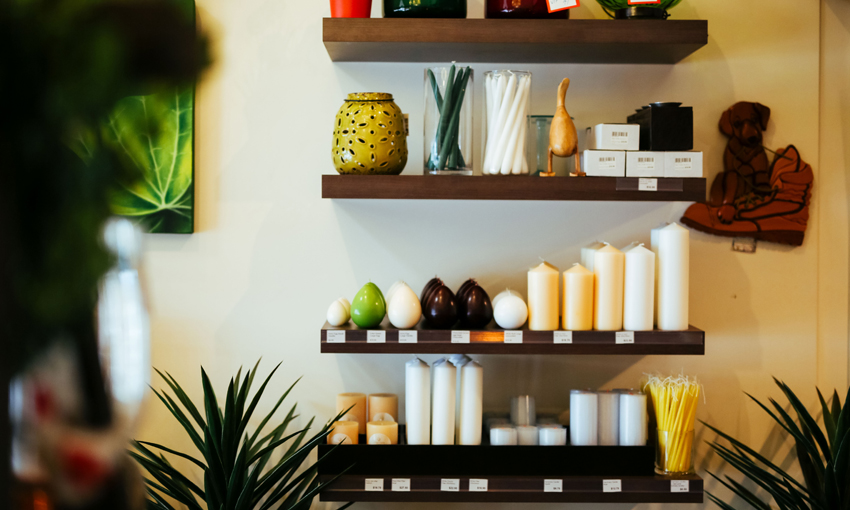 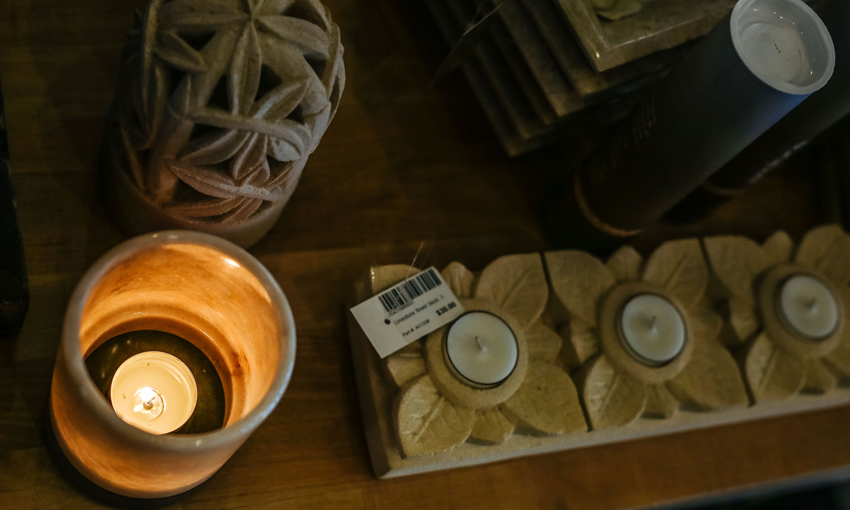 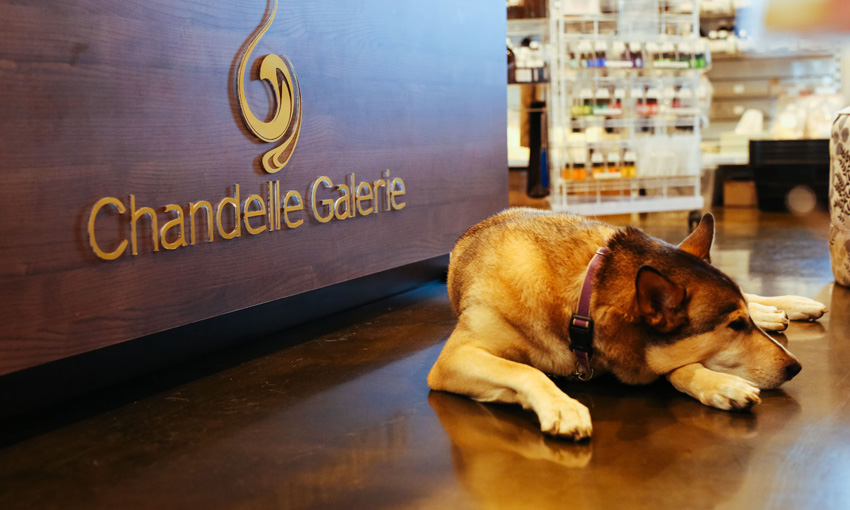 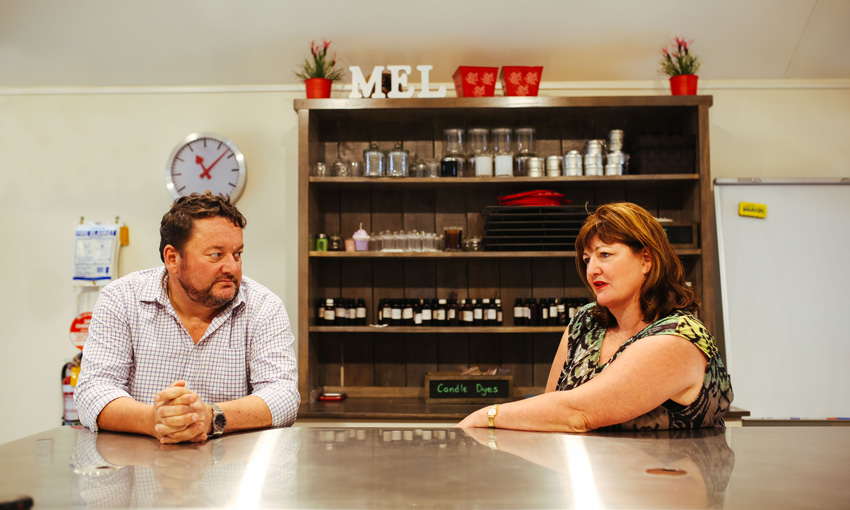 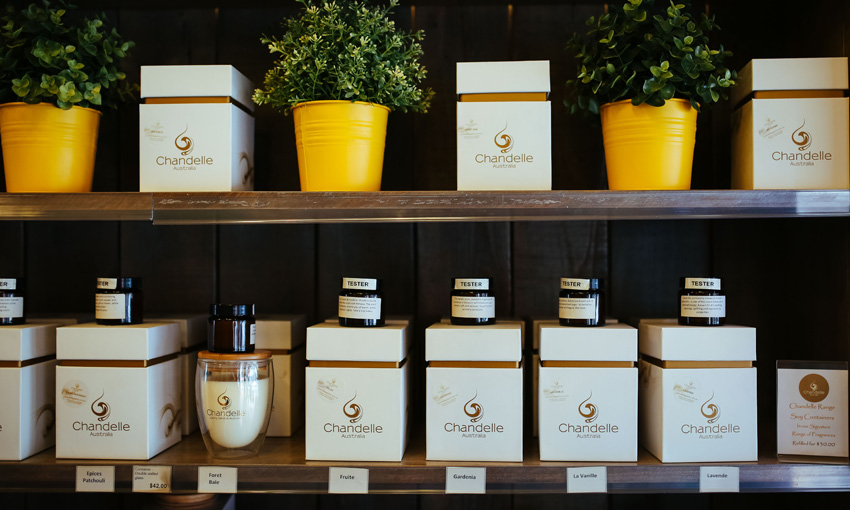 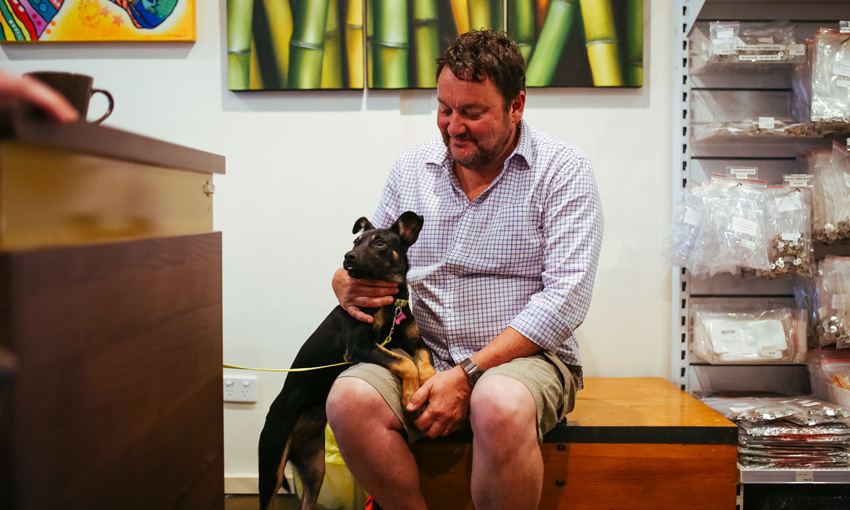 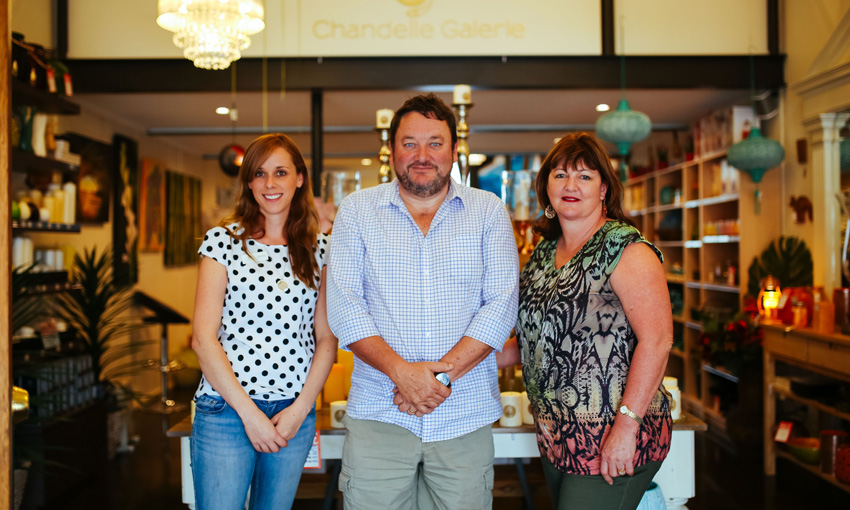 Walking into Chandelle Galerie is a sensory experience.

The warm hues and aromatic ambience are completely befitting of Mel Cant, the woman behind the wax, and the philosophy she has about candles.

CityMag is spending the next five days on King William Road. These profiles are part of a new series called Mainstreet Week, where we look into the past, present and future of Adelaide’s highest profile strips.

Check out others in our series:
The Field Wholefoods
Chandelle Galerie
MediPedi Nail Spa

“The thing is, people know what they want because often a scent will evoke a memory or a feeling,” Mel says.

“It might be something like lavender, which often [reminds people] of grandparents; you used to, as a child, open up the drawers and there’d be a lavender scent in amongst the clothes.”

It was during a trip to Bali that Mel initially got hooked into the world of aromatherapy and essential oils, but after spending some time in France, she saw the potential for her candle-making hobby to expand.

“I spent some time with the Candle Academy on the French Riviera and… it really changed my sense of thinking that candles couldn’t be a business, because over in Europe candles are very much about being an art,” Mel says.

More than just an artistic expression though, Mel has put effort into the materials she sources to create her candles, ensuring a higher quality product than what the department store brands offer.

“More and more people are becoming savvy, they’re now looking for fragrances that will have a… therapeutic benefit.

“Now if somebody’s got that mindset, you don’t want to negate that beneficial positive thought with something that’s full of chemicals.”

This is something Mel also makes a point of teaching during her weekly candle making workshops, held on the mezzanine floor of Chandelle Galerie.

Although Mel and husband David were wary of what people might think of a specialty candle shop opening on a strip whose history has primarily focussed on fashion, they have found a second home on KWR.

“There was probably some scepticism initially, saying ‘it’s a candle business so it’ll last six months,’ but we’re pretty dogmatic and persistent people.”

“It’s nice when you’re working in an environment [where] the guy across the road will sometimes bring David a coffee, and next door will come over and say ‘look, I’ve got this cake left, would you like it?’”

From our short time in the store CityMag left feeling deeply relaxed, and we can completely understand why the neighbours keep wanting to come around.

How the pandemic pushed Hey Reflect’o to shine even brighter