Bit by bit Hindley Street is changing for the better 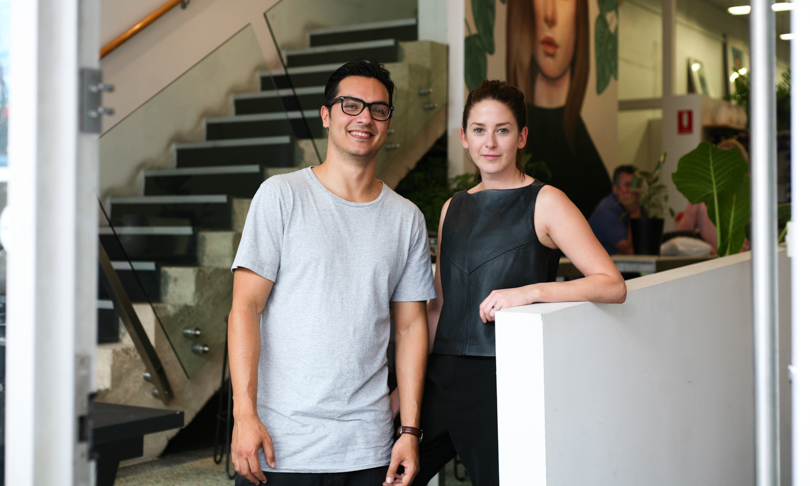 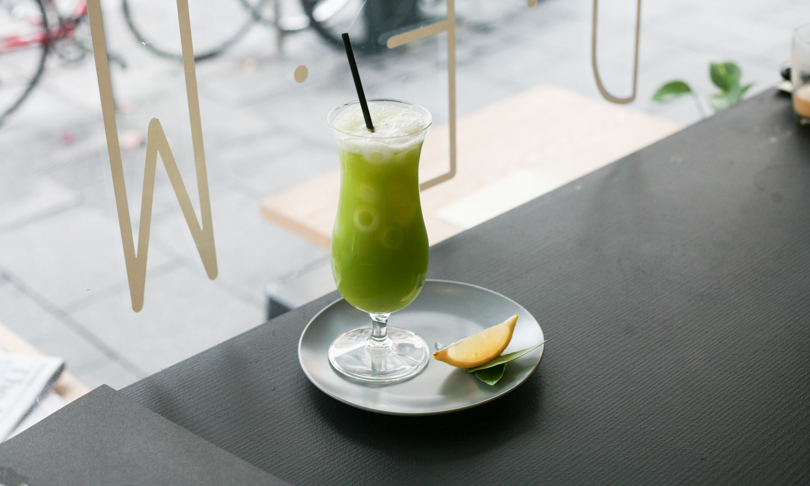 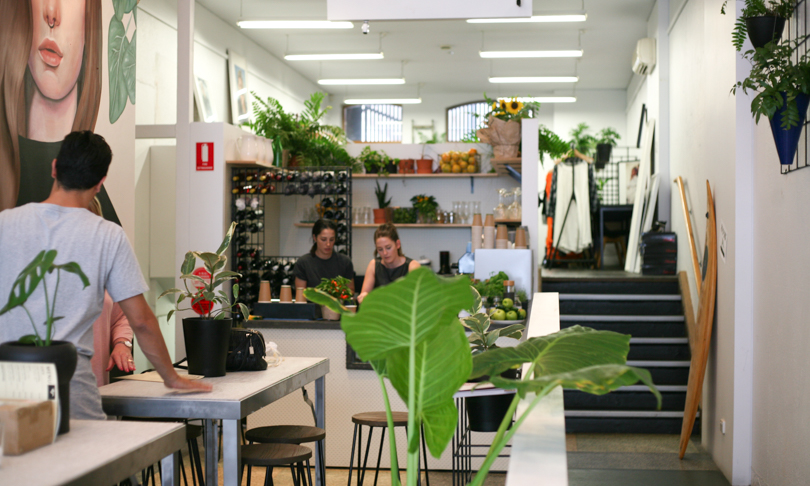 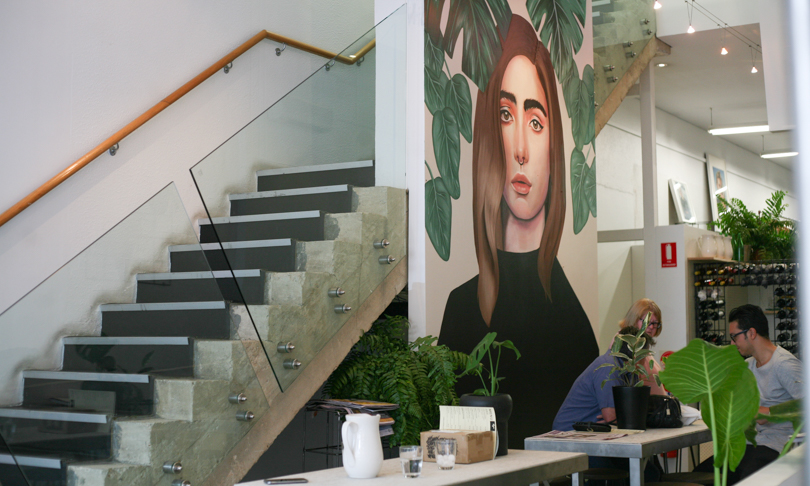 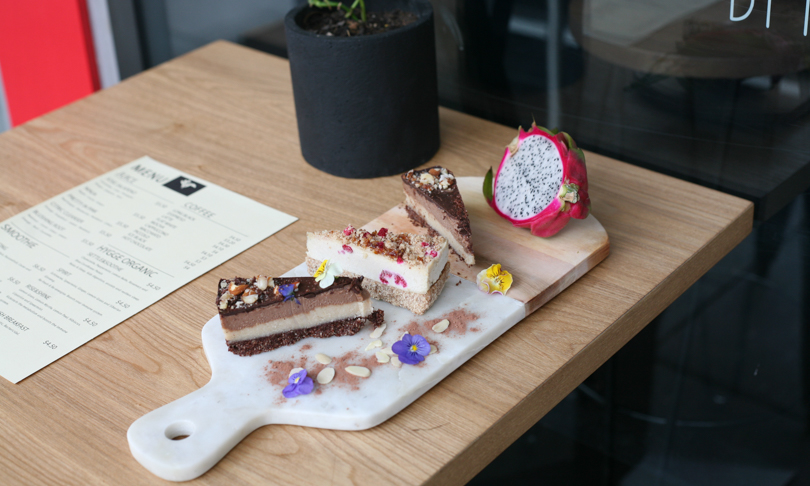 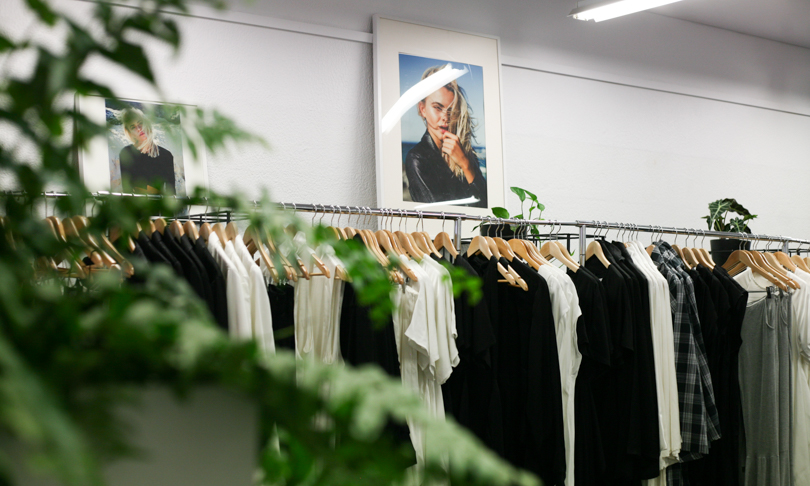 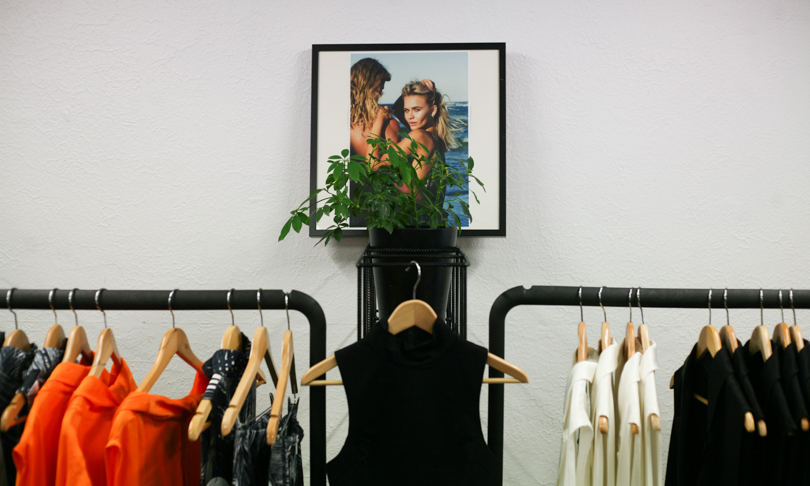 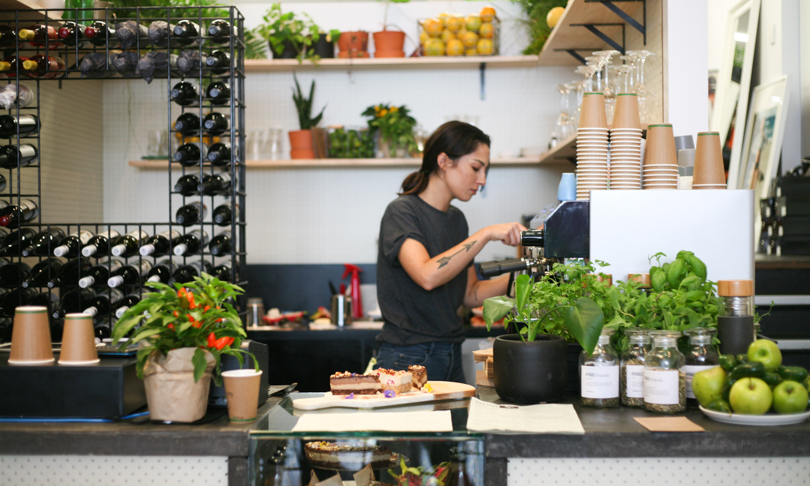 CityMag has long commented on the gradual evolution of Hindley Street as new tenants, new business, culture and ideas have moved in.

Drink Eat Work is open 7am-7pm, Monday-Saturday. You can find them at 101 Hindley Street, Adelaide.

While stalwarts like Imprints Booksellers have long maintained the improbable position of Adelaide’s best independent bookstore despite being based on the CBD’s premiere party street, newcomers like Twenty Fifty Two, Right Hand Distribution, Phase Space and Artisan are lending fresh support to the idea that the West End can sustain culture beyond the bottle.

Incredibly, the newest business to join Hindley Street – under support from Renew Adelaide – covers not one but three burgeoning West End industries.

Drink Eat Work (DEW) is a co-working space with a photo studio, a cafe and wine bar and, for the next week at lest, a retail space for SIG the Label.

Founders and owners, Elisa Mercuro and Juan Londoño had an idea eight months ago about the sort of business they wanted to create.

“We were both leasing space in co-working environments in Sydney,” says Juan.

“I was working in the music industry on filmclips for Sony as my main occupation,” says Elisa.

Both Juan and Elisa had a strong client base in Adelaide and they found themselves travelling back every week.

Juan is originally from Colombia, but Elisa’s home town is Adelaide. The two were keenly aware of Adelaide’s change in attitude over the last couple of years.

“We could see the boom happening,” says Elisa. “It was a great time to get in – now, while Adelaide was still developing rather than join it later.”

Open 7am – 7pm, six days a week, both Juan and Elisa are serious about nudging Hindley Street’s brand in a new direction

The first concepts for DEW are remarkable in that the now established space, located beneath the offices of landlord Flightpath Architects, is exactly what the pair originally imagined.

“Our ideal space was one that was naturally segmented,” says Elisa. Because of its unique layout, the pair have been able to work almost entirely within the scope of the space’s existing architecture.

With help from Elisa’s pre-existing network, the pair have created an inviting communal space that allows public and tenants to mingle freely and without distraction.

Art Department Styling helped design the space, while green-thumb wunderkind Emma Sadie Thomson has left her mark with an interesting array of plant life and pottery.

Open 7am – 7pm, six days a week, both Juan and Elisa are serious about nudging Hindley Street’s brand in a new direction, activating the street in the early evening and plugging the awful discordance that exists between the street’s daytime and nighttime economies.

Operating a Small Venue License helps too, and Juan’s heritage comes through in the drinks menu.

“Our coffee is definitely Colombian,” he says with a wry smile. “And I spent a few months living in Argentina. I fell in love with the wine there, the Malbecs are world-renowned and so we have a good list of Argentinian wines as well as Spanish varieties and, of course, South Australian.”

DEW is familiar but different. It’s got big city thinking in the concept but, Elisa and Juan are happy to admit, it was their small city networks and knowhow that delivered the end result.