Cult skate shop Twenty Fifty Two opened its city store this week downstairs beneath the Plaza Hotel on Hindley Street. The space heralds a new standard, not just for skate stores but also for DIY retail in Adelaide and the changing face of the WestEnd. 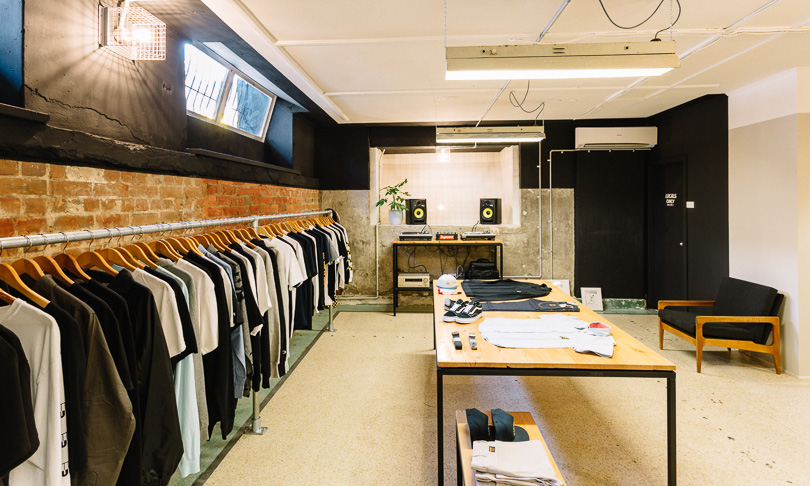 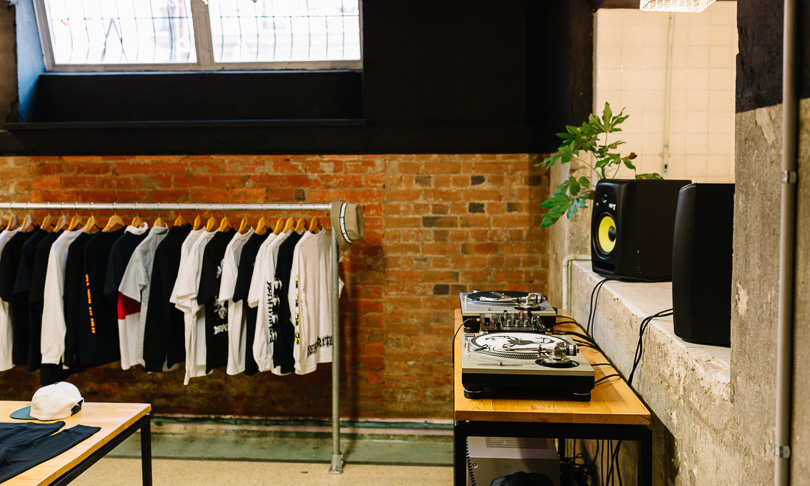 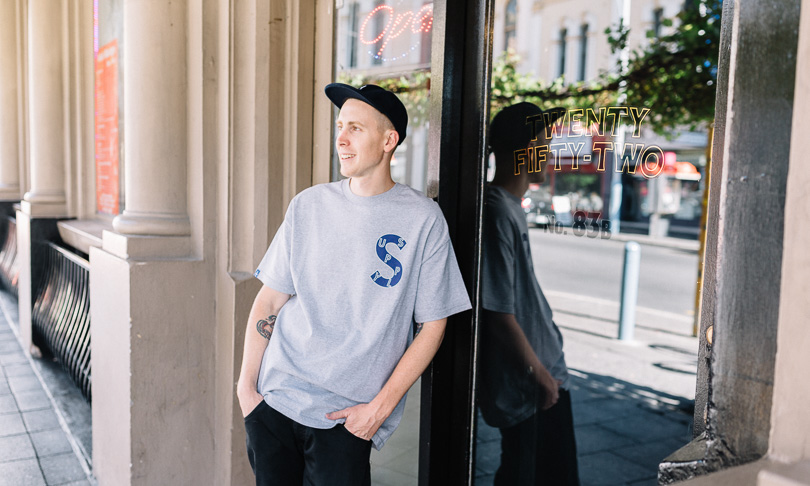 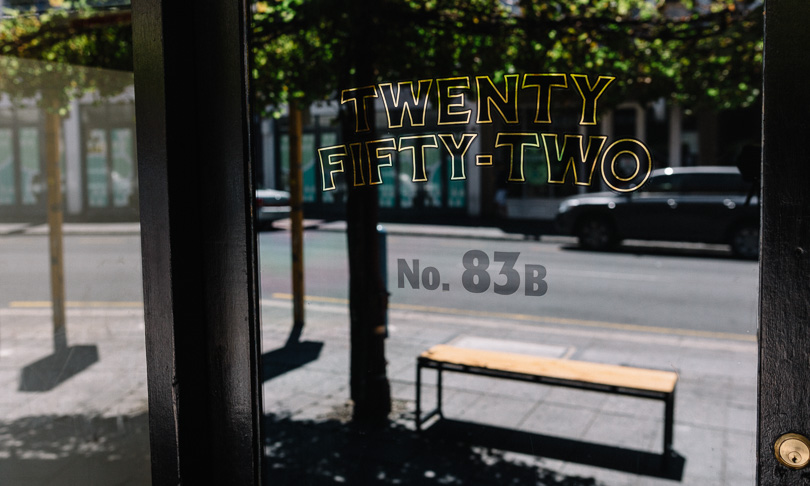 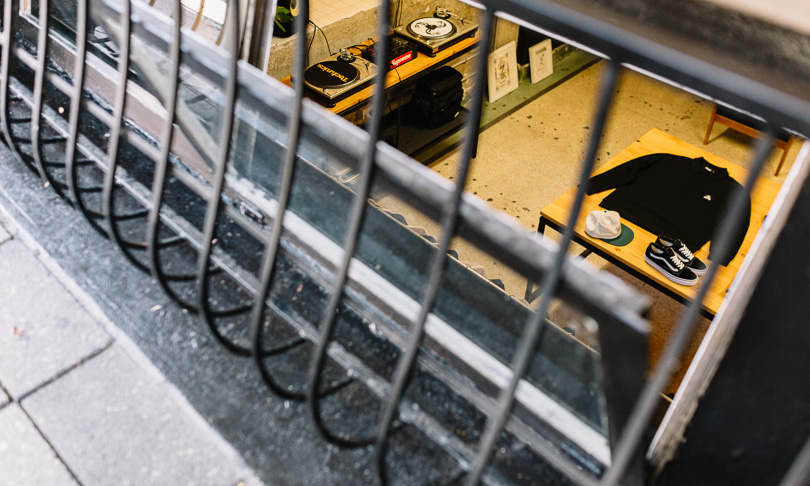 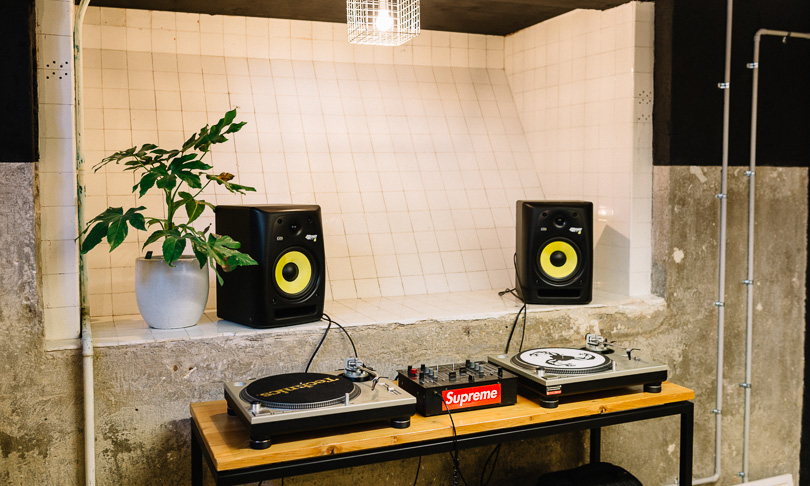 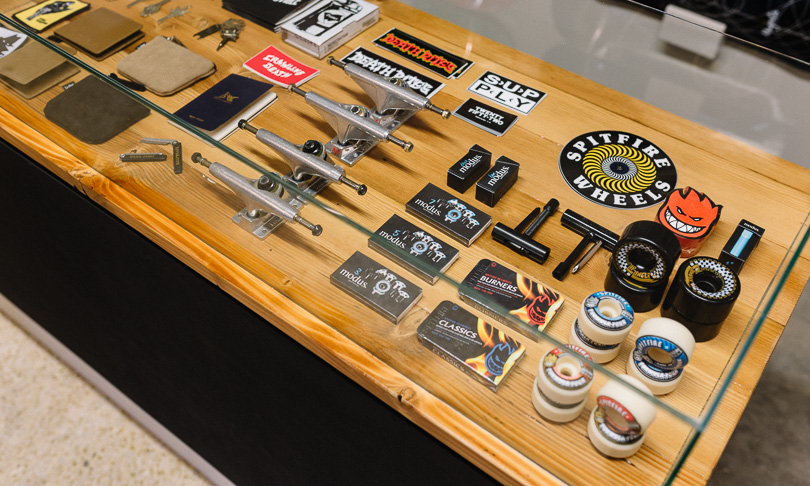 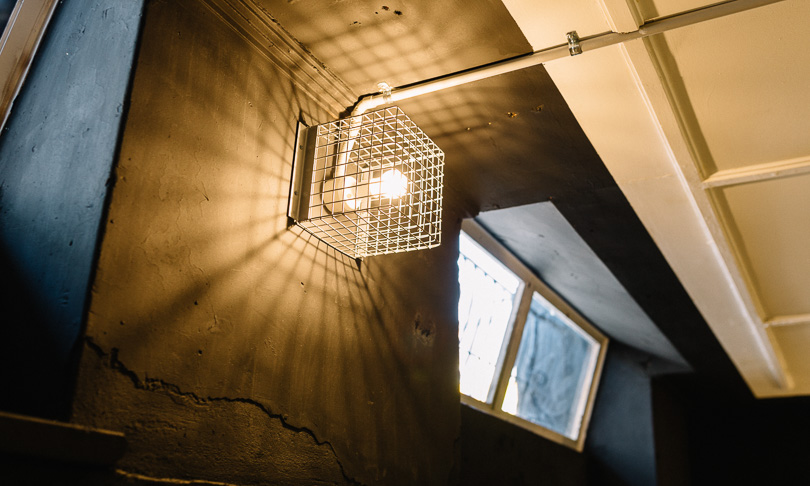 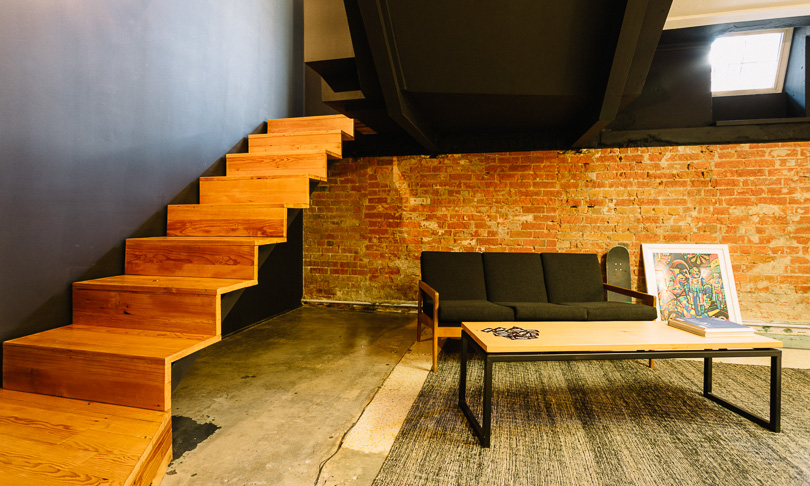 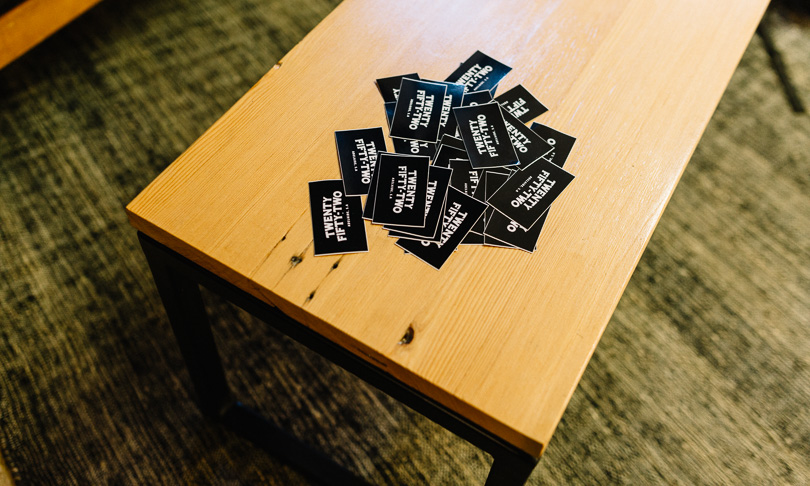 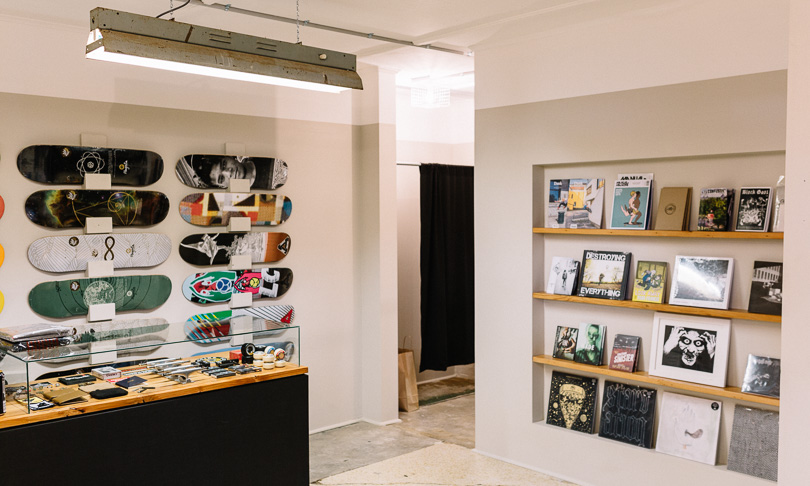 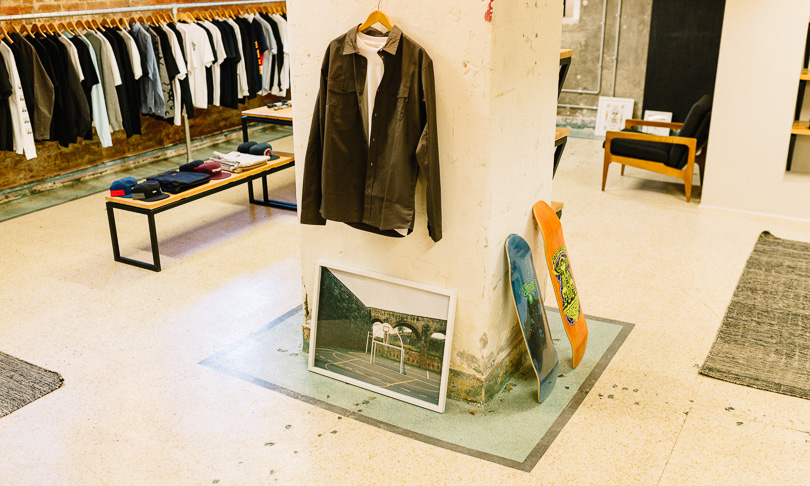 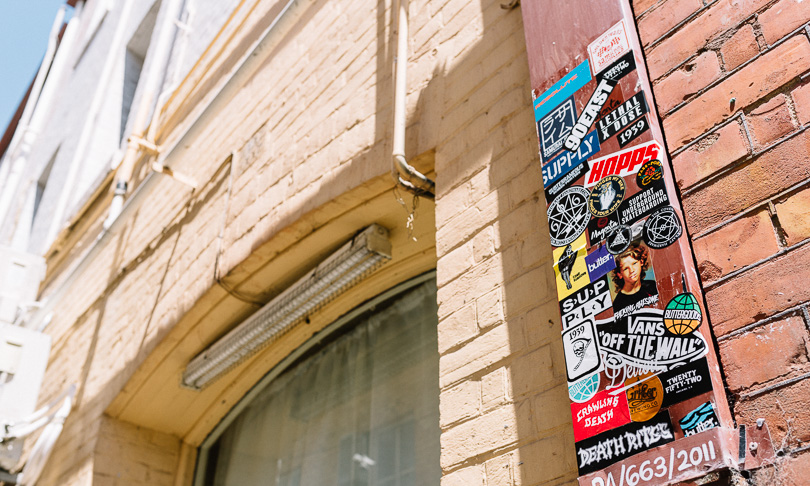 “Every time we move store we say it resets but technically it’s been going five years,” says Al Mawer explaining how different his new city store is from their most recent Prospect or (almost) historic Holden Hill store.

“Twenty Fifty Two might have just been going three days if we’re talking about Hindley Street,” says Al with a characterful grin.

For months Al has been peeling back layers of paint and restoring the basement space on Hindley Street himself and with help from friends. In the process he’s revealed stunning terrazzo floors, light wells and red brick that nods towards the true fabric of Hindley Street buildings.

A far cry from what the ordinary consumer might associate with skateboarding, Twenty Fifty Two at 83B Hindley Street is exactly where the culture is at and even reminds CityMag of a fledgling Bodega store in Boston (circa 2010).

“Over the five years and from one store to the next we’ve tried to step up what we do,” says Al. “Over time I’ve become a lot stricter with the store to make it something a bit deeper, you’re digging a bit deeper into the culture.”

And if you’re a customer to Twenty Fifty Two you can expect that some of the strictness will be applied to you too. Not in a demeaning way but rather out of respect, as a kind of initiation so that when you leave the store with a purchase you know that what you’re wearing, what you’re riding is a part of something with substance and that has a value greater than its price tag.

This respect is reflected in the premium brands the store has access to, representing Palace, Vans Syndicate, Carhartt WIP, Pass Port, Butter Goods, DQM, The Quiet Life and Supply to name a few. And if you’re not necessarily bumping around on four wheels any more there’s still that ability to stay connected with a culture that’s always moving. Al is only too happy to welcome once-upon-a-time skaters and those who’ve never stood on a board. If you’re interested, then Twenty Fifty Two is open in every sense.

But if Twenty Fifty Two is always evolving what they do, CityMag had to question whether Al would be selling walking sticks and Zimmer frames  in 50 years time?

“Oh, I don’t think I could do it for 50 more years,” says Al. “There’ll be a point when you realise that you’re the old guy behind the counter, and you’ll probably end up disappearing into the background,” he says. Right now though, he’s got to stop the interview and get behind the counter to look after Pat, – who’s just come in with a snapped deck.