Before constructing a “high return” minigolf course in the Parklands, the City of Adelaide administration needs feedback from Native Title holders. One Kaurna elder says although he won’t stop development, he wants his community to be given "equal footing" from the council.

“What we’ve identified quite clearly are the low-hanging fruits, which we would regard as low-cost options, which are high return,” McCready told the chamber.

“COVID taught us exactly what we should be investing in and what we know and believe is putt-putt or minigolf.”

Adelaide City councillors then discussed progressing a concept plan and business case for a minigolf course and driving range in the Parklands, and were asked their thoughts on seeking Kaurna consultation regarding the project.

Upgrading the North Adelaide golf course has been on the council’s agenda since 2018, when the City of Adelaide commissioned a consultancy team (consisting of GHD Woodhead, Evans + Ayers Management Consultants and Graham Marsh Gold Design) to develop a master plan.

This resulted in a report being presented to council in confidence. Despite the report still not being publicly available (a City of Adelaide spokesperson told CityMag they were still unable to provide that report), we know elected members requested a cultural heritage assessment be completed and another plan be drafted for further consultation.

Ecological consultancy service Environmental and Biodiversity Services conducted a desktop assessment in 2018 aimed at understanding the cultural significance of the area. After what the council says were “significant delays”, two recommendations were finalised and presented to council in 2020.

According to the council agenda, they are:

Although many parts of that 2018 initial master plan have been scrapped, the minigolf and driving range were resuscitated by the council administration, with McCready describing them as a “return on investment… worth looking at”.

This is a bumper year in comparison to the last five financial years, throughout which the golf course has averaged a loss of $564,000. 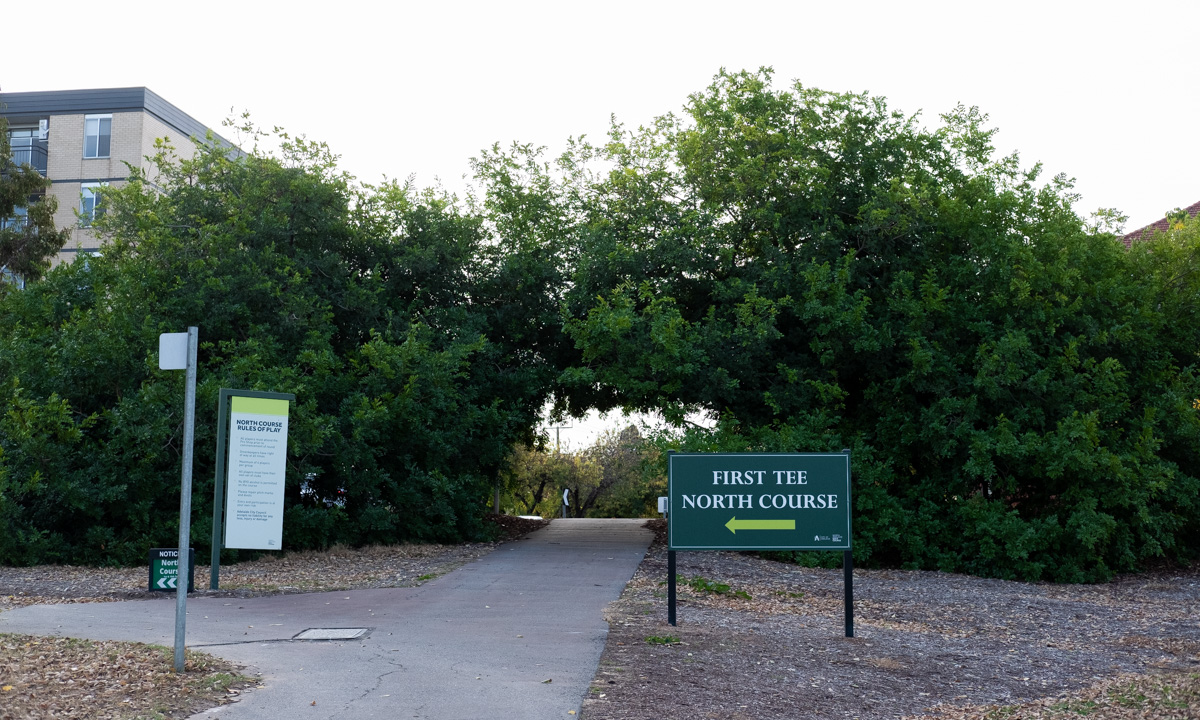 McCready says the desktop assessment conducted in relation to the proposed expansion of the golf course demonstrates “the area has a rich and diverse history of both Aboriginal and European land use.”

“There are four Aboriginal cultural heritage sites/areas recorded in the Central Archive and Register of Aboriginal Sites and Objects within and near the Project Area,” he said.

He told CityMag he would not get in the way of development, but to the Kaurna people the whole of Karrawirra Parri River Torrens, which borders the southwestern corner of the golf course, is sacred.

“We want a place to showcase Kaurna people. [But] we’re also aware development will go out at all costs, and it doesn’t give us equal footing,” he says.

“We have no place of belonging with the city council. We don’t have an office. Although Native Title gives us a position, it makes Aboriginal people second best.”

We want a place to showcase Kaurna people. We’re also aware development will go out at all costs, and it doesn’t give us equal footing.
—Jeffrey Newchurch

For years, Newchurch and KYAC – the body the Federal Court officially recognised as traditional owners of Tartanya Adelaide Plains in 2018 – have tried to find an appropriate office.

It was hoped the North Adelaide Railway Station would become the home for KYAC, but Newchurch says they haven’t been successful in securing the building with the City of Adelaide for a number of reasons, and “we do not have a dollar in our bank account.”

Newcurch says that while he supports the proposals, he wants Kaurna stories told through development.

“In the past, we were engaged with the design team and the initial discussion of the golf course… and although we wouldn’t disregard it, you can have a shared history that gives Kaurna ownership, administration and infrastructure,” Newchurch says.

The idea to develop a business case and undergo further community consultation was supported by elected members. 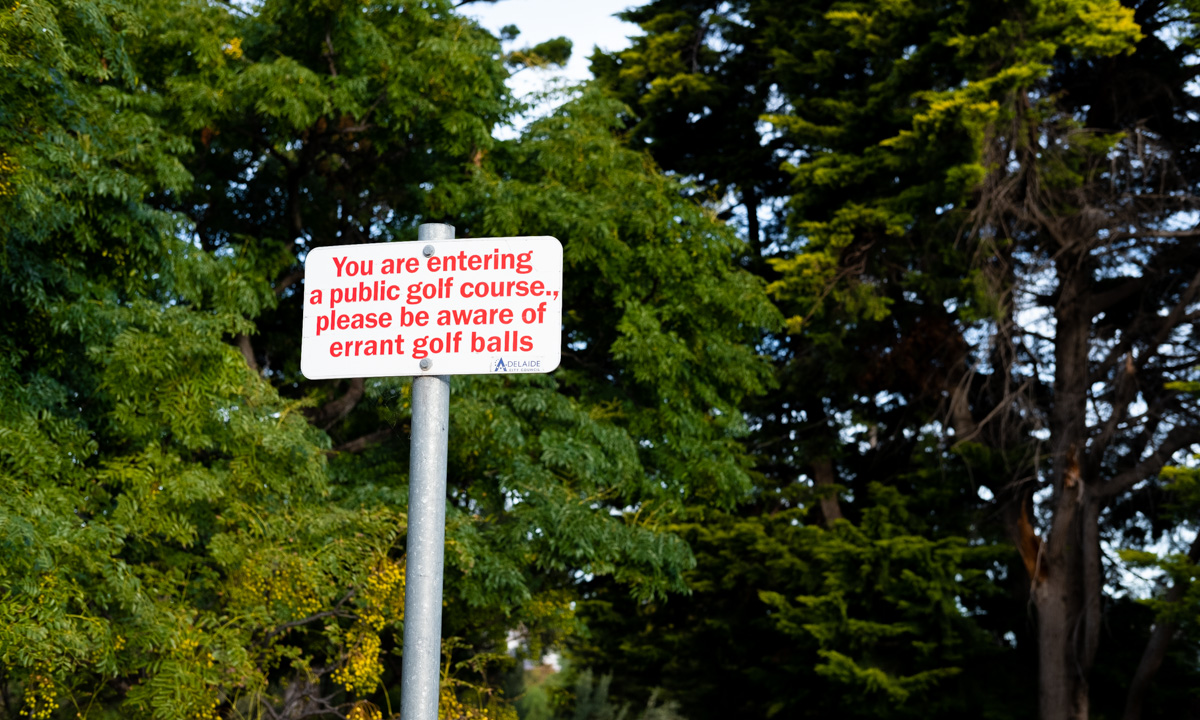