Two years after Kaurna’s landmark native title victory in the Federal Court, the custodians of Tarntanya Adelaide are hoping to move into their first official city home at the North Adelaide Railway Station. 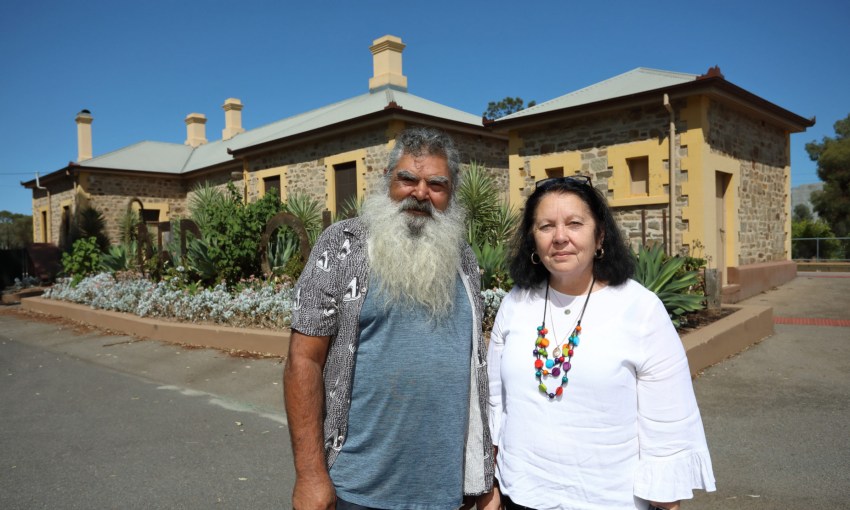 “It’s been years in the making,” elder Jeffrey Newchurch reflects.

“I’ve always said give me a tent and I’ll look around the Parklands for a nice convenient place to put a tent.

“All we wanted was a place of belonging to call home.”

Kaurna people have lived on the Tarntanya Adelaide Plains for over 50,000 years, but it wasn’t until March 2018 that the Federal Court officially recognised them as the traditional owners.

The symbolic impact of the 18-year-long consent determination – the first of its kind for an Australian capital city – was significant, but for Kaurna the challenge going forward centred on how the community could use its native title rights to become economically self-sustainable.

Jeffrey, who chairs KYAC alongside a board of five other Kaurna elders, says the group has already secured some partnerships with agencies such as SA Water and Adelaide-based employment provider Raw Recruitment, but progress has been hindered by a lack of appropriate office space, with KYAC currently operating from the SA Native Title Services office on King William Street and the Marion City Council-owned Warriparinga Cultural Centre.

“Being unresourced and being in a position where we’ve got no place of belonging, people need to take that position off their own backs,” says Jeffrey, who has been calling on the Adelaide City Council to offer Kaurna a place of belonging in the city since he joined its Reconciliation Committee in 2014.

“What I’ve been trying to do is to get Kaurna to go out and consult with these other agencies and private companies, and that relationship with the private sector has been good for us.

“By having this place of belonging others will certainly want to sit down and have a conversation with Kaurna.” 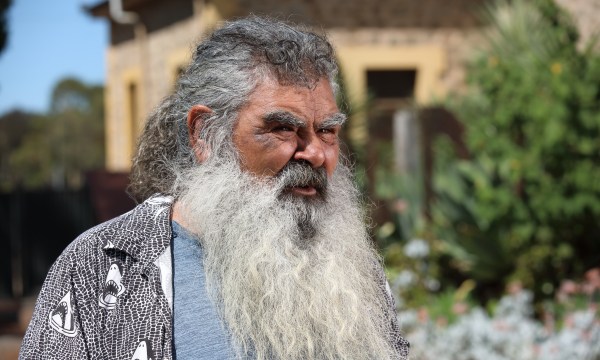 Jeffrey: “The impact it will have on us as a community to have a home, an office space is enormous”.

The city council has come to the table, with its staff working with the Kaurna community since July last year to find an appropriate space from which it could deliver cultural heritage responsibilities, economic development opportunities, and training for Kaurna and non-Kaurna youth.

The North Adelaide Railway Station building, nestled between War Memorial Drive and the Adelaide rail lines, is the preferred option, but approval from councillors is still required before Kaurna can move in.

“The impact it will have on us as a community to have a home, an office space is enormous,” Jeffrey says.

“It’s most certainly a good thing to have it near the Torrens (Karrawirra Parri) because the Torrens is highly significant to the Kaurna people and other Aboriginal people because it’s part of our dreaming and our connection to country.

“There will be office space there of course, because that’s what we’re lacking currently with Kaurna, but to have that space for people to come and meet Kaurna and work with Kaurna and Aboriginal people will be important too.” 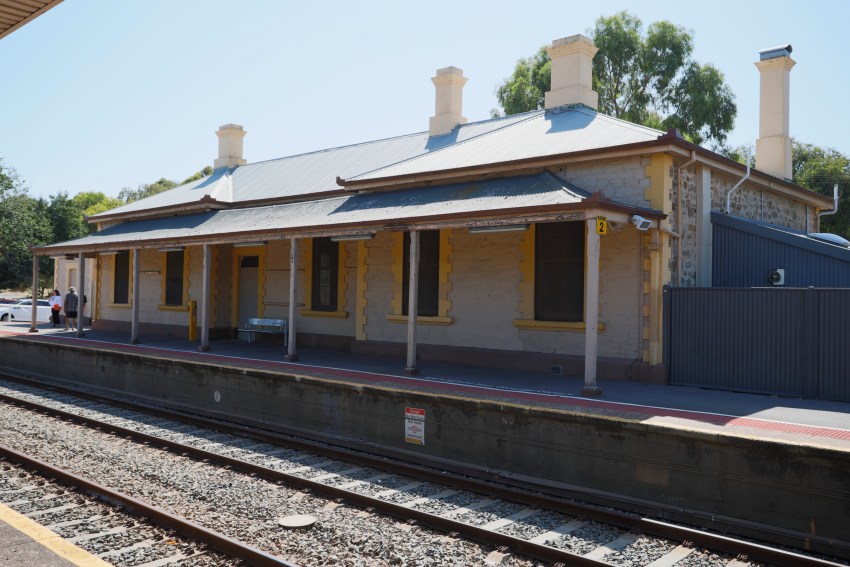 The North Adelaide Railway Station is the third oldest surviving station in the state.

Built in 1857, the State Heritage-listed railway station building was last used as a café and vintage clothing shop, which closed early last year. Renovating the building into an office space will cost the council and KYAC in the order of $330,000 to $450,000 if a lease agreement is signed.

At last night’s Park Lands Authority meeting, it was unanimously decided that the council should start lease negotiations with KYAC.

“I think it’s great that we’ve actually been able to get to this point and I absolutely support the Kaurna Yerta Aboriginal Corporation to be using the North Adelaide Railway Station building, which will be fabulous as a community hub,” Lord Mayor Sandy Verschoor said.

For Jeffrey, having a place of belonging in the city is another step towards recognising Kaurna as the traditional owners of Tarntanya.

“I said that the traditional owners – the custodians of the land – aren’t accommodated along with the pussy cats.

“It’s been great working with the team within the city council to where we’ve got to this position.”