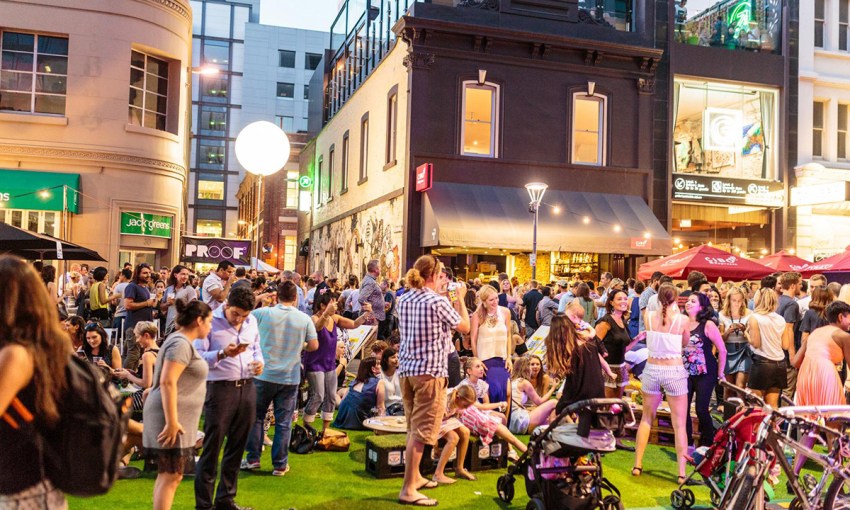 The event will take place on Friday March 10th and will go from 4pm to 10pm.

Last year, the Waymouth Street Party won an Adelaide Fringe Weekly award for Best Event. This year, the street party is back and intends to win that award again.

For one night, Waymouth Street (AKA one of Adelaide’s chicest business districts) will transform into a destination for food, drink, music and entertainment.

Expect to see gastronomic delights from the following group of local foodies: