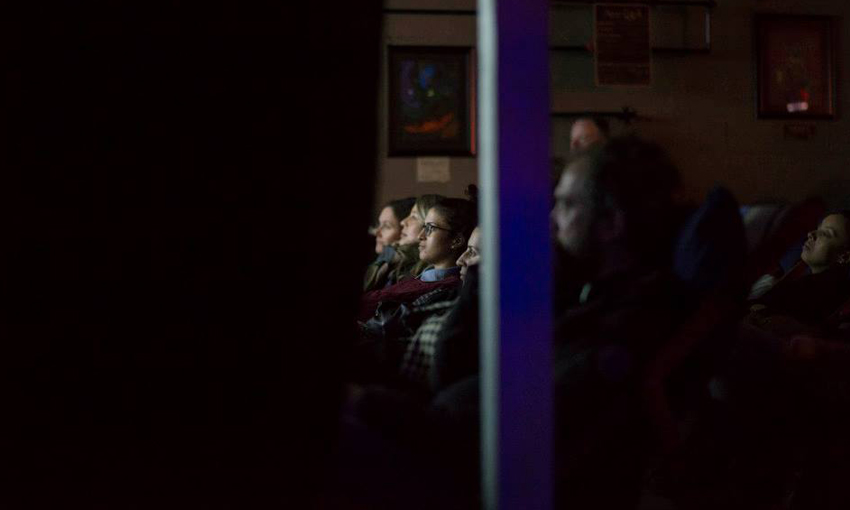 As Adelaide cements itself as the centre of Australia’s cinema boom, the country’s first Vegan Film Festival will launch in Adelaide next weekend.

Organised by the minds behind the Vegan Festival Adelaide, the Vegan Film Festival aims to not just spotlight doom and gloom documentaries surrounding veganism but also comedy, drama and musical works from international filmmakers.

Showcasing 22 slices of pure cinematic meat- and dairy-free bliss at the East End’s Palace Nova Cinema, audiences are invited to buy tickets for the Friday night unveiling, where a green carpet will be rolled out, and local vegan caterer Francesco’s Osteria will supply canapés, paired with tipples from Brown Brothers Winery.

Films from over 13 countries will be screened across the weekend, including the premiere of the Australian animal-rights documentary Voiceless: Crime of Silence by Ryland Pearson-McManus on Friday night, followed by a Q&A session with Ryland and activist Kristy Alger.

For more information on the full roster of films and happenings throughout the vegan Film Festival, see the website.