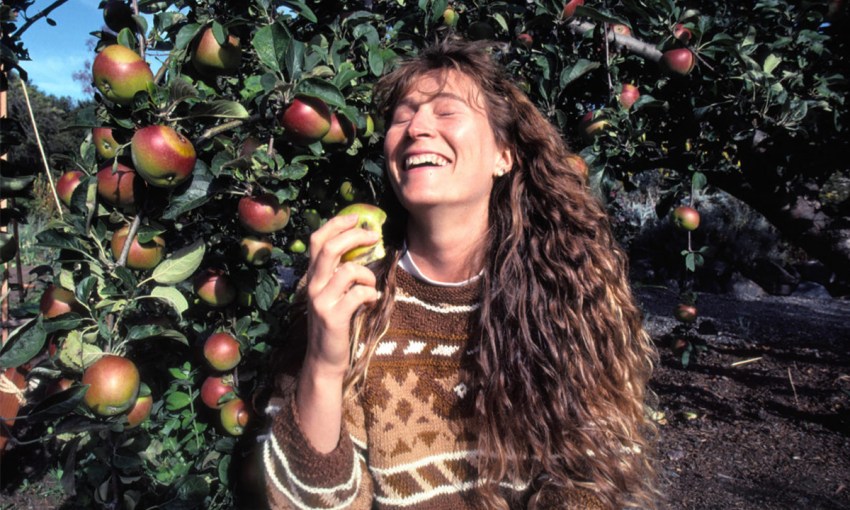 Transitions Film Festival will run from the 18th until the 27th of May at Mercury Cinema.

The Transitions Film Festival returns for its fifth season in Adelaide this May.

The festival will showcase local and international documentaries aimed at inspiring and empowering audiences to build a better world.

Featuring nine South Australian premieres, the films in this year’s Adelaide program cover a diverse range of themes including: the future of food, ocean health, universal basic income, and the rise of ‘consciousness hacking’ in the age of artificial intelligence.

National Director, Daniel Simons, says that “small changes all add up, but films like these inspire us to rewire the world.”