For its second birthday, Adelaide's favourite clubstaurant, Sunny's, is throwing a two-day pizza and beer bender, featuring an Africola takeover and tunes from Crown Ruler and Digital Afrika. 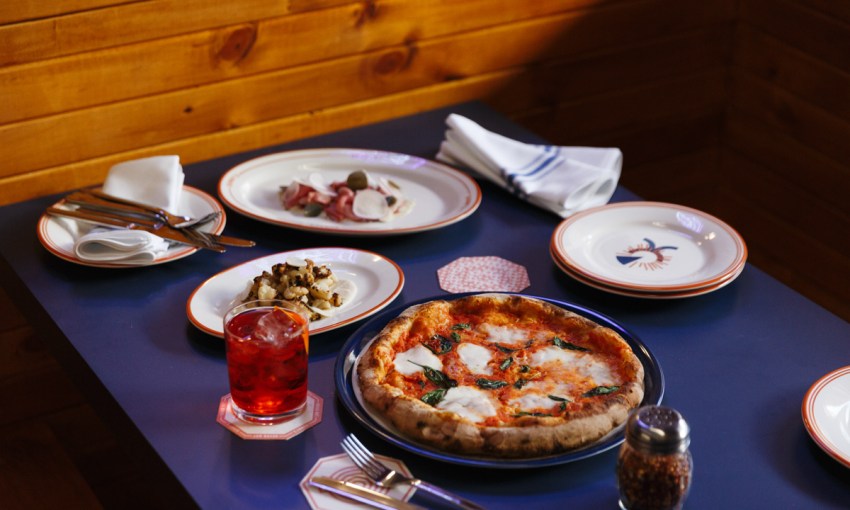 When Sunny’s opened to much fanfare on Solomon Street two years ago, they tried everything in their power not to be considered a restaurant.

“That’s initially why we never took bookings; that’s why we have a large bar area, as opposed to other places…; we had lots of singular seating; we used to try to turn the place into a bit of a party, packing up the tables and that kind of stuff,” says co-owner Ash Wilson.

Despite their intent, after two years of operation, the pizza ‘clubstaurant’ has found itself leaning much harder on the latter half of that portmanteau, allowing patrons to dictate what kind of good time they wanted to have in the venue.

“I guess the guys just made the pizza too good, really, is what it came down to,” Ash says.

“If people want to eat pizza and drink wine and have a laugh until midnight or later, then what’s the point of trying to rip up half the venue and say ‘Alright, now start dancing’?”

That said, Sunny’s still serves up Sunny’s-style good times; while you can now make bookings and tables are less likely to be cleared to make room for a dance floor (unless the mood dictates it a necessity), the crew has regularly thrown kitchen takeover parties with a selection of Adelaide’s favourite venues: Low & Slow, Whistle & Flute, Comida, and Africola. 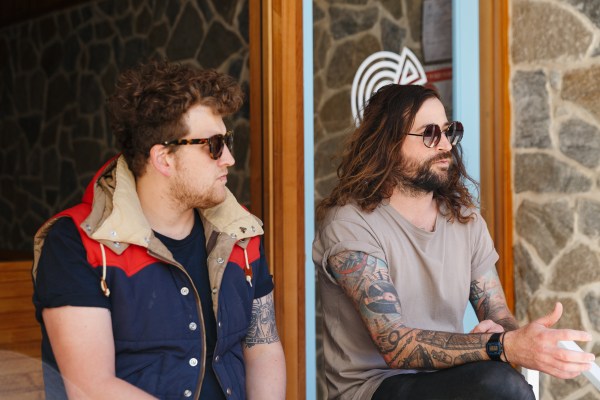 For their second birthday the venue is throwing a two-day party, happening 10-11 November, which will see Crown Ruler bring a bunch of friends from Melbourne over for a venue takeover on the Saturday night; and Sunday Africola chef, Duncan Welgemoed, will bring back the peri peri pizza that sent diners into a “meltdown” last year, combined with tunes from Digital Afrika, Cazeaux OSLO and Nan.

The menu is yet to be locked in – Duncan has recently been overseas so the planning is reportedly happening in an Instagram chain – but will be “a pretty short menu, three pizzas and two or three other things, a spin on some drinks if that works, and that’s it,” Ash says.

“It’s pretty relaxed and pretty easy. A lot of the time the recipes are thought out and never tried until the day,” he laughs.

“It’s always been a bit of a stroke of genius, but also a stroke of luck that everything seems to work. I guess we’re lucky enough to be working with great amazing chefs that know the flavours are going to work on top of a piece of bread, essentially.”

There is no cost of entry, prices will be marked on the menu, and you can, of course, call or email ahead to make a booking.