Following the grand old tradition of musicians extending a helping hand to those in need, Adelaide legend Max Savage is bringing together a pantheon of local musicians for a one-off night of Bruce Springsteen, all in the name of Africa. 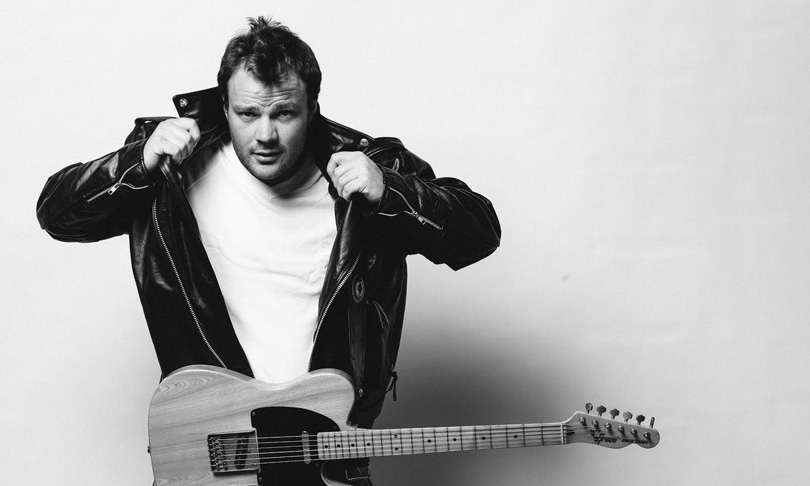 “[There’s] a kind of conversation that’s happened around dinners with musicians that we’d had over the last few years,” Max Savage explains.

The Born to Run benefit gig will be happening at Nexus Arts Centre 24 October.

“What [are the] greater obligations you have as a creative person, you know? What we’re actually supposed to be doing beyond just making records and playing shows.”

It’s never the most publicised aspect of a musician’s character, but generosity is certainly in Max’s nature.

Performing at Music for Moshi earlier in the year, Max maintained a relationship with the organisers, Adelaide Hills-based charity CAPDA (Community Action for People with Disabilities in Africa), and has teamed up with them to put his musical chops and love of The Boss to good use.

“A couple of years into playing and touring … I’d be driving Melbourne to Brisbane in one go, and I just started working my way back through the Rolling Stone Top 100 Albums of All Time list,” Max says.

“Bruce Springsteen was one that kept on coming up again and again, and they’re records that are immaculately constructed, you know? Every single detail in them has been assembled with so much thought and so much care.”

Rather than mimicking the piece note for note, Max says the aim for the gig will be to capture the “vibe and the feeling” unique to Bruce’s visceral storytelling.

Generously hosted by the Nexus Arts Centre, and with 95% of all the money raised going directly to aid children and young people with disabilities in Africa, even if classic American rock isn’t your thing, there’s plenty of reason to grab a ticket and pull out your monochromatic outfit.