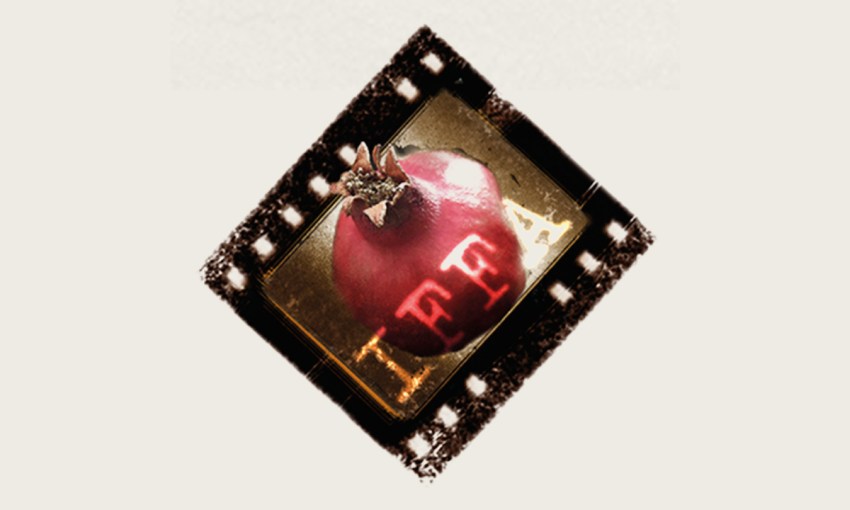 Touring around Australia for its sixth year, the 2016 iteration of the Iranian Film Festival returns to Adelaide on Thursday, 3 November.

Running at the Mercury Cinema until the sixth, the festival will feature films ranging from Life and a Day, the feature-length debut from 26-year-old Saeed Roostaie; to The Salesman, a middle-class family drama from celebrated director, Asghar Farhadi.

Tickets and further details available at the IFFA website.