This week brought caps on the number of people allowed to gather in homes and in public, harsher density restrictions, seated drinking in venues, and the recommended use of masks in public and in high-risk settings. 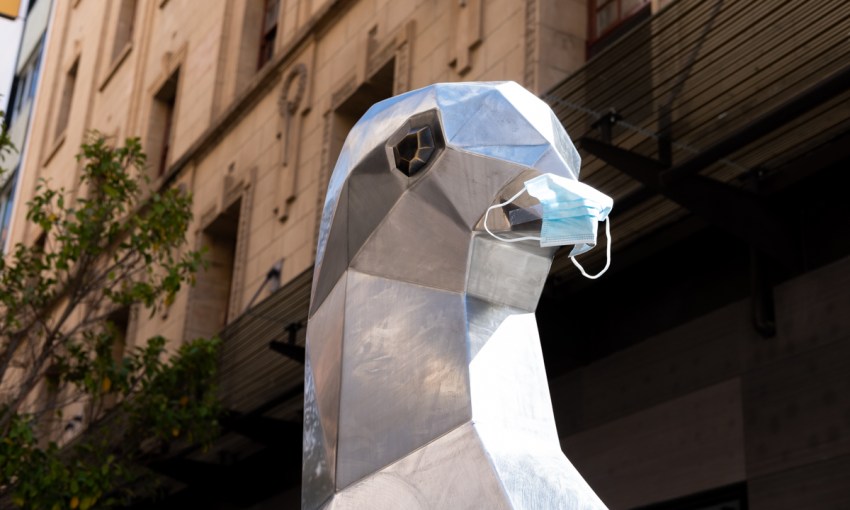 In light of the COVID-19 Delta variant outbreak happening across the country, and the new cases that have appeared in South Australia this week, the State Government has announced new restrictions.

If the COVID-19 news cycle is affecting your mental health you can call Lifeline Australia on 13 11 14. National organisations Beyond Blue and Headspace also offer comprehensive mental health support.

Thankfully, this does not include a lockdown.

The current restrictions, announced Monday and Wednesday, are:
— Mandatory mask wearing in high-risk settings.
— Mandatory mask wearing in indoor seated entertainment venues.
— Recommended mask wearing on public transport, including Ubers and taxis
— Recommended mask wearing when out in public.
— A 10-person cap for home gatherings.
— A 150-person cap for private gatherings, such as weddings and funerals.
— A maximum density of one person per two-square-metres inside venues.
— A ban on drinking alcohol while standing indoors at licensed venues.
— A ban on buffets and shisha bars.
— A ban on singing, except for performers or at educational facilities.
—Recommended to work from home if you are not able to appropriately distance at your workplace and you are not an essential worker.

The ABC South East SA Facebook page reported the Limestone Coast in the state’s South East is exempt from the restrictions announced on Wednesday (underlined above).

Home gatherings for people in the South East would then be capped at 150 people, as per Monday’s announcement.

For additional reporting on restrictions and the status of the coronavirus in South Australia, check in with InDaily.

You can also stay updated on restrictions by checking on the State Government’s COVID-19 page.

Premier Steven Marshall indicated on Monday the restrictions would last one week, but at a press conference on Thursday the Premier said he is “still evaluating” the timeframe for the new restrictions.

“We’re still evaluating at the moment. We’ll see what happens in other jurisdictions, and of course we’ll just look to see what happens with our own results over the next couple of days,” he said.

“We said that we would put those restrictions in place for a week; since then we’ve had those five new cases, but we’re very satisfied with the cooperation that we’ve had from the miner and his family, with all of those people that have been asked to go into quarantine.

“Let’s just hope we continue to have some zero days going forward.” 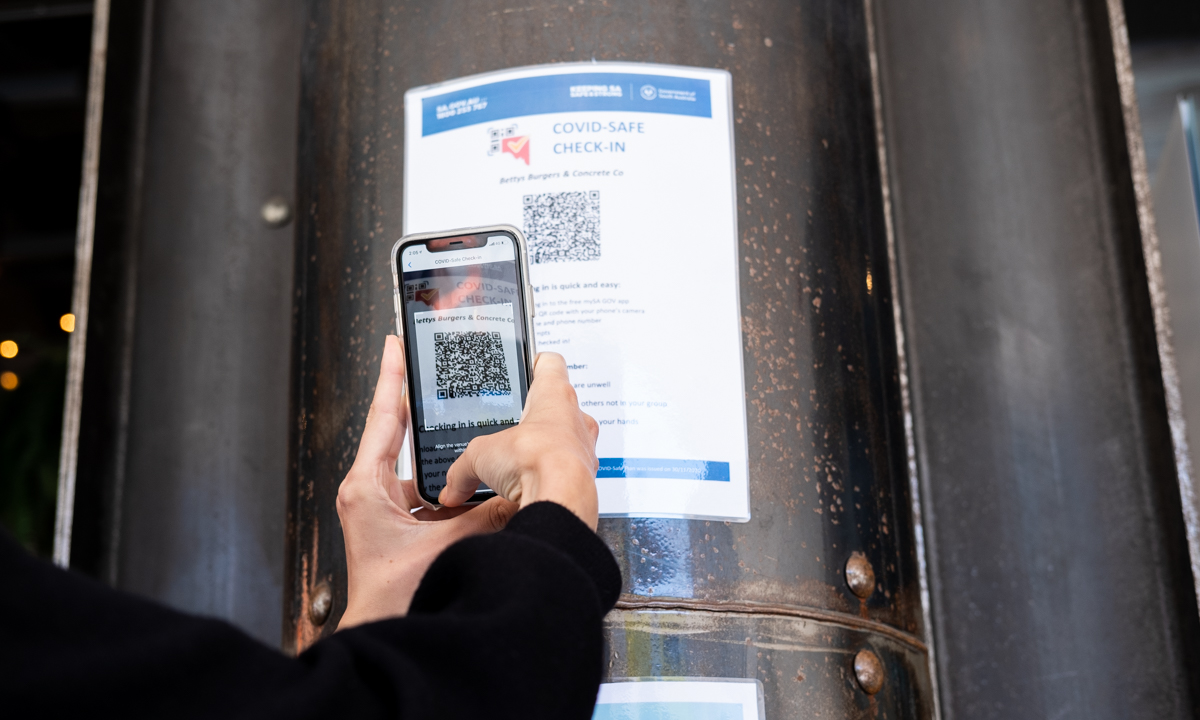 Premier Marshall has also asked for the South Australian public to be “very vigilant” with the use of QR codes, and encouraged people to get vaccinated when they become eligible.

Prime Minister Scott Morrison said this week the AstraZeneca vaccine is available to people under the age of 40.

The use of the AstraZeneca vaccine in the under-40 age category is not advised by the Australian Technical Advisory Group on Immunisation (ATAGI).

The current advice from ATAGI is for the AstraZeneca vaccine to be used for people over the age of 60, due to an increased risk of rare clotting events in younger people.

The Pfizer vaccine is preferred for people under the age of 60, but the access to this vaccine is still restricted.

Premier Marshall said on Wednesday, South Australians under the age of 40 can make an “individual decision” on whether to receive the AstraZeneca vaccine.

“The ATAGI recommendation is AstraZeneca for 60 and above, but some people may form the opinion, after consulting their doctor and having that informed consent, that they would rather take the very small risk of developing TTS (thrombosis with thrombocytopenia syndrome), but would rather have that very small risk compared to the risk of a further escalation of this disease.”

If the COVID-19 news cycle is affecting your mental health you can call Lifeline Australia on 13 11 14. National organisations Beyond Blue and Headspace also offer comprehensive mental health support.