COVID-19 may instigate the formation of a small venue coalition

An association representing CBD small venues — that would provide a “uniform message” on industry changes — is being considered, as COVID-19 restrictions continue to hurt the industry.

The idea for an Australian Hotels Association-style group was raised at a meeting of 20 small venue owners on Friday, 27 November.

The meeting was in response to the State Government relaxing outdoor dining restrictions, but keeping tough limits on indoor dining.

Owners want the State Government to follow NSW and Victorian governments in winding back restrictions on venues to the one-person-per-two-square-metres rule, capped at 50 people.

They argue some venues do not have outdoor dining, and the tough restrictions reimposed this month are hurting them at what would normally be hospitality’s busiest time.

It also comes after a weekend where operators reported more aggression from patrons unable to get seats at bars and restaurants, and city streets crammed with people.

Hospitality entrepreneur and 40 Under 40 award winner Josh Baker, who has a share in laneway bar Clever Little Tailor among his suite of venues, says a small bar body would be “really worthwhile”.

“I think we would get many benefits if there were a spokesperson for small venues and a person who could be a voice to the government,” Josh says.

“What we are trying for is one uniform voice, one uniform message. For instance, we are all saying we would forfeit stand-up drinking for more people in a venue sitting down.

“Eight years ago, when I had a little bit to do with the legislation change for small venues, there was no voice for them because it was a new thing.

“Now we have so many different venues, it’s a great time to start something.” 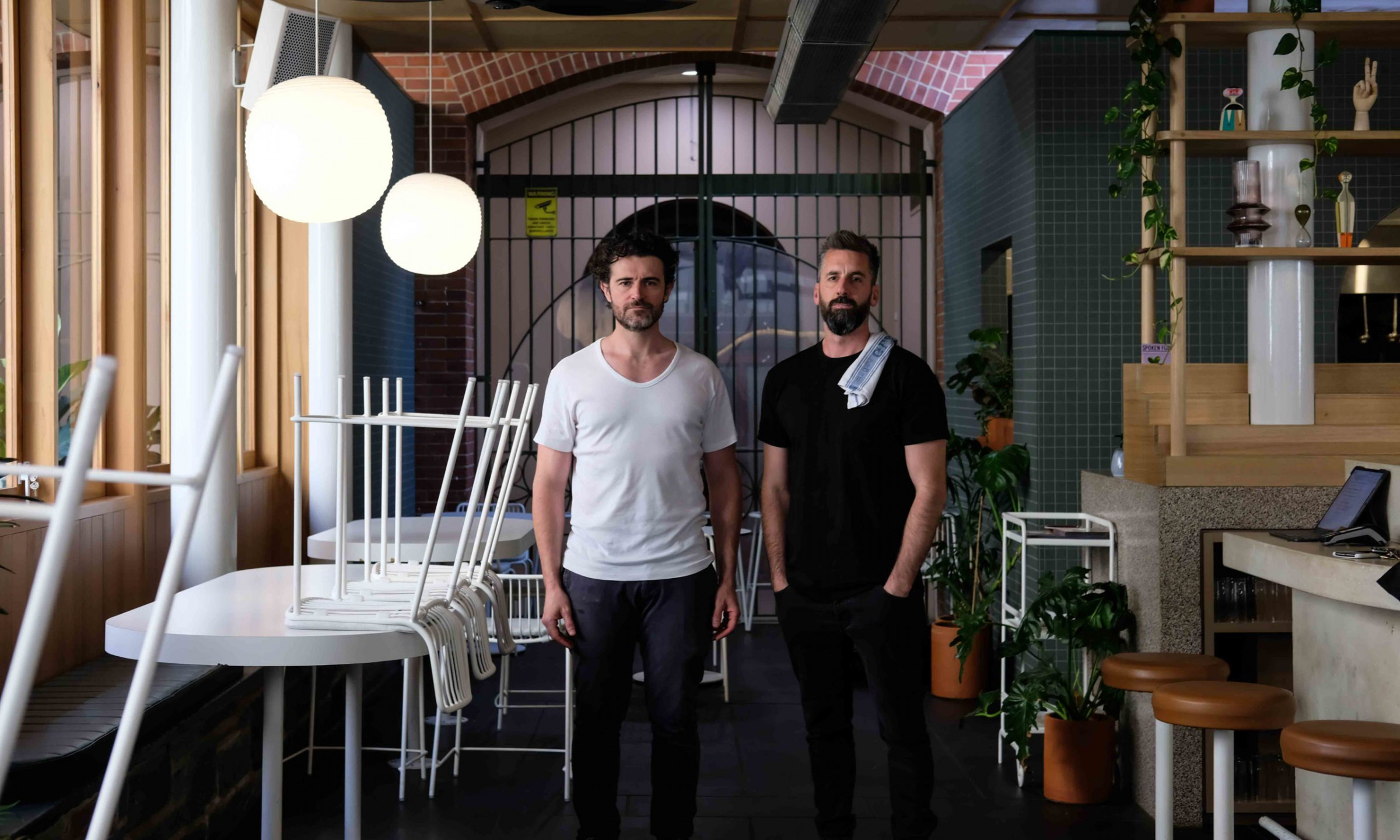 Sali suggested a roster of fortnightly or monthly meetings, dependent on when issues arose.

“The AHA is great for the industry and the specific type of businesses, hotels, that it looks after,” Sali says.

“The fact that business owners have had to yell and scream and fight for certain restrictions to be flipped – and we’ve seen it from the government multiple times – I think says a lot.”

Hellbound co-owner Mark Reginato backed the move, saying it would ensure small venue owners’ voices were heard in the corridors of Parliament House.

“To be fair, unless these pollies and what not go into our venues, they don’t give a shit,” Mark says

“They might go to Hellbound, Pink Moon or Leigh Street Wine Room, but do they really care? If you had someone who was a good voice of reason, somebody who could be a direct contact with their people, it would make a huge difference.

“It would be a great move forward and it’s not only for negatives but also positive things the Government is doing.” 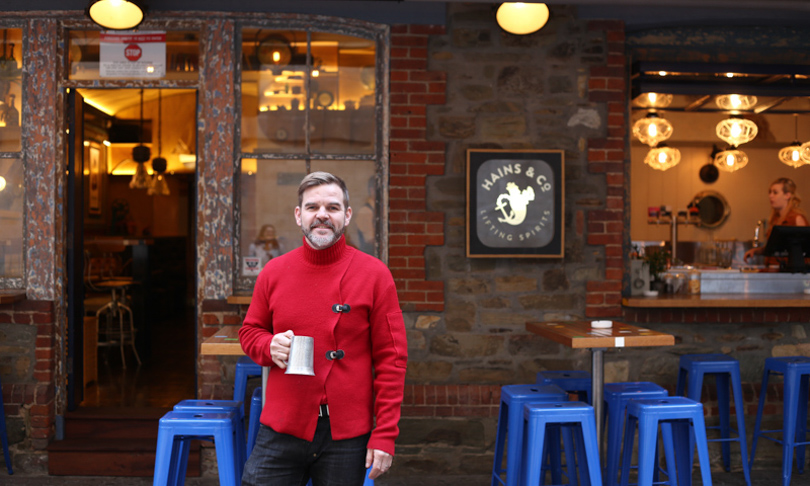 Marcus says revenue at his laneway bar was down 45 per cent on the same time last year due to COVID-19 restrictions.

“Small bars are different to big venues, and what you are seeing in the eastern states like Victoria and NSW is they are allowing the 1:2 rule capped at 50 people inside smaller venues,” Mr Motteram says.

“That would make a lot of difference for a lot of places. Small venues are a different beast to the large venues and face different problems and so different solutions are needed for them.”

Maybe Mae co-owner Ollie Margan says a representative body would be able to fight for tougher police and security presence along streets, which he says are becoming choked with people unable to get into venues on weekends.

“The fortunate thing is we are a small, close-knit community and so it’s easy to get everyone together and have a small, unified voice representative of about 40 venues,” Ollie says.

“But I think it would be good to have something a little more official and I think this is creating a great reason to do it.”