The world of finance is changing at pace with the disruptive effects of the internet. But, one South Australian financial institution has been crowd-funding better outcomes for its members for nearly 60 years. 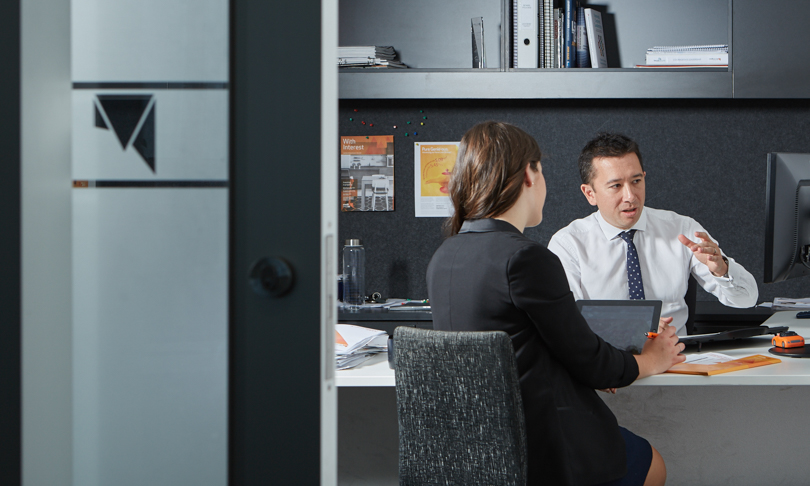 If you have an account with a credit union, you are literally one of the owners of that credit union and will vote on integral decisions like electing the board.

Debbie Meich is Credit Union SA’s Sponsorship Coordinator and has been with the company more than 20 years.

Debbie started as a teller with the Credit Union and now sits in charge of organising and facilitating sponsorship of up to 200 events each year that support the professional development of teachers,  educators and students in South Australia and enable Credit Union SA to spread its brand message.

A good portion of Credit Union SA’s 50,000 members are drawn from the state’s education  and energy sectors and their families, and the rest are South Australians looking for a local organistion that can provide them with a great deal on their finances.

“To value what teachers do and give back to them as members is central to what we do,” says Debbie.

And it isn’t just educators, but also education in general that Credit Union SA is investing in heavily.

Phil Kwan is General Manager, Brand and Member Experience and he’s excited to reveal the success of a recent program the Credit Union piloted with six schools in southern Adelaide.

“For our brand, we’re not focused on out-banking the banks or out-spending competitors on advertising,” says Phil. “For us it’s more how we look at different types of relationships and building a mutual point of difference around initiatives such as School Community Rewards.” 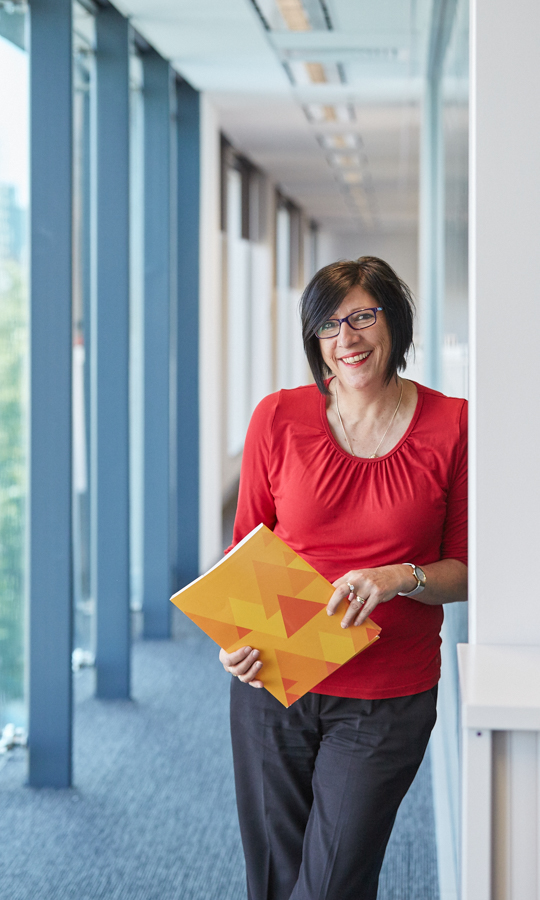 School Community Rewards engages parents, grandparents and school communities. The concept revolves around these groups  bringing their banking business to Credit Union SA. The Credit Union then calculates the value of that business and returns a share of the profits back to the school.

The idea of pooling resources to create a net social profit strikes us as remarkably modern – reminiscent of the burgeoning share economy.

“Shared value is a big theme for us,” says Phil when we draw the parallel between School Community Rewards and crowd funding.

For Phil, Credit Union SA’s ability to present cheques to schools and help put shade cloths over playgrounds has a lot more resonance with people than a television commercial about being a financial institution.

Another way Credit Union SA is disrupting the retail banking industry is by taking their service on the road. Not just with mobile lenders, something most banks have nowadays, but with relationship managers as well.

John Elvin has been on the road for 14 years building trust and rapport with schools across the breadth of northern Adelaide.

Through these relationships with the school administrators, John has access to staff rooms where he can speak directly with teachers about the member benefits associated with joining Credit Union SA. By taking the traditional office element out of the discussion and meeting on his potential client’s turf, John finds people a lot more receptive to what the Credit Union has to offer.

“People like that the Credit Union looks after the education community even if it’s not their vocation – because education is fundamental to the health of an area and the state,” says John.

And while education and community has always been a focus for the organisation and remains a priority, John says the most exciting development in recent times is Credit Union SA’s commitment to creating better products and establishing more competitive rates for South Australians.

Visit Credit Union SA at creditunionsa.com.au call 8202 7777 or drop into a branch

“We’ve got a lot more sophisticated and better products now for our members, that really make the transition financially compelling as well as all the community benefits,” says John.

And for the General Manager, Brand and Member Experience, Phil Kwan, this transition is fundamental to Credit Union SA’s ongoing success.

“There’s a danger,” says Phil, “in the credit union movement, because it’s been around for some time, that we rest on our laurels, so it’s important that we stay contemporary and relevant to everyone.”

With new digital banking initiatives due to launch early next year, loan packages that rival the banks and a strong grip on the emerging share economy, Credit Union SA is working hard to prove that your money’s transformative power is in good hands.