A considered and complementary redevelopment of Central Market Arcade could be the key to future-proofing the Adelaide Central Market. 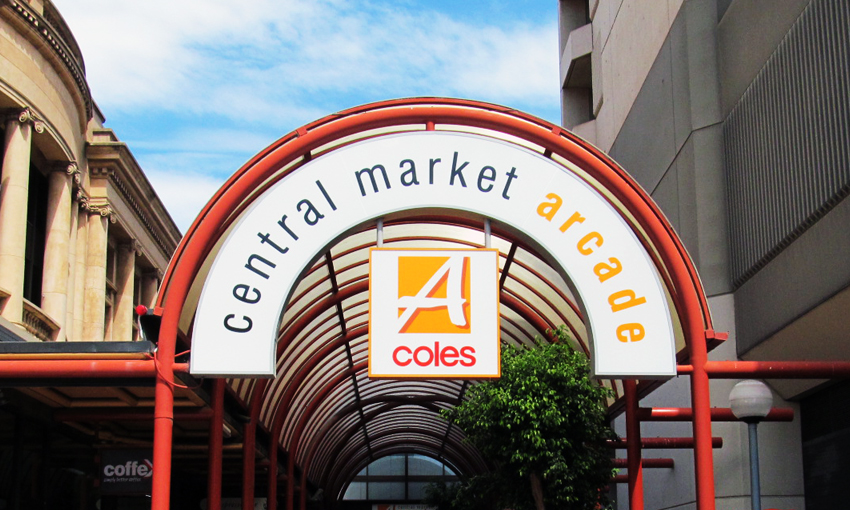 For lovers of fresh produce moving east through the Adelaide Central Market, there’s a clear line where the iconic red brick pavers give way to linoleum tiles.

From the outside, the difference is even starker, where the historical arched façade of the Market meets a large, white, industrial, supermarket-style building.

Community consultation will be open until 10 March 2017. To have your say go to: yoursay.adelaidecitycouncil.com/central-market-arcade.

In September 2018, a 50-year ground lease will cease and the Central Market Arcade will come under the ownership of the Council, providing the city with what Lord Mayor Martin Haese describes as “a once in a generation opportunity”.

Loved though many of the traders within the Arcade are, the building itself hasn’t had a major redevelopment since the 1960s, and with Council continually working to evolve Adelaide into a smart, green, livable and creative city, the chance to bring that mantra to the Market District is one to be embraced. 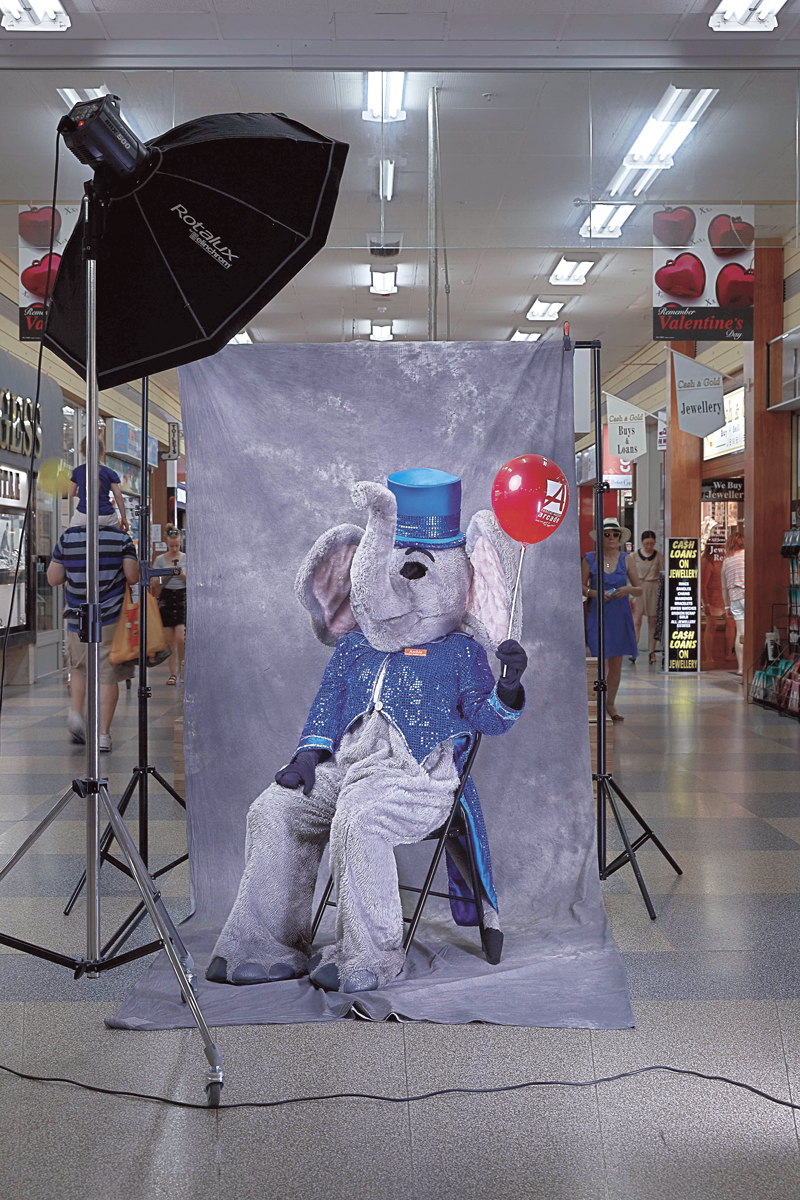 Beauty Shoot: Archie the elephant is a hallmark of Central Market Arcade and has probably given away more balloons than any other elephant in the world

For the Central Market Arcade, this does mean change. However, for its western neighbour, the Adelaide Central Market, the aim is to make certain the Arcade’s long-term future.

The call for expressions of interest won’t go out to developers until May 2017, and council will offer current tenants a two-year lease following the September 2018 takeover, so what will happen at the site is yet to be determined, but to ensure the redevelopment is complementary to its surrounds, Council will retain some control.

“That’s something which the elected members spent a lot of time on, because if we were to relinquish control, especially of the ground plane, in terms of the retail offering and the car parking offer, to a third party, we would have very little of any control as to what would happen there,” Martin says.

“We’ve got a goal to make sure the next 50, 100, 150 years of the Central Market is sustainable, so what happens neighbouring that property is in some ways just as important as what happens within that property.”

As for what Council would like to see the site become, some guiding principles have been outlined, but it will depend greatly on what ideas are brought to them.

“We’ve got our own thoughts, but truth be told, we don’t want to be massively prescriptive at this stage… [It] will be dependent on, I think, market conditions, the state of the economy, demand and supply, a whole range of things,” Martin says.

“We do encourage people to think boldly about this, too. This is a significant opportunity for Adelaide… so we think there’s a lot of upside.”