A home is where you make it

After making the move from one of the world’s biggest economic hubs to Balhannah in the Adelaide Hills, this young couple is investing more than just money in South Australia. 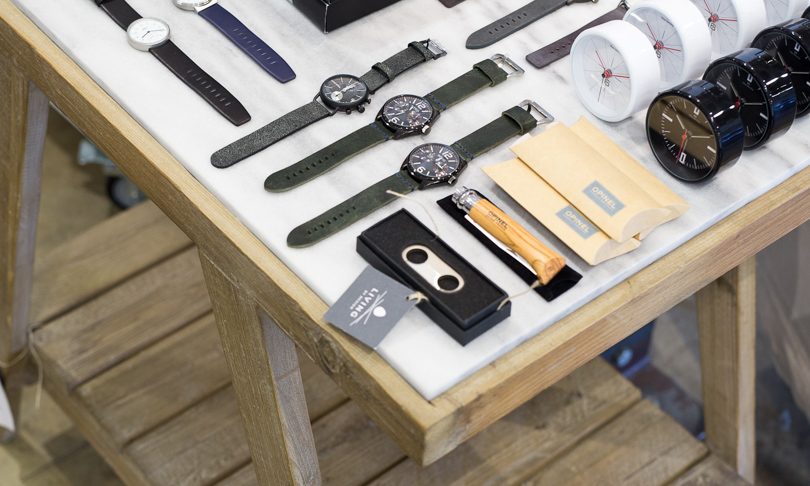 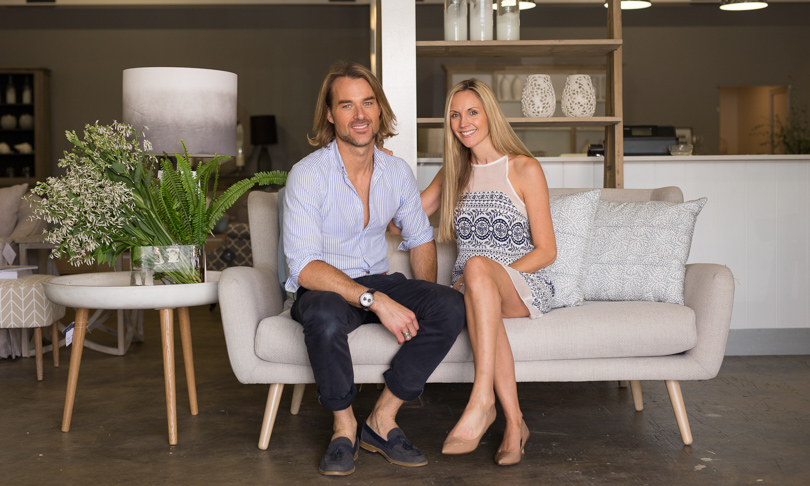 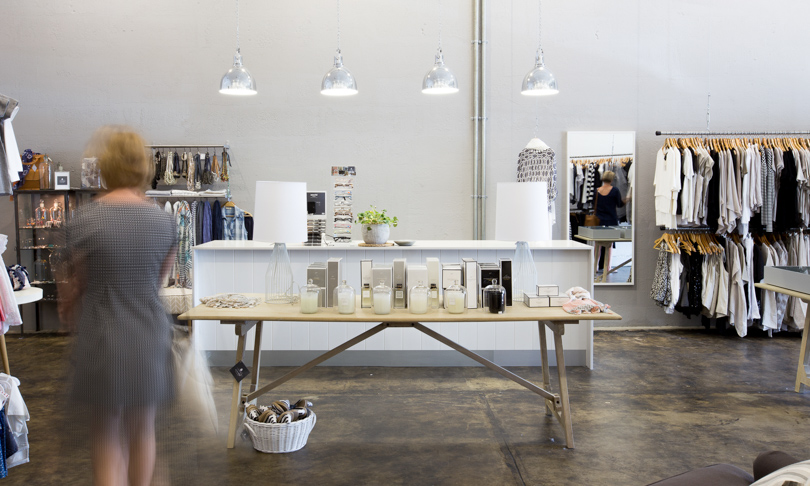 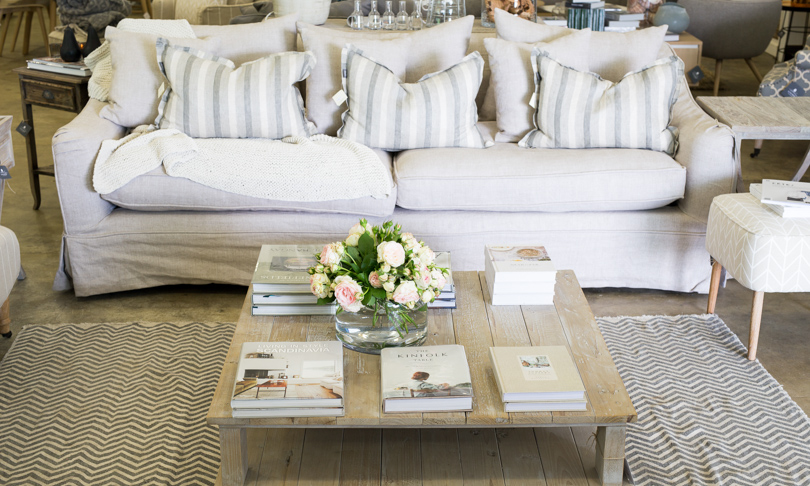 Established 15 years ago, Balhannah By Design was once just a small homewares and furniture shop in the Junction Shopping Centre on the road between Verdun and Oakbank. Blink and you might have missed it.

Today, as you travel down that same road, the new iteration of the store – Living By Design – is in a new location and impossible to miss.

And it’s not just the 500-square-meter premises on the main road of Balhannah. Living By Design has three locations. A second store was opened in Port Elliot three years ago and a brand new store on Murray Street in Tanunda opened in October.

This expansion may seem unprecedented, however it’s all part of a long-term plan.

Tim Bowring left Adelaide at the turn of the millennium to work in Australia’s financial capital as a banker.

Former merchant banker, Tim Bowring is now a second generation retailer taking over what his mother, Mon, started 15 years ago

“I used to work at Empire on Oxford Street on weekends just because I really enjoyed furniture and homewares,” says Tim. “I always thought, at the back of my mind, I’d like to do something and then the opportunity came up.”

The opportunity was that Tim’s mum, Mon Bowring, had establsihed the original store in Balhannah and was looking to sell.

By now Tim was living in London working as a merchant banker. He had met his now-wife of three years Rebecca (Bec) who was also in finance, working for global retail phenomenon Top Shop.

“We’d talked about [making the move back to Australia] vaguely over the last few years,” says Bec.

Tim was looking after wholesales pension funds on the stock and equities side, while Bec, a qualified accountant, had risen through the ranks at Top Shop to the position of financial controller before stopping work to have the couple’s children: twins.

“Part of the reason for the move was for the kind of lifestyle where we have more time together,” says Bec.

“Even though at times that will be at work together, at least you’re not on a train heading into London at 5:30am every day.”

But more than a change in pace, Ballhanah, Tanunda and Port Elliot represent real opportunity for this young and ambitious family.

“I think there’s definitely an opening for this kind of offering in South Australia,” says Tim.

“In a market like London or just the surrounding counties, the choice for the customer is immense,” says Bec. “They can go to any number of furniture and design stores. Online shopping’s huge in the UK, most retailers deliver for free. I feel like we’re a lot more unique here.”

And when quizzed on the wisdom of starting such a significant bricks-and-mortar retail venture in the digital age, the pair are relaxed.

“All of our locations are destinations,” says Tim.

“You can make money in retail selling things that you don’t believe in because you can buy things at a good price and sell them higher but we don’t want to do that. We’ve got to feel confident and excited about what we’ve created,” says Bec.

Tim says that more than a handful of customers have said they’d be happy to move in and live in their stores “tomorrow” if they could, so the experience they’ve created is certainly resonating.

Indeed furniture has been the run away success of the business with the pair increasing their stock exponentially since taking over operations earlier this year.

Bec puts this down in part to the larger floor space but also the market’s resilience to online commerce.

“People still want to sit in a chair, feel how comfortable it is,” she says.

Parallel to the furniture offer, Tim is curating a list of lifestyle brands exclusive to Living By Design such as the cult Bondi Wash and newcomer, Scent of Home (SoH). The full range of Chasseur cookware is available as well as some unique items like Otter Knives and Braun wristwatches.

The curation of these items has been key to the business’ continued success and is indicative of the plan at the heart of this operation, which is less of a calculated strategy incorporating “big data” and more of a personal prerogative.

“We don’t just want to buy things and make money,” she says. “We’re going to spend a big chunk of our lifetime doing this and we want to enjoy it.”