The Adelaide Town Hall is more than just the (tragic or romantic, depending on your persuasion) scene of your school formal. It’s also an Adelaide icon that hosts some of the city’s most prestigious music performances and holds plenty of history – some of which is as weird as it is wonderful. 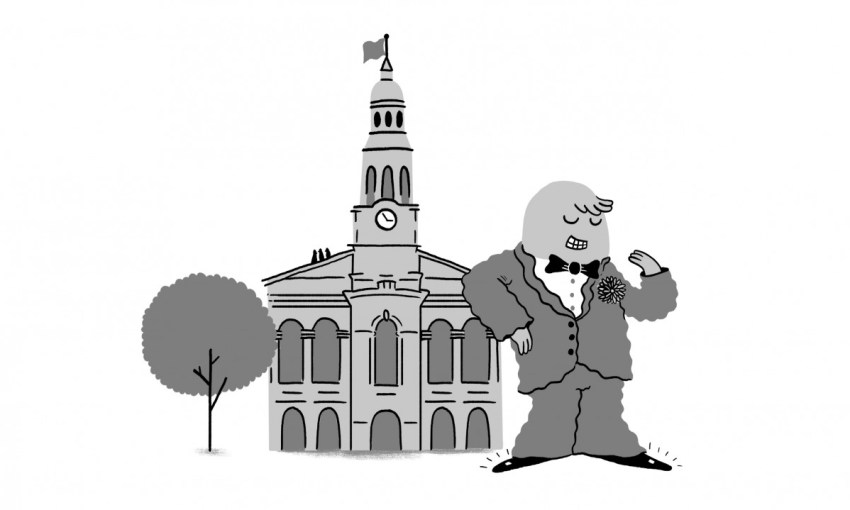 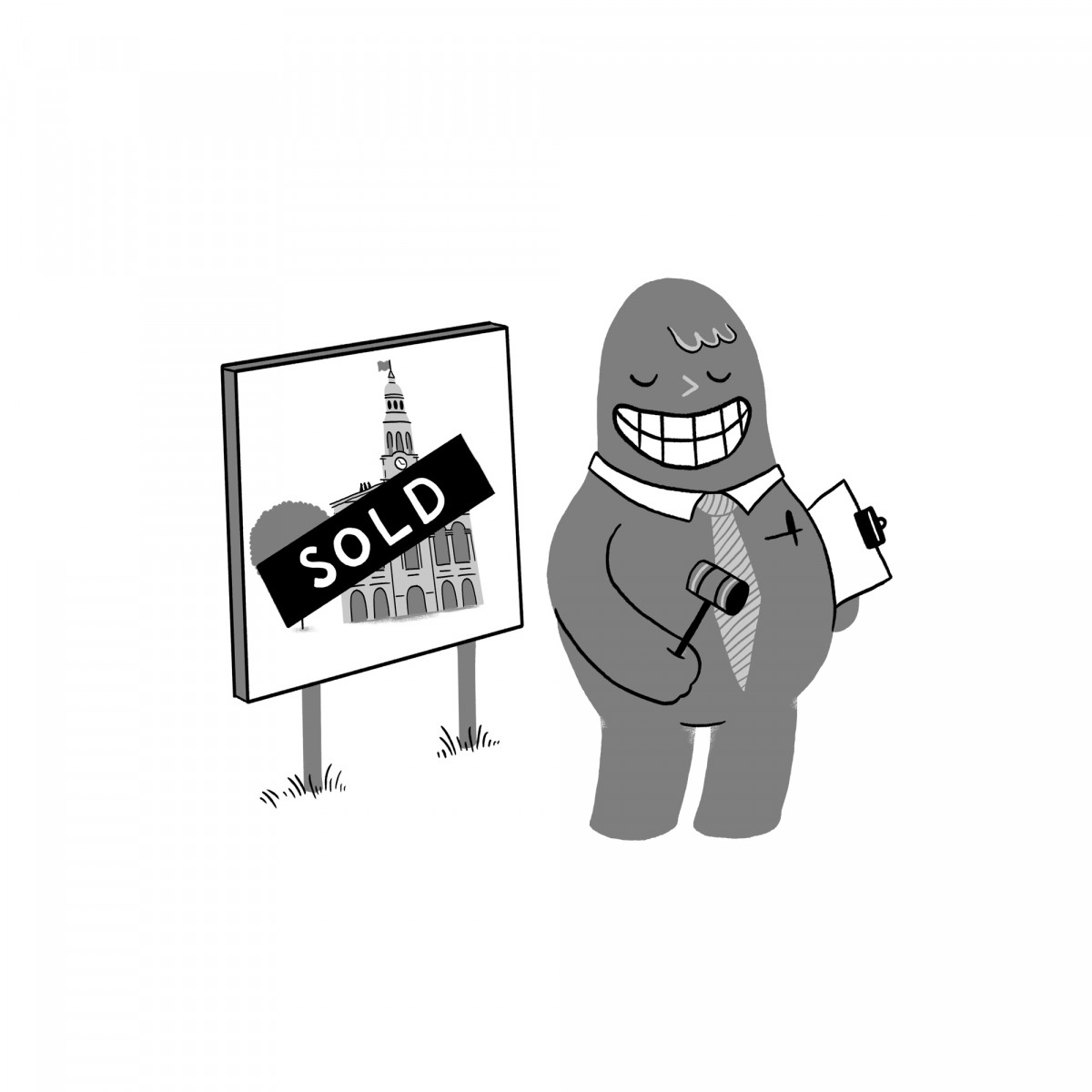 Back in 1840, that’s how much the Council paid for the site on which the Adelaide Town Hall now sits. Of course, in those days, $1.20 was actually 12 shillings, and it very likely didn’t feel all that cheap. 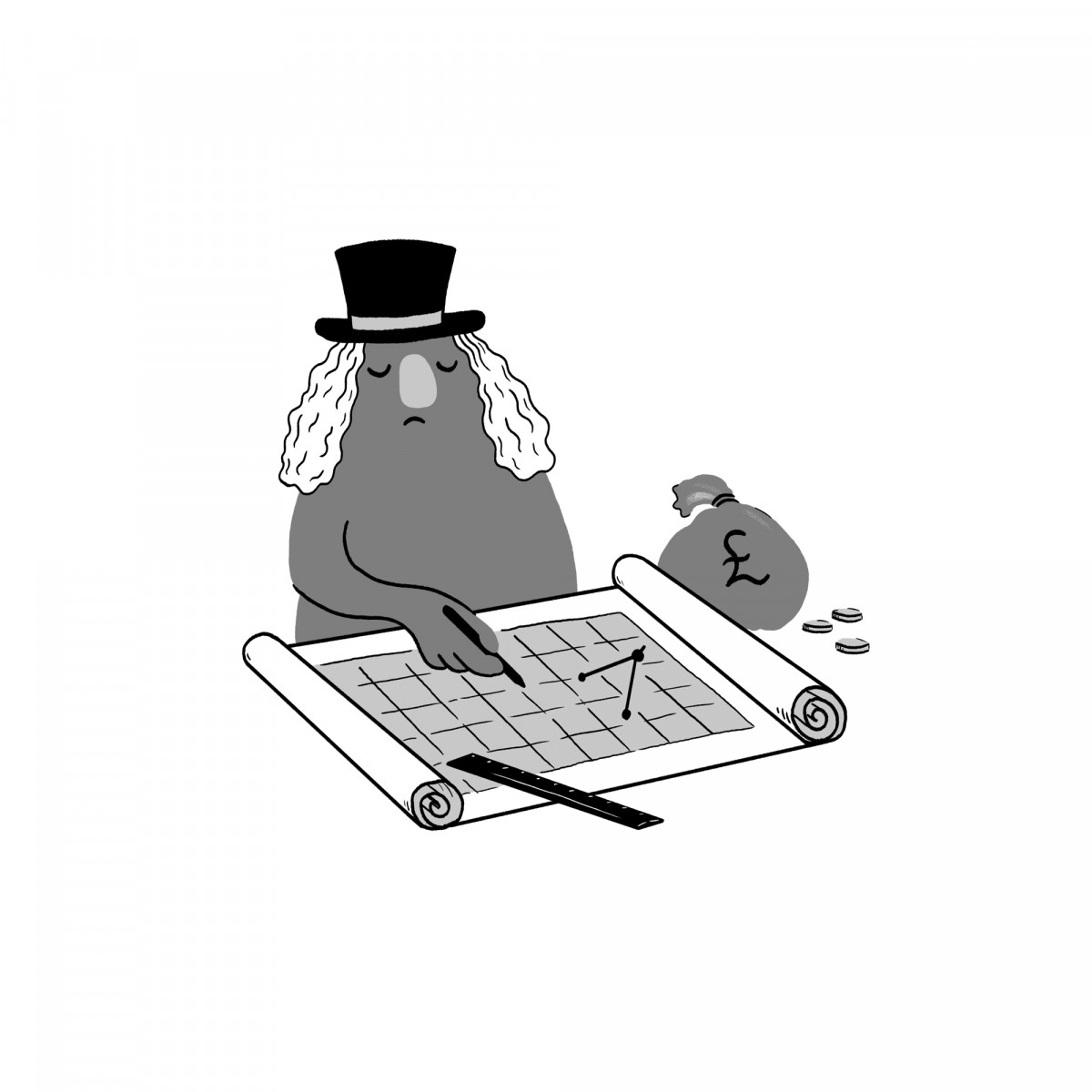 Architect Sir Edmund Wright won the tender to build the Hall in 1859. We suspect that his triumph may have had something to do with the fact he also happened to be the Mayor of Adelaide at the time (although he’s clearly a pretty capable architect too). 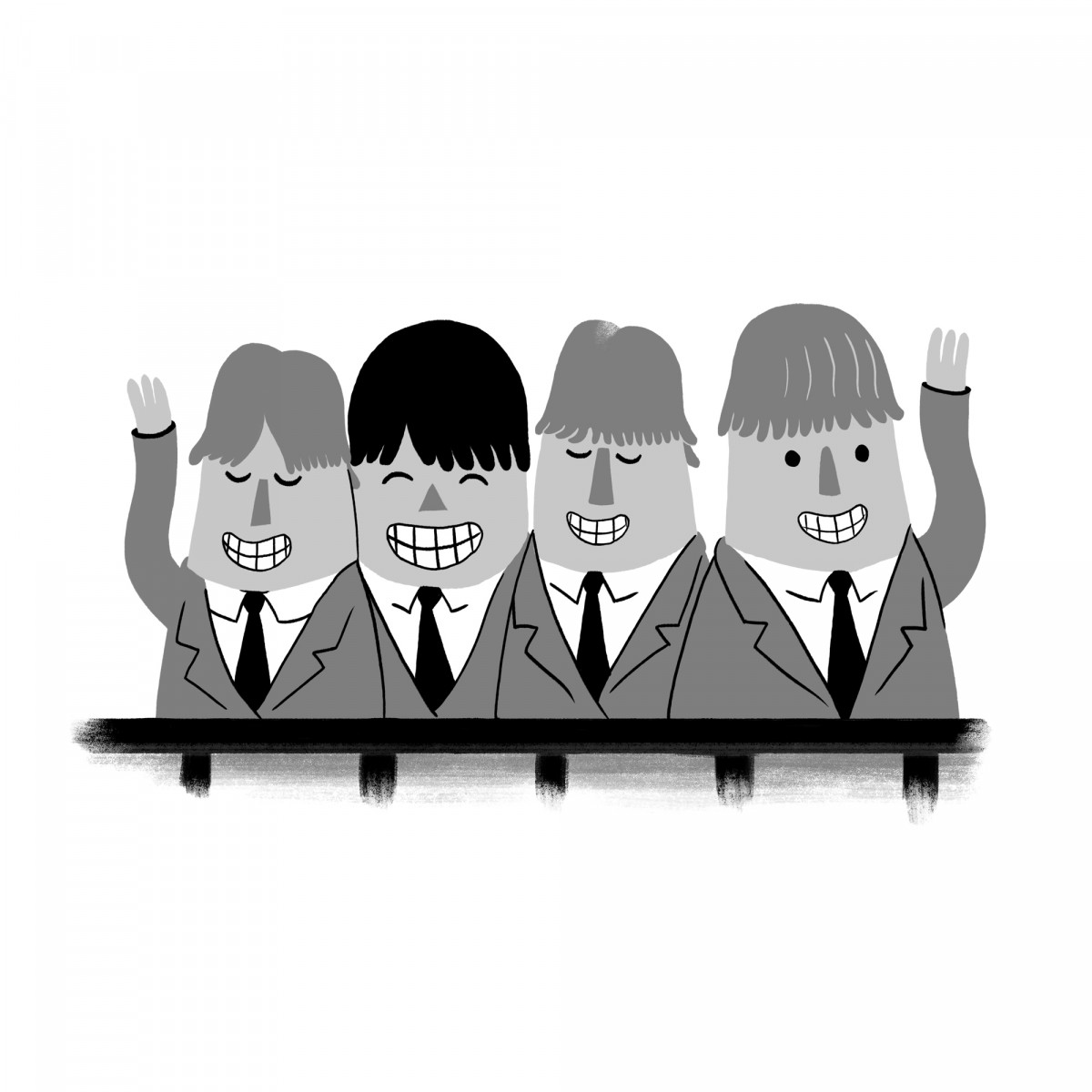 While the Beatles didn’t perform inside of the Town Hall when they visited Adelaide in 1964, they greeted a crowd of over 350,000 from the balcony. It was a much smaller crowd that greeted Prince Charles and Princess Diana of Wales when they attended a State Reception at the Adelaide Town Hall in 1983. 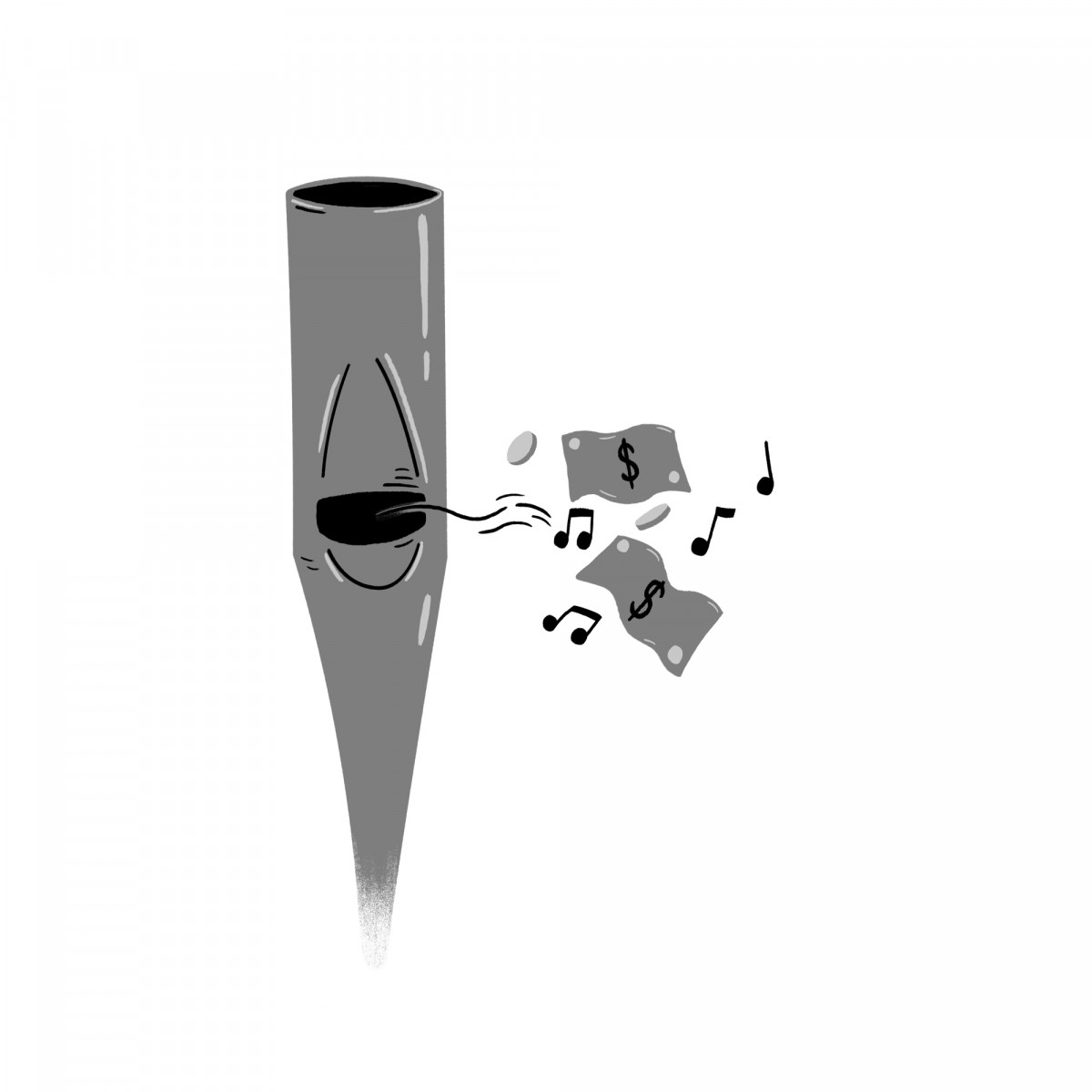 The Hall’s first organ was shipped from London and cost £1200. Its installation began what is now a strong relationship between musical performance and the venue, but it has since been replaced by an organ that cost a cool $1.3 million. 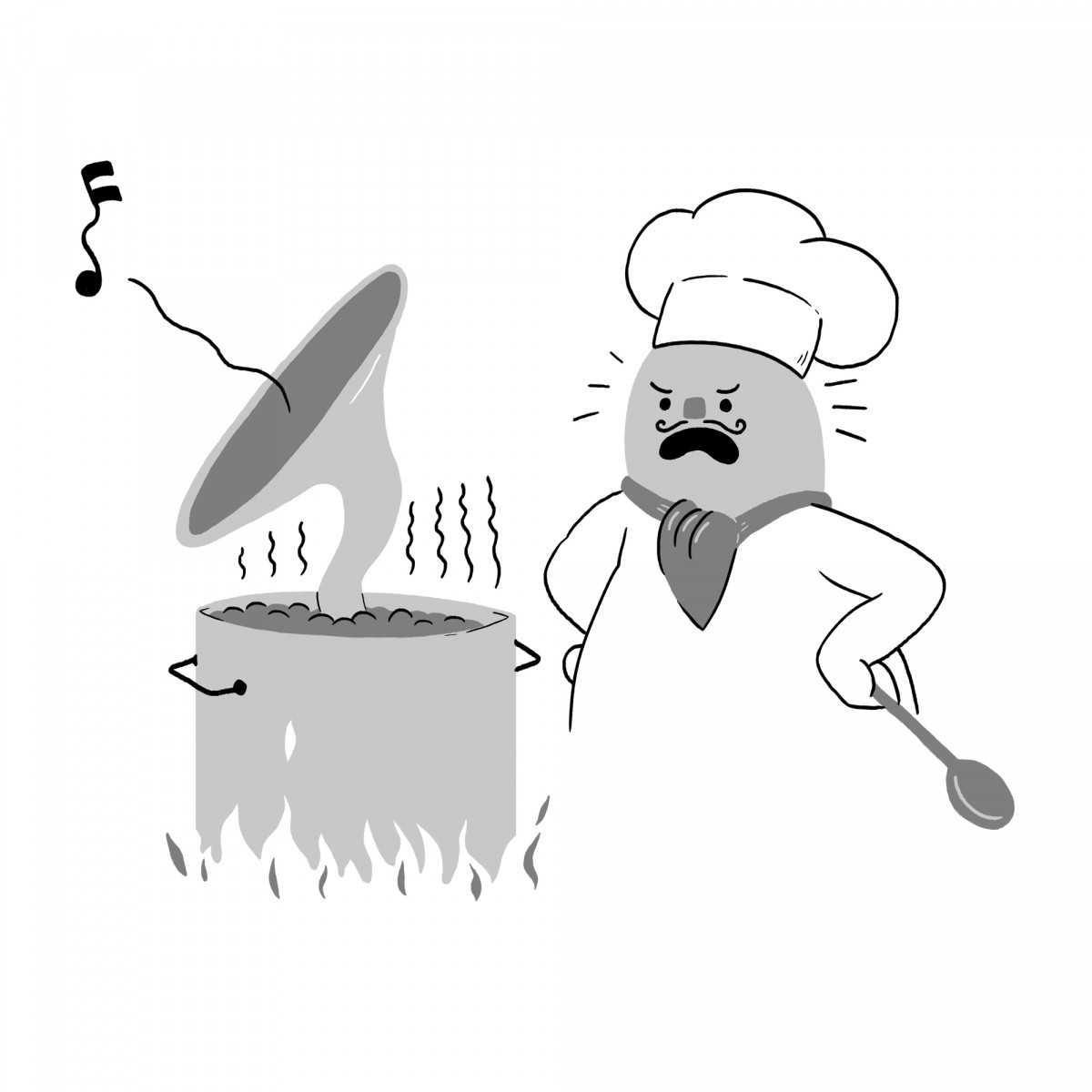 Much to the dismay of the Hall’s chefs, all large instruments and set pieces used to be bumped in via the kitchens. This is still a common occurrence for a few places around town (including The Hilton), but recent upgrades at Adelaide Town Hall now mean all equipment makes an entrance via Prince Alfred Lane instead. 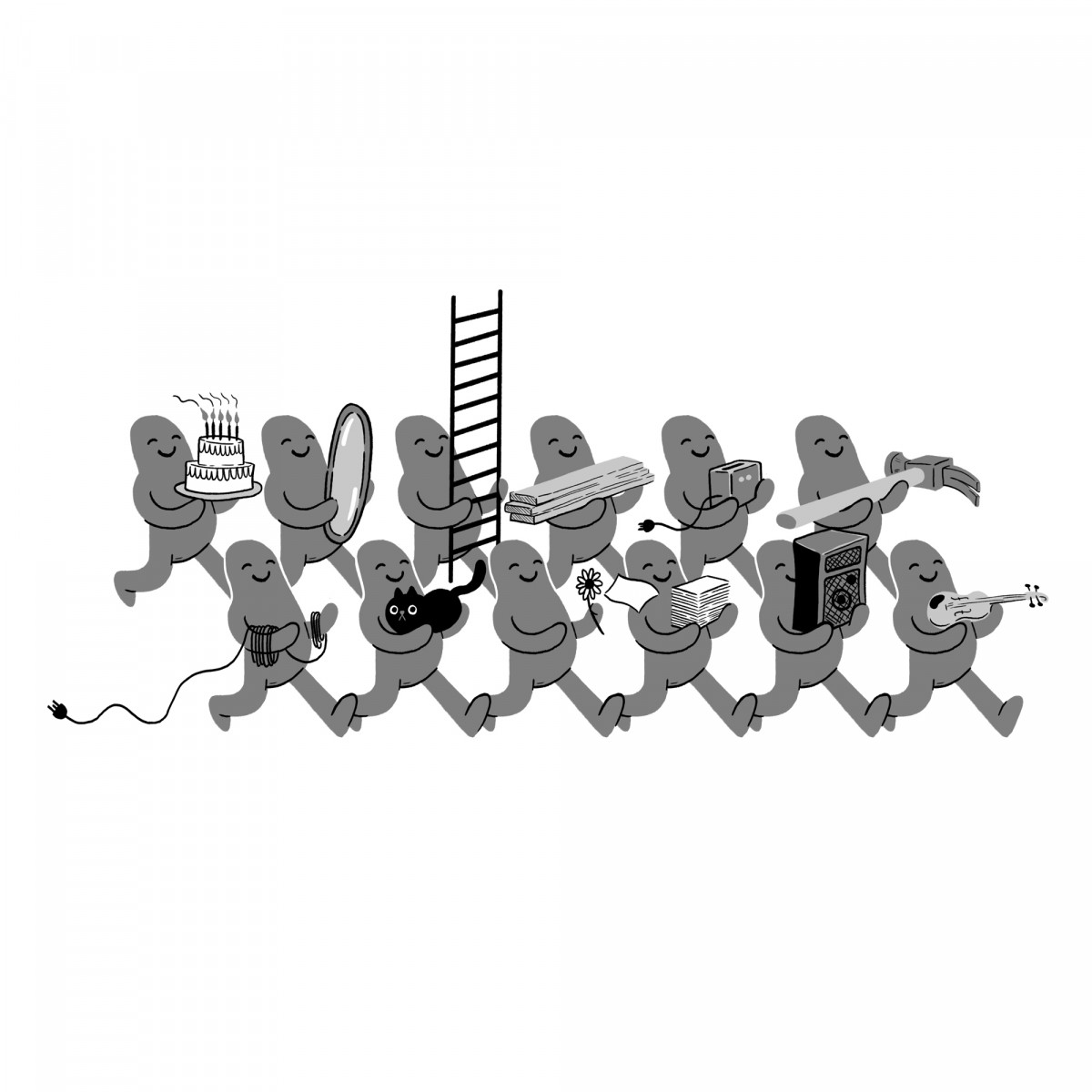 For every standard ticketed show in the Adelaide Town Hall, it takes 10 man-hours for set-up and pack-down, and the input of a minimum of 12 humans.