The Adelaide-based father and Tongan community leader has started a fundraiser after a volcanic eruption severed communication with his family. He hopes to raise $100,000 for those living on the Pacific Island archipelago affected by the event. 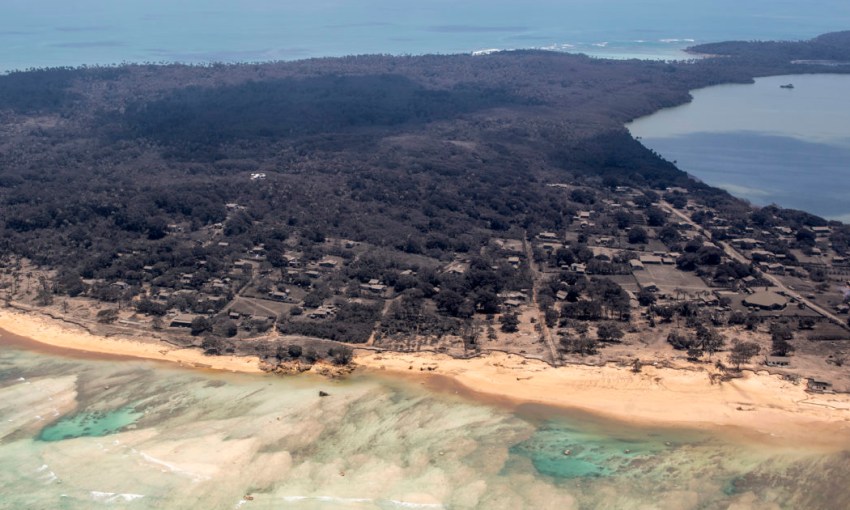 Vik Teumohenga was on the phone with his dad at 3:30pm Saturday afternoon when was told there was dust and pebbles falling on his father’s roof.

He tells CityMag he didn’t realise at the time, but this was when the Hunga-Tonga-Hunga-Ha’apai underwater volcano was erupting in Tonga.

Donate to the fundraiser here.

“I spoke to him while the eruption was happening,” Vik says.

After being shown live Twitter footage of the eruption, he hung up the call. This was the last Vik spoke with his dad – who lives in the Ha’ateiho village on the main island of Tonga – as communication has been virtually cut off from the South Pacific kingdom.

On Saturday, 15 January, an underwater volcanic eruption spewed massive amounts of ash into the atmosphere, covering all Tongan islands, the Government of Tonga said in a recent press release. The eruption triggered tsunami waves, some recorded at 15 metres tall, which hit the west coasts of Tongatapu Islands, ‘Eua, and Ha’apai Islands.

To date, there are three confirmed fatalities, and a “number” of injuries have also been recorded. Almost all homes have also been destroyed on the islands of Mango and Fonoifua, with extensive damage recorded on Nomuka island.

Fresh drinking water is also a major concern for people on the islands, with supplies “seriously affected” by volcanic ash contamination.

On Tuesday, three days after the eruption, Vik set up a GoFundMe page with the aim to raise $100,000 to help families in Tonga recover from the environmental devastation. 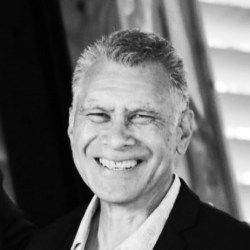 “At the moment, we’re unable to contact Tonga, but we know of some NGOs there that have direct contact with the villages,” Vik says.

“We’re only a small community here and we want to just reach out directly to the families in the villages.”

Although the situation in Tonga is still unclear, Vik says he and the other members of the Tonga Friendly Islands Community of South Australia Incorporated will wait until they receive guidance from the government or other aid organisations before allocating funds.

Vik hasn’t been in direct communication with his family in Tonga, but he has received information they and the town of Ha’ateiho are ok. But Vik doesn’t know whether this is the case for his other family members living in the low-lying outer-islands of Ha’apai.

The last couple of days have been agonising for Vik, who says he can’t focus on simple tasks because he’s “constantly” on his phone searching for information. Not knowing what’s going on has been one of the hardest parts of the ordeal, he says.

He’s feeling “a bit better” by the time we speak, knowing the eruption didn’t affect the whole island of Tonga, “but I still feel sad for the people who are affected,” he says.

“A lot of people have lost their homes and I love the coastline on the western side.”

The organisation helps workers quarantine and settle in Adelaide, and also smooths out communication issues between them and their employers. These issues can sometimes include pay discrepancies.

“It’s one of the areas we want to look into and be more transparent in that way, so we can advise the boys,” Vik says.

“It’s a hard area to get into because you don’t want to upset anyone.”

But Vik says the 28 members’ time is occupied trying to help the remaining 100 Tongan seasonal workers adjust to life away from home, in Renmark, Naracoorte, Murray Bridge and Port Lincoln.

Vik is thankful to those who have donated, saying it’s been “amazing and really humbling.”