Adelaide Lord Mayor Sandy Verschoor has lamented that a council discussion on Ukraine last night descended into a squabble between rival factions over near-identical ideas to build closer ties with a city in the war-torn country. 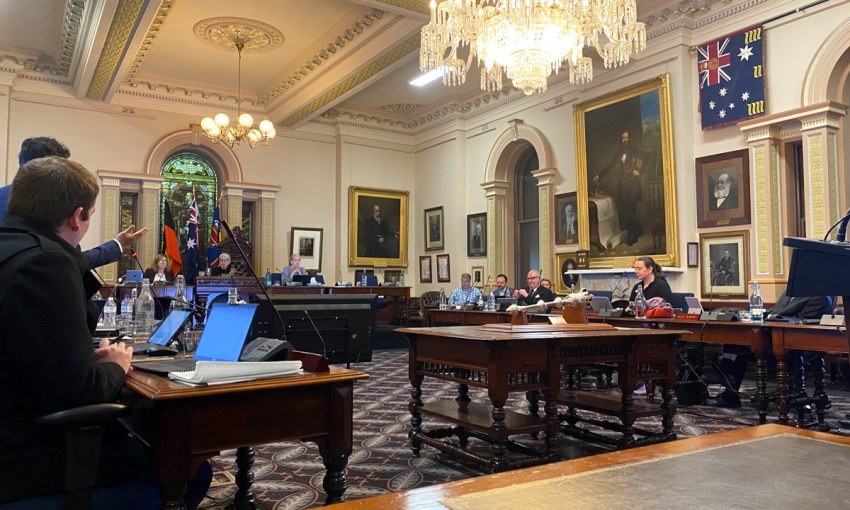 “I actually had lunch with the Ukraine refugees so I’m really sad that this has been used as a political football,” the Lord Mayor told Adelaide city councillors last night.

“We had two motions before us. We will achieve the same outcome as opposed to actually using this as a football in the chamber.”

Verschoor’s remarks came at the tail-end of a five-and-a-half-hour council meeting last night, in which elected members discussed two very similar proposals to support the Ukrainian city of Vinnytsia.

Both ideas were aimed at forging a relationship between the City of Adelaide and the City of Vinnytsia, a city in west-central Ukraine.

Despite the apparent similarities, elected members from both sides traded barbs over the proposals and failed to merge them.

“Myself and councillor Couros have very similar motions one after another,” Snape told the chamber at Adelaide Town Hall.

“Perhaps I could ask councillor Couros to merge part one of her motion to part two of my motion and… deal with it together, perhaps?” 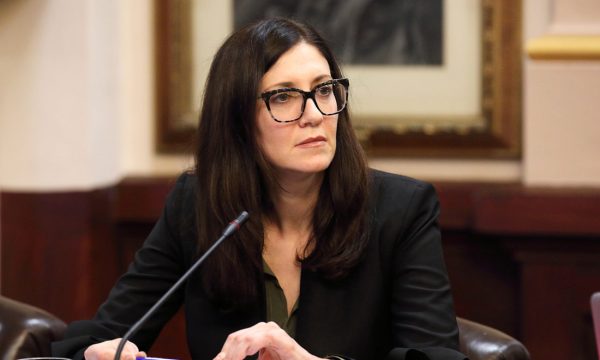 Couros rejected the merger, saying she “can’t” support Snape’s proposal as it does not give “great direction” for the administration.

Instead, she said, it required them to “loosely” find a partnership, “whereas my motion talks directly to that”.

Veteran area councillor Anne Moran amended councillor Snape’s pitch by essentially copying and pasting the second half of Couros’ idea – regarding the memorandum of understanding – into his.

“If you do not accept this you cannot in all conscience vote for that when missy over here (referring to Couros) moves it,” Moran quipped.

“This is a test of Team Adelaide.”

North ward councillor Phillip Martin implored the chamber to not persist with “petty” arguments as the motions were “identical”.

“Can we not just vote for this, as it meets the requirements of councillor Couros and councillor Snape and the City of Adelaide and we can all come home much earlier than we would otherwise,” he said.

South ward councillor Alexander Hyde said Snape’s proposal was “silly” and should be voted down as there was ambiguity surrounding what a “strategic alignment” meant.

He later also criticised Couros’ idea, saying the “country is at war” and not concerned with strategic alignments.

“Assuming that Vinnystia has a full workforce administrating city operations, I think they’d have far more important things to be thinking about than picking up the phone to someone halfway – more than halfway – across the world in Adelaide to explore strategic alignment and mutual benefit,” he said.

The amendment – virtually bringing the two ideas together – was lost but both original motions were carried. 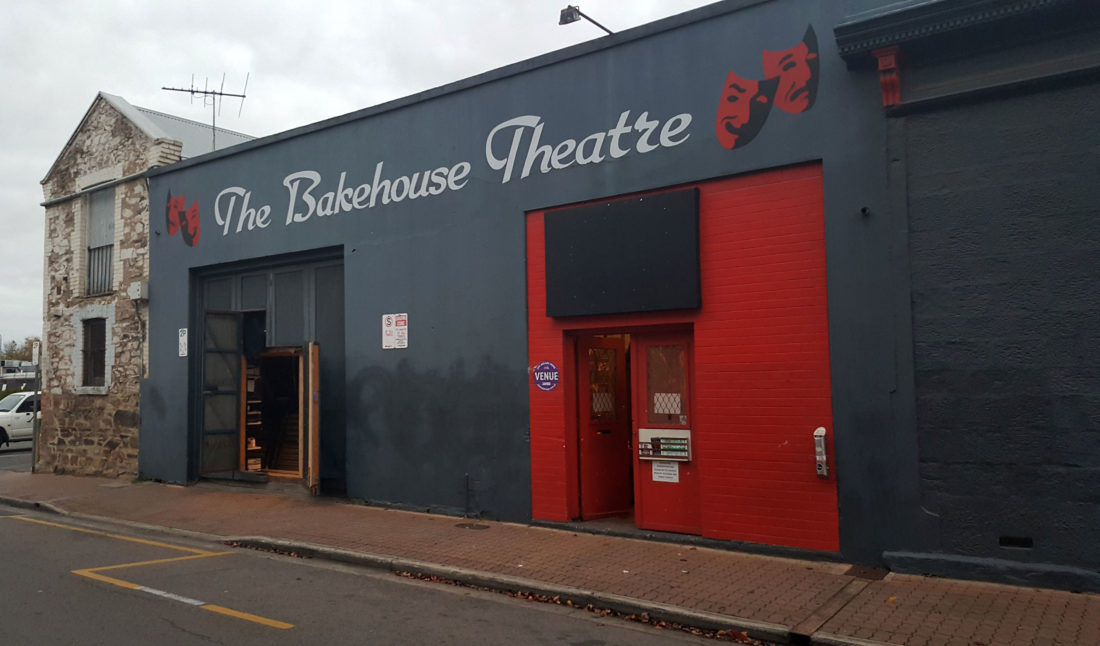 Later that evening, the Adelaide City Council unanimously voted in support of finding a solution for a problem much closer to home: The Bakehouse Theatre.

The Bakehouse Theatre hosted its final performances this month, with the building’s new owners intending to repurpose the property.

Snape brought a motion in the chamber last night asking the City of Adelaide administration to work with the venue to find new city lodgings.

“I’ve had a chat to the manager… [and] we’re talking in the next four to five weeks, if we can’t find a home for them, they’re going to have to start selling off the equipment because we have nowhere else to put it,” Snape said.

According to the administration’s report, the council’s City Culture Team is already in discussions with the State Government to examine the small-to-medium theatre needs of the city.

Bakehouse Theatre artistic director Pamela Munt told CityMag on Monday she was aware of the motion and that she “look[ed] forward” to the response from the council. She did not respond to our more recent request for comment.