Adelaide City Council administration has warned councillors proposed developments along the Riverbank “may affect” the park lands' National Heritage Listing. Councillors voted not to oppose the projects but to work with State Government to “inform [their] delivery”. 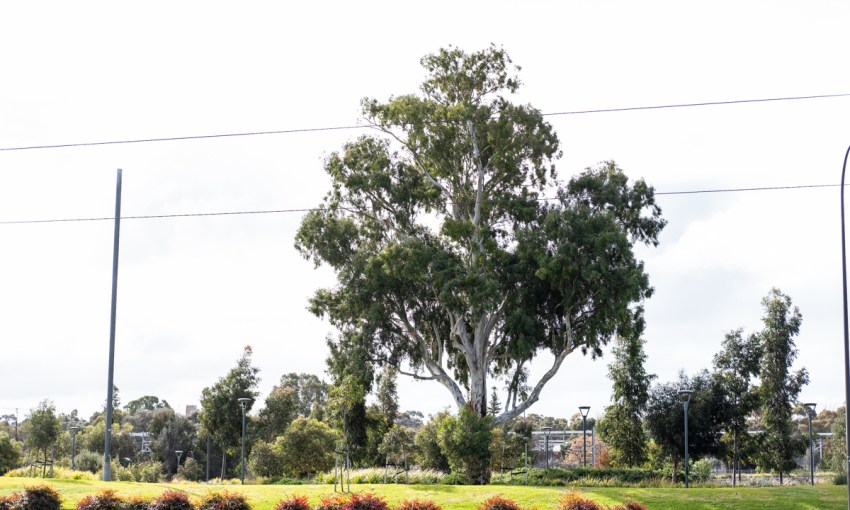 “It seems to me this is a bit of a park lands grab,” councillor Phil Martin told Town Hall earlier this week, while members discussed having the Adelaide City Council sit at the State Government’s Riverbank Precinct negotiation table.

The discussion came following an administrative report stating the council should contribute to the State Government’s Riverbank Precinct rezoning code amendment, as it could provide a “unique opportunity” to leverage social, economic and environmental benefits for the city.

If successful, the amended zoning code will allow for the construction of the new Riverbank Arena on Helen Mayo Park, with construction expected to commence in 2025.

It would also allow for the development of the new Women’s and Children’s Hospital, on park lands west of the Royal Adelaide Hospital, and a multi-storey transit hub (read: car park) in Kate Cocks Park, which is expected to commence construction by the end of this year.

There have been concerns raised about the new Women’s and Children’s Hospital and car park developments from within council and by a park lands interest group.

Shane Sody, President of the Adelaide Parklands Association, recently expressed concern to CityMag that the council’s use of Kate Cocks Park had led to its degradation, opening the site up to development plans by State Government.

The report also includes Adelaide City Council admitting the land was “currently degraded” and had been used over the “last few years for car parking” and a “temporary works compound”. 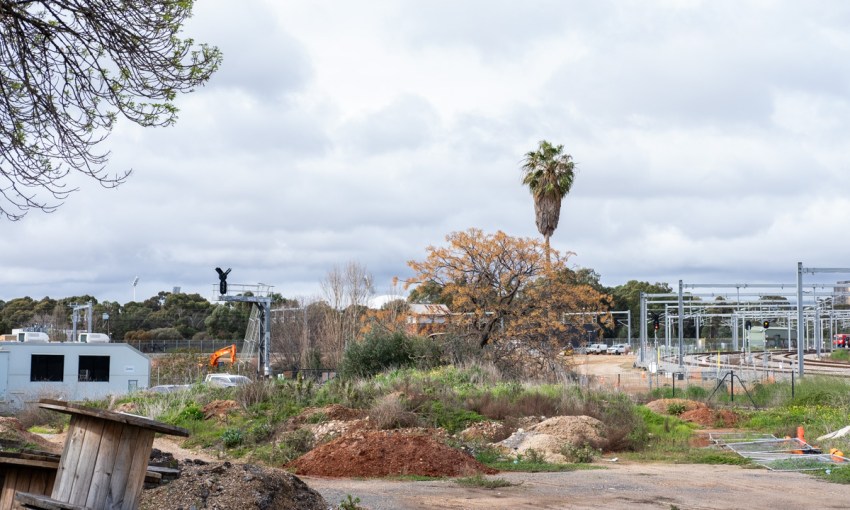 A portion of the parklands set to become a “transit hub”

At this week’s Town Hall meeting, the administration told councillors the proposed developments along the Riverbank “may affect” the National Heritage Listing of the Adelaide Park Lands and City Layout, awarded in 2008, as they go against the requirements of the Commonwealth Environmental Protection and Biodiversity Conservation (EPBC) Act 1999.

“The Federal Government (Department of Agriculture, Water and the Environment) has previously expressed concern about cumulative erosions of the Adelaide Park Lands and these projects may constitute what is termed a ‘controlled action’ under the EPBC Act,” the report says.

“The current APLMS, finalised in August 2017 and due for review in August 2022, does not envisage the new WCH, a multi-storey car park or a large sporting stadium on the Park Lands,” the report says.

The administration recommended the council endorse the Lord Mayor “urgently” write to Premier Steven Marshall requesting the relevant State Government minister or department consider the constraints of the EPBC Act, and for the State Government to form a working group with the City of Adelaide to inform the delivery of the works’ impact.

The right thing to do is say no.
—Anne Moran

Councillor Martin was opposed to the recommendation, saying, “the National Heritage Listing of the park lands would be jeopardised by this process. Paragraph 20 in the supporting document makes it abundantly clear.”

Councillor Alex Hyde, on the other hand, was in support, saying the recommendation offers a “firm negotiation position” for the council.

“If the councillor is simply proposing we do nothing, oppose, jump up and down and make some noise and oppose, that’s a surefire way of getting the worst possible outcome for the park lands,” he said.

Councillor Keiran Snape did not support the move, saying he was “very concerned” with the planned construction on park lands and it went against the National Parks Heritage Listing.

Councillor Anne Moran also did not support the motion, saying she did not “want my Lord Mayor having a seat at the table.”

“The wonderful thing about the park lands is that it’s cheap land, it’s free land.

“The right thing to do is say no.”

Deputy Lord Mayor Mary Couros voted in support of the move, which was eventually carried. She told elected members she would “like to see which way it will go and how we can work together with the State Government.”

As of Wednesday, 15 September, the public can have their say on the planned park lands developments via the State Government’s PlanSA website. Community consultation will run for six weeks until 27 October 2021.