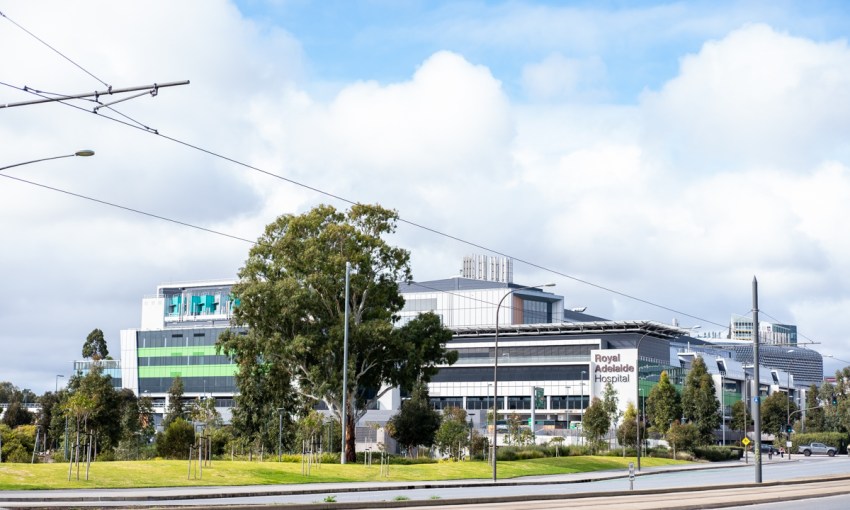 A team of State Government representatives fielded questions from Adelaide City councillors this week, regarding what the Riverbank Code Amendment would mean for the future of the Adelaide Park Lands if it receives support from parliament.

However, it would extend the already existing zones, such as health, and create new sub-zones, such as entertainment, to sit on top of policy that determines the area as park lands.

“The precinct itself has four key areas that are being investigated through the code amendment,” she said.

“The first is the health biomedical precinct… the entertainment precinct, the innovation precinct, and the active waterfront precinct.

New sub-zones would allow varying levels of infrastructure to be built along the city’s Riverbank Precinct, such as the Riverbank Arena and small-scale developments, such as cafés and shops.

The area affected by rezoning stretches from the shoulder of Bonython Park to Jolleys Boathouse along Karrawirra Parri River Torrens, according to PlanSA blueprints. 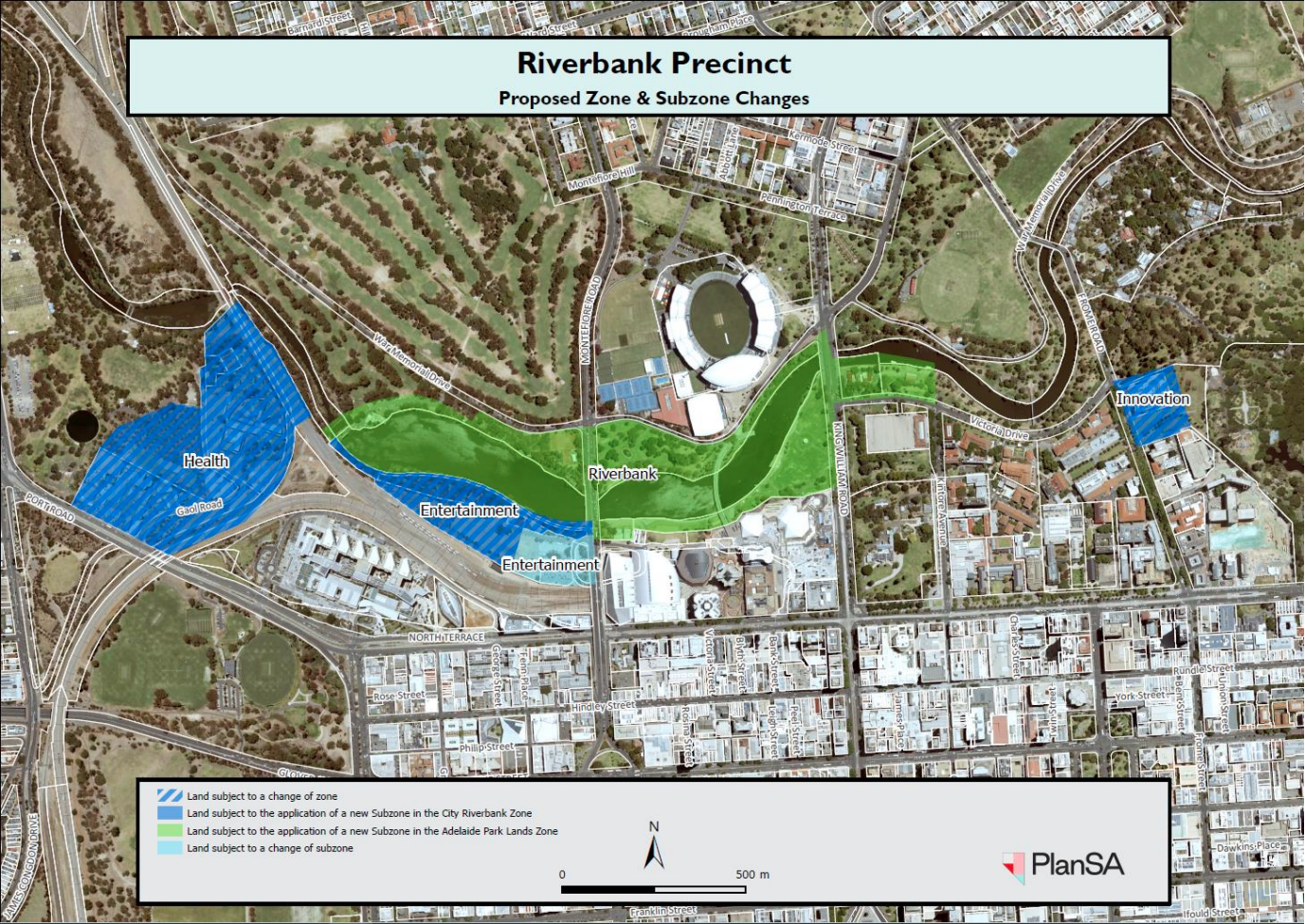 At Tuesday night’s Adelaide City Council committee meeting, Lord Mayor Sandy Verschoor asked the presenting panel what kind of development this would include, and whether it would be on the water.

Allen said the government is not “specifically” seeking development applications on the water but it could mean low-level infrastructure.

“Down there at the moment you could do more for families who come in, and have facilities where you can get ice creams and coffees and make it a bit more active on that front,” she said.

“It’s about low-scale activities still within the park lands zone. Council is still the custodian of the land and it would go through the same lease arrangements.”

The Lord Mayor said she would would “hate” to see built form on the northern side of the riverbank taken away from the city’s vistas. 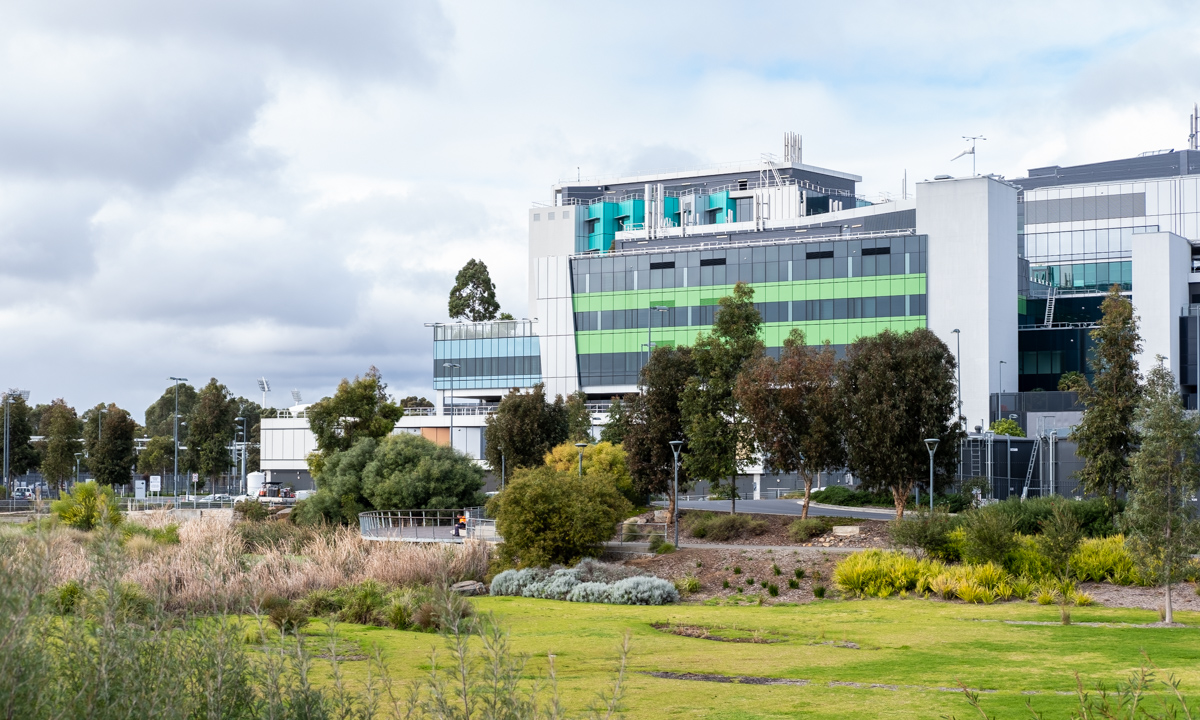 The State Government’s nWCH master plan, published in July, says the land identified for the hospital’s western entrance and car park is “on under-utilised Park Lands and modified sites.”

CityMag recently published concerns by Shane Sody, president of green-space watchdog the Adelaide Park Lands Association, regarding Adelaide City Council’s treatment of Kate Cocks Park, the land designated to become a car park. He suggested the park has long been used as an “informal storage depot” and the dilapidation of the site emboldened the State Government to take the land.

Councillor Keiran Snape said on Tuesday it appeared there “has been a bit of a park lands grab” and asked the representatives how constructing a car park on the Adelaide Park Lands is “good” for health.

SA Health’s Executive Director of Infrastructure, Brendan Hewitt, said there was an essential requirement to provide access to the hospital through transport, so the public can receive the perceived benefits of the hospital.

Are you expecting [development] bids to be saying ‘carve off this bit of land within the existing precinct?
—Alex Hyde

“The reality is there is an underlying requirement for parking capacity, and it’s what we propose at this point,” he said.

Allen added the nWCH being constructed next to the RAH provides “fast-tracked services for children to access medical services”.

“When you look at it as health overall — if you accept that [premise] to any degree — there is that unfortunate trade-off where there is that loss of park lands for the gain of a facility that provides the South Australian community with access to a different service,” she said.

“It is a philosophical one, but that’s the rationale.”

Lord Mayor Sandy Verschoor said “there’s probably no one in this room that will support car parks being built on park lands”.

She asked if the government had considered construction alternatives for the transit hub, such as going underground or over the nearby Adelaide Rail Yard.

Hewitt said they would not be able to build underground as it may impact how wards above ground are set up, reducing the ability for natural light into patients’ rooms.

“It gets difficult then to build out the mass and retain the perspective of getting light into those bedrooms.”

However, Hewitt suggested an alternative could be making the car park structure taller, thus lessening the footprint, which could “reduce the impact on park lands.”

A side-by-side comparison of a 2021 satellite photo of the dilapidated park, used over the “last few years for car parking” and a “temporary works compound” by the City of Adelaide, and the plans for the new hospital

Councillor Alex Hyde said it appeared the government “got a little triangle of land” and “it’s the easiest bit to work with, so you’re cramming [the hospital] in”.

“And the car park spills over — so we will put [the car park] on the other side of the tracks and call it a transit hub or whatever,” he continued.

Councillor Hyde also asked whether the newly touted purpose-built laboratory for SA Pathology would be constructed in the biomedical precinct in the Adelaide Park Lands.

“Are you expecting [development] bids to be saying ‘Carve off this bit of land within the existing precinct?’” Hyde asked.

“There’s a number of bids within the CBD that would meet our requirements,” Hewitt responded.

PlanSA welcomes community feedback for the code amendment, which can be accessed online via web portal YourSAy.