City of Adelaide elected members were this week recommended to write to the State’s Planning Minister to urge for “additional investigations” to be undertaken “immediately” for the proposed new Women’s and Children’s Hospital multi-storey carpark slated for the Parklands. 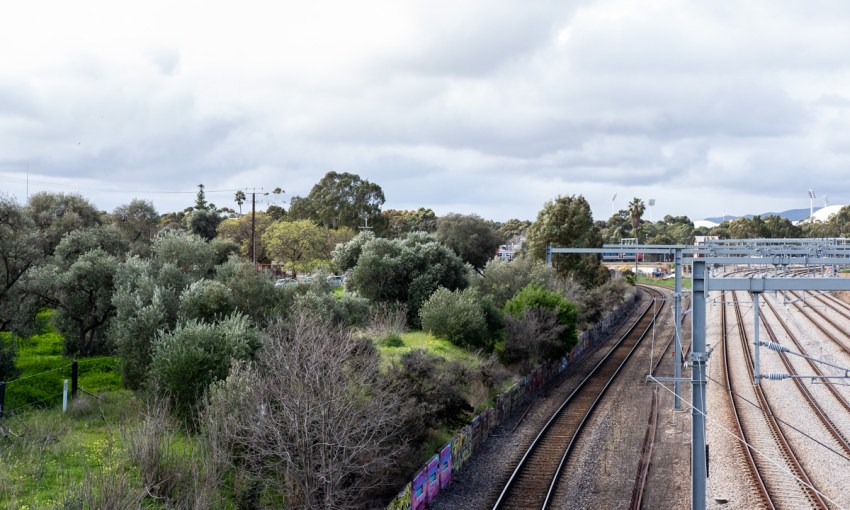 On Tuesday night, City of Adelaide’s Associate Director of the Parklands, Michelle English, told Adelaide City councillors the Riverbank precinct could be rezoned as part of a recent State Government push.

The rezoning would enable a new multi-storey carpark to be built between the new Women’s and Children’s Hospital and the Adelaide Gaol.

English recommended elected members promptly write to South Australia’s Planning Minister, Vickie Chapman, requesting “additional investigations and early collaboration” be undertaken with the City of Adelaide regarding the impact of the rezoning.

“The timeline is very very fast,” English told the chamber.

“They’re actually scheduling the completion of the gazetted changes by November 2021.

“The documentation that supports this initiation says the one thing they’ve done is actually look at the car-parking needs of the hospital, and that needs to be the only supporting analysis that’s occurred to support this.

“We are suggesting we will write very quickly to the Attorney General, as the Minister for Planning, seeking additional investigations and early collaboration with the City of Adelaide immediately.”

According to the recently published new Women’s and Children’s Hospital master plan, an integrated parking structure will be constructed near the Gaol Road intersection on Port Road, creating 1215 parking spaces for the hospital’s staff and the public. 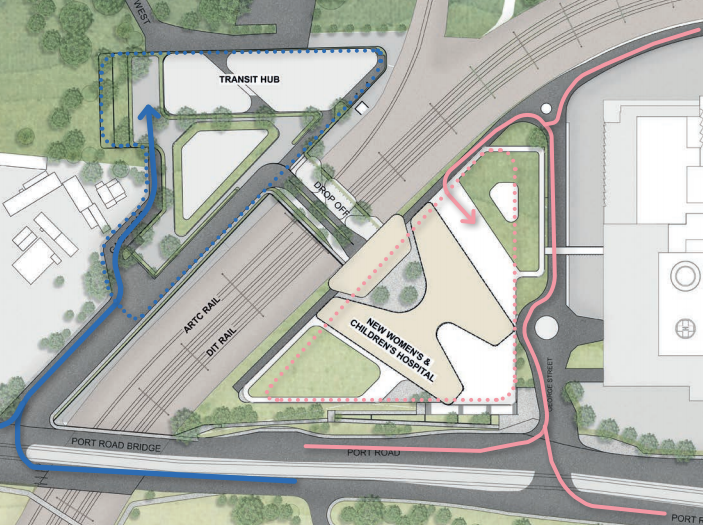 The State Government’s rationale for amending the planning and design code, according to the proposal it submitted, is to “[progress] infrastructure initiatives of State significance in the Riverbank precinct in the City of Adelaide, including the development of the proposed new Women’s and Children’s Hospital and Riverbank Arena.”

The report says it will “rezone land” west of the City Riverbank precinct between the Thebarton Police Barracks and the old Adelaide Gaol to accommodate the car park structure and “supporting services” associated with the new healthcare development.

English said she would like the planning departments to investigate issues such as the impact on the Adelaide Goal’s heritage listing; the national heritage listing of the Adelaide Park Lands Plan; the Parklands city layout; and the “movement” between the spaces and into the city.

“It is important to move quickly on this. We wanted to give council an opportunity to see the information,” she said. 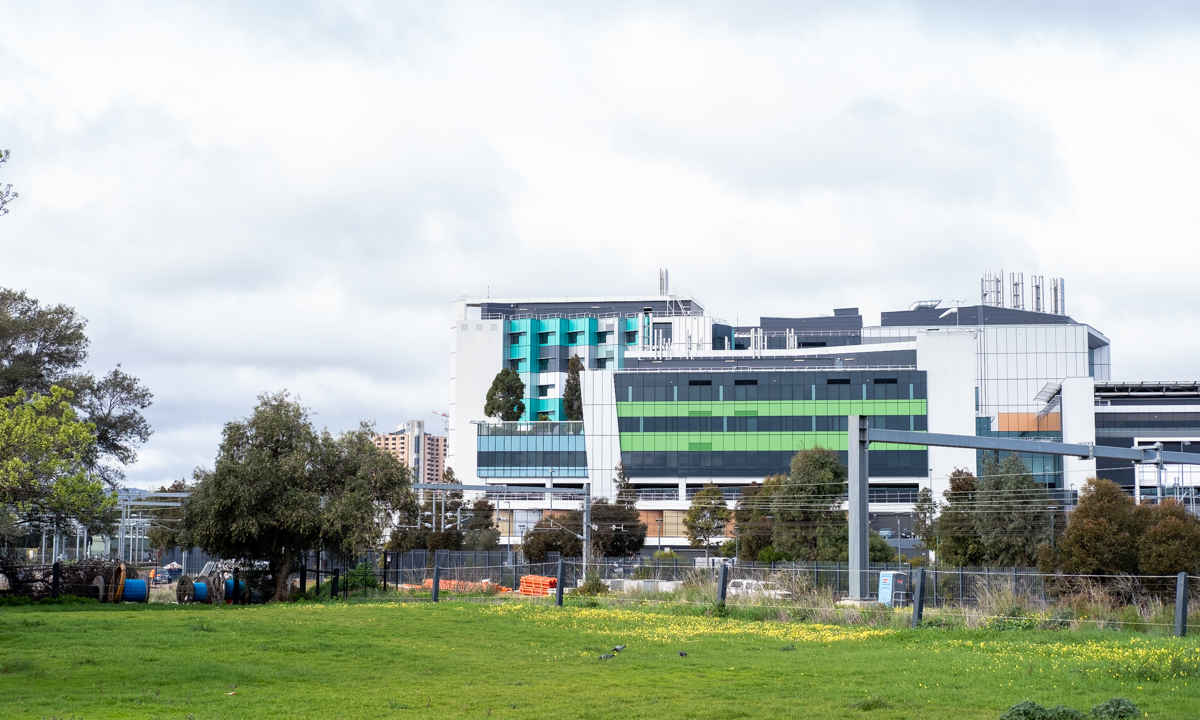 In a letter to the State Planning Commission about the revised Planning and Design Code, former City of Adelaide CEO Mark Goldstone says the document “has the potential to result in unintended and undesirable consequences for the future of our City’s environment, community and economy,” if certain issues are not amended.

One of the issues highlighted is the removal of the policy provision for car parking spaces to be “undercroft/basement areas and design criteria for car parking at ground [level] or above”.

These stipulations are important, the letter states, as they allow for the activation of the public realm.

At the committee meeting, Councillor Phillip Martin offered an overarching critique of the new statewide code, saying it erodes protections set up by the City of Adelaide.

“We’ve given up so much the city fought for hundreds of years to get, in terms of standards, [and] they’re just not covered in the code,” he says.

CityMag asked the Department for Planning, Transport and Infrastructure what investigations have been conducted into the area, whether the rezoning was in breach of the City of Adelaide’s Parkland by-laws, and what impact the carpark would have on the heritage listing of the Adelaide Goal and surrounding area.

We did not receive a response.