A voyage north across the parklands can sometimes feel like departing the solar system – but it’s always a pleasure to return to the long, leisurely O’Connell Street to explore some of the newer spots that have sprung up, and remind yourself why old favourites remain old favourites. 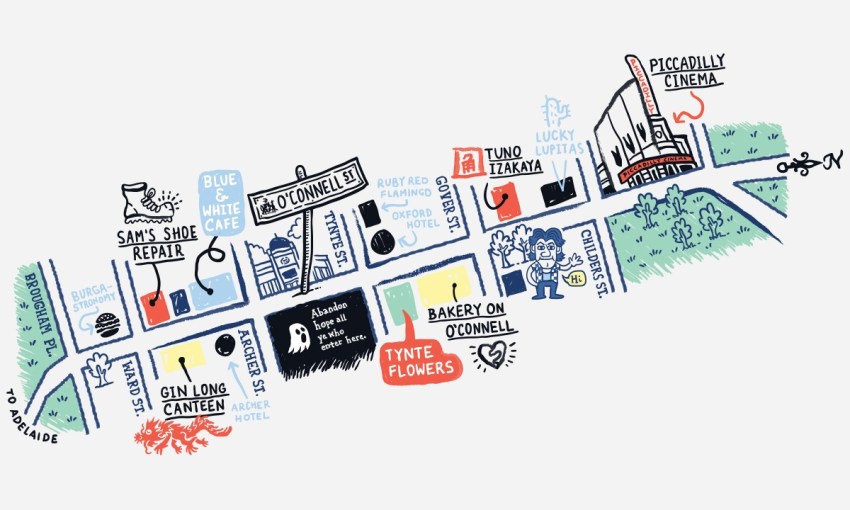 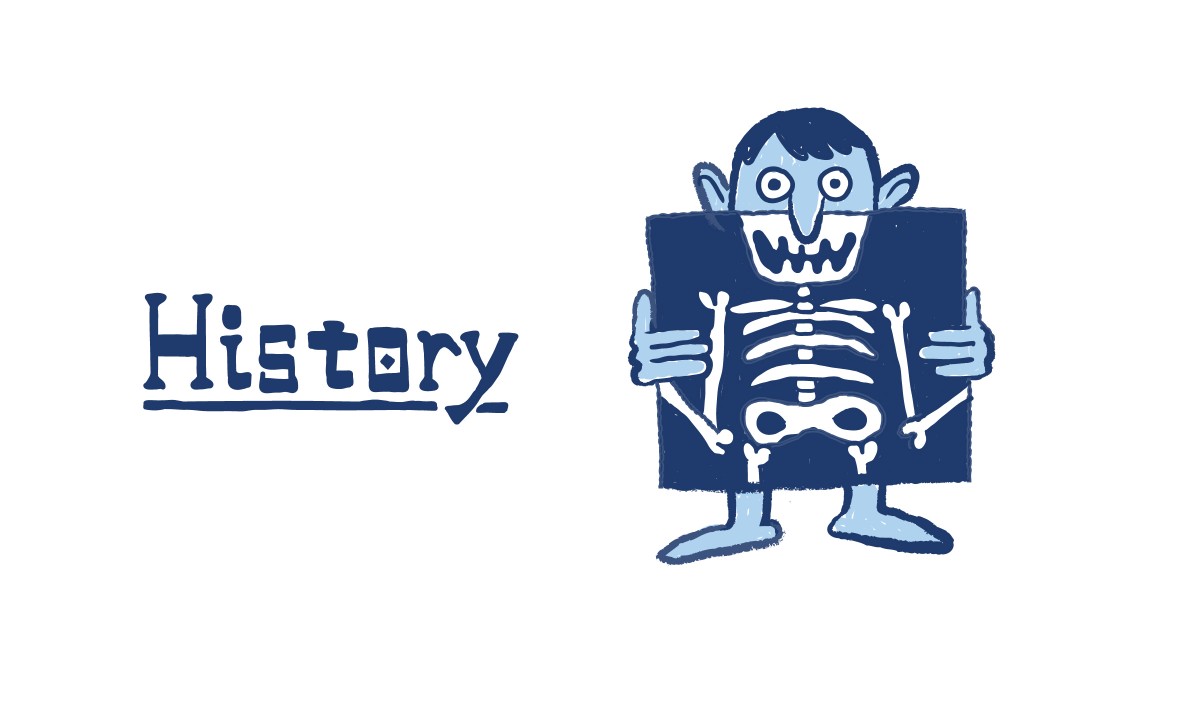 The main problem with naming streets after people is that you eventually run out of all the good ones, and end up having to memorialise for all time some middling NSW Lieutenant Governor from the early 1800s. Such is the case with O’Connell Street, named for the aforementioned barely-worthy-of-a-Wikipedia-entry Maurice Charles O’Connell. And while it might confuse posties, we’d like to suggest a rechristening of the strip to honour a more-worthy recipient, this one actually a former resident of North Adelaide to boot: Sir William Lawrence Bragg, winner (along with his father) of the 1915 Nobel Prize in Physics for his research on X-ray diffraction. Or, at the very least, can we please rename the eternal ‘vacant Le Cornu site’ as the ‘Bragg Memorial Paddock’? 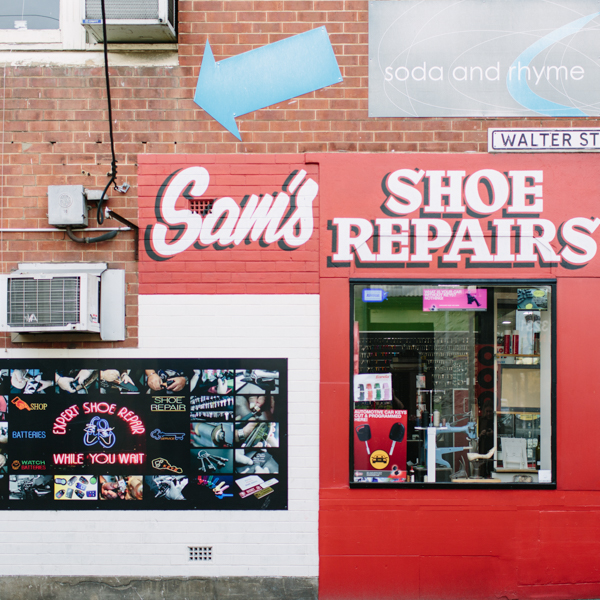 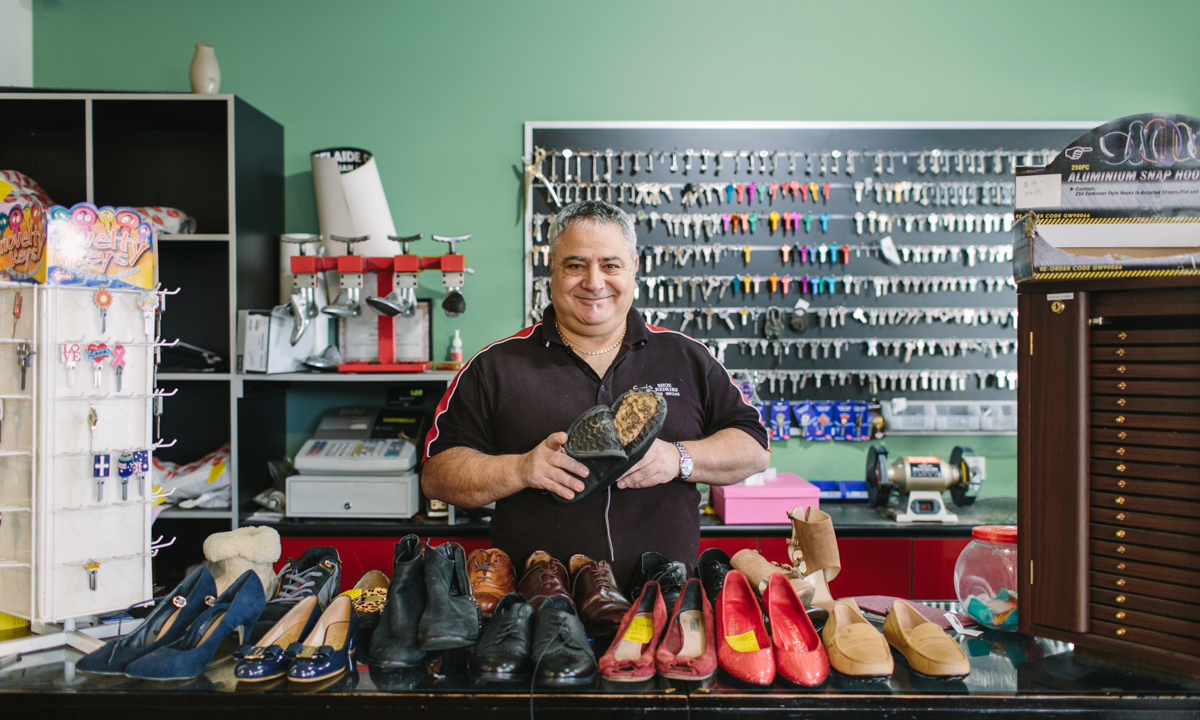 O’Connell Street can be tumultuous for business, but Sam’s is one staple we’re glad has stuck around. After 35 years of trade, Sam’s jolly attitude and reliable shoe repair skills have seen him become a stalwart of the street. And given the still quick pace of his business, we’re willing to bet his smile will be seen around these parts for many more years to come. 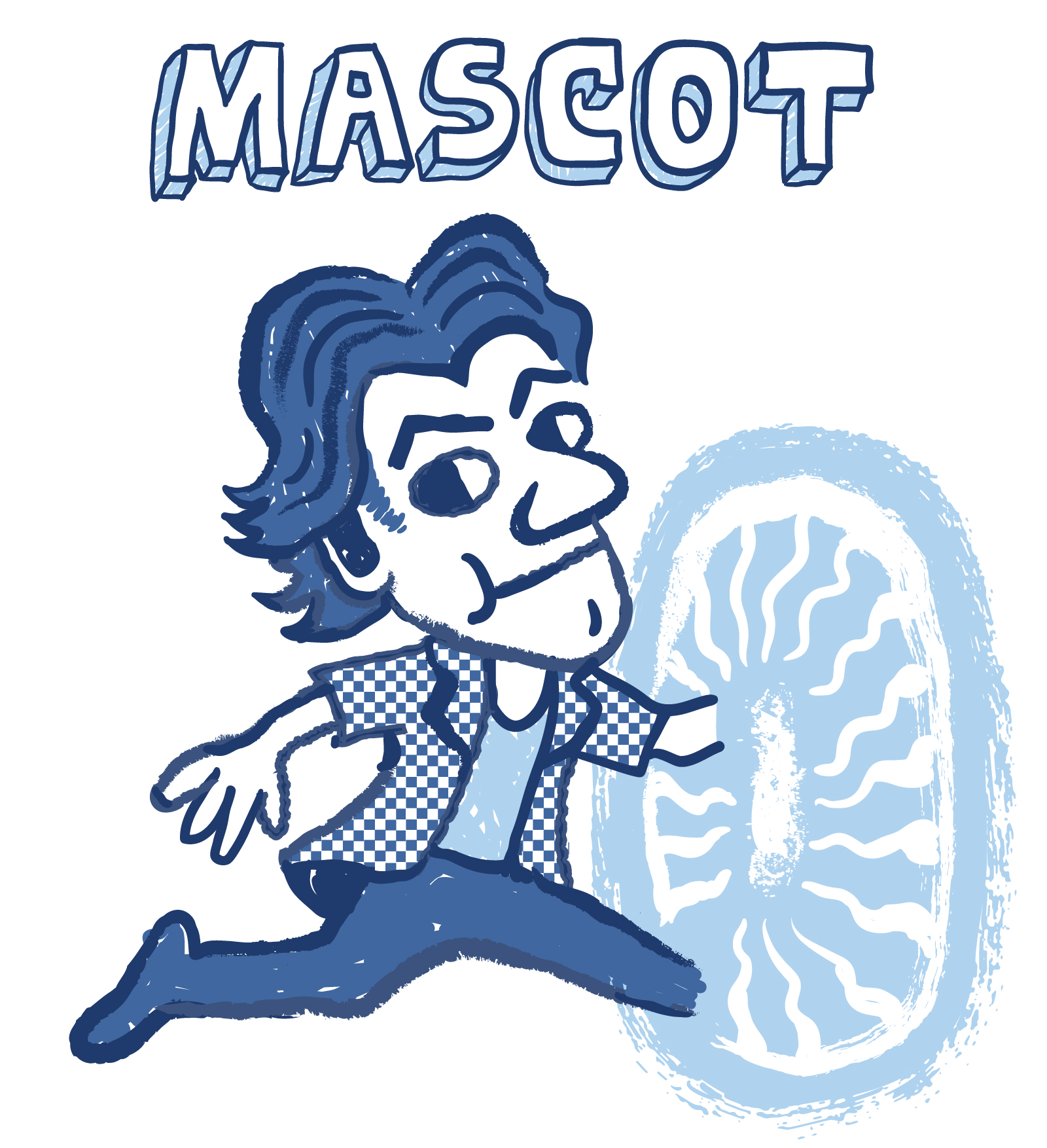 If changing the name of O’Connell Street (see history section) is too much to ask, we then humbly request design rights for the strip’s mascot. The mascot design we’ve cooked up is a tribute to undoubtedly the greatest person to ever bear the name ‘O’Connell’: actor Jerry O’Connell, star of 90s sci-fi adventure serial Sliders (Jerry is pictured here sliding into an interdimensional portal leading to the Kromagg homeworld). As for the mascot costume itself, it could either be an oversized foam man-suit, ala the Freo Docker – or we could probably just see if Jerry himself is available for personal appearances. 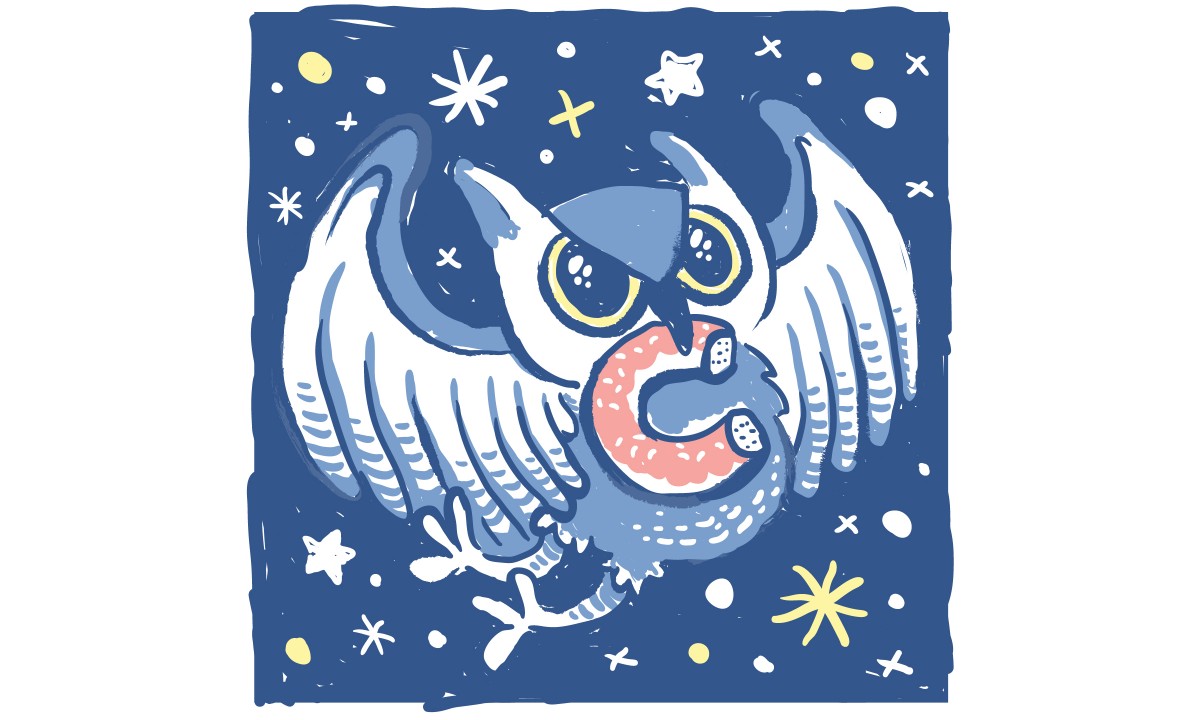 Writing a guide to O’Connell Street and not including the 24-hour Bakery on O’Connell would be grounds for arrest by the Adelaide Culture Police (or at least a rap across the knuckles with the Hallowed Adelaide Institutions Commemorative Wooden Ruler). Since its move slightly down the road in 2015, the Bakery has been going on doing what it always has: being the glorious beacon to which every traveller can flock for a custard berliner at 3.25am on a Wednesday. It’s also difficult to beat the trademarked Nutella heart, which is exactly what it sounds like. 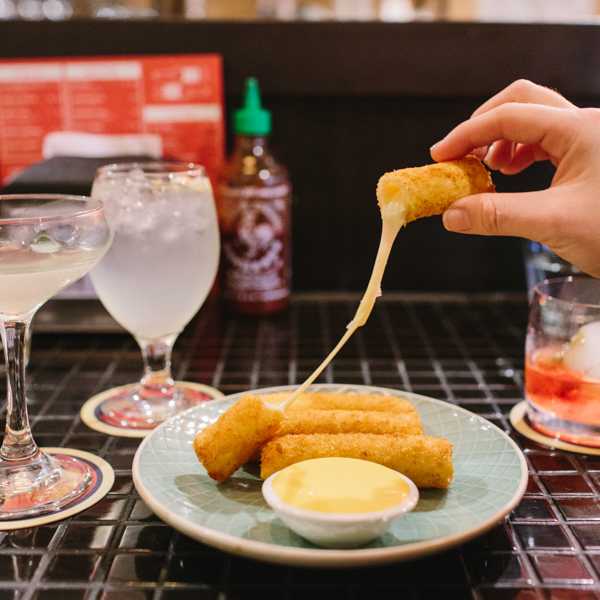 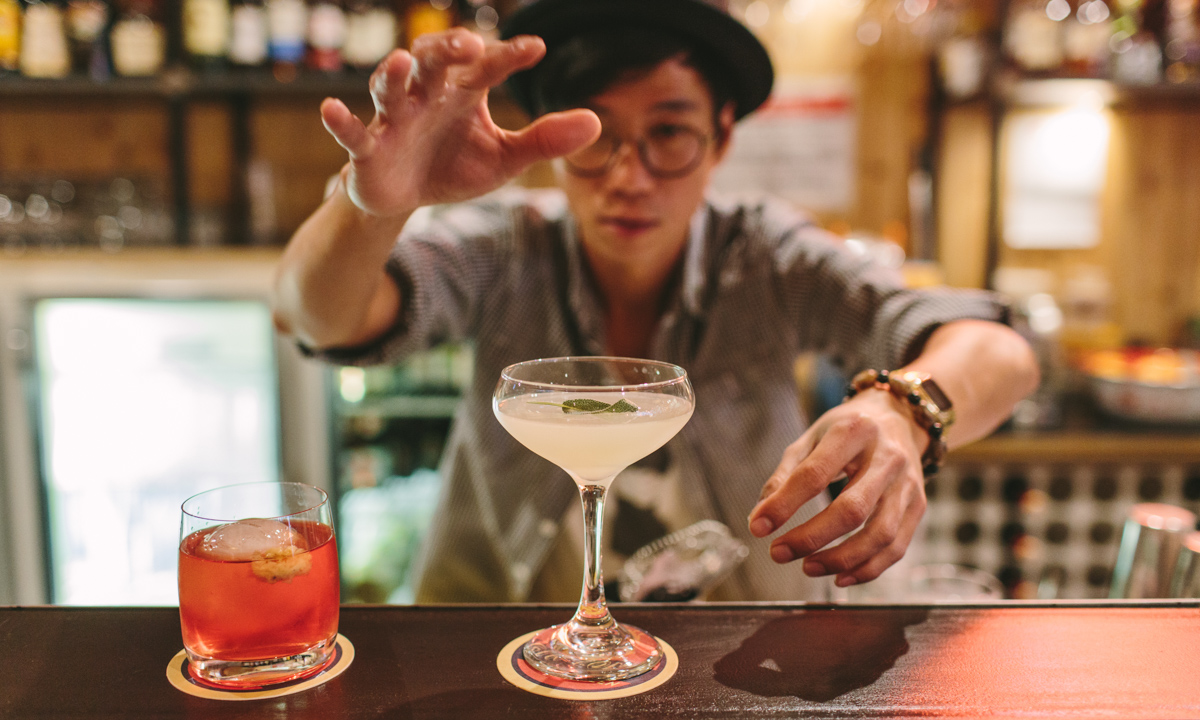 It’s no secret scoop that the food at Gin Long Canteen is good and delish, but we must stress that no visit is complete without something from the cocktail menu, too. A Sage Monk or Sanegroni cocktail and the cheese spring rolls should start things off nicely. 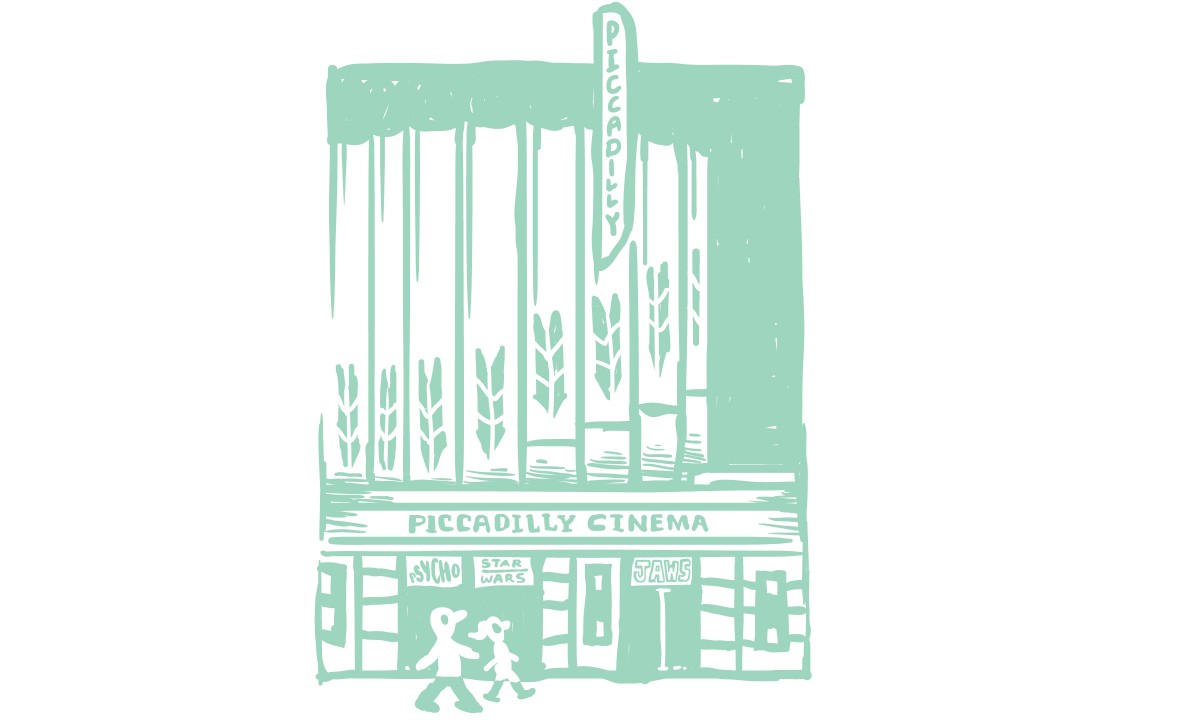 One day in the future we will look back and curse our stupid names for allowing all the wonderful art deco suburban cinemas to be shuttered and bulldozed and converted to new-fangled VR cyber centres (it being the future). For the moment, though, the Wallis Piccadilly stands proud on O’Connell Street, and we’re immensely glad for it. The story behind its construction is great, too: Because it was built during World War II, sourcing the materials and manpower proved to be a problem. Luckily, the Government felt that cinema as an institution was such an important morale booster that it intervened and ensured that materials were supplied and the building completed, in 1940. And thus the people of North Adelaide were finally able to watch Pinocchio. 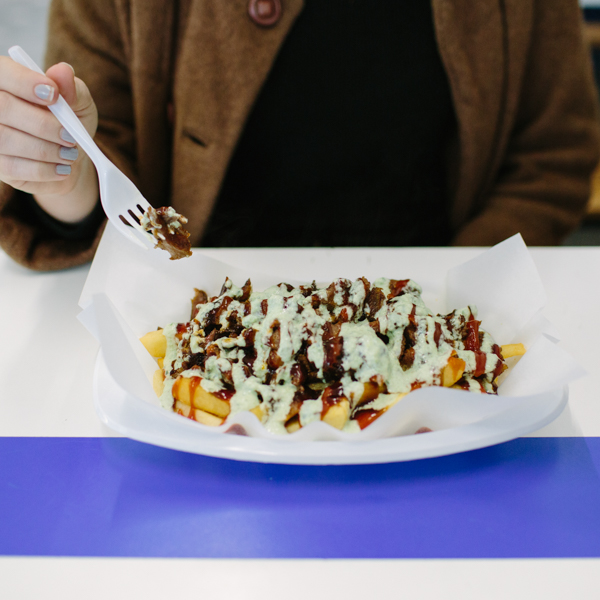 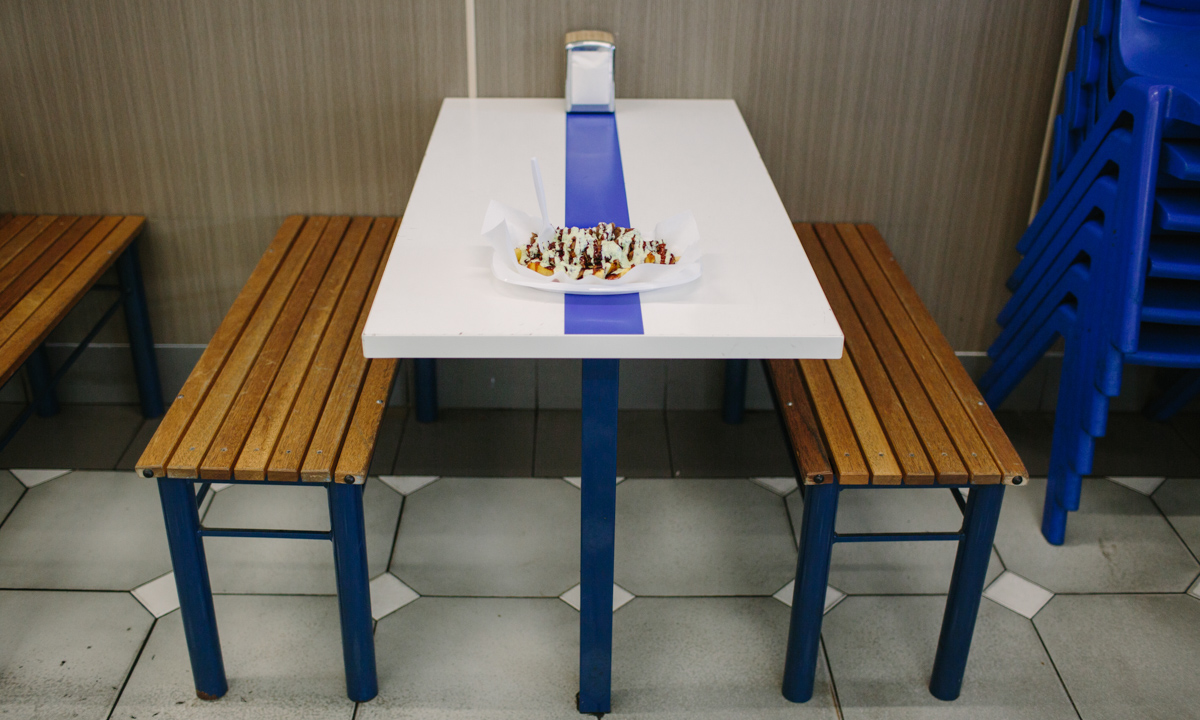 We like to eat and sometimes we like to eat lots. For times like those there is the Blue and White Café and its generous contribution to Australian culture: the AB. Difficult to photograph, but outrageously easy down the gullet. 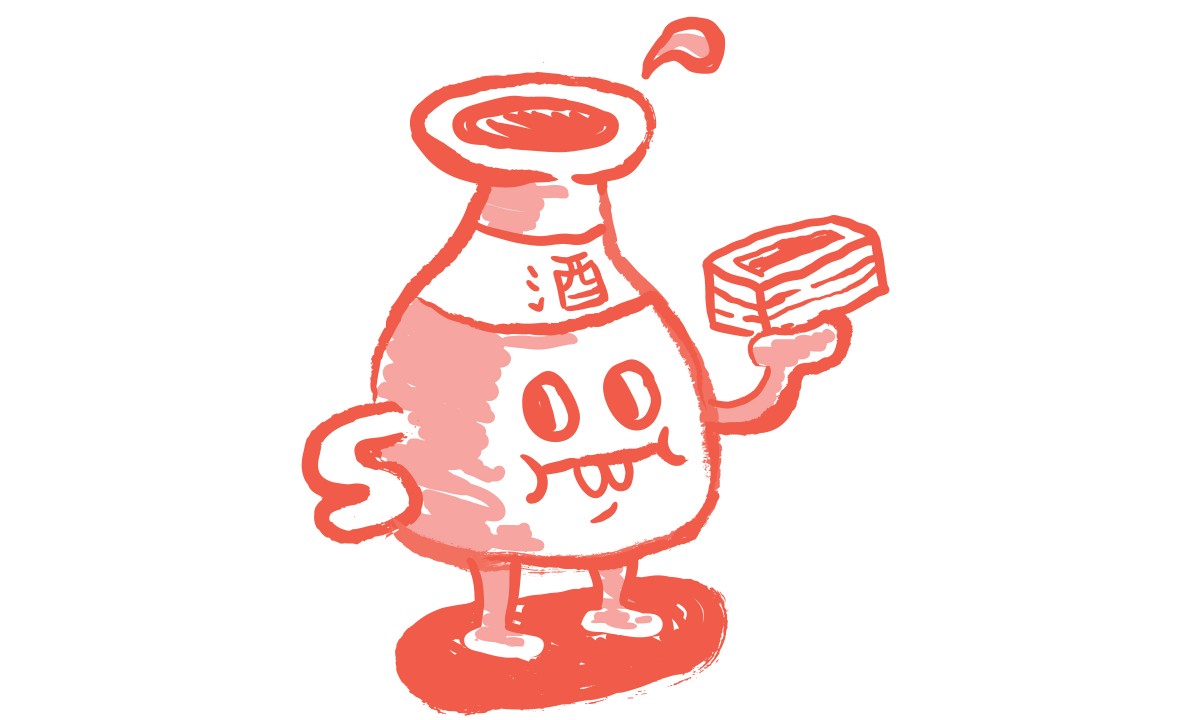 We don’t know what benevolent god decided to make 2017 the year that the izakaya (Japanese style bar) finally came to Adelaide, but we thank him/her/it immensely. Tuno serves up the familiar yakitori skewers alongside a strong ramen menu – and, most importantly, a good selection of sake. Arigato, izakaya gods. 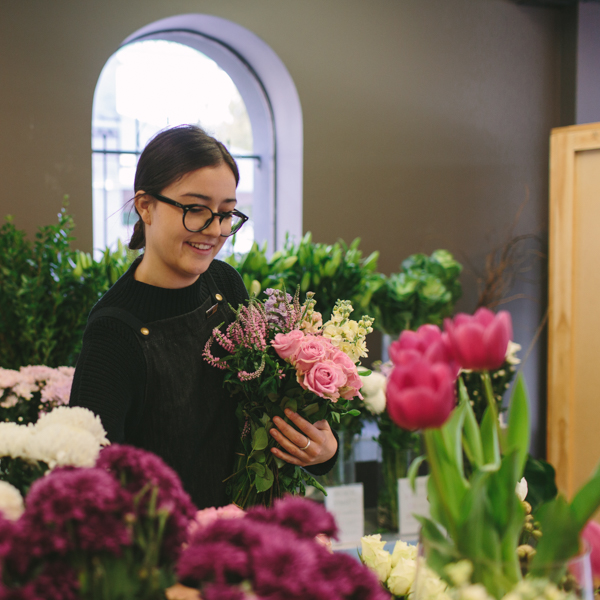 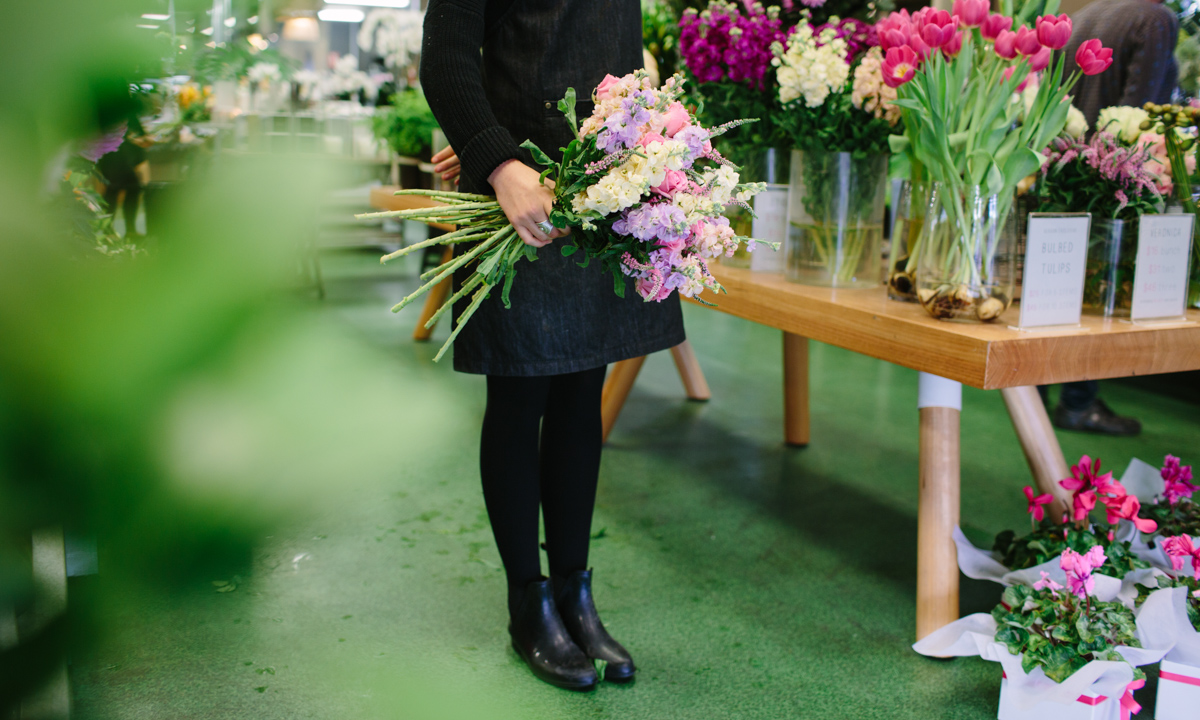 Strolling down O’Connell, we spotted a swarm of folks hovering around the fresh-smelling flower displays at Tynte Flowers – which made us think that perhaps humans aren’t so far removed from beekind, after all. But, on the other hand, who could resist?