Stepping out of the car and exploring Pulteney Street on foot reveals that this transport corridor has a lot more to offer than peak hour traffic.

Pulteney is often considered a thoroughfare. Be it on foot or on wheels – it’s a means to get here from there, and there from here. In reality, it is much more than that.

The main street is home to a healthy handful of local business, all of which are pushing it forward even while the East End experiences a down-swing. Whether pursuing an interest in camping or fashion, easy food to-go or slow food for two (or more),city-goers can spend a healthy chunk of the day (and their savings) on the street.

Pulteney Street is a unique street. It’s the only North-South thoroughfare in the Adelaide CBD that ends at North Terrace. This is because the University of Adelaide’s Bonython Hall prevents the Street extending any further. This, it turns out, was purposeful – with the hall built specifically in Pulteney’s way to sabotage road-extending plans.

In the early 1900s, Sir John Langdon Bonython donated £50,000 to build the Great Hall of his namesake. The condition of his donation, however, was that the hall be built opposite Pulteney Street in order to protect the already small university campus from being divided by Pulteney Street expanding through to the parklands. 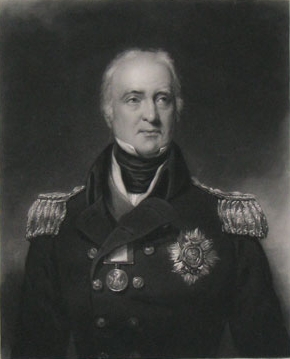 The man that Pulteney Street was named for, however, wasn’t nearly so cool (depending on your definition of cool). Admiral Sir Pulteney Malcolm was a British naval officer and an early colonialist. Son of a humble sheep farmer, Malcolm rose to fame and success within his profession, which we’re sure is why he’s been commemorated with a street. Unfortunately for him, old mate never visited Australia. 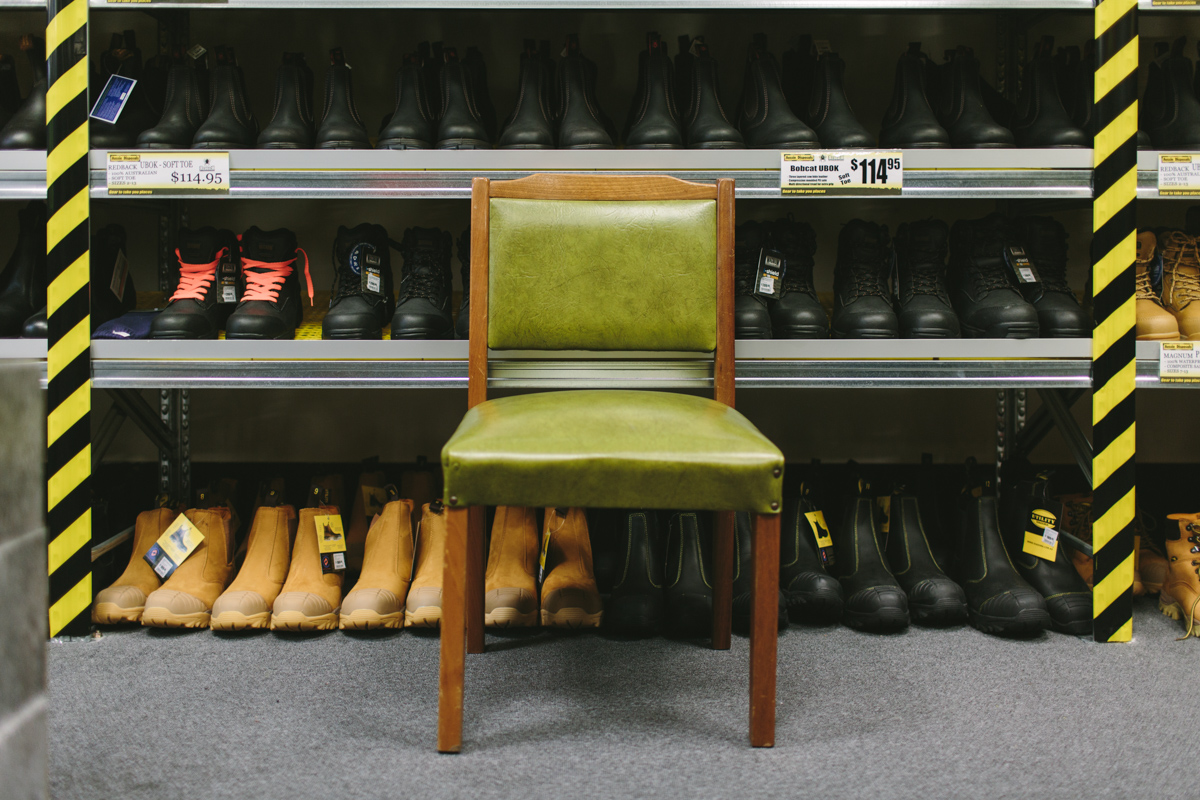 Aussie Disposals landed on Pulteney after the Pirie Street store was destroyed by a fire in a neighbouring building. More than 10 years later, the Pulteney Street store is going stronger than ever – making it the busiest Aussie Disposals store in South Australia. It’s not really a shock to us – when it stocks everything from Blundstone work boots and thermal undies to swags and waders, we wonder what more a CBD frequenter could want from one store. 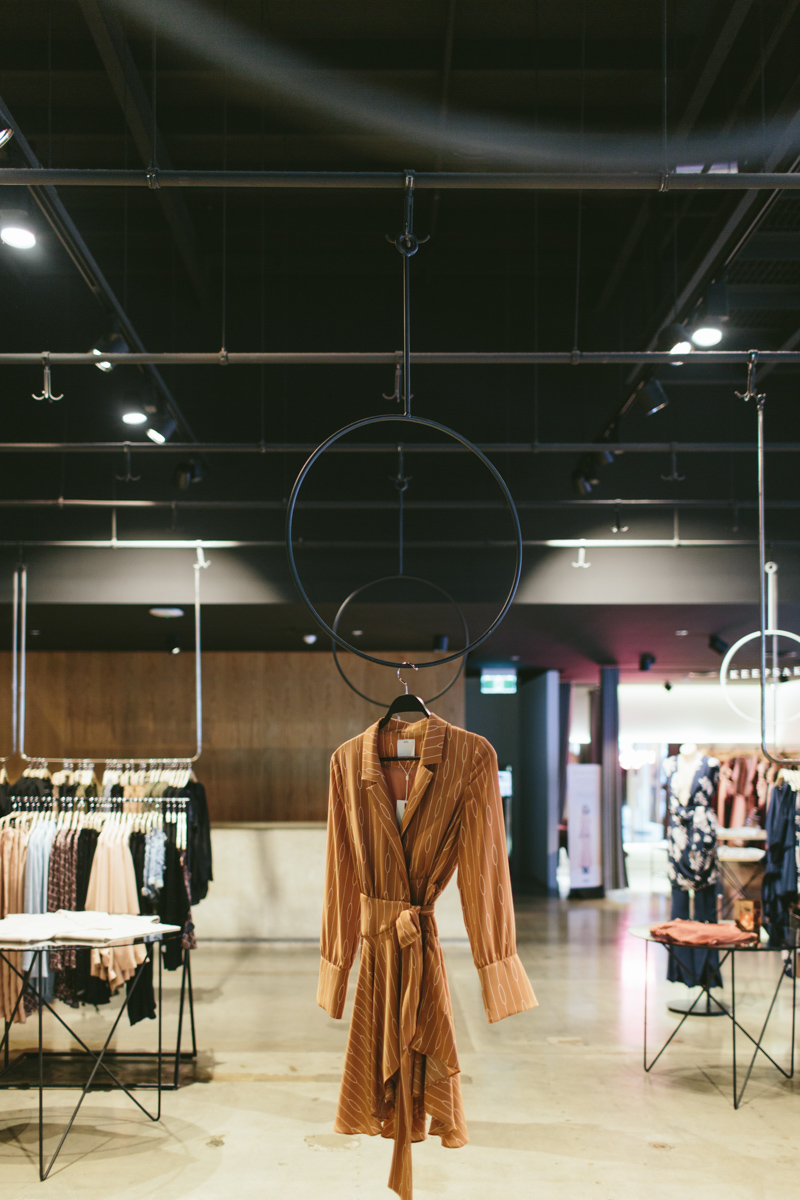 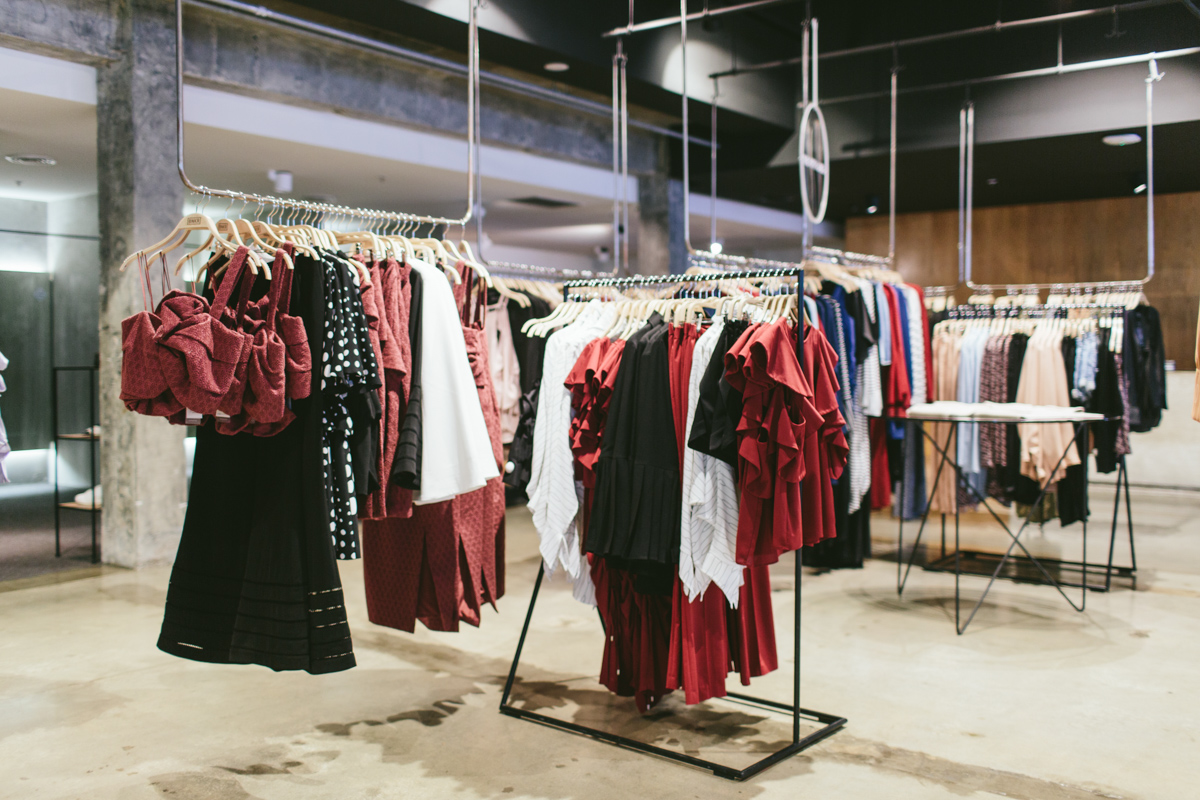 BNKR store sits on the corner of Rundle Mall and Pulteney, just around the corner from the global office of its parent company, Australian Fashion Labels. Opened in 2014, BNKR is home to Adelaide-designed labels C/MEO Collective, Finders Keepers The Label, Keepsake The Label, The Fifth Label, and Jaggar Footwear. They also stock local jewellery label, Cinquante, at the counter, for those in need of an entire outfit pronto. 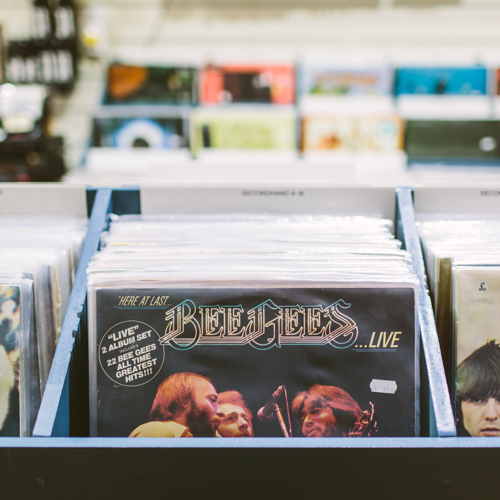 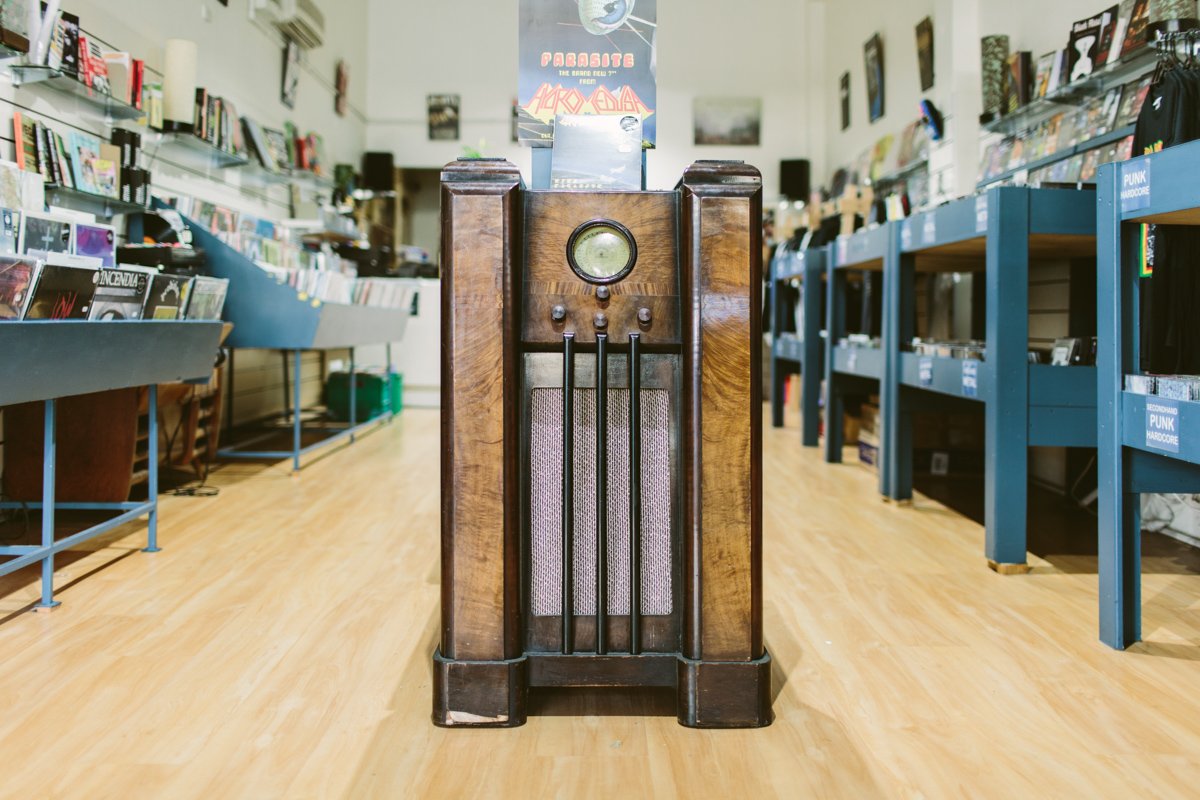 Clarity Records have called Pulteney Street home for a decent chunk of time – they opened in April of 2010 and have been selling records and hosting events ever since. It feels weird to put down in words, as it almost goes without saying, but Clarity have a community about them – something they’ve cultivated through things like regular in-store performances and band signings. 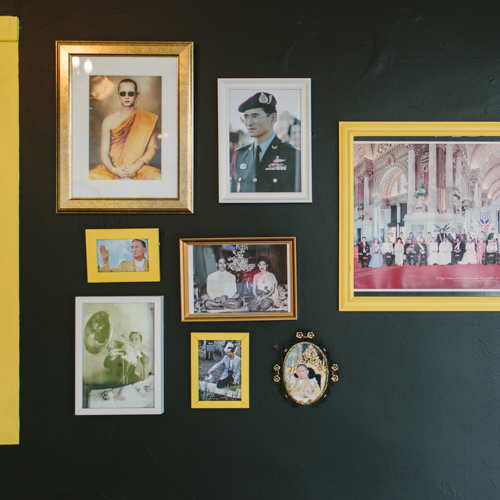 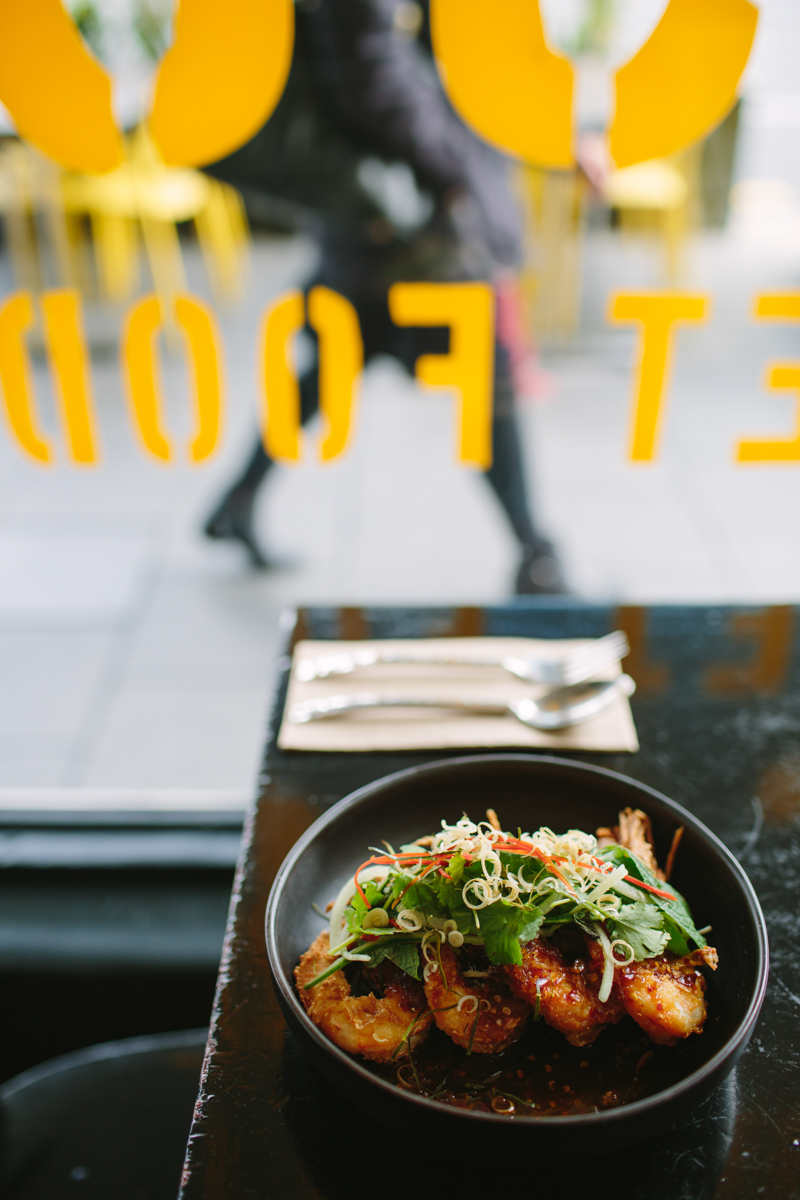 The most aesthetically pleasing food destination on Pulteney Street is also one of the yummiest. Sukhumvit Soi 38 does Thai street food to a high standard, and with a strong focus on inclusivity. It’s a vego and vegan frequent, as the chefs happily serve all vegetarian dishes vegan when requested. They also pride themselves on sourcing all meat, veg, and seafood locally (unless absolutely impossible). When we walked in, we ordered Plaa Kung – Crispy fried SA King prawn salad with lemongrass, mint, shallot coriander and homemade chilli jam. 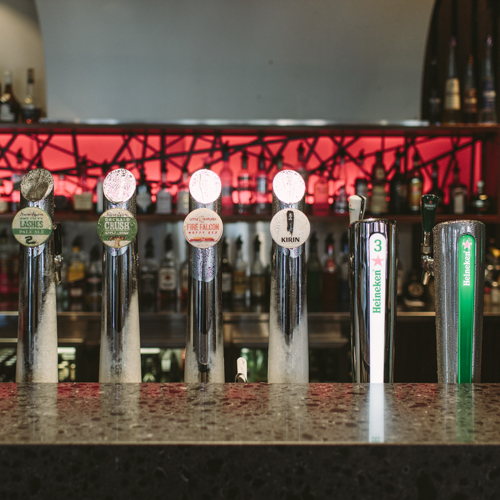 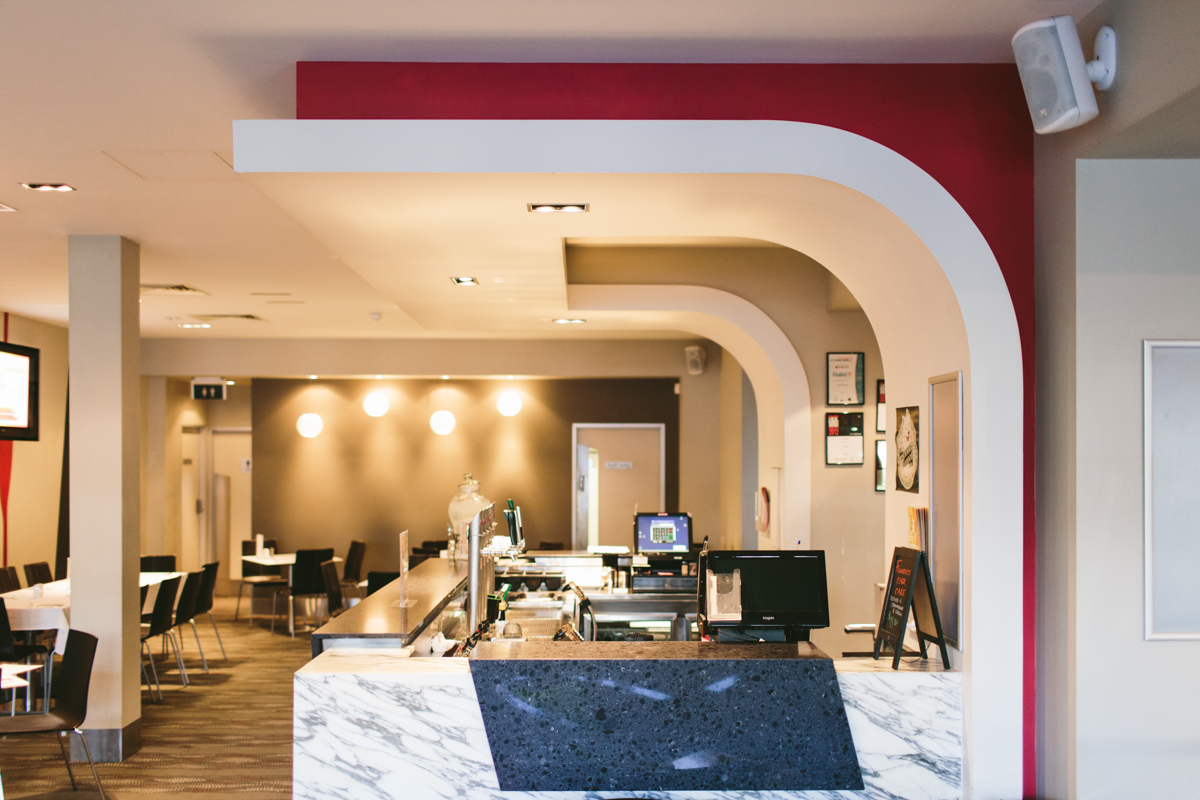 What was once a commercial kitchen is now The Griffins Hotel – an Adelaide pub stalwart with a reputation as one of the city’s best function venues. It’s had that rep for a fair while now, says General Manager Drew Blackwell, but some serious effort was put into expanding the pub’s functionality when renovations to incorporate the neighbouring building (previously Hi-fi Acoustics) began.

Fun fact: you can get more than a beer and a bowl of wedges at The Griffins – punters might also get special visit from the local ghost, Rose. 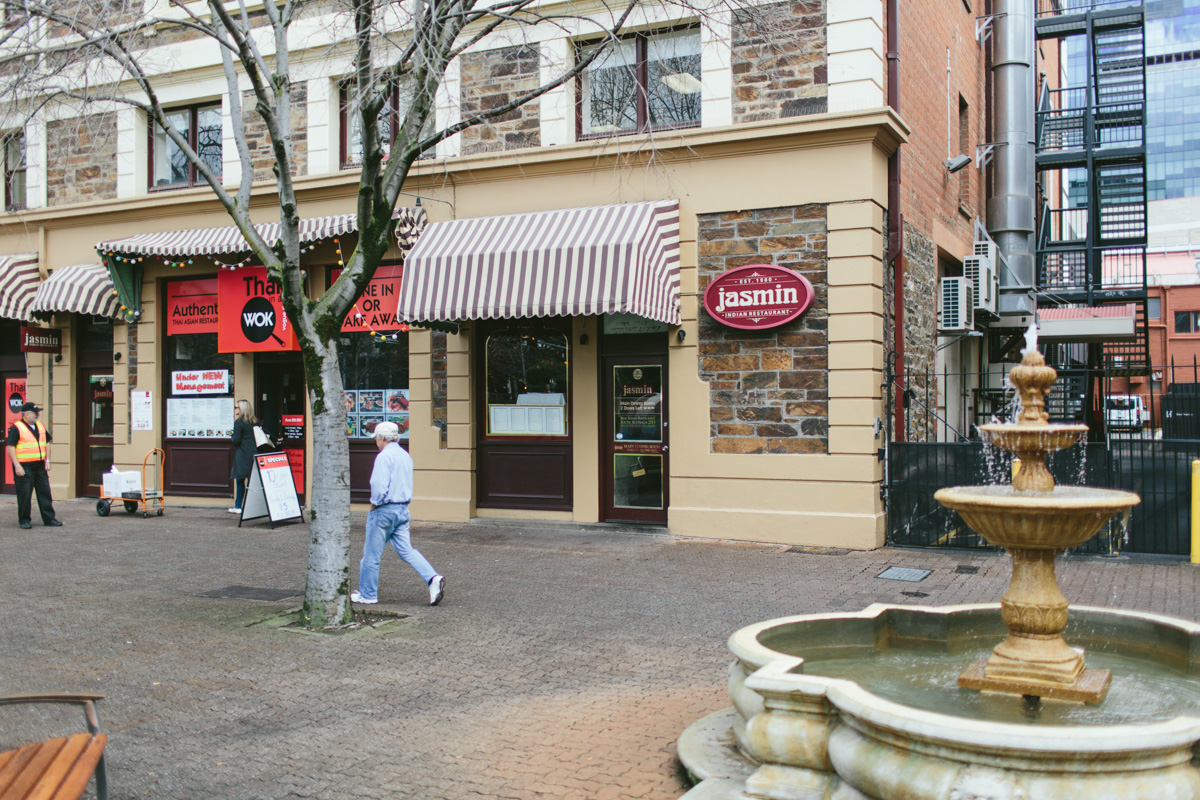 It goes without saying. Everyone has eaten at Jasmin – Elton John, Gough Whitlam, John Howard, Billy Connolly, Marco Pierre White. The much-awarded North Indian-inspired restaurant was established in 1980 by the Singh-Sandhu family, and has continued to be helmed by Mrs Singh. If you’re going to Jasmin, we recommend you make a thing of it. You’re worth it. It’s worth it. 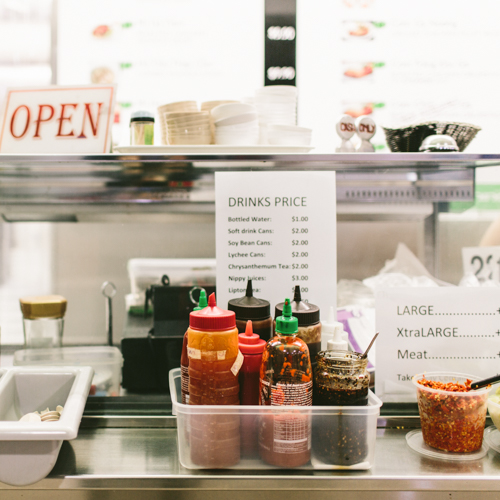 Those who have studied or worked around the Eastern end of Rundle Mall know all too well the value of Renaissance Arcade’s food offerings. Cheap, fast and delicious – the three most important gastronomic factors – are constantly delivered in Renaissance’s international food hub. 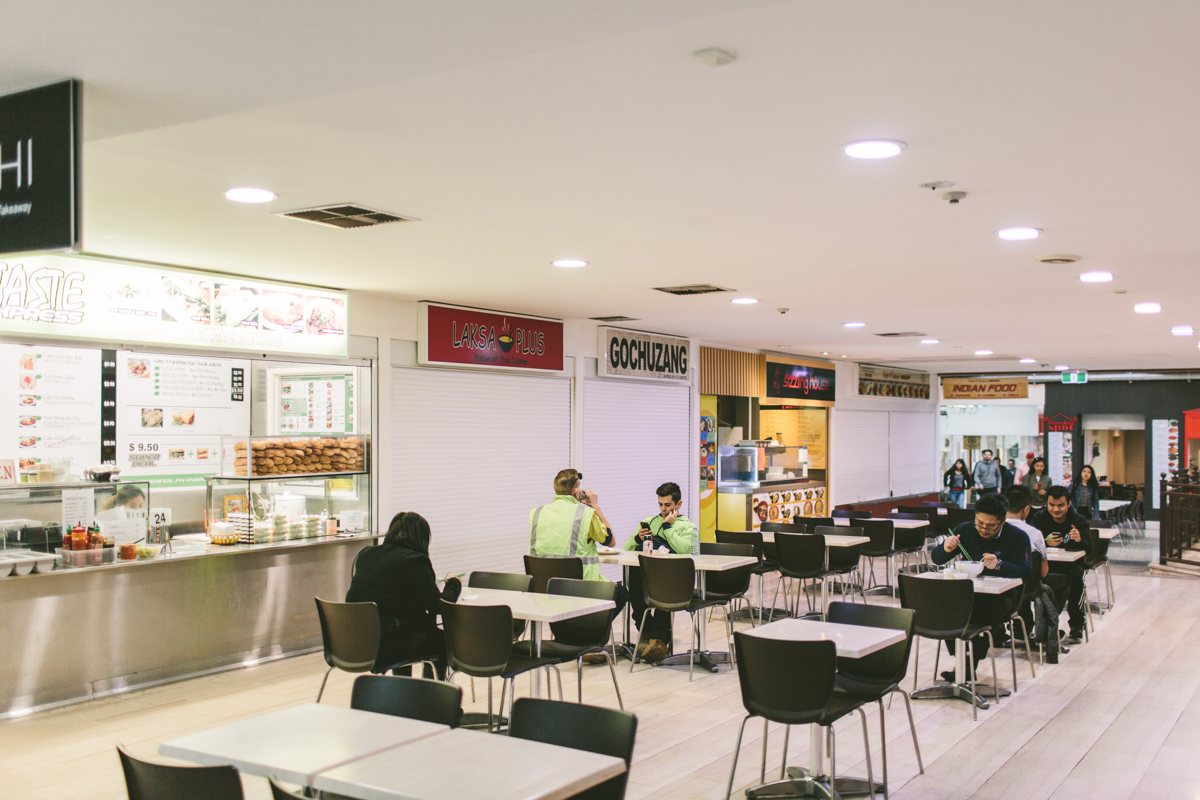 Boasting the cheapest bahn mi in the Rundle area, Asian Taste is a particular favourite. Practically gourmet (greens AND cooked meats or meat substitutes), the Asian Taste bahn mi sets foodies back less than $5 – prices vary depending on the meat option, but a fiver is all that’s needed. So, it was a sad moment when we learned an upcoming development spells the end of Asian Taste. The shop will be closed in about two weeks, never to reopen again. Get it while you can.