When your favourite East End bars become cellar doors too

They already serve wine – that's why they're your favourite – but as part of Urban Wine Walk next week, 10 bars will all feature excellent winemakers all within walking distance. 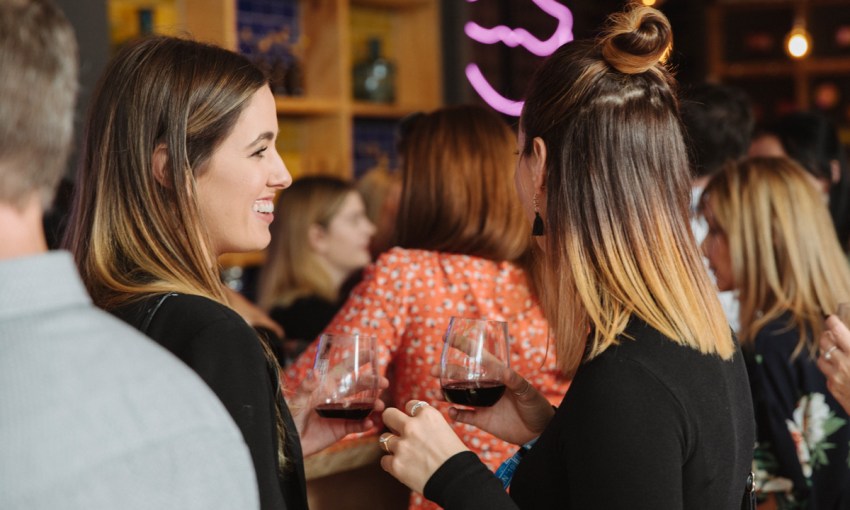 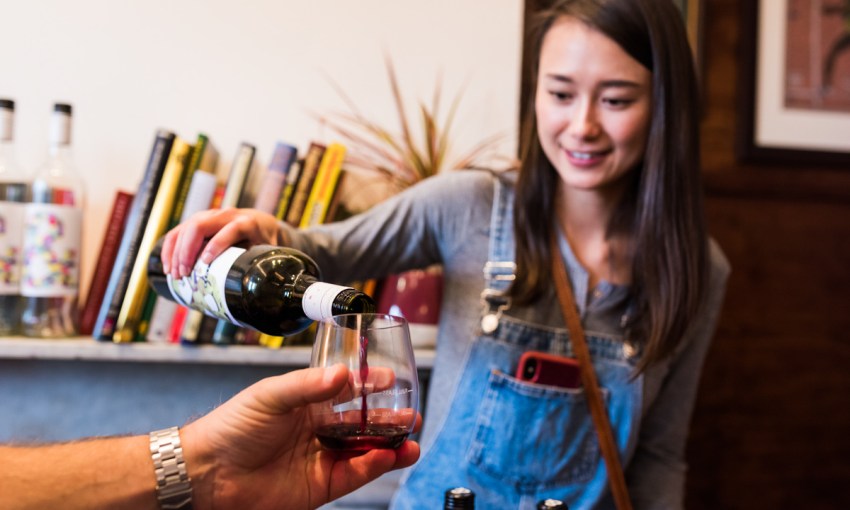 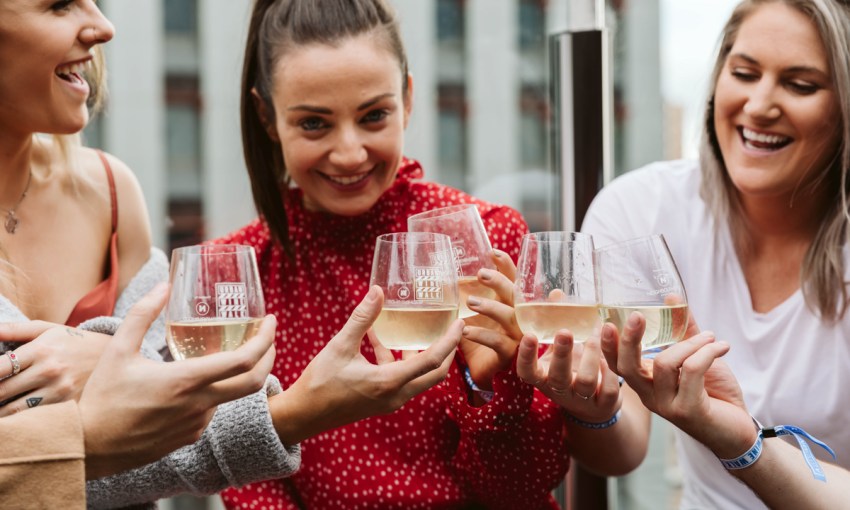 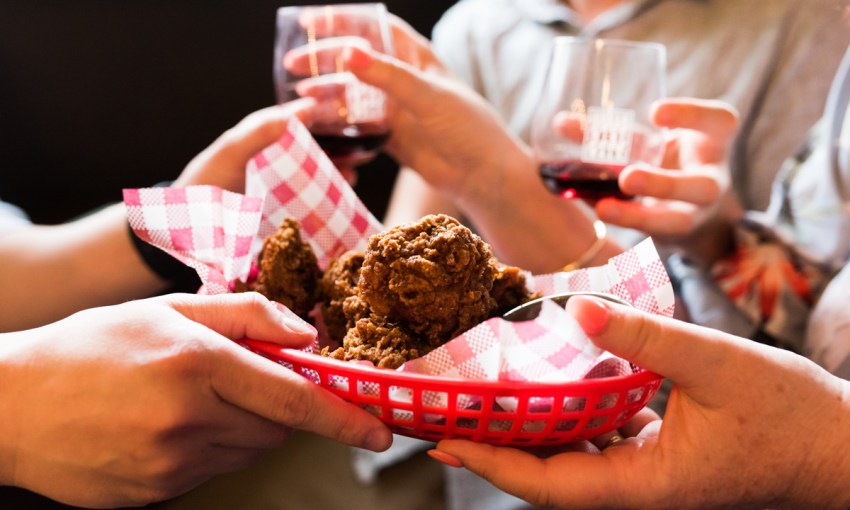 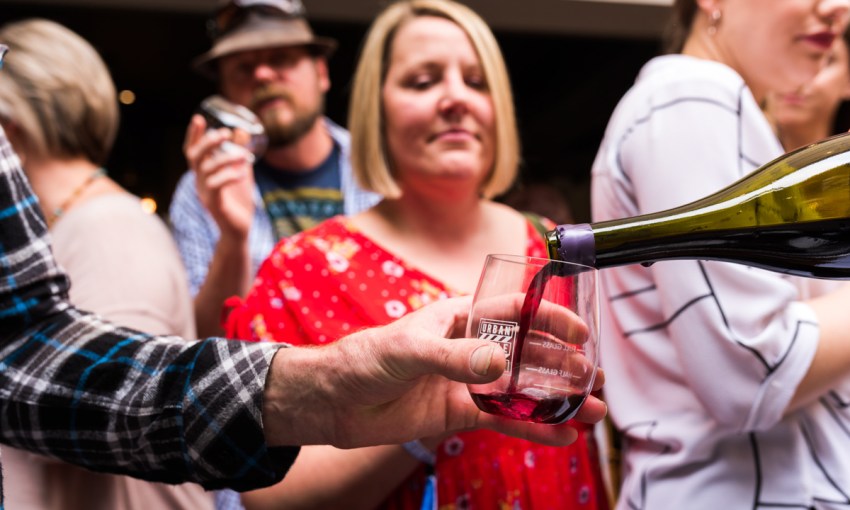 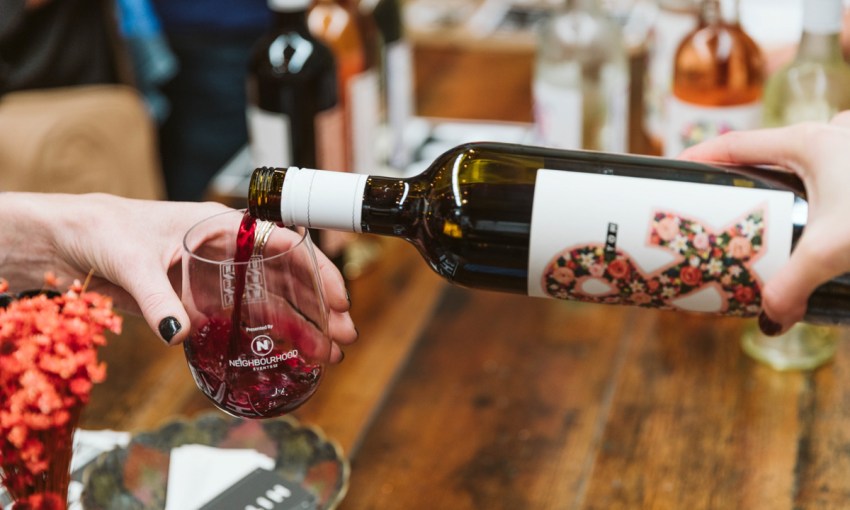 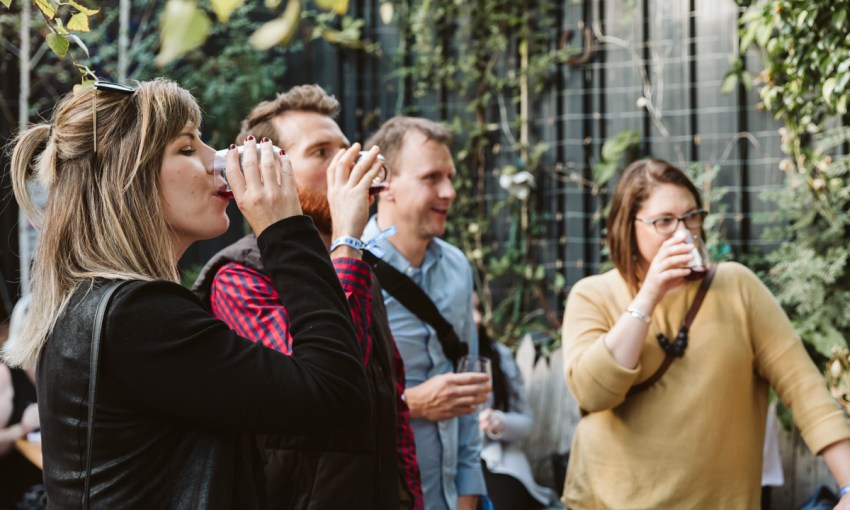 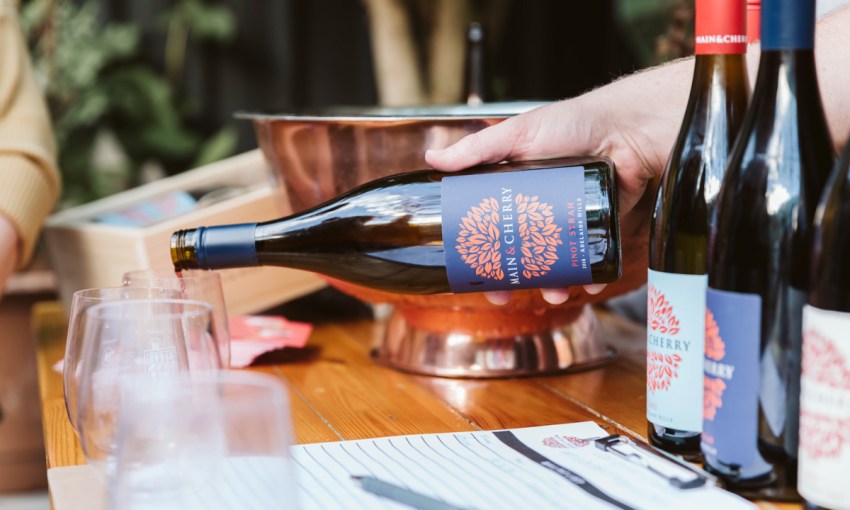 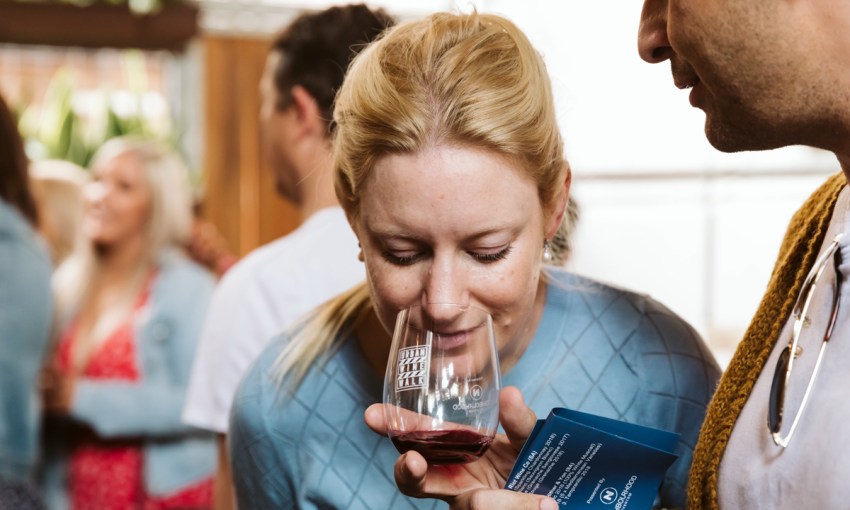 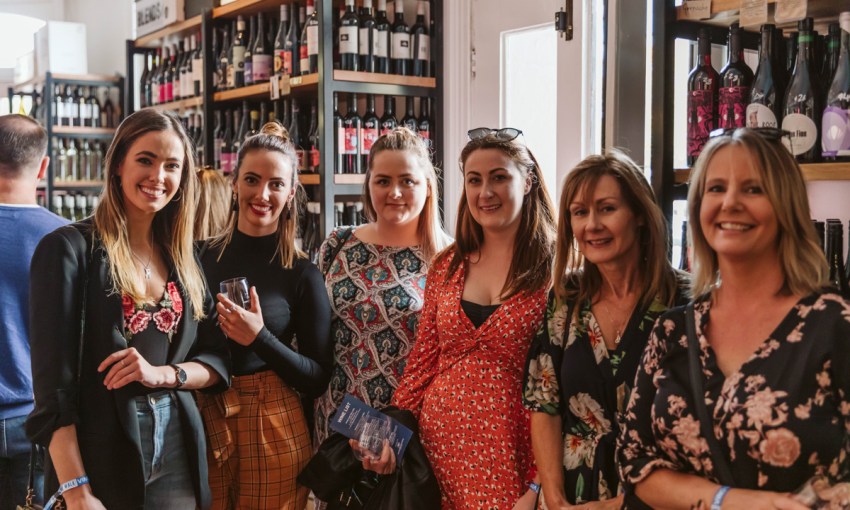 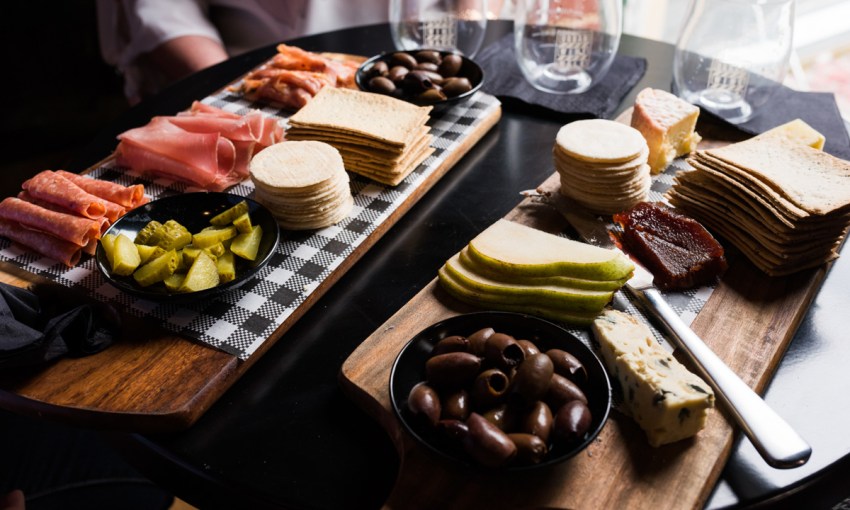 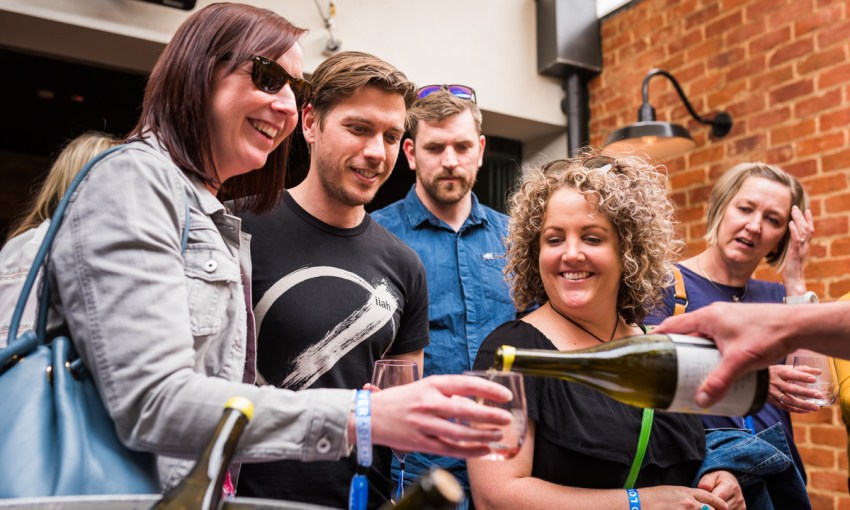 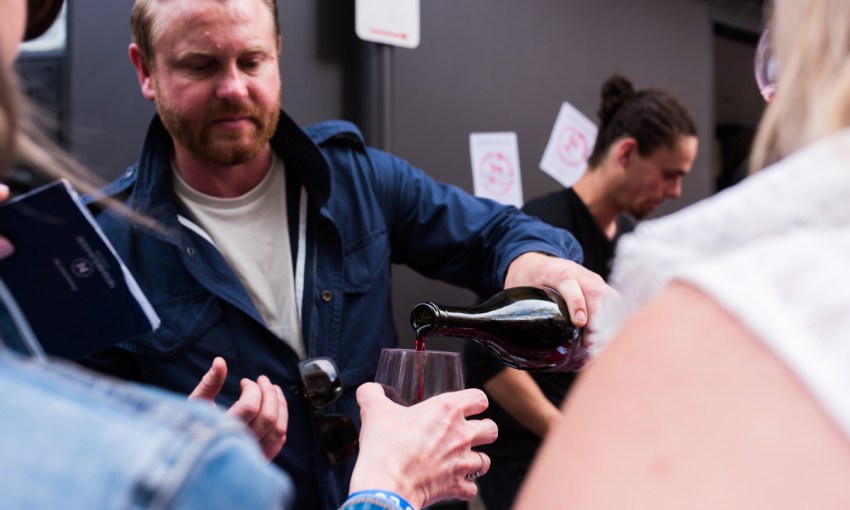 There’s every chance you haven’t visited the newest bar in Adelaide – heck, we probably haven’t. But this weekend’s Urban Wine Walk is a good excuse to tick off some venues you might not have visited before or haven’t been back to in a long time.

Urban Wine Walk founder Josh Starick created the event in Perth in 2016 as a way to support the burgeoning bar scene and connect world famous wine regions like Margaret River with the city.

The concept is obviously a goer.

“It’s our biggest series to date,” says Josh. In terms of why it’s so successful, Josh says Urban Wine Walk has worked because it’s about supporting local.

“Its main point of difference to traditional wine festivals/events is its ‘support local’ mentality,” he says.

“Rather than pull people away from our local entertainment precincts for the afternoon, Urban Wine Walk embraces a wide range of venues who in turn open their doors for the afternoon to play host to a winemaker.

“Creating an event that benefits the wider community is our focus.”

Promising a fresh, self-guided wine tasting experience, Urban Wine Walk is purpose built for groups of friends who like the idea of meandering between some of the city’s best venues – some new, some old – and discovering new and interesting wines along the way.

Josh says this is the fifth Urban Wine Walk in Adelaide and is only possible due to the collaborative and positive response he’s had from venues here.

“We have carefully created an experience that is not only thoroughly enjoyed by guests but is also rewarding for the venues and winemakers involved,” says Josh.

“As a result, the retention rate of venues and winemakers from event to event is extremely high with new partners always keen to be involved.”