Wine without the wank. 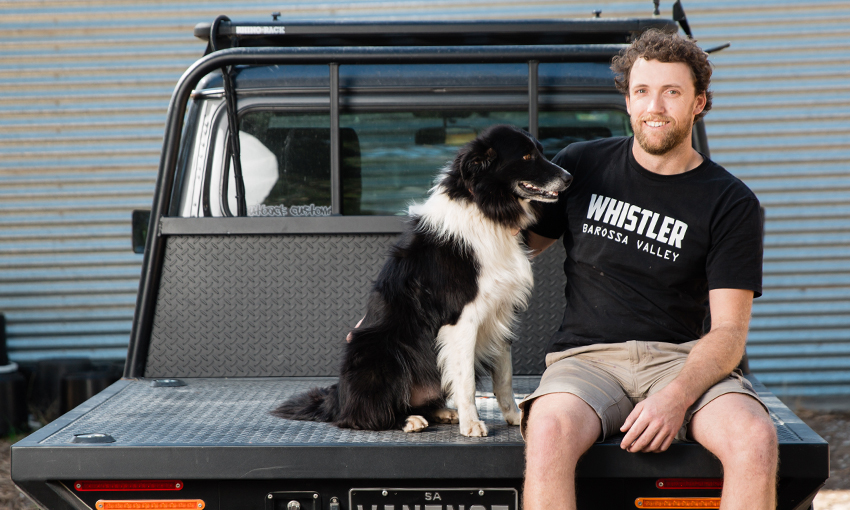 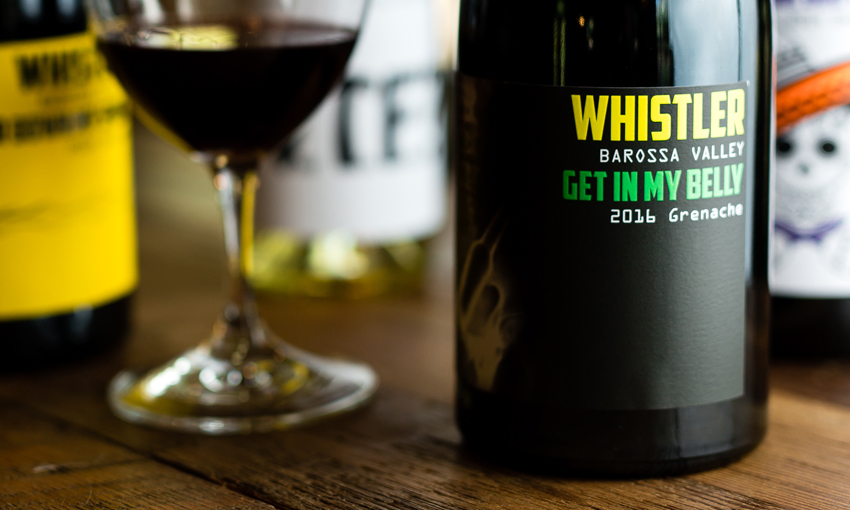 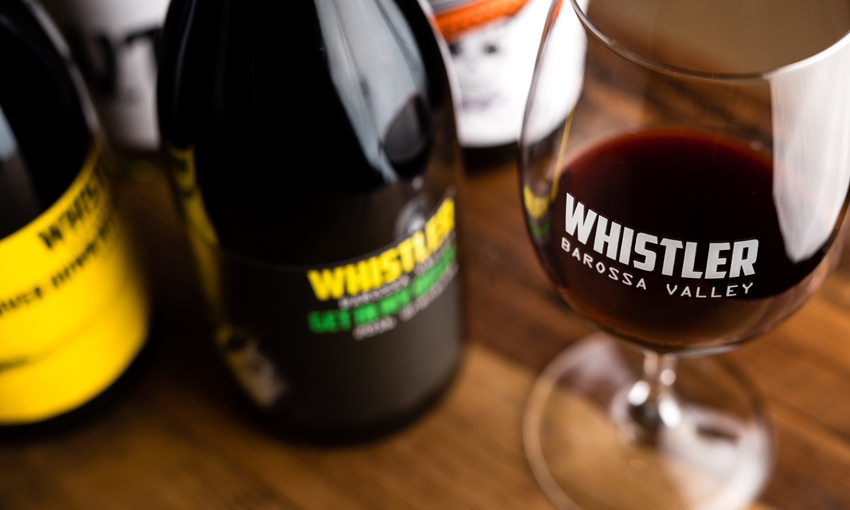 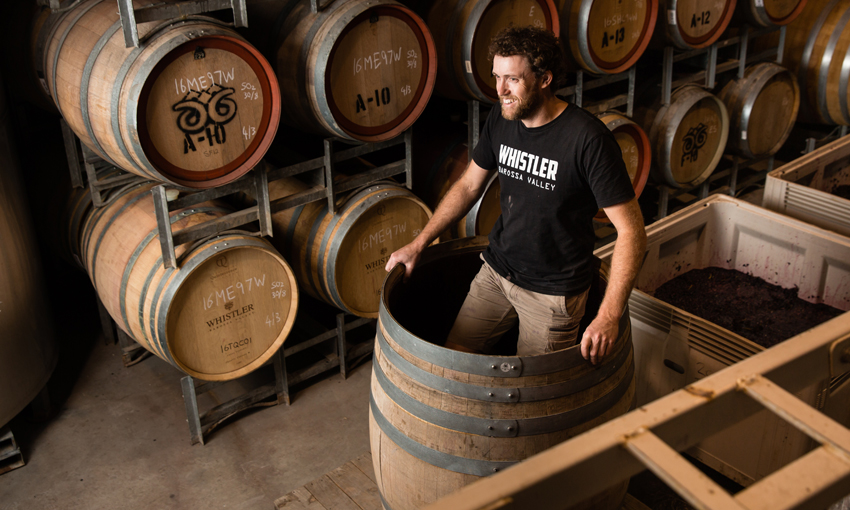 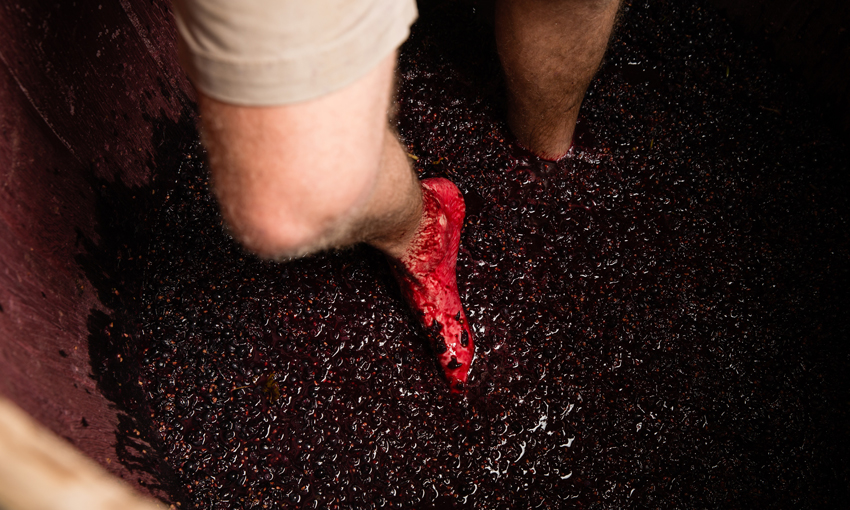 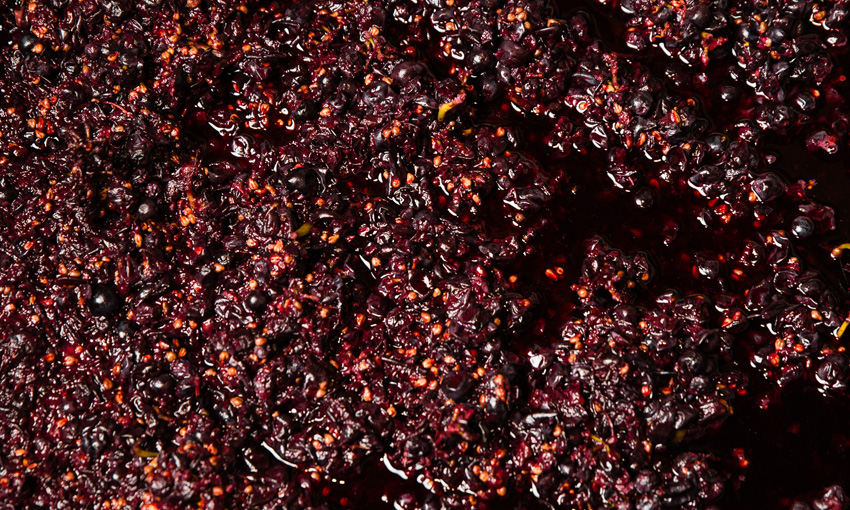 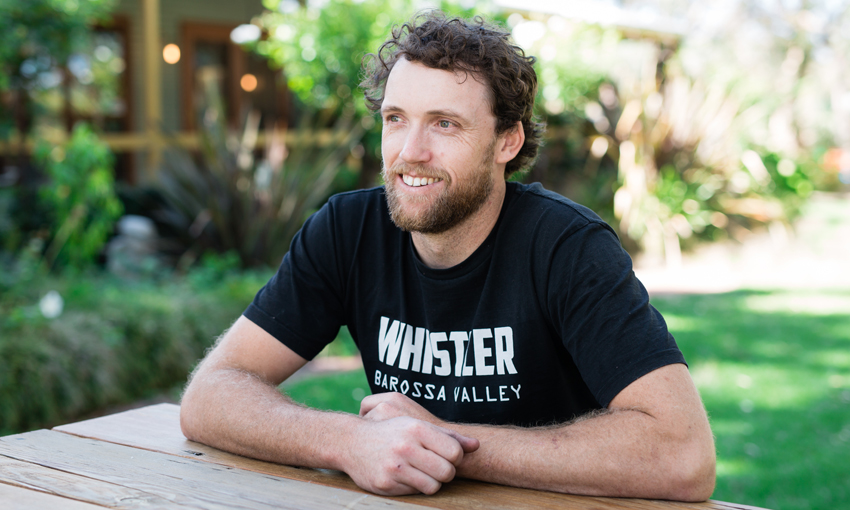 Arriving at the cellar door of Whistler Wines is a decidedly unstuffy experience.

It’s a lot like you would feel going to visit your mate who knows a lot about wine at his home where he co-habits with two very agreeable farm dogs.

But at Whistler Wines – that feeling is deliberate.

Since taking over the business four years ago, Josh Pfeiffer has worked hard to rid Whistler of any remnants of the rigidity often associated with wine.

“Everything we’ve done here has been built up from scratch by our family and my parents,” says Josh.

“I’ve been changing the direction from what was a pretty traditional brand very much focussed on selling our wines here at cellar door to trying to get out and about and make our wines a bit more known in the community, not just in Australia but throughout rest of the world. I want to extend the brand a bit.”

Key to that extension has been a shift into bolder branding, a change that has been driven by Josh’s own ideas.

“I’ve come up with another range of wines that are a bit more fun and loud and more appealing to younger people,” he says.

“I wanted it to be less stiff and serious than what it quite often is in cellar doors … stuff like ‘Get in My Belly’ and ‘WTF’, stuff like that. It’s fun straight off the bat. People smile at it; people laugh at it. And it’s very much in the packaging now.

The attitude Josh has taken to the visual identity of the brand has trickled down into the wine itself, with the focus being on creating crowd-pleasing wines that are compulsively drinkable.

“With the more modern packaging, our wines have had to taste different. It had to be more juicy, more fresh and a younger-drink style of wine because, let’s be honest, 95 per cent of people don’t keep wine in a cellar,” he says. “They go down to the bottle shop and buy it and drink it that night. That’s a reality we needed to supply.”

But tradition isn’t the enemy at Whistler. Josh still uses classic wine-making techniques, but has been concentrating on redeploying them to fulfil his vision.

“I still stomp all the grapes because it’s much more gentle on the fruit,” he says. “If we were to use a machine the fruit is basically just pumped through this massive rubber fan type thing and I think it’s too harsh on the grapes. This is a much better way of doing it.”

The lightness of touch now seen in Whistler’s wines also carries through to the way they engage with customers. Josh and his staff are always keen to make people comfortable as they arrive at cellar door, and that’s the idea that lies behind their upcoming event as part of the Barossa Vintage Festival.

“Usually at the cellar door we’re doing events with four-hundred to five-hundred people, but this year we want to do something different,” says Josh.

“We’re partnering up with restaurant Blackwood and doing a long-table lunch with about forty to fifty people. There’ll be two events, and it’ll be much more intimate and informal. It’ll give us the chance to really get to know our customers and they can get to know us.”

And make sure you get to know their dogs too, we promise it’s worth the effort.