What’s on offer at RCC’s Chow Town this year? 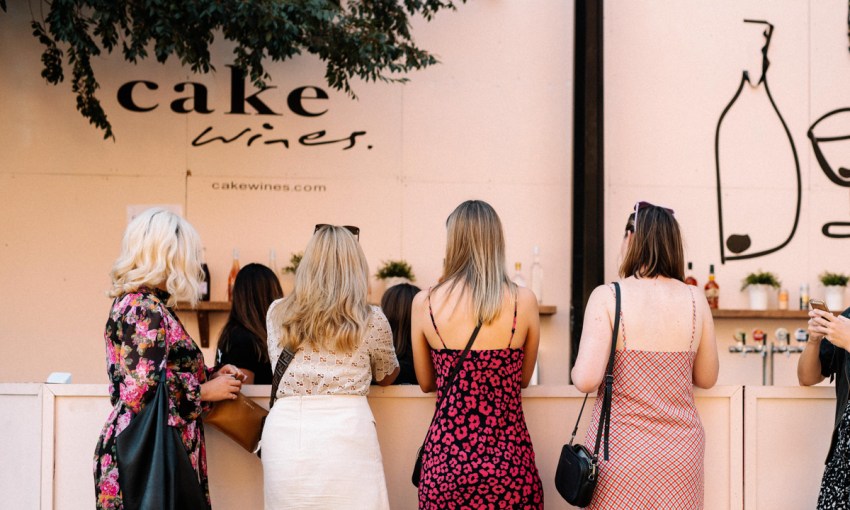 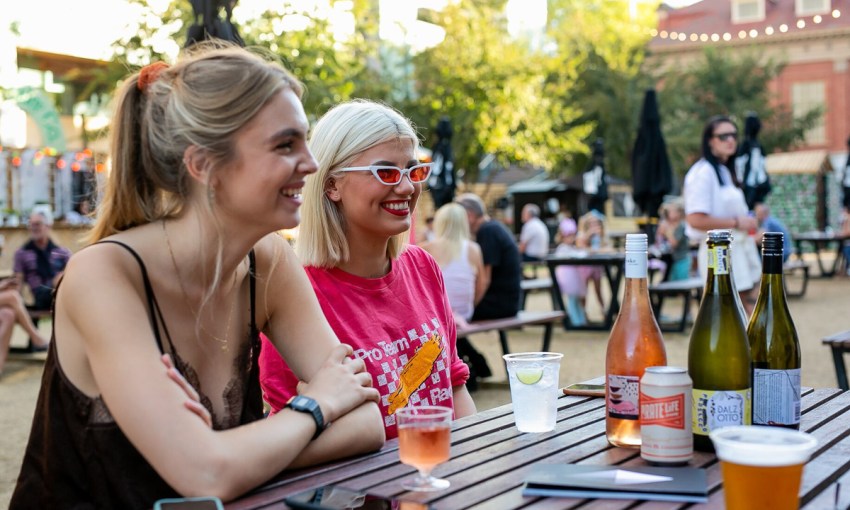 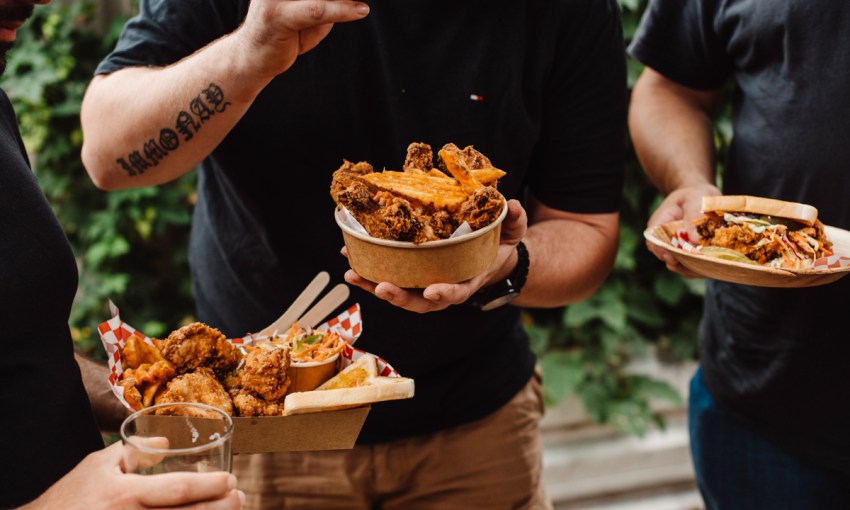 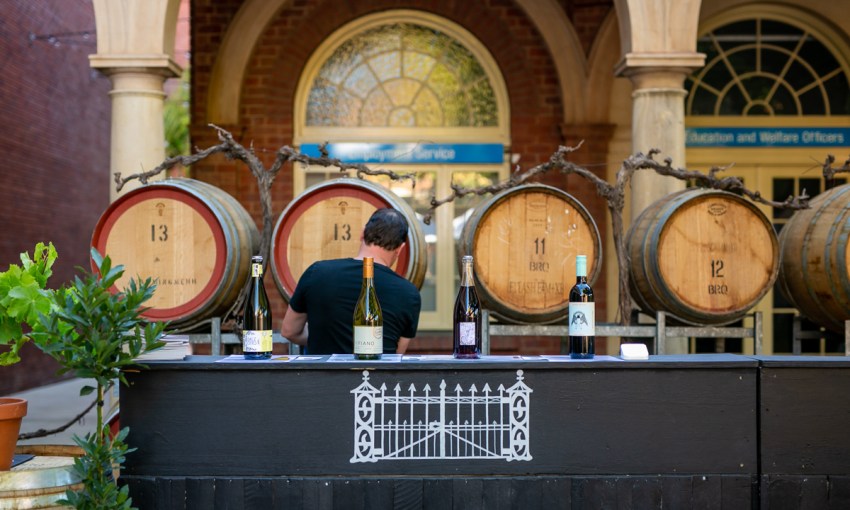 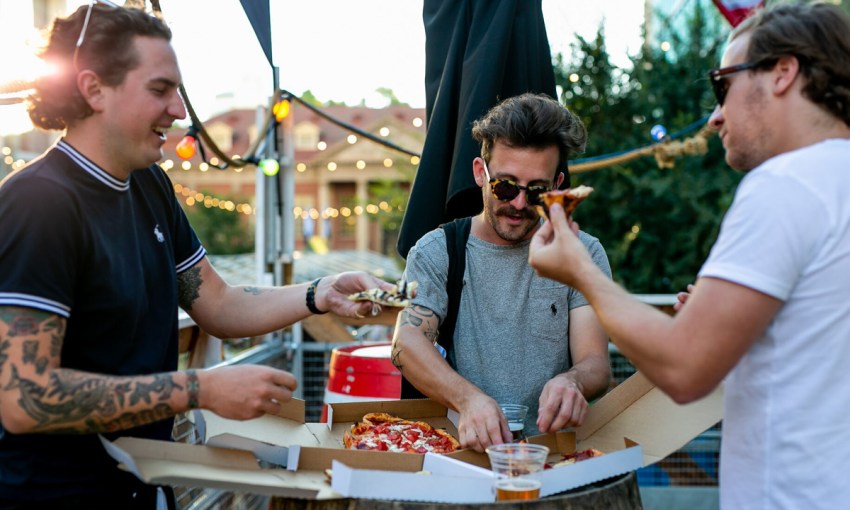 Fringe is but days – hours – away, and as the hi-vis saints on site across Adelaide busily knock together our favourite festival season haunts, first details are emerging of the eats soon to be on offer.

RCC had a great lineup in 2019, debuting their Roberta’s concept alongside their outdoor food hall Chow Town.

Both are returning this year, with some tweaks.

The duo has quite the legacy, co-founding Adelaide’s most recognisable coffee brand, Cibo, together. 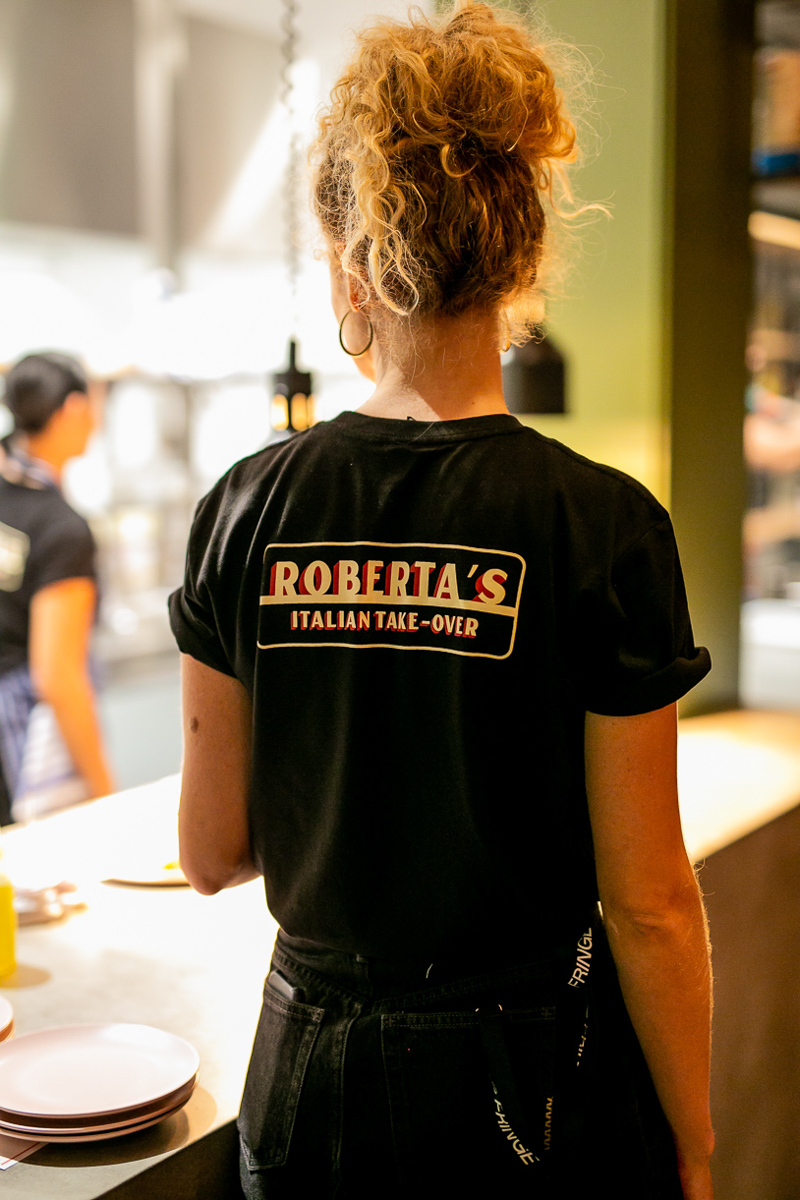 “It’s been an absolute dream to be working alongside Salvatore Pepe again,” Roberto told InDaily back in January.

“We’re back doing what we do best; serving up authentic Italian food and having fun while doing just that.”

Diners can also book a table at Roberta’s this year, through the RCC website.

With Roberta’s original location now taken up by the Adelaide UniBar, the pop-up eatery has moved into the Cloisters, which is guaranteed to be a mood. 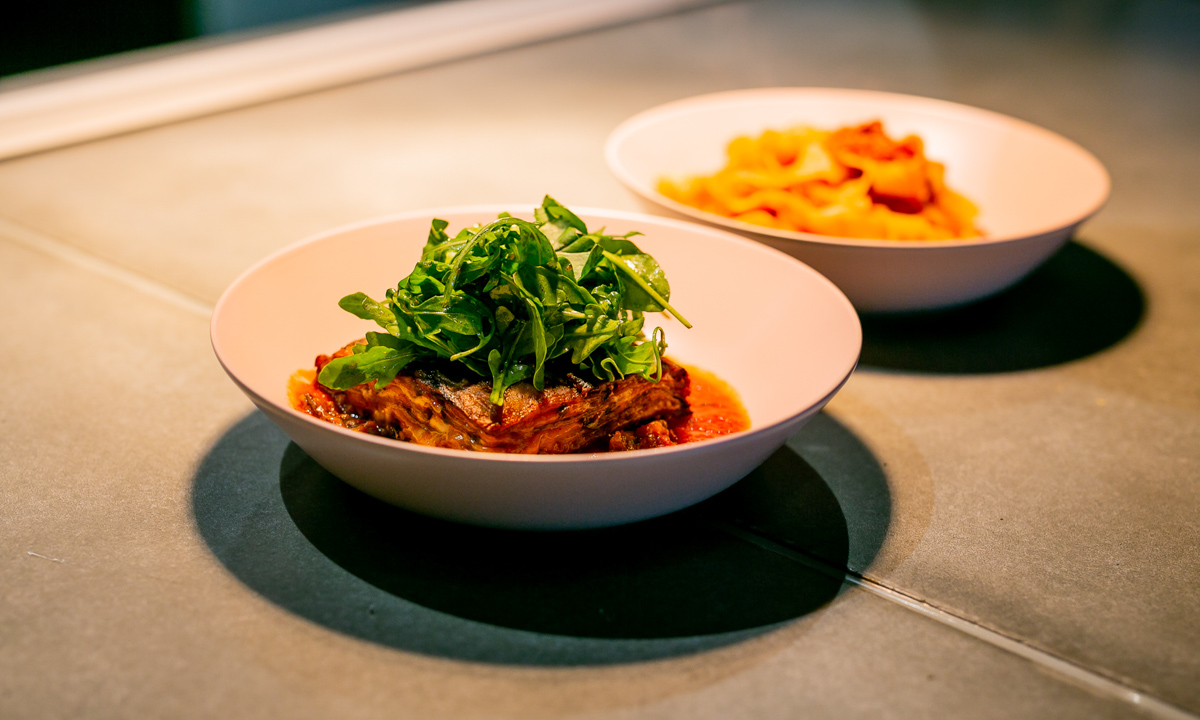 Over in Chow Town, some of Adelaide’s most-loved operators are offering up some new and some familiar food and beverage concepts.

French minimal intervention wine bar La Buvette will debut Superbanger, which claims to be “the top name in the sausage game,” and will offer six varieties gourmet beef sausages, served in sourdough baguettes, with gluten free and vegan options available.

“All about the French apéritif culture with a drink and nibble in hand, feels like backstreet Paris but it’s laneway Adelaide,” a statement from the Superbanger team reads.

Renowned Thai restaurant Soi.38 will be bringing their pop-up concept Fire to the marketplace, serving up traditional Thai street food dishes cooked over a fire pit.

CBD and suburban pizzeria and restaurant Antica is getting involved, slinging wood-oven pizzas, including old faithful options such as margherita, salami, parmigiana, and for the sweet tooths, a Nutella dessert pizza.

Barely a year old, Buk Buk – the Nashville-style hot chicken pop-up that recently opened up bricks-and-mortar in Flinders Park – will be plating up deep-fried chicken made the Southern way. 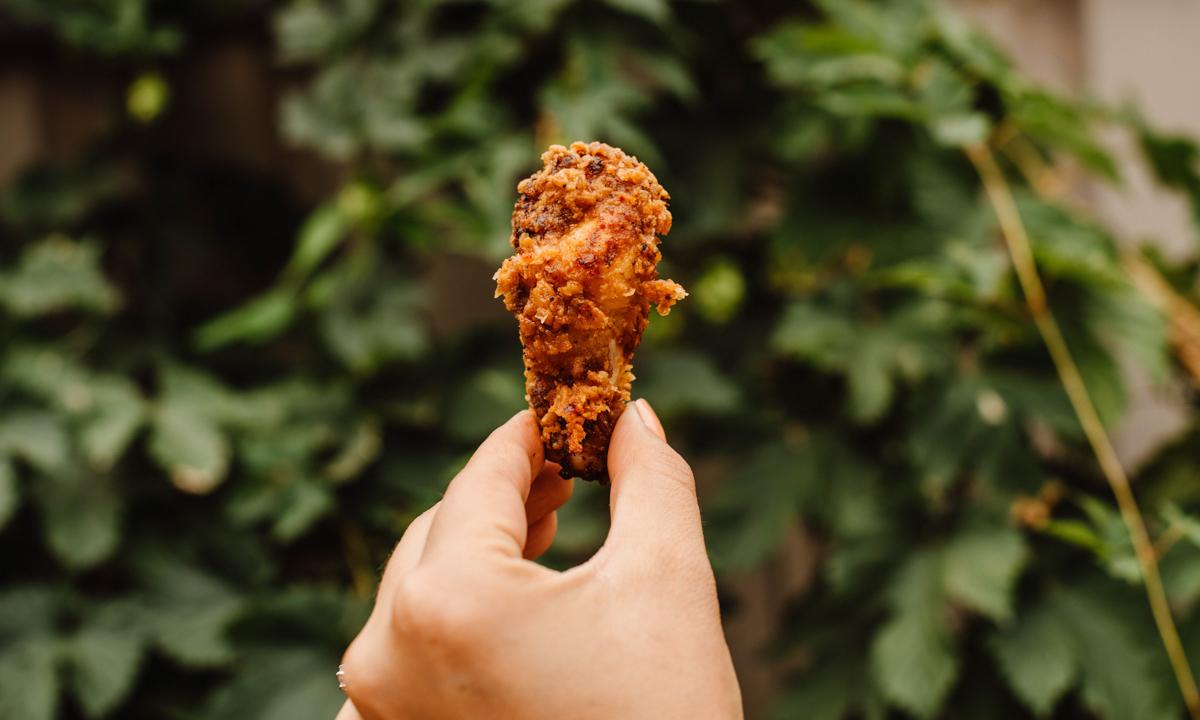 And for Adelaide’s plant-based and plant-curious diners, RCC is debuting Happy Burger, a concept come from “RCC Veteran Matt Mittiga.”

“[He] has been with the venue since the beginning,” says Roberto.

“He’s contributed or collaborated [with] RCC every year, he’s part of our DNA and this year, his idea was to create burgers that make you feel good, so Happy Burger was born.”

The burgers make use of the not-meat Beyond Meat burger patties.

For dessert, Sunnyside Softy are serving up some inventive soft serve flavours – with promise made of a Golden Gaytime variety.

And on the drinks front, grab a $99 bottle of sparkles from the Louis Roederer Champagne Bar, or grab some Adelaide Hills drops from the Cake Wines bar.

There’s a tonne of options to make your way through over the month of the Fringe. Both RCC and Chow Town are cashless venues, so bring your plastic.