Charting the evolution of pubs, it’s no secret that, politics aside, pokies played a pivotal role in their history, but not all publicans feel they have a place in city pubs. Tony Bond took CityMag through his decision to empty The Ed Castle of its gaming machines. 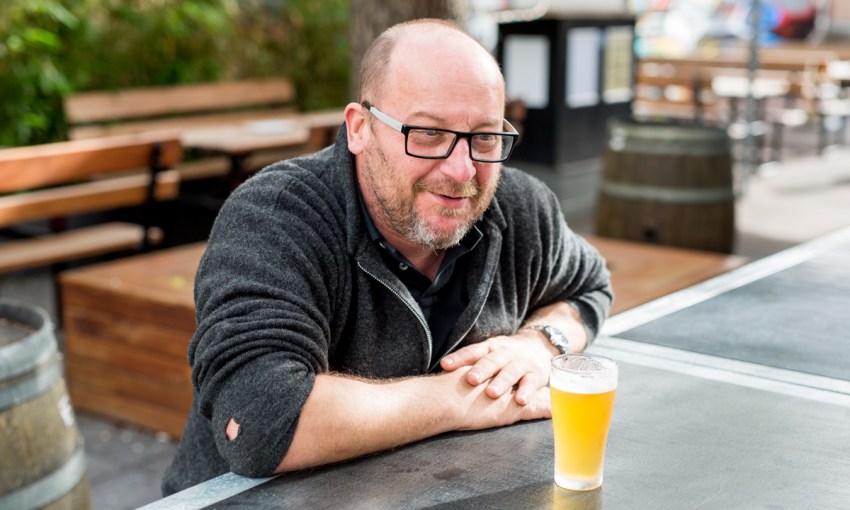 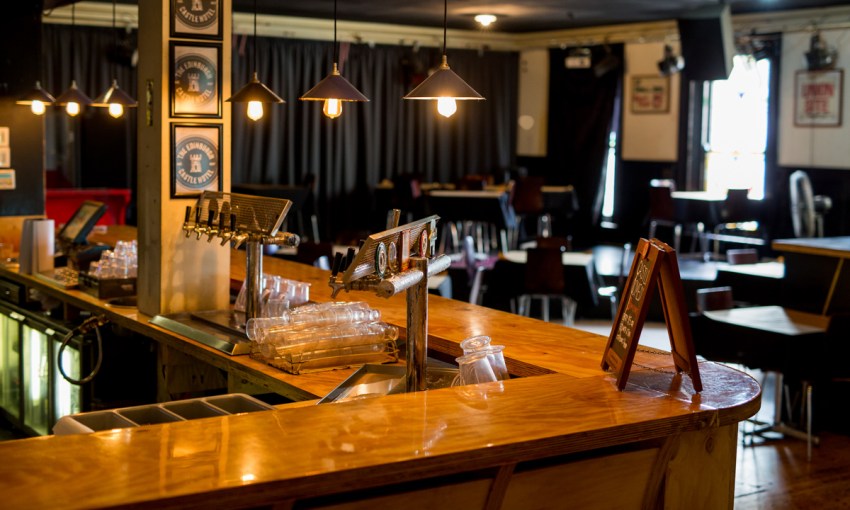 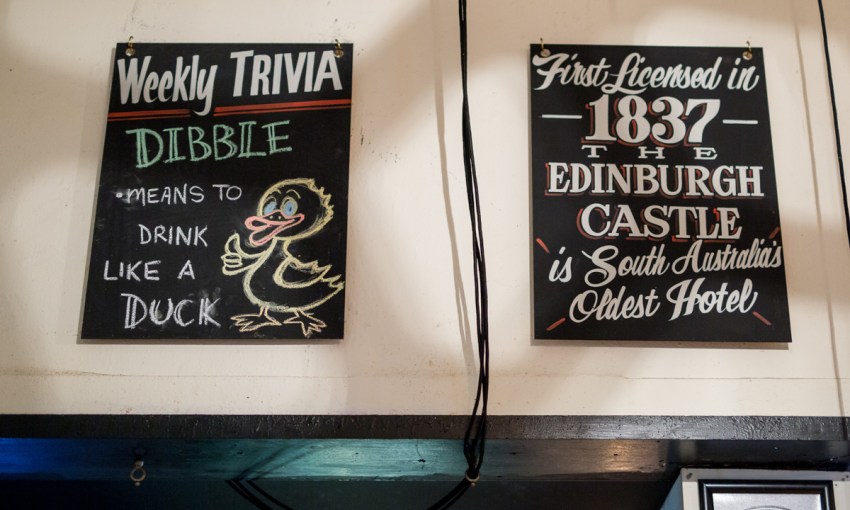 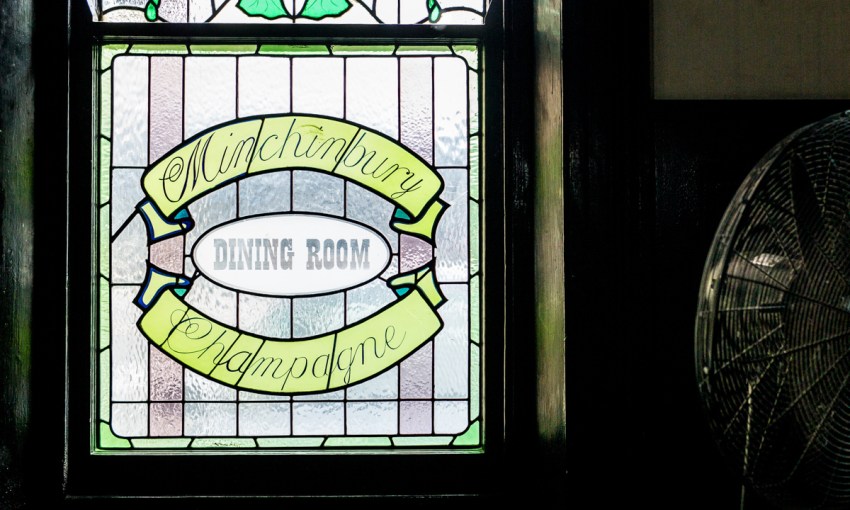 Some pubs are many things to many people, but others have a more defined purpose.

The Ed Castle’s modern-day identity has, for a long time, primarily centred around live music, and for publican Tony Bond, that was the building’s appeal.

For this reason, his decision to do away with the dollar-raking poker machines was less complex than you might expect.

CityMag: Why did you get involved in pubs?

Tony Bond: I like live music; that was always the main attraction for me, and this place with live music…. I like the location; I thought this was one of the last of those backstreet pubs that hadn’t completely been turned into a nightclub, disco, pokie palace. The opportunity just arose and it wasn’t by absolute intention, it’s just the way it rolled, you know?

CM: Was it completely necessary for you to have a no pokies-style pub?

TB: I don’t have anything fundamentally against gaming. It’s not something I- we did have machines here when I came in, and I got rid of them. It was seven or eight of them. 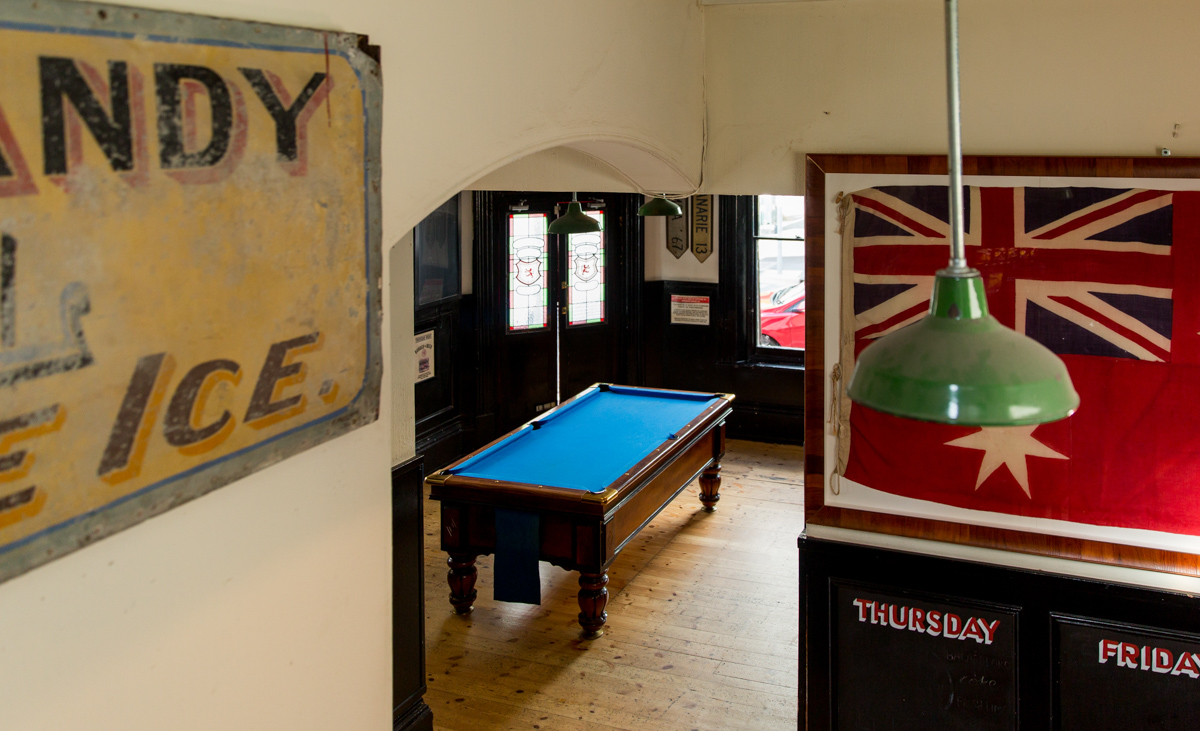 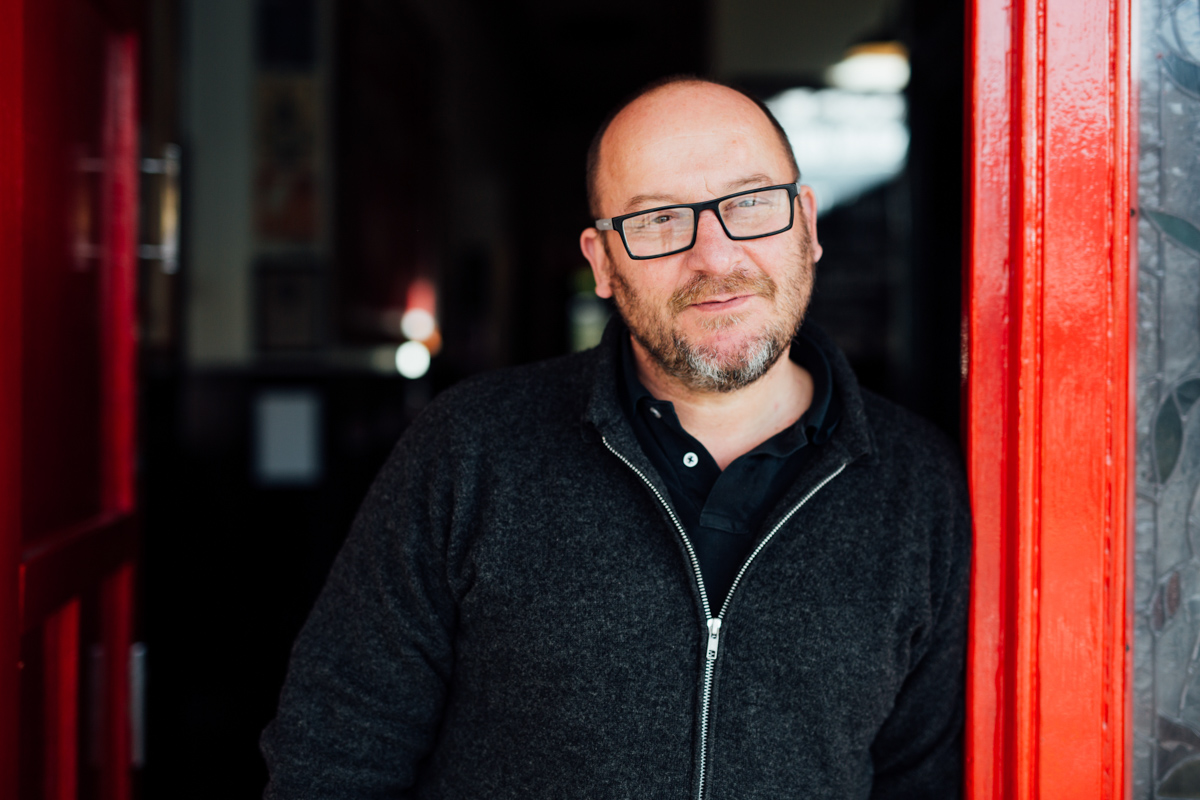 CM: Why did you make that decision?

TB: It was a couple of reasons; one was financial – it was a big upgrade. There’s a lot of sort of hoops you have to do with them as well, but a big upgrade was on the cards, and I’m just… I don’t like them. I don’t really… So for the money we were making out of it, I was quite happy to not go ahead with them. But having said that, if I was turning over a million dollars a week from gaming machines, which plenty of pubs do, I’m sure I’d have a different idea about it (laughs). It’s kind of how it works.

CM: Is a pub a difficult place to implement changes like getting rid of poker machines?

TB: I would say… not really. If you’re doing ok, then it’s usually fine.

TB: [It] was just a decision I made. It was partly economical, partly ethical, moral, or whatever you want to call it. But I don’t begrudge anyone who has them, good luck to them. [But] that’s sometimes what we get labelled as. As soon as it’s ‘Publican says…’ it gets quoted in the press, and [the reaction is] ‘oh, you rich pokie baron,’ you know? And we get tarred with that brush a bit, and I think there should be a stronger voice for the pubs that don’t have pokies…

I’ve touched on this a few times, it just takes someone with the energy to do it. We’re all just trying to make ends meet, really. I’ve got about 18 staff here, you know, trying to keep them all going.